The much hailed Fonepad finally reached the lab – how good is it? 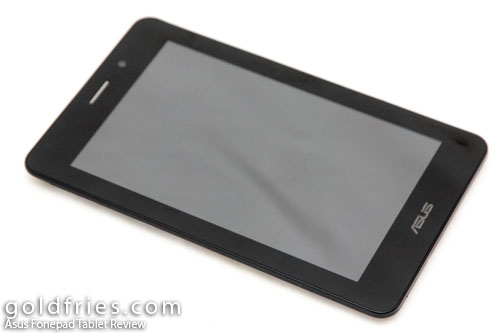 Without going into too much detail of the device specifications, I echo the selling points of the device as stated on the Official Product Page.

However, I’m not inclined to Intel based tablets as of now. I’ll talk about this later. Below is the Fonepad. As you can see, the finish is just classy. 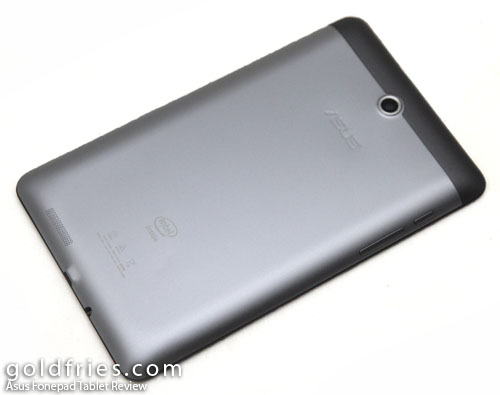 The MicroSIM and MicroSD slots are easily accessible, placed at the top area of the back of the tablet. 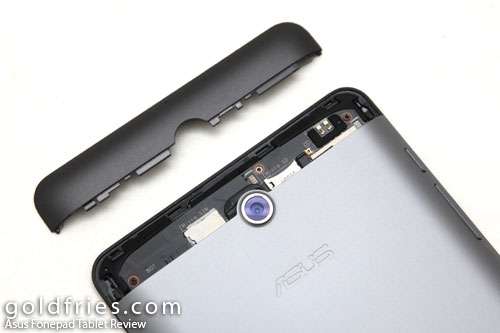 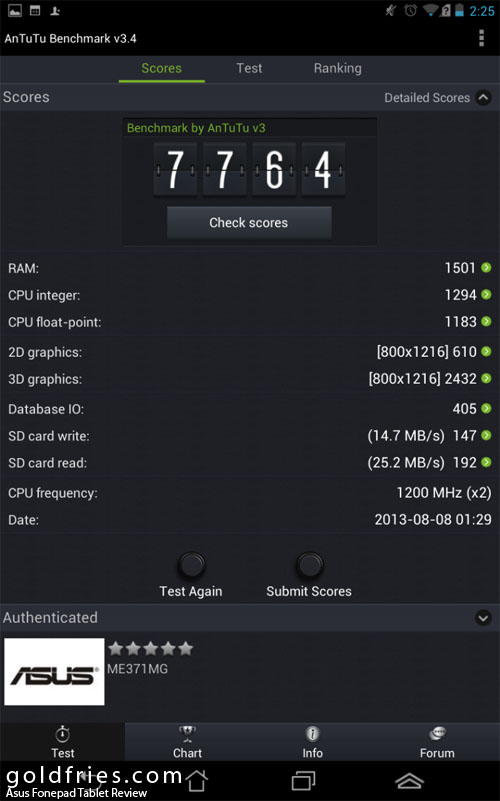 IPS screen for color accuracy, Phone functions with 3G connectivity, and it even has MicroSD for storage expansion. What more can you ask for?

Seemingly perfect but unfortunately it’s not. The phone being an Intel-powered tablet, doesn’t function as smooth as the other non-Intel powered tablets. Sure, they look good on benchmark but benchmark doesn’t always tell user experience.

The sluggish interface doesn’t hide itself well, and you’ll probably be driven up the wall if you’re expecting super smooth operation. That’s not to say it’s not usable at all, I’ve been playing some games, browsing the Internet and interacting on social media with no issues.

The phone leaves much to be desired but hey, at least you get to make and answer calls. In my experience, the audio quality isn’t good. On the receiving side of the call (eg, Person using Fonepad to call me), I find that the voice is soft. As a person using the Fonepad to receive calls, the audio output was audible but I felt it could’ve been better if it was a little louder.

Battery wise it’s really good, I could spend a good amount of time on Bejeweled Blitz before it even shows “low battery”.

The Fonepad could be acquired for as low as RM 600 these days, that’s for the 8GB variant. I think that’s a really good price for a tablet with IPS screen, call connectivity and all.

As for the sluggish response, let’s just say “you win some, you lose some”. I hope Google and Intel iron out the issues with Intel processor really soon.