Made for the the Intel Broadwell-E processors, the ASRock X99 Taichi is a superb all-rounder motherboard that doesn’t break your bank ….. well at least not that much. 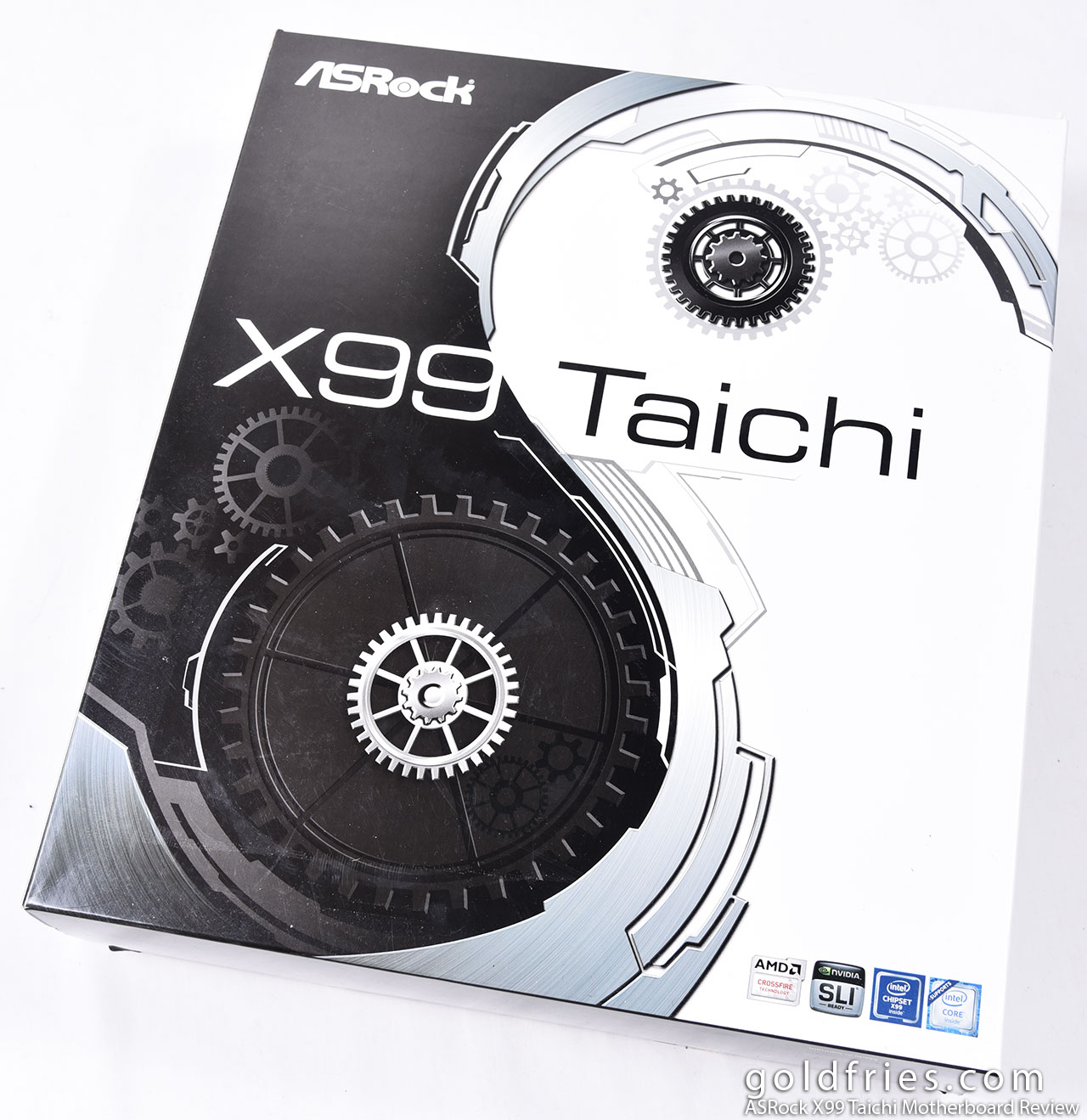 Now before I continue with the article, here’s a video I took at Computex as ASRock showcases their X99 boards. Now as you can see from the image above, the ASRock X99 Taichi is a stunning looking white themed motherboard. On the upper corner you’ll see that unlike the X99 OC Formula the X99 Taichi has only one huge heatsink at the top. 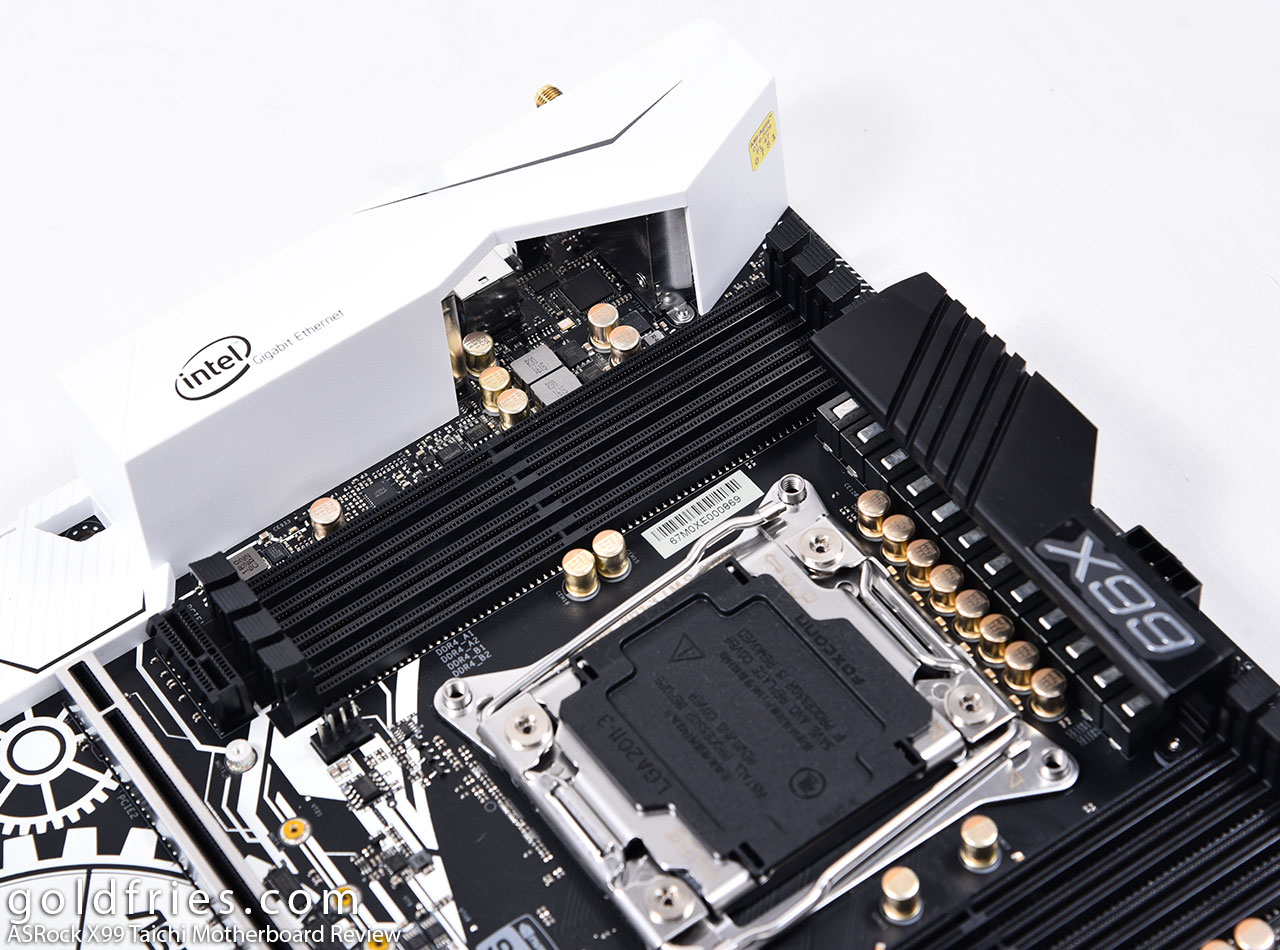 I’m quite surprised that the DIMM slots are non-fixed lock, which is quite unusual as most boards now go with having one side pre-locked. There’s also the upward facing SATA ports right next to the DIMM slot clip. 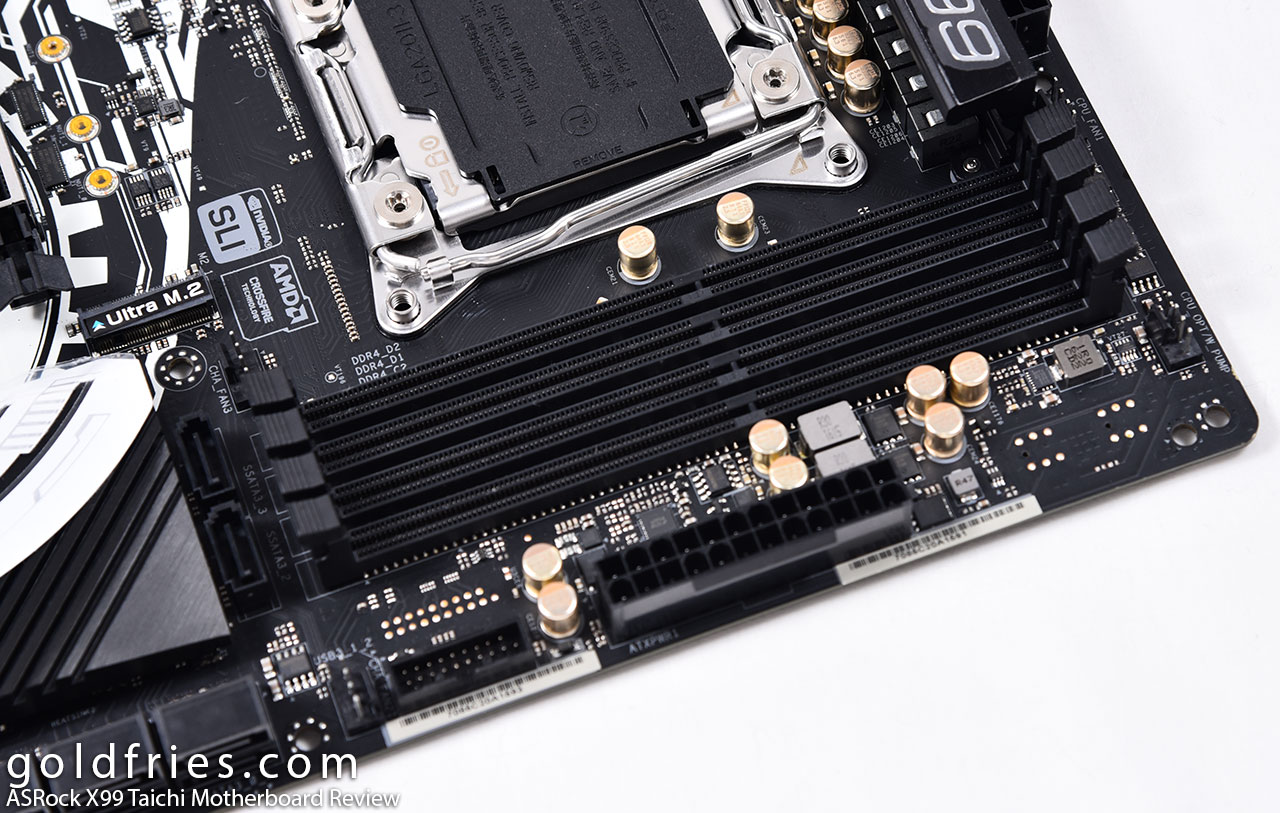 Now on this corner is where the ASRock X99 Taichi looks great, I like it that it has the BIOS debug LED display, it’s just too bad it doesn’t come with any power / reset button like the OC Formula model. That aside, it also has SATA Express port and not forgetting a secondary M.2 slot. The ASRock X99 Taichi has 2 of it and that makes it all the better for deciding which area you want the M.2 slot to be. 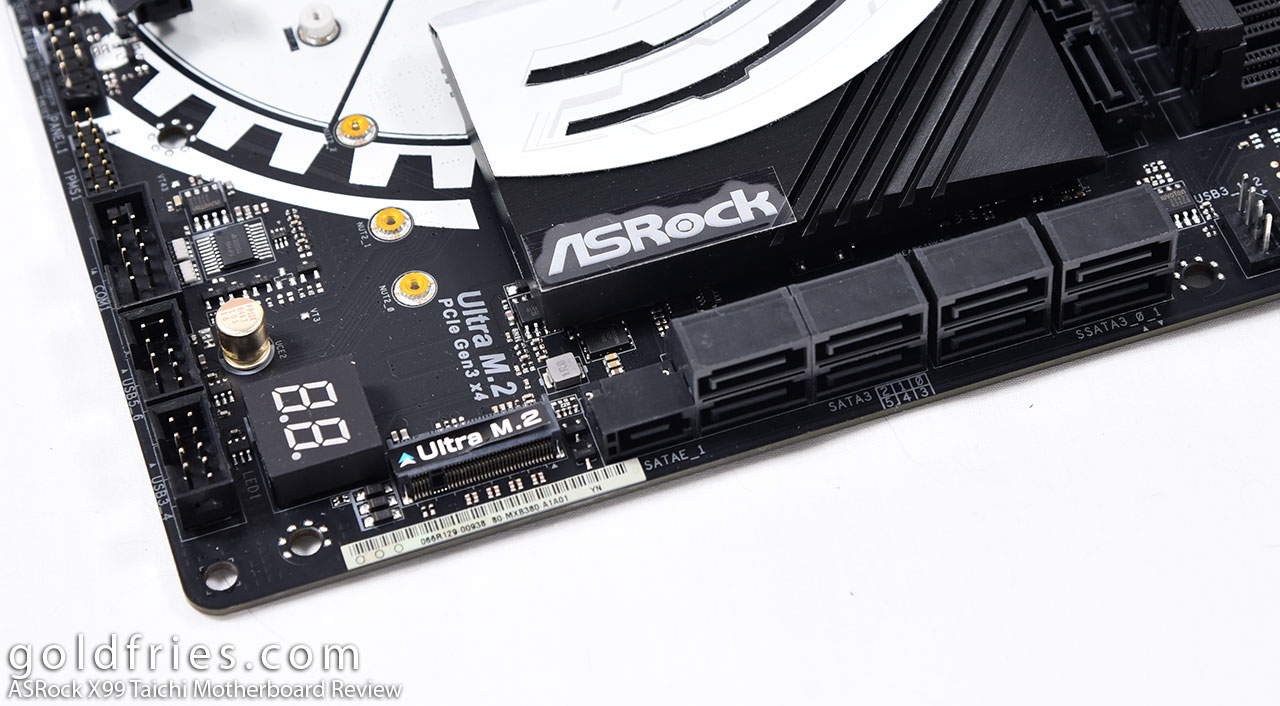 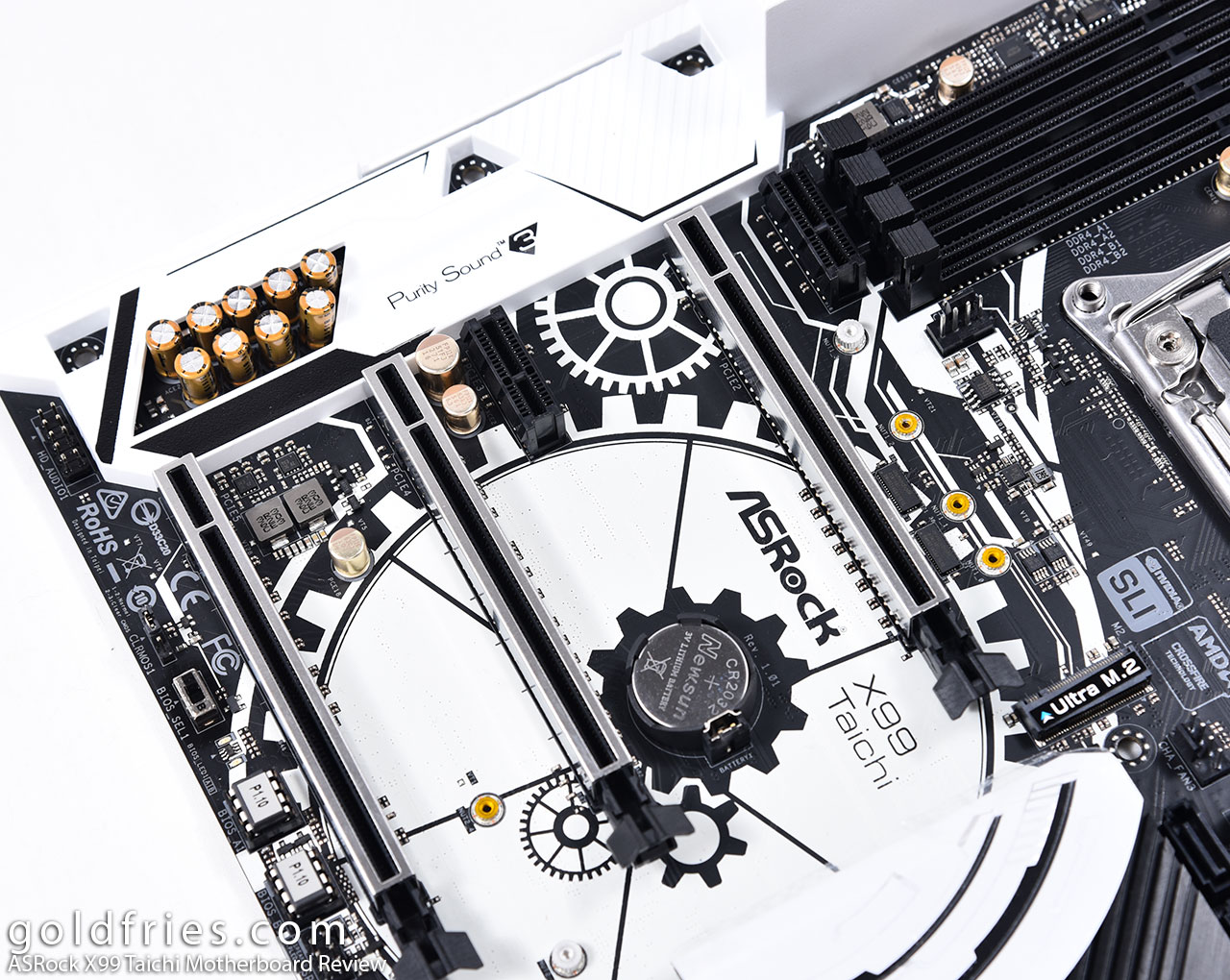 The rear I/O is rich, it supports even PS/2 connection, has dual LAN ports and even USB Type-C port. 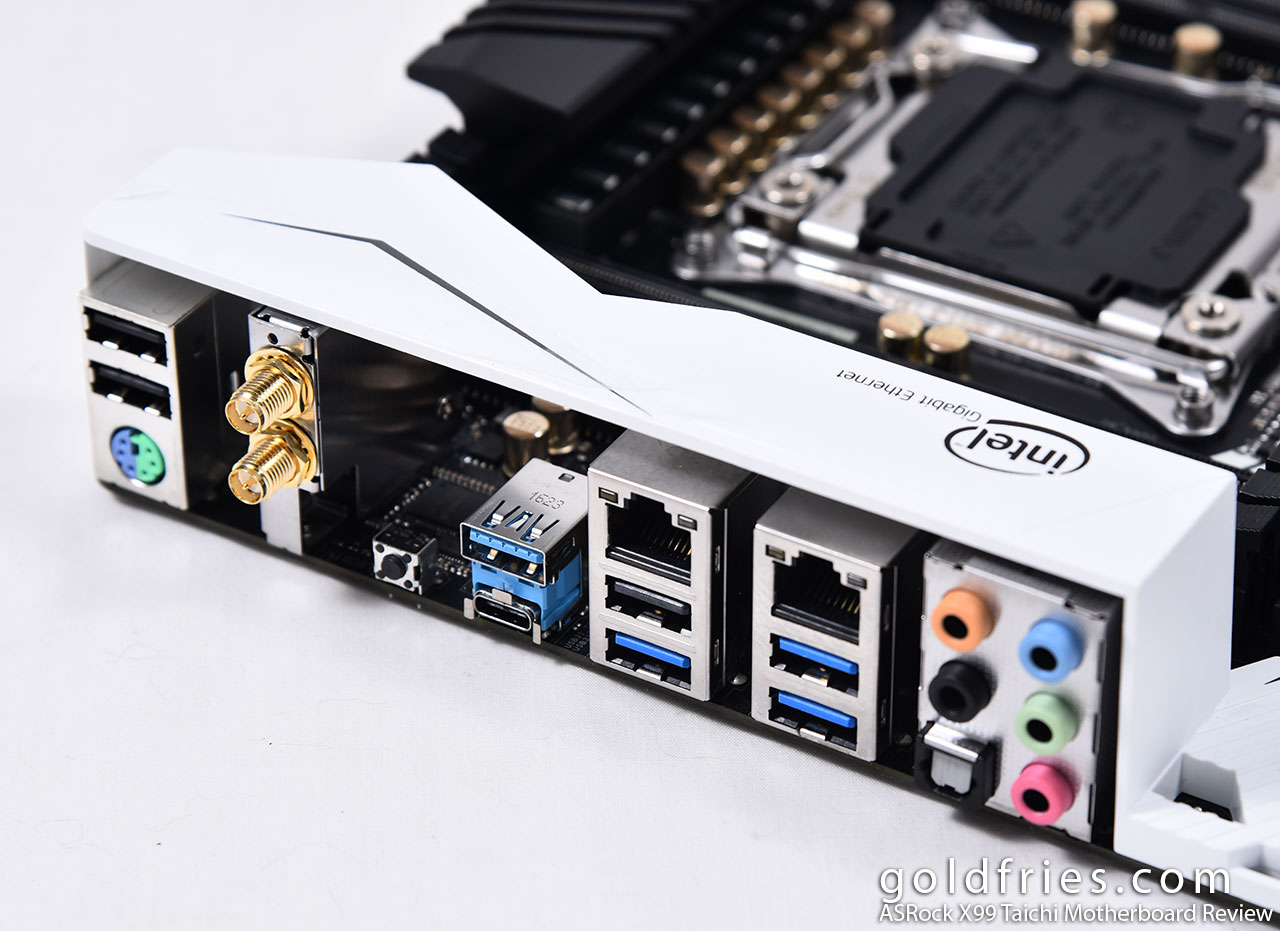 If you think coming bundled with Wi-Fi connectivity was good, check out this – HB SLI bridge! 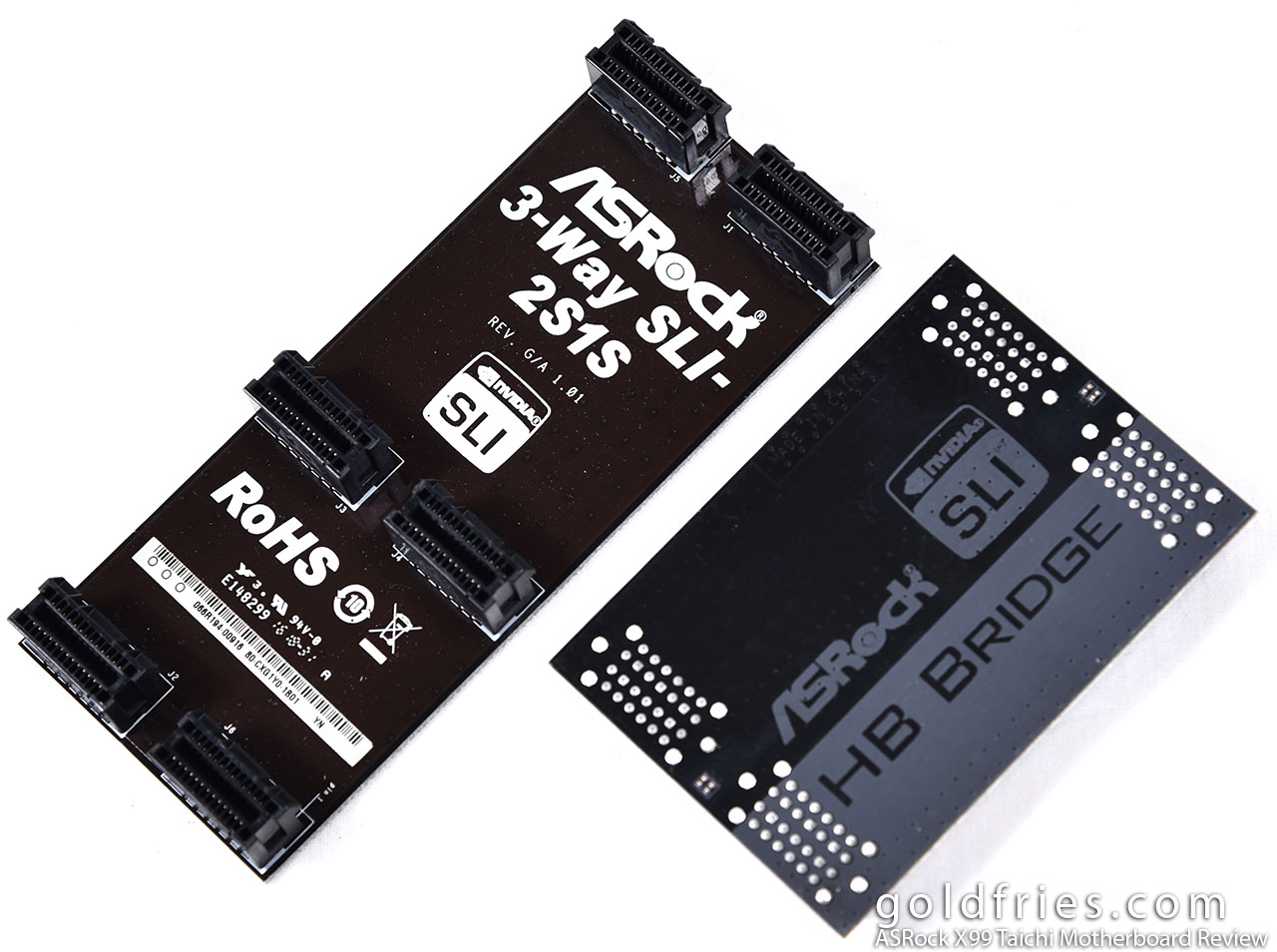 The board works as any other board would but what I like is that the UEFI is still rich, good enough for one to tweak processors and overclock to one’s heart’s content. It’s not OC Formula level type of settings but for the general overclocker it’ll work great! 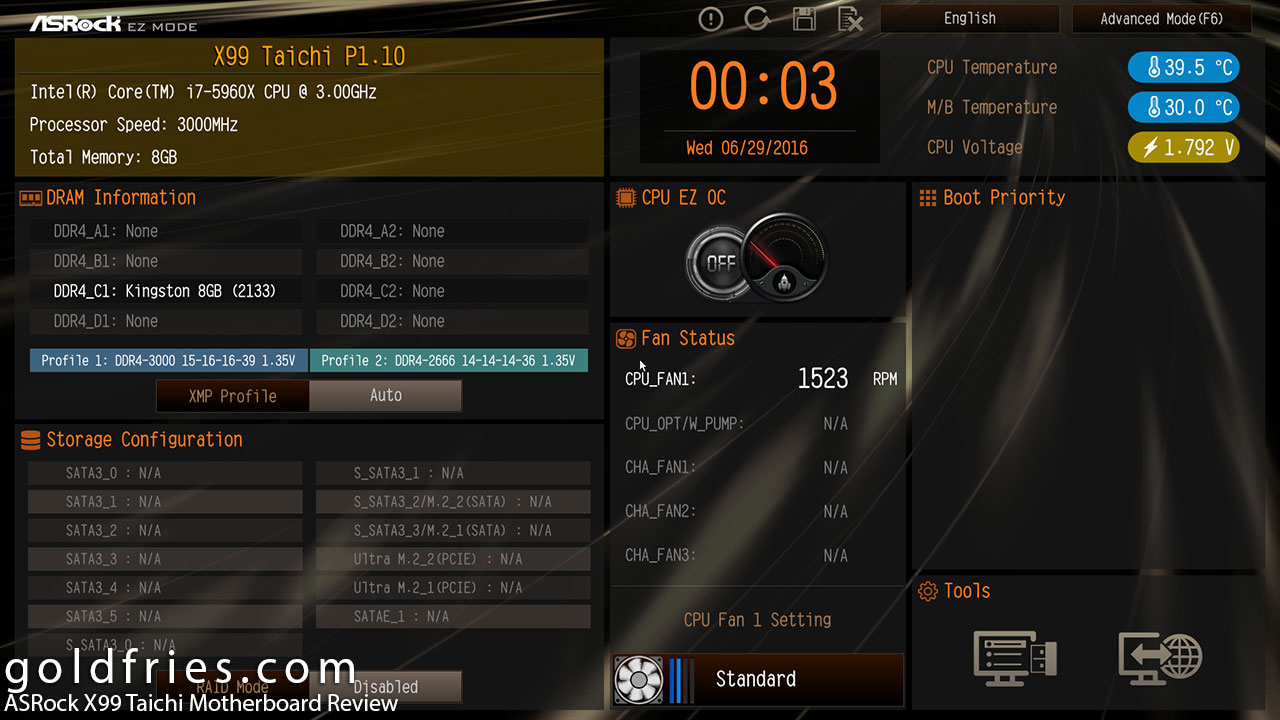 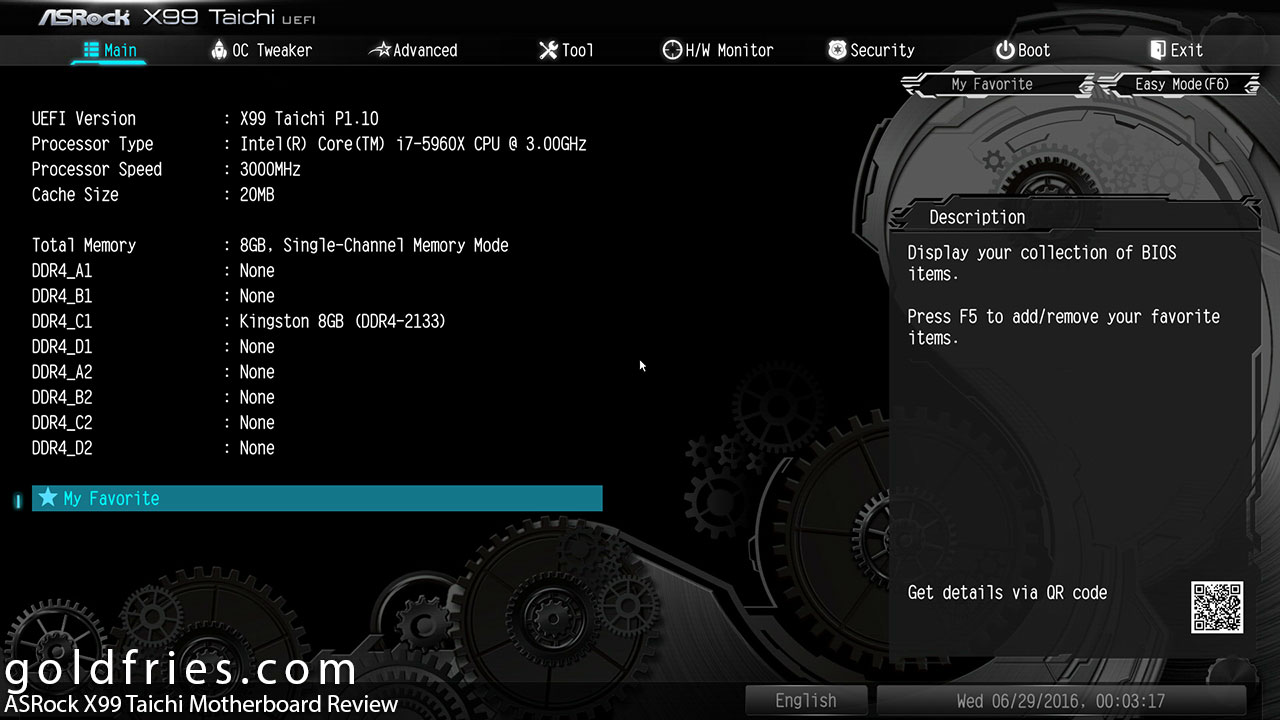 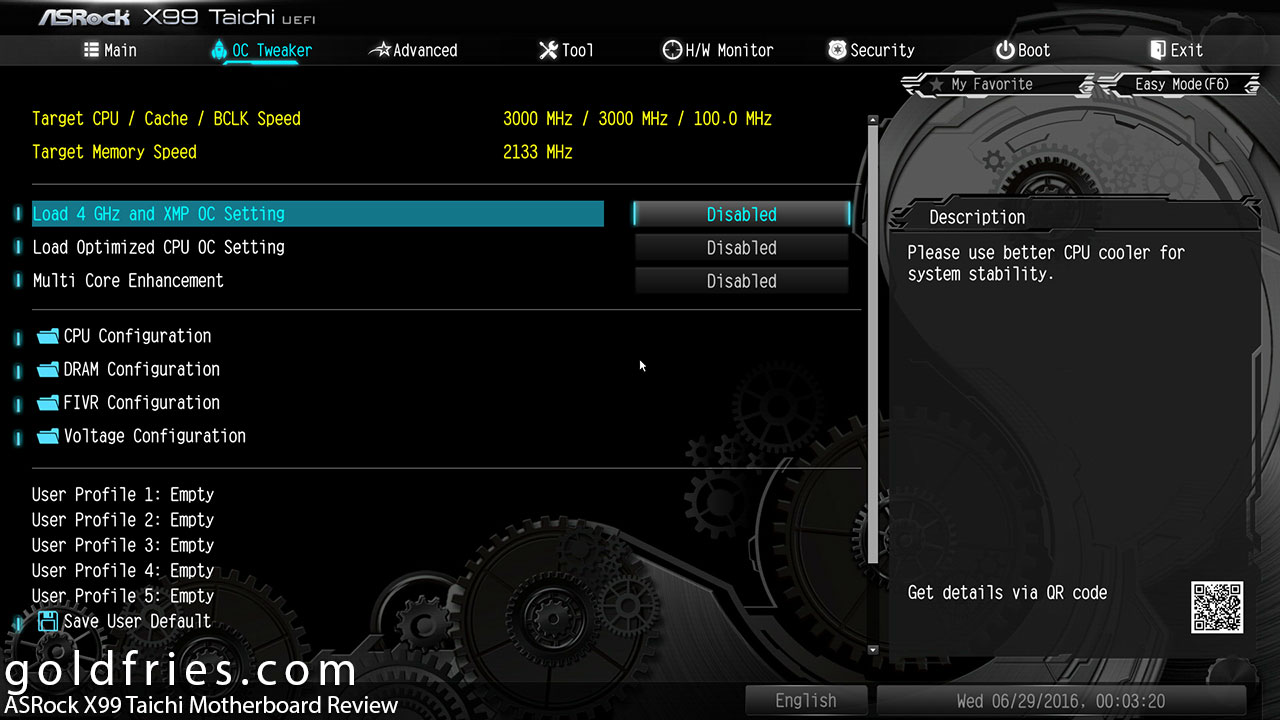 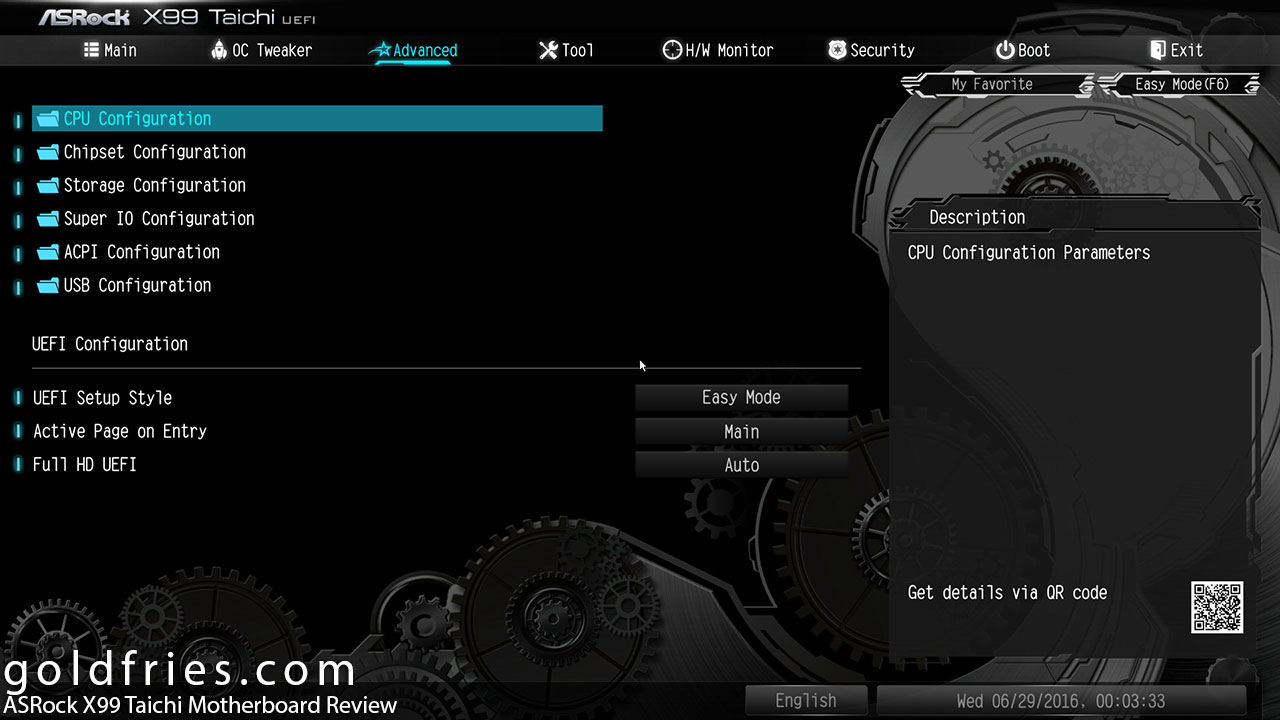 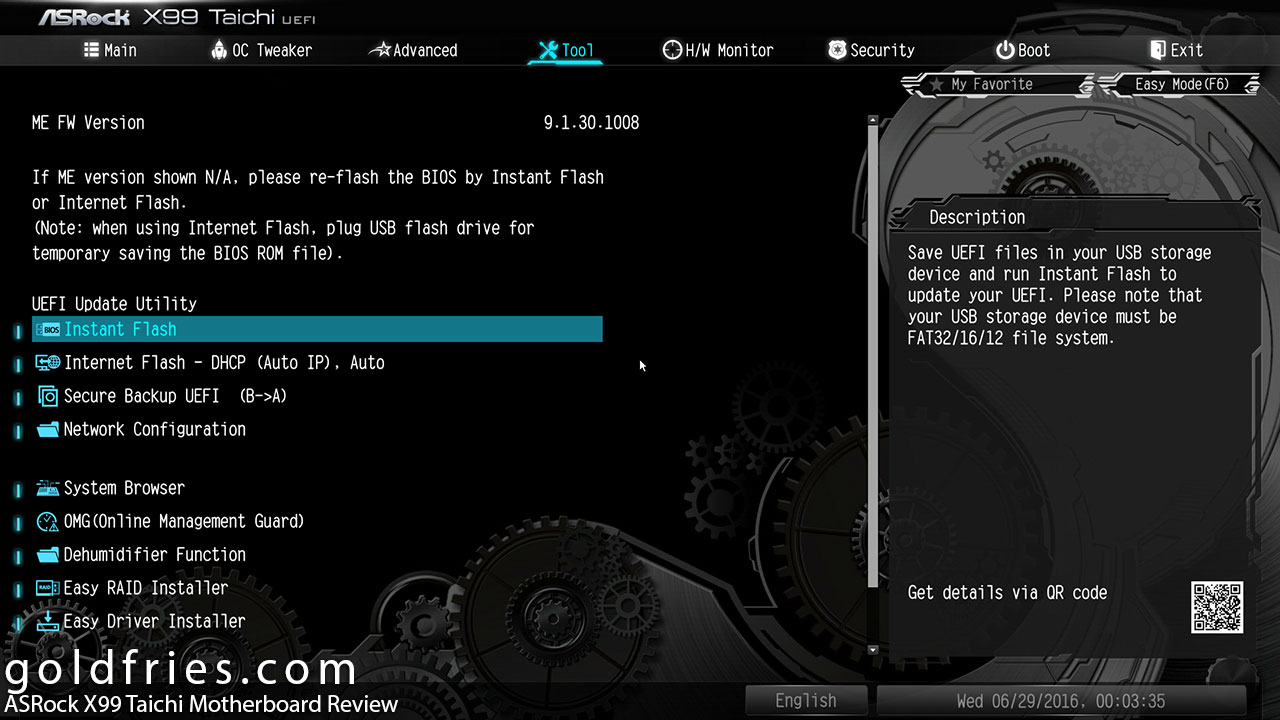 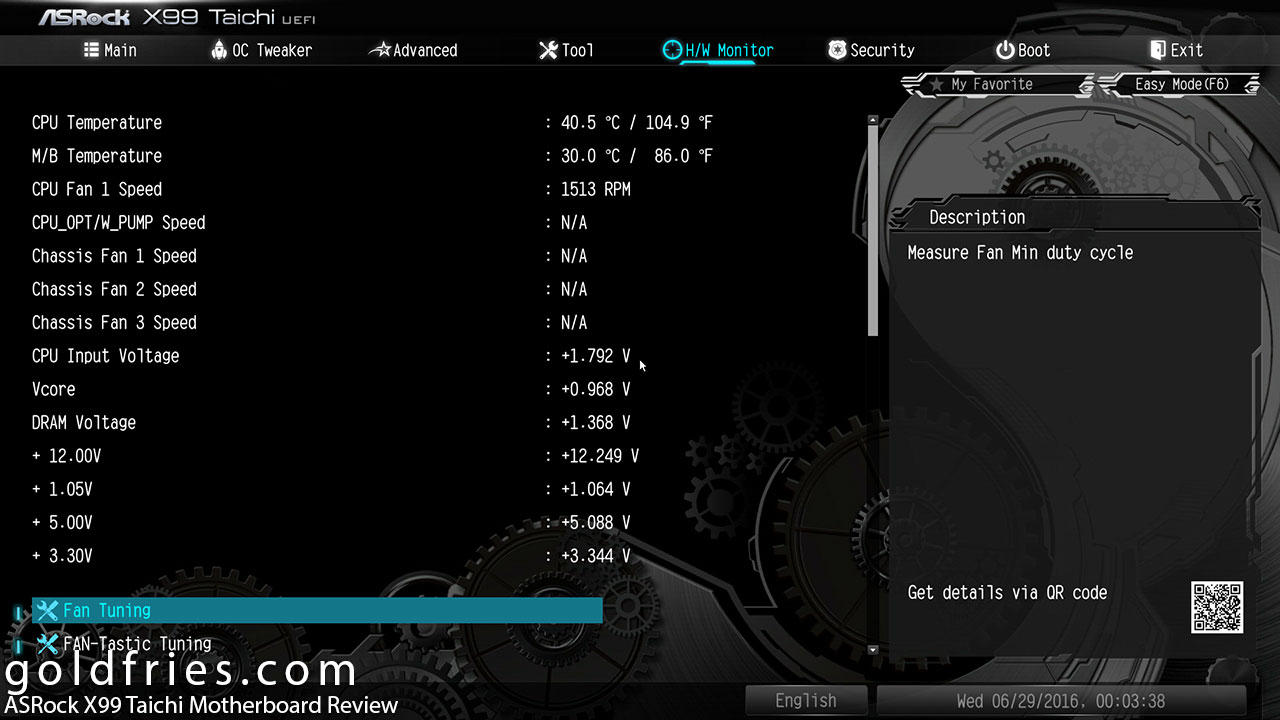 The ASRock X99 Taichi is one awesome board, it retails at just RM 1115 which I think is a great deal for a high quality all-rounder board that comes with goodies like SLI bridge, Wi-Fi connectivity, dual LAN ports, dual M.2 slot and so on.