ASRock recently launched a range of board with the HYPER suffix such as this ASRock H170 Pro4/Hyper, and models as such are newer models of those without the suffix, and even carrying a new look. 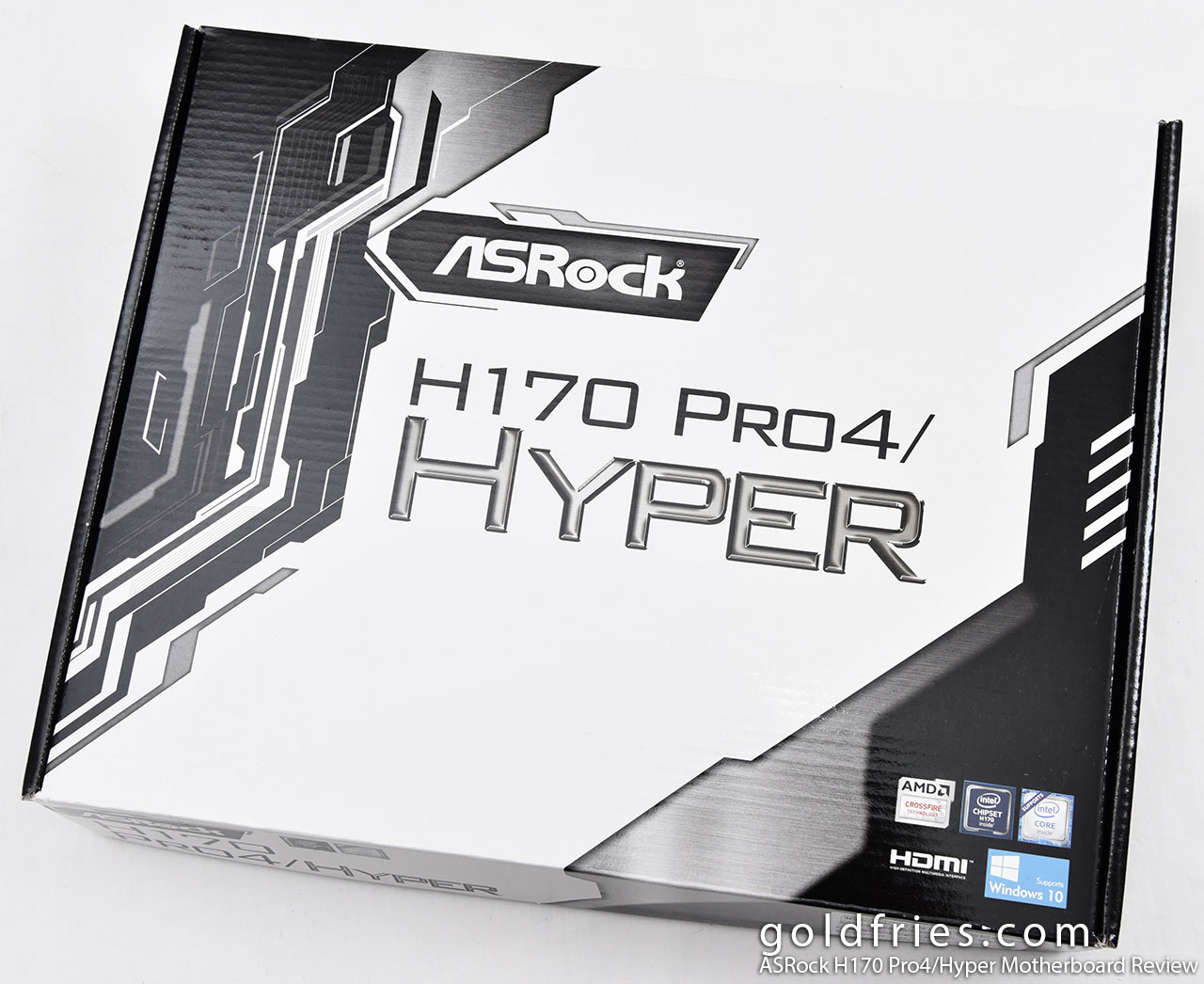 The H170 Pro4/Hyper for example carries the H170 Pro4 name but looks totally different. Unlike the other Pro4 range that’s with orange / black accent, this model comes in white and black, with silver heatsinks.

Now what’s most important to note is that these HYPER models allow you to overclock the BCLK of non-K models of Intel CPU. If you have Core i3-6100 or Core i5-6400 for example, you are able to get a speed boost right out of it. I must say that the board looks absolutely classy, the white, silver, gold and black colors just remind me of some robot. The unit comes with 4 DIMM slot, nothing out of the ordinary here. As for the lower corner, I must say that the SATA ports are a huge disappointment. I very much prefer to have forward facing SATA ports than those upward facing ones like this. 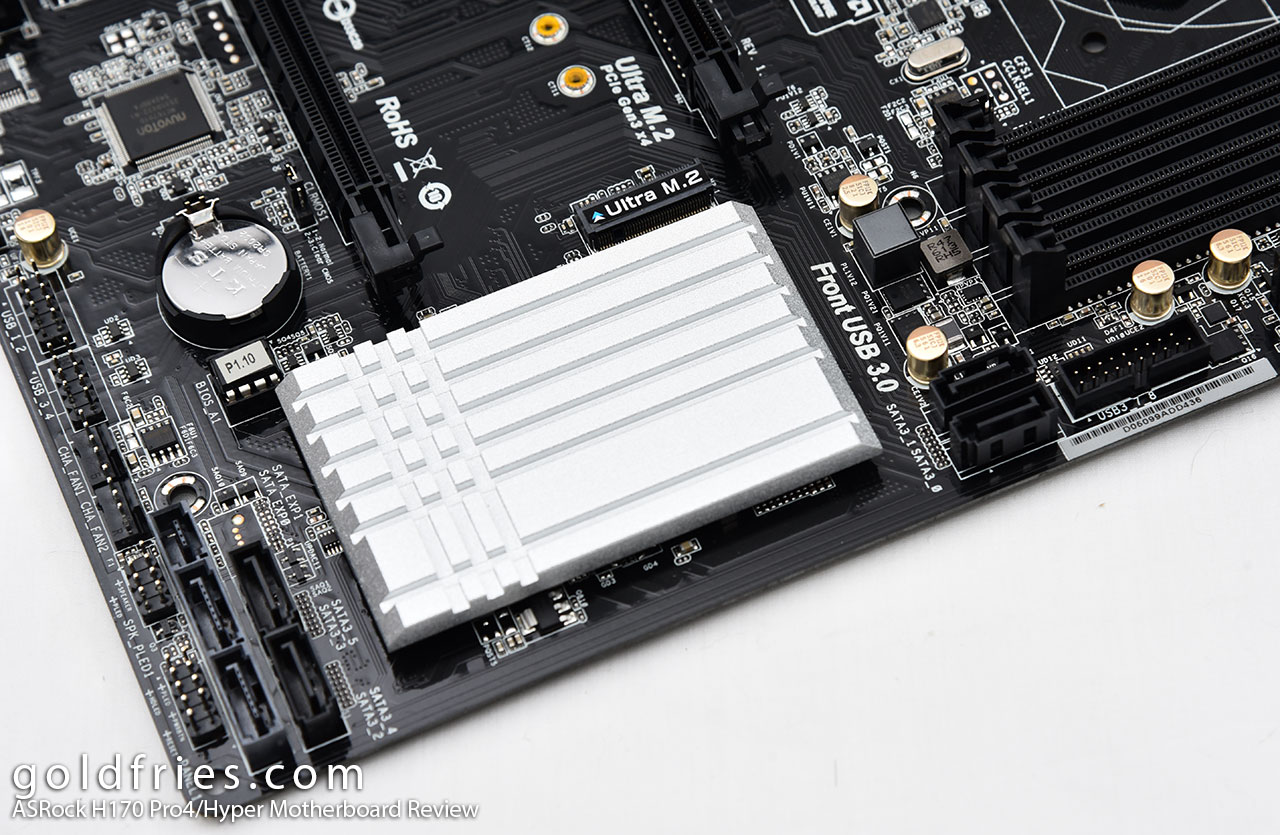 The unit comes multi-GPU support but only for AMD CrossFireX setup, it also has M.2 mounts under the main PCI-E x16 slot but that’s not a good location because not only will it be blocked by the graphics card, it will also be sharing the heat from the graphics card. 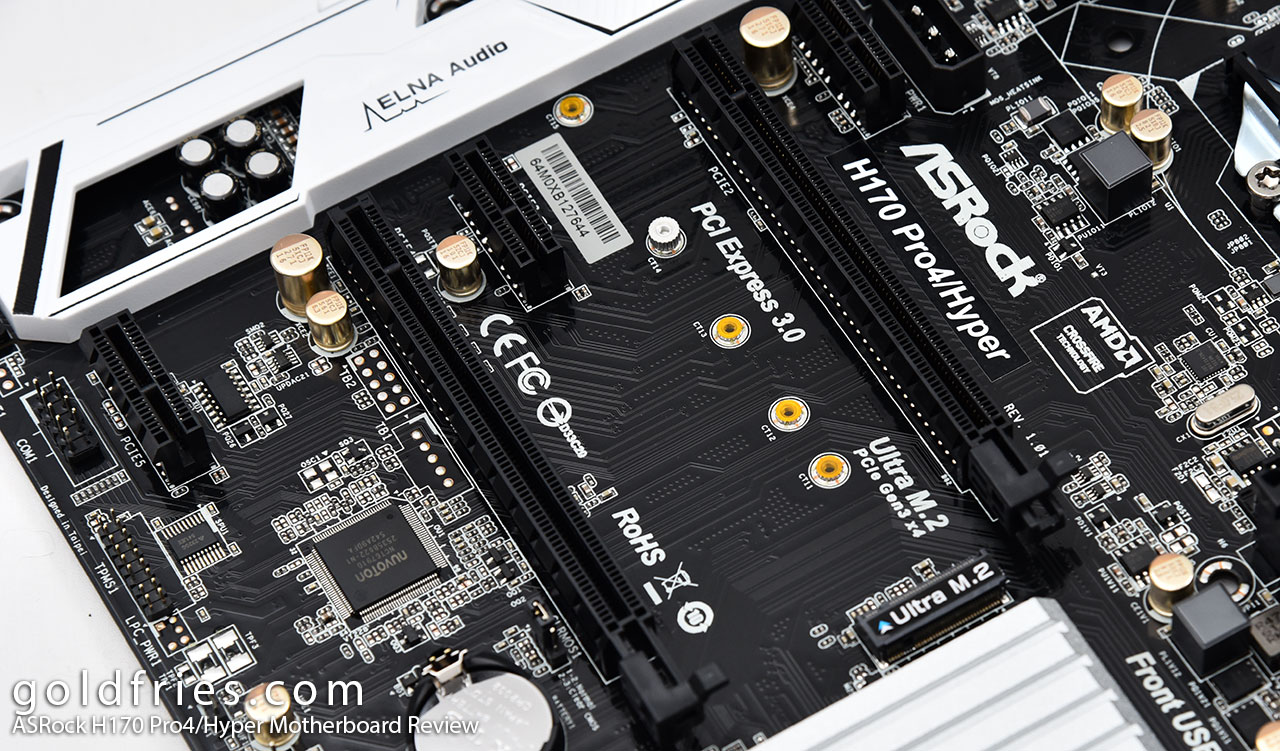 As for the I/O panel, the Pro4/Hyper does not lack, with plenty of USB output and even DVI output that caters to older monitors. 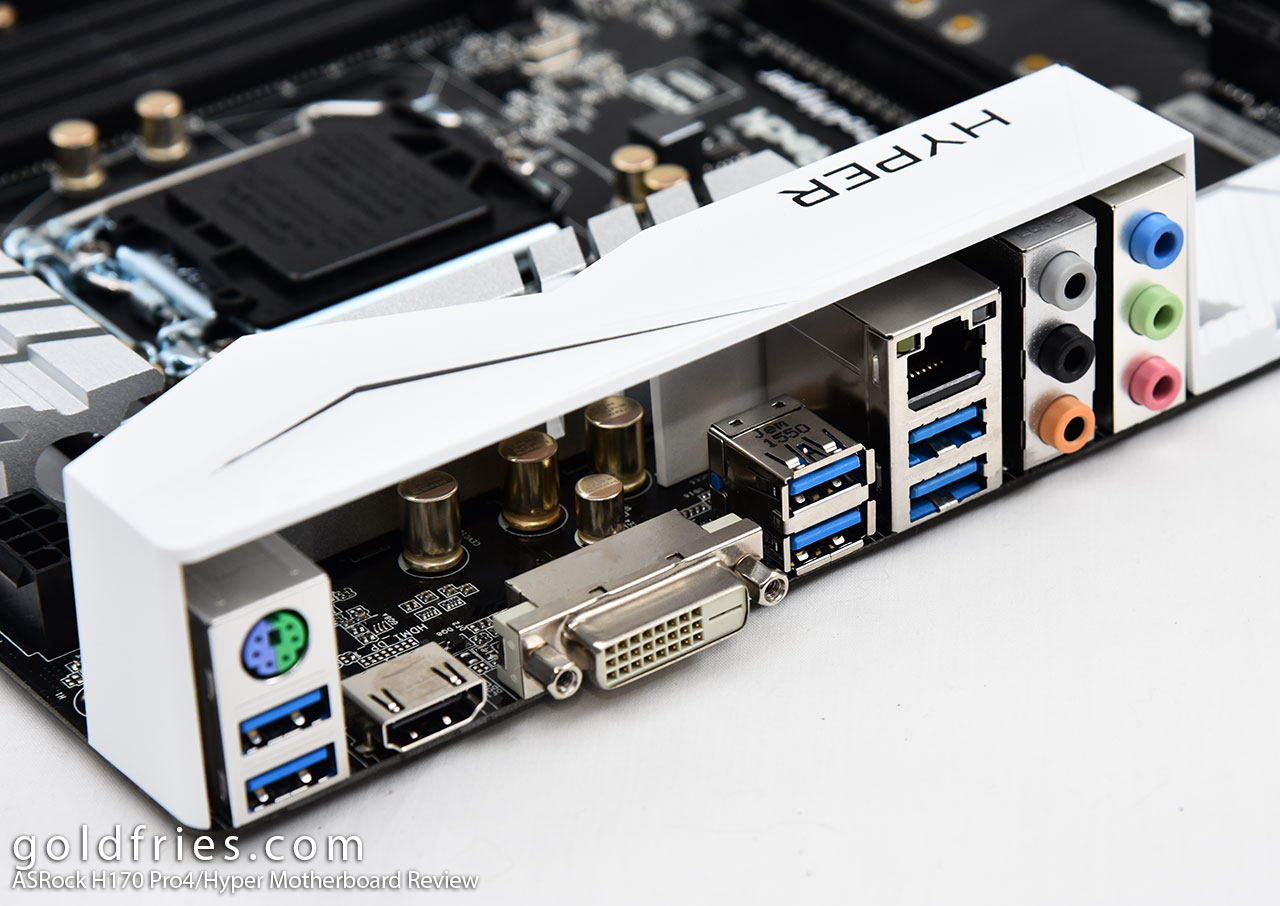 This board is amazing, just as amazing as the previous ASRock model with SKY OC. After all this feature is still SKY OC.

Here’s the CPU-Z captured of my overclock. (click to enlarge)

For the average user who doesn’t know how to overclock, all you need to do is press on the X button on your keyboard when you see the SKY OC details appear during boot up, it’s on the lower right side of the screen.

The system will then overclock on it’s own and you’ll see the 3.7Ghz Intel Core i3-6100 runs at around 4Ghz range.

There’s a slight performance gain once the overclock is done but if you have the knowledge, you could tweak it further. I overclocked my Core i3-6100 to 4.5Ghz and the RAM speed set to 2600Mhz. 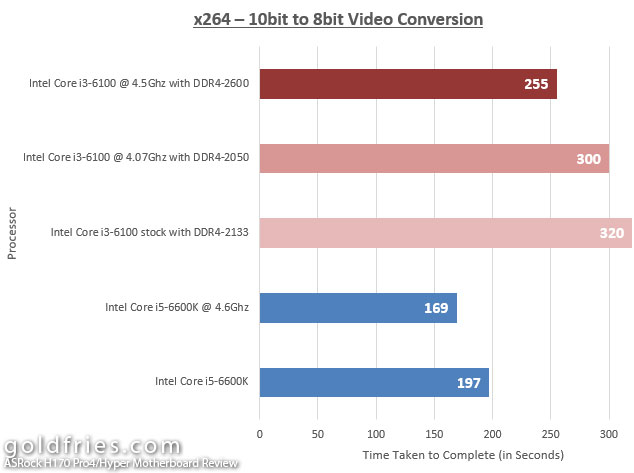 The automatic overclock gained about 7% additional performance while the fine-tuned overclock gains about 25% more! As for the temperature, there’s little to worry about as the Core i3-6100 is a 51W processor (that’s low) so there’s nothing even a stock cooler can’t handle.

The ASRock H170 Pro4/Hyper Motherboard retails at RM 514, an excellent choice of motherboard for those who are on a tight budget and intending to stick to the less costly Intel Non-K series processor. It’s an affordable board that’s made to couple with the lesser processor and with features to bring additional performance.