The AMD Radeon RX 480 is no doubt a beautiful card but what alarmed many is that news arose about how the card draws more power from the PCI-E slot than the supposedly 75W according to PCI-E specifications. 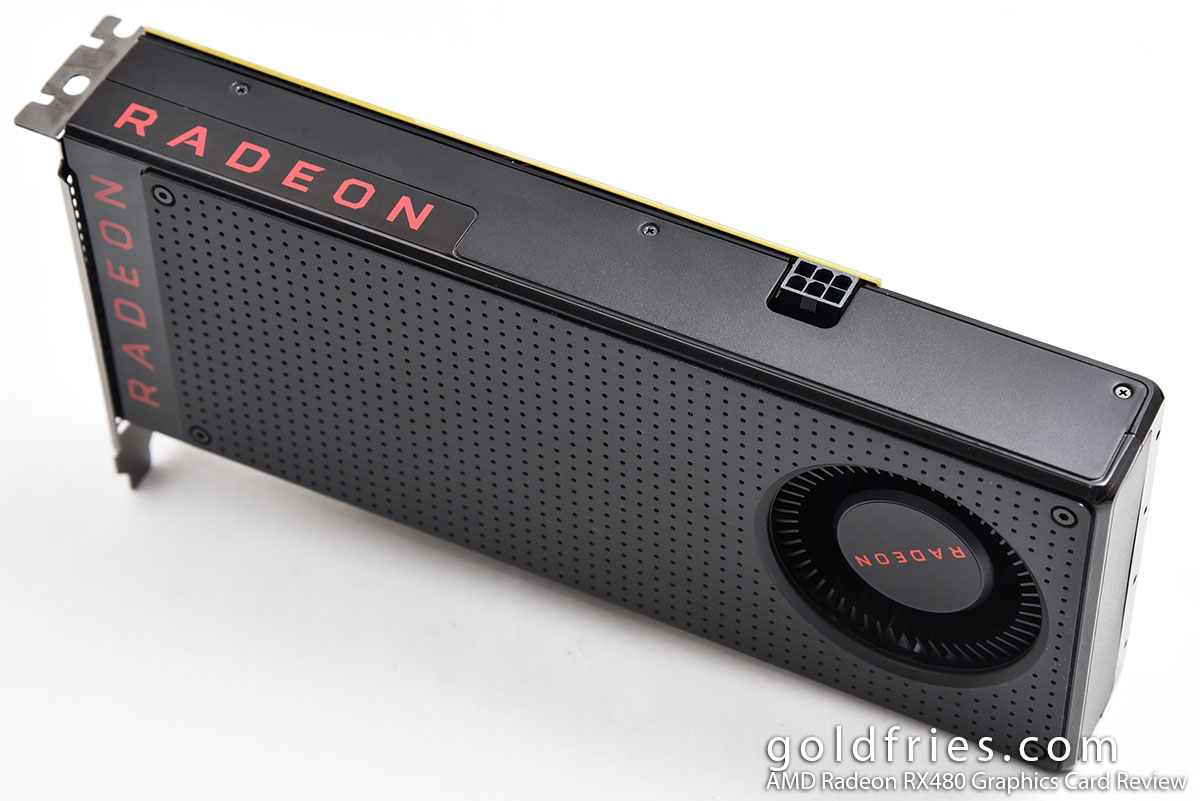 I was skeptical about the claim, perhaps they were faulty units I was thinking. That was until I did some overclocking (finally figured it out) on the RX 480 and I was surprised at what I saw from the watt-meter.

The wall reading peaked at 305W when I set the Power Target on Radeon Wattman to 50% which is the maximum available I can set for stable overclocking.

Wait, it’s 168W now? Yes it is, the card is supposedly to run under 150W – 75W from the PCI-E power connector and 75W from PCI-E slot. Typically a card with such setup wouldn’t even touch 150W because it’ll draw more than what’s available.

So how does the AMD Radeon RX 480 run at 168W? It is highly possible that what the people at the many respectable sites claimed is true. I can’t give any other explanation either. Wattmeters don’t lie.

OK so maybe you might claim my estimation is off, how about a GPU-Z screenshot? 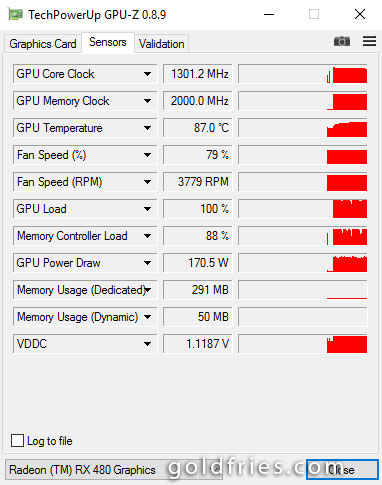 I don’t think the RX 480 draws any more power beyond specifications when on stock. I’ve run it many times around and have been observing, the wall reading is within the acceptable range.

It’s only when the power target is set high when we see that, and it’s not a good thing. Hopefully AMD will have an explanation on this soon.