All the FX CPU and A series APU side, AMD retains its Athlon name for the lower range CPU. The X4 880K is AMD’s quad-core CPU that shares the same platform as their APU, minus the graphics capability. 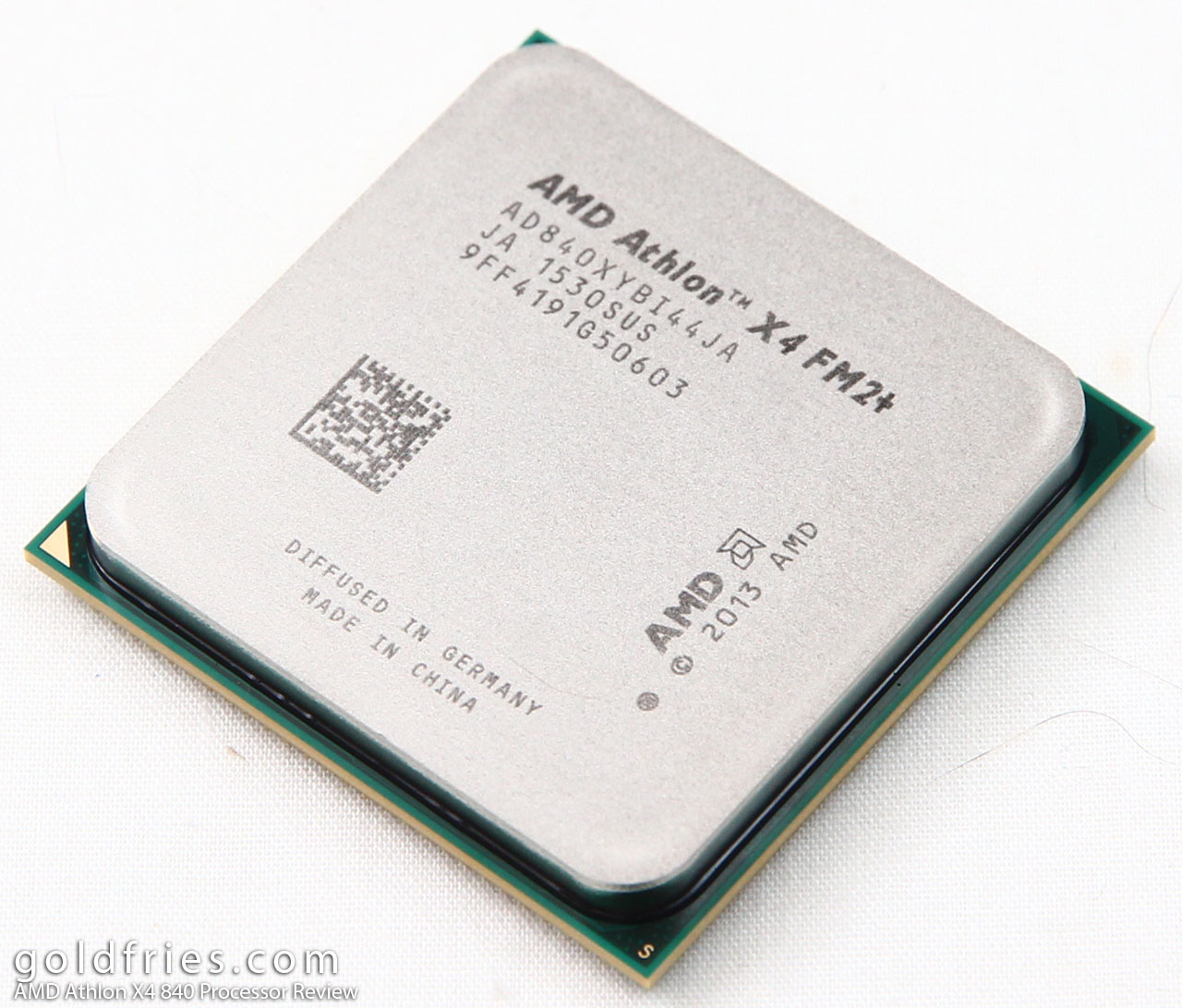 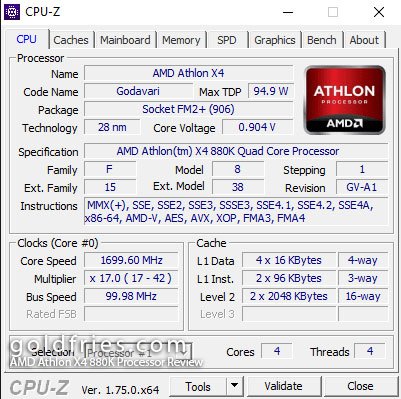 X264 10bit to 8bit conversion was used to stress the card. Fan settings are at Auto. Room set to ~25c. Cooling done with the stock cooler.

The AMD Athlon X4 880K Processor retails at RM 400, an excellent proposition at that price point. For example it performs like the Intel Core i3 that costs about 15% more, and it’s outperforms its A10 siblings that costs 50% – 70% more.

This makes the X4 880K the ideal choice when it comes to pairing up with a discreet GPU.