If you haven’t heard of AeroCool’s Dead Silence fans, well be glad that you heard it here. 😀 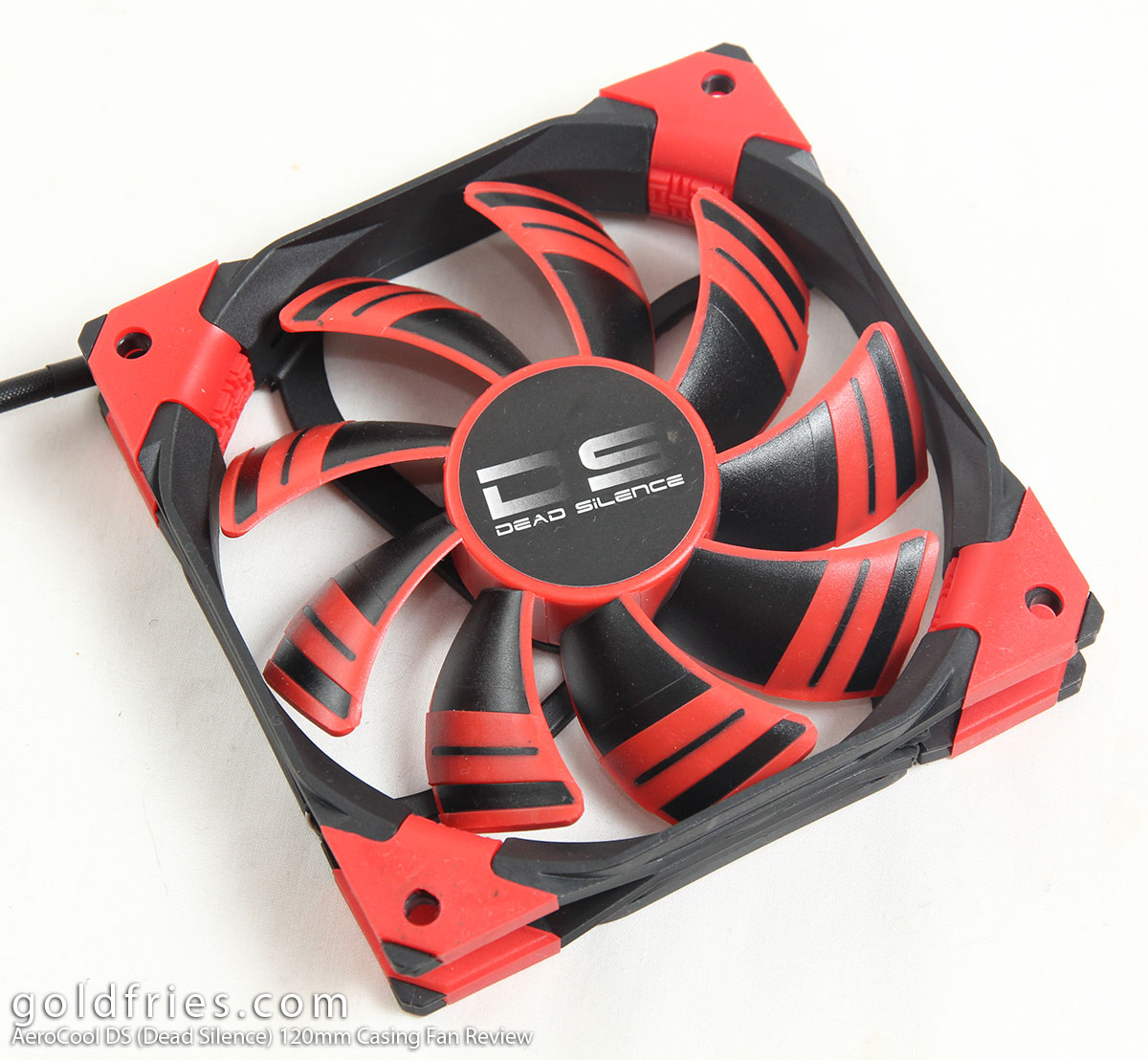 The fan’s design is unique, you either hate it or love it. In my opinion, it’s not the most beautiful of casing fans but it does has its charm. Polka dots on the bottom part of the fan blades? It’s all part of the intelligent design by AeroCool. 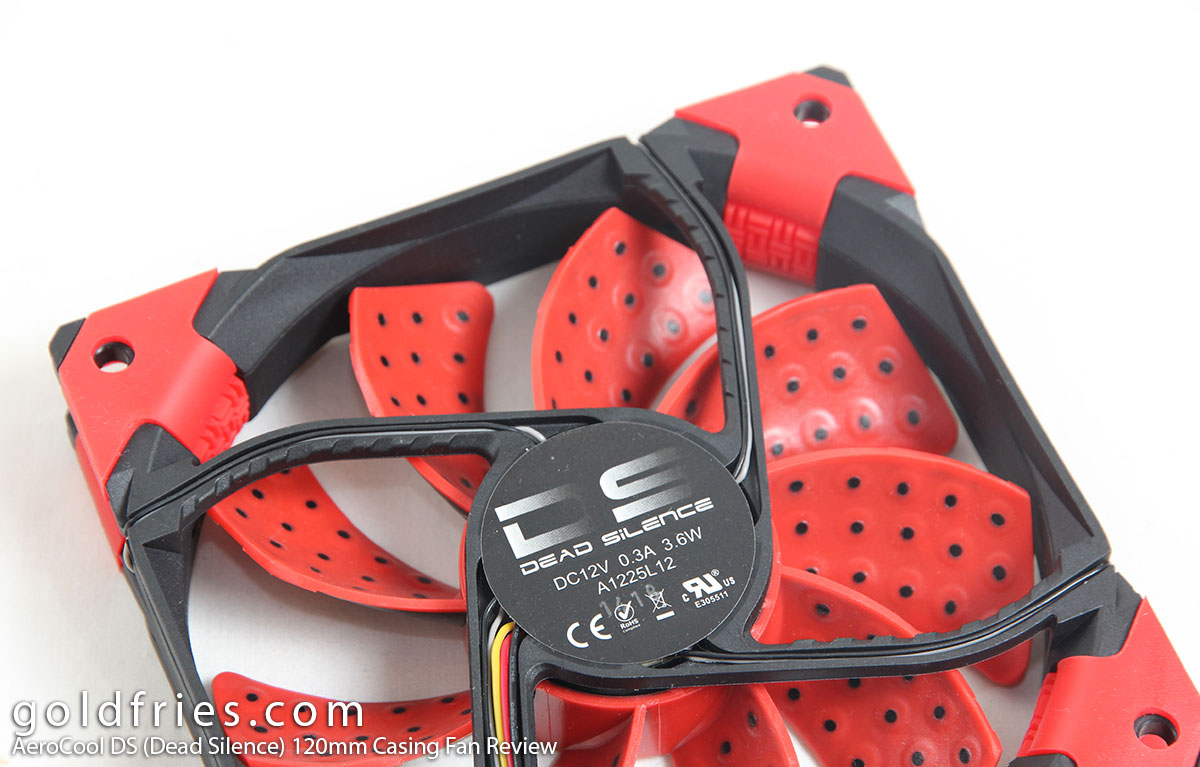 If you’re interested in the fan technology – check out the official product page – the details of how the fan works are all there.

LED? Yes, they do come with LED. And the DS fan comes with 4 color variation, of which the black one is without LED. 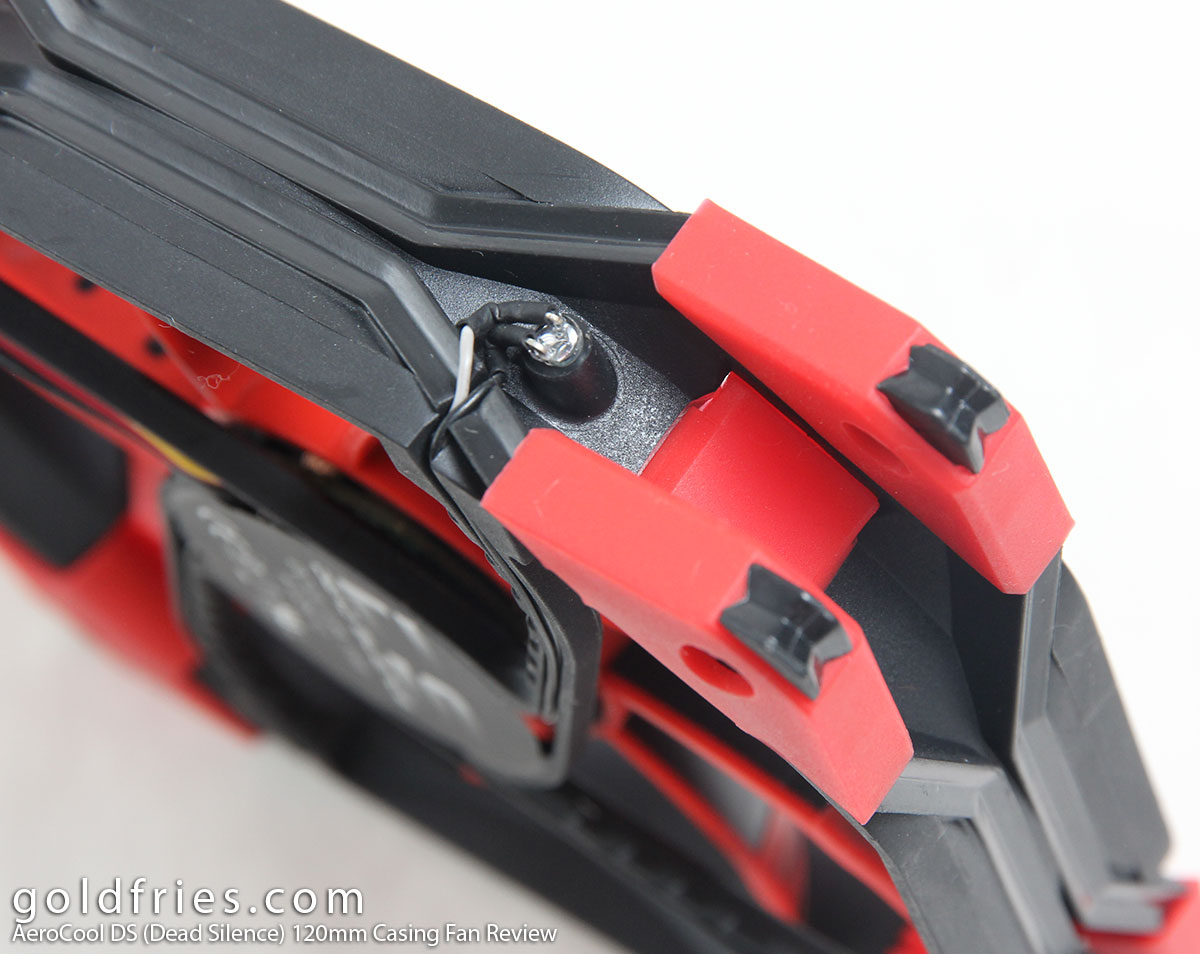 Here’s what the fan looks like with LED on. 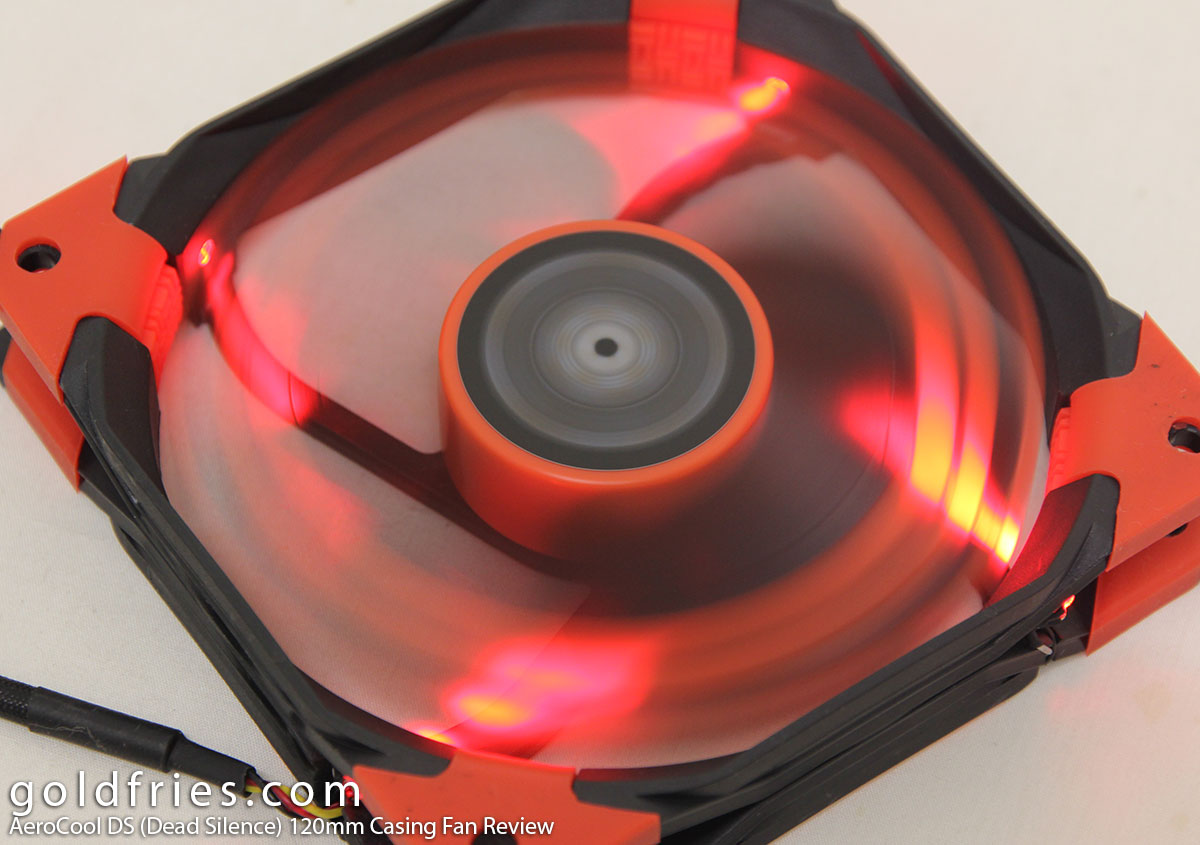 The results are as below.

While all of them perform similarly, the difference is actually in the generated noise. For this simple test, I run a sound meter app on my phone and place the mic approximately 1 CM away from the fan during these tests.

84 dB vs 95 dB is like a diesel truck vs a lawn mower, in reference to the Decible Ruler.

The fan works great, I love how it spins much more silent than other fans at the default RPM and it’s even more silent when having it lowered to 800 RPM with the bundled resistor cable. The package also includes a converter so the fan can be used with 4-pin molex.

If high CFM (cubic feet per minute, measurement for air movement) fan is your requirement and don’t mind the noise then clearly the DS series fan wouldn’t be your choice as the fan maxes out at 1200 RPM at approximately 55 CFM which is around 60% of what other 120mm is capable of. The DS fan however is the type that is able to go LOWER than what most other fan could, and does it very silently – my type of fan. 🙂