One of the many new DDR4 line-up from ADATA is the XPG Z1 in this review, a simple DDR4 module with no LED and comes with a “mecha-like” design. 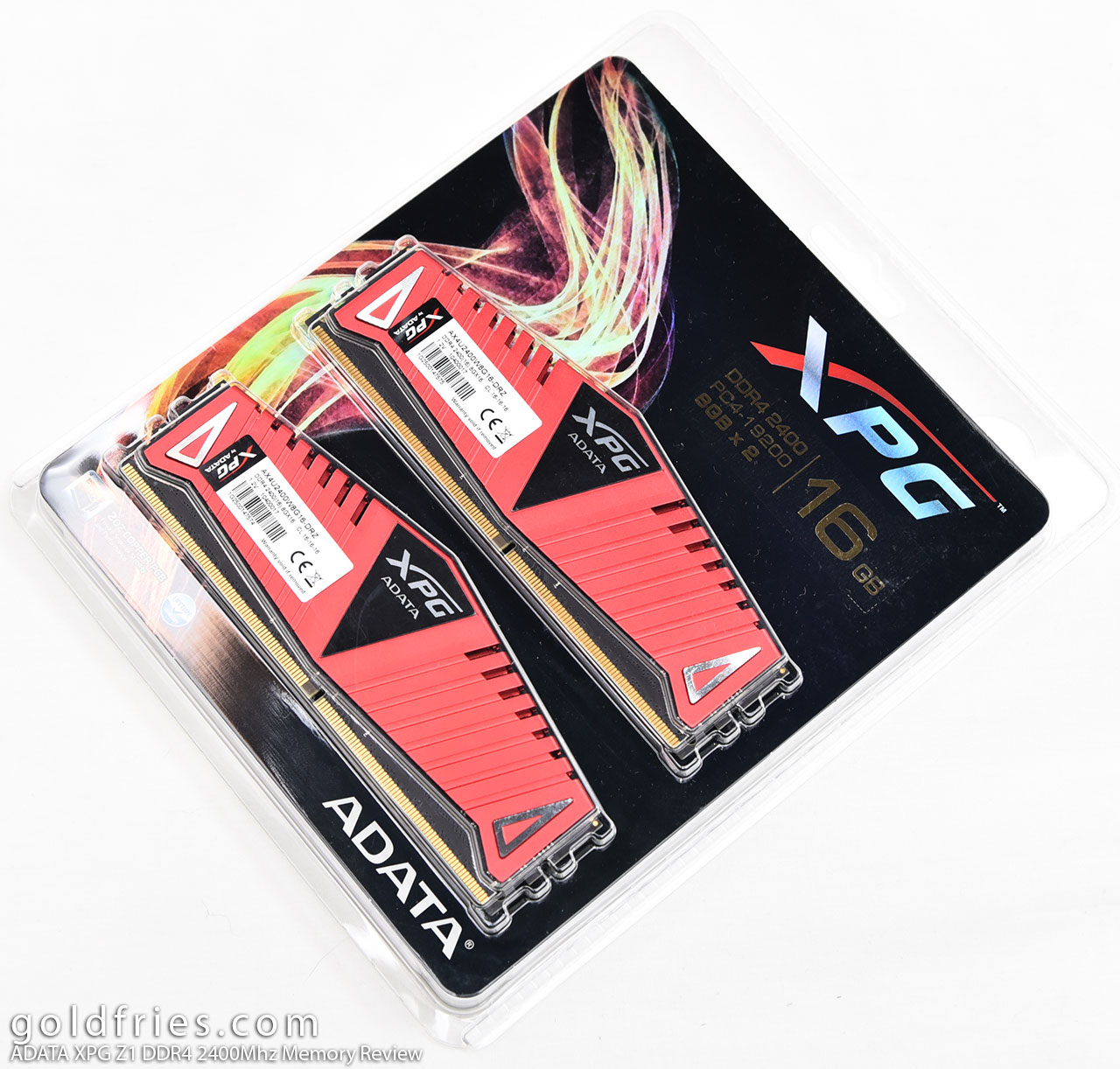 It’s not the first time ADATA has a “mecha-based” design and more often than not you’ll see it in their artwork, such as this one here as seen on the official product page.

Here’s a look at the RAM itself, it’s available in black, yellow, white and red. 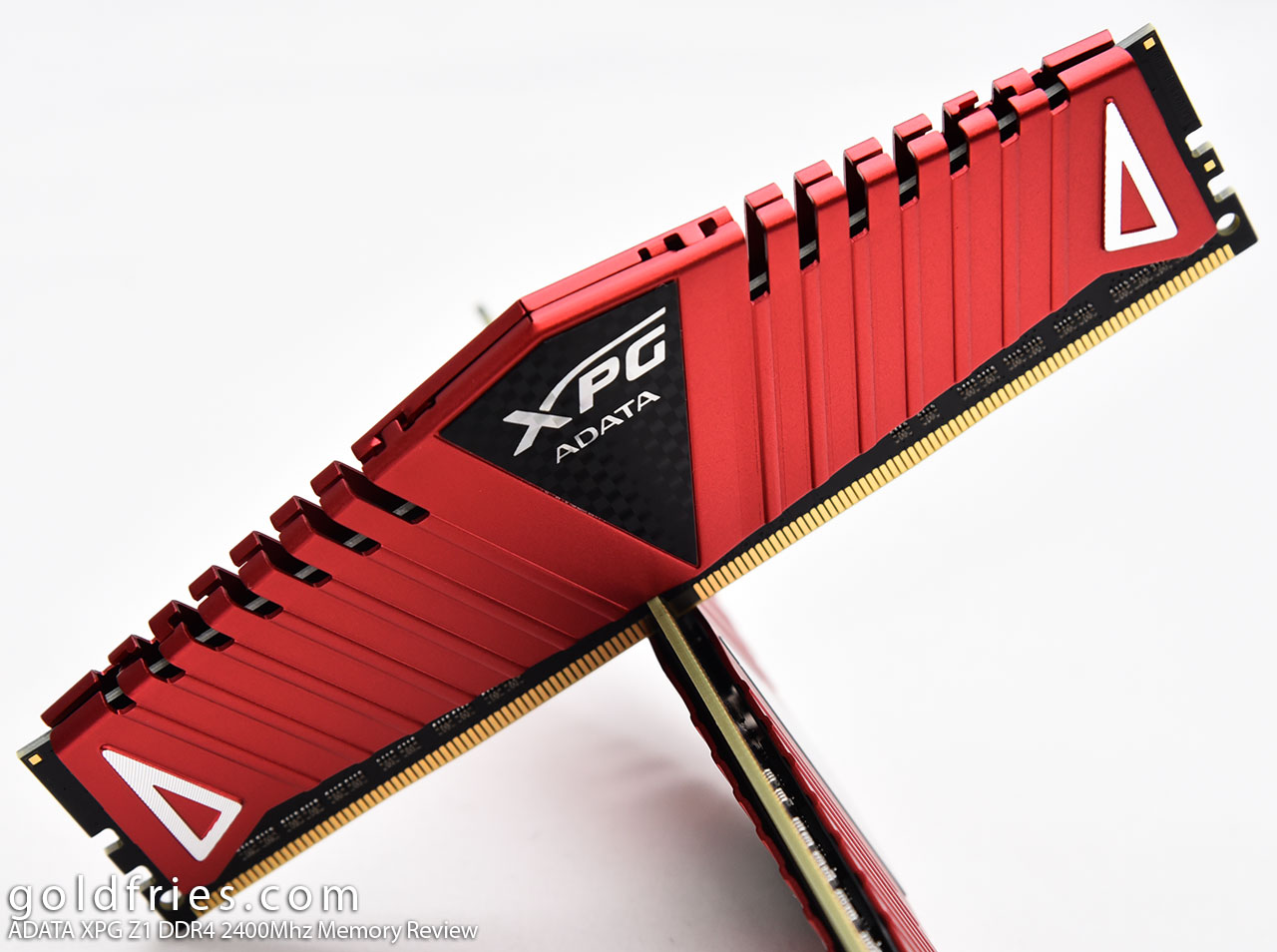 The RAM looks beautiful, I like the symmetrical look of it. Apparently the heat-spreader is a jet wing-inspired design that combines the carbon texture used for race cars, symbolizing the pursuit of extreme performance. 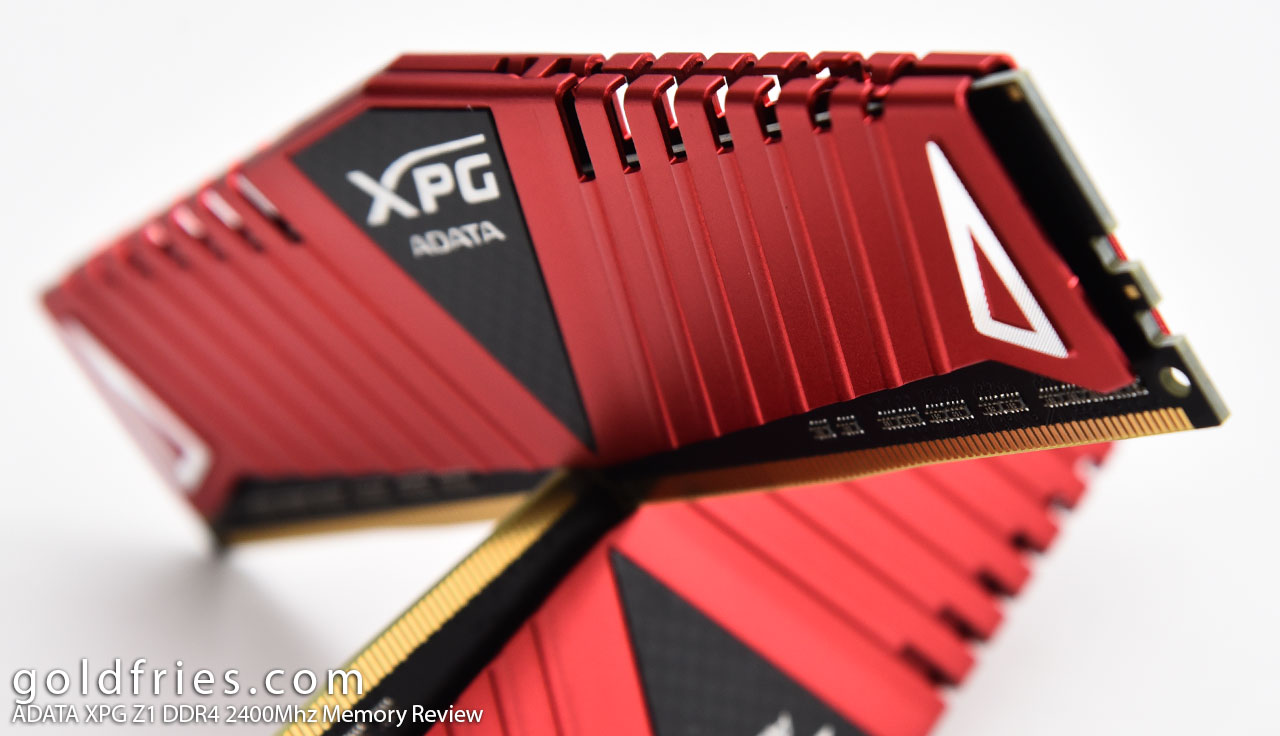 By using Thermal Conductive Technology and 10-layer PCBs with 2oz of copper, the heat spreader reduces electric resistance and consume less power, which greatly enhances the quality of signal transfer, according to ADATA.

If the RAM looks familiar to you, you’ve probably seen it in my video taken during Computex.

The model in review here is the 2x 8GB kit and as expected the RAM works fine running on XMP Profile so what interests me more is how far I can push the RAM. 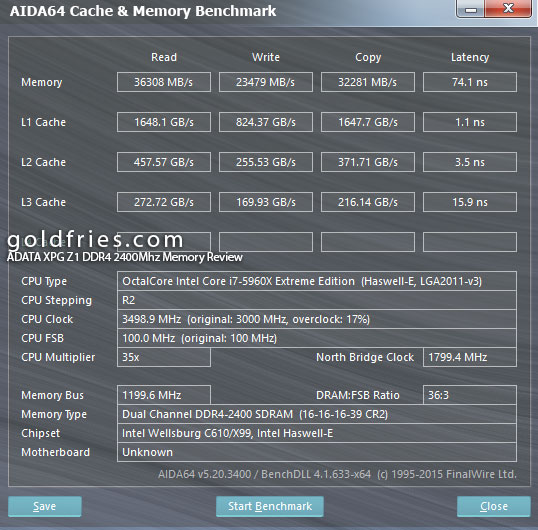 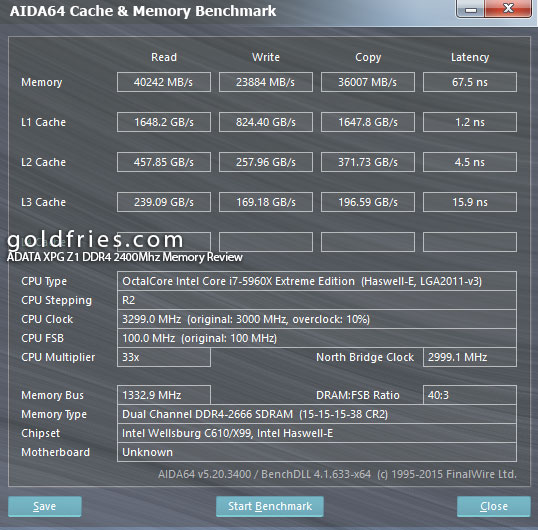 The ADATA XPG Z1 DDR4 2400Mhz retails at around 85 USD on Newegg, price varies depending on where you’re from. It’s a nice RAM and works as advertised, and you will see slight performance gain if you know how to configure your RAM to higher speed.