Here are some benchmarks for the Predator 15’s CPU and GPU performance. You’ll see that the GTX 980M performs somewhere between the desktop GTX 960 and GTX 970, while the CPU performs slightly behind the desktop Core i5-6600K. 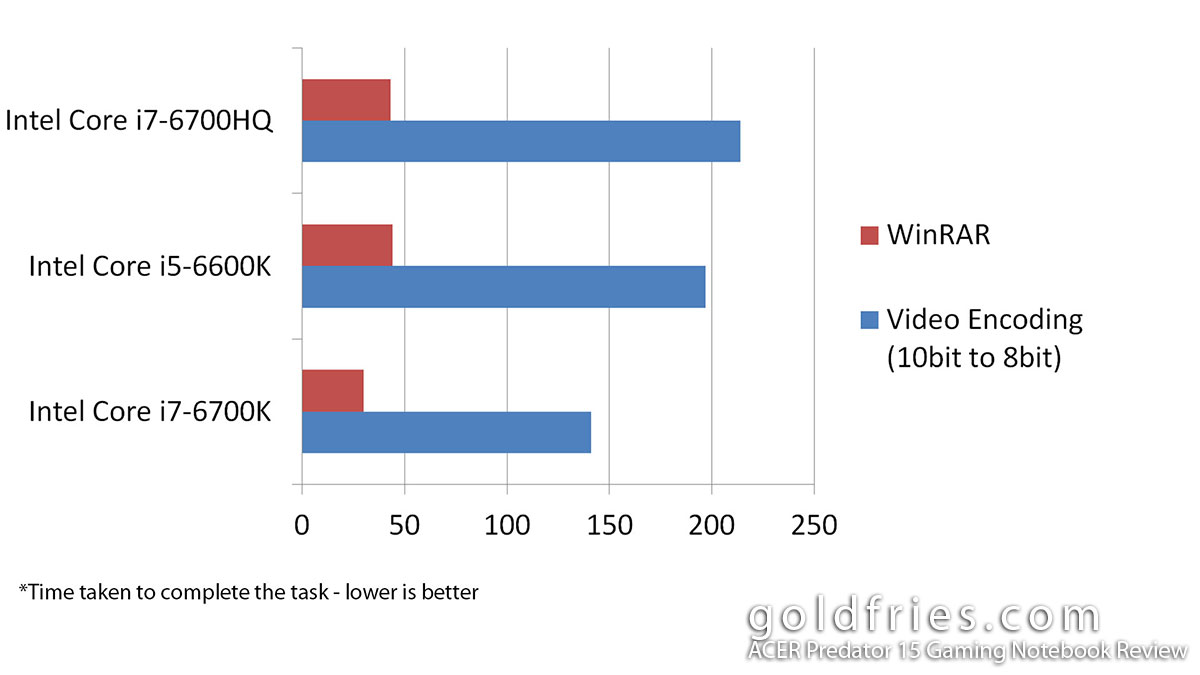 The Predator 15 draws around 160watts from the wall during gaming sessions, when running the CPU and GPU on full load the load comes to about 170 watts wall draw What’s most amazing about the Predator 15 is the audio output, it’s loud and rich and a video recording wouldn’t do justice to it. 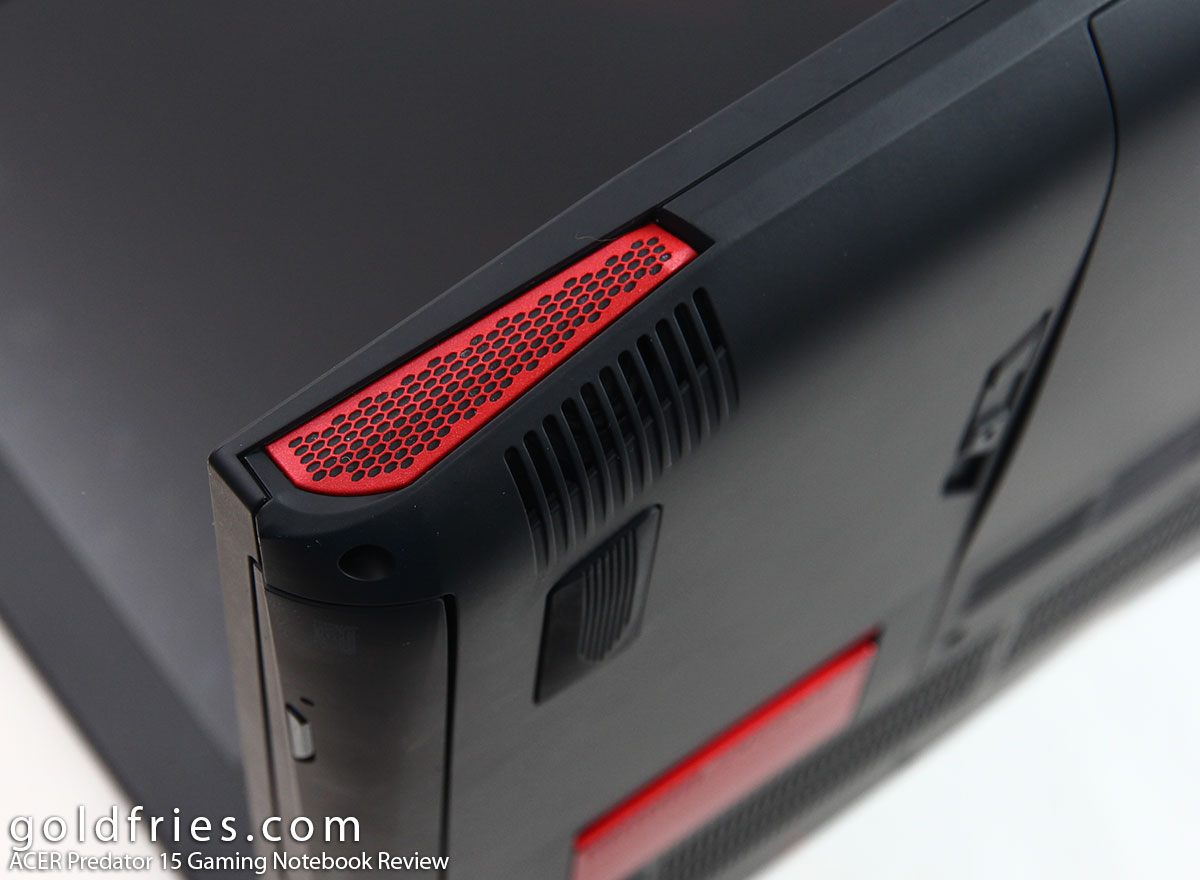 Acer placed great effort to making the unit run cool as well, the temperature for both GPU and CPU are very well maintained, barely goign beyond 80 degrees celcius and at the same time not being a screaming banshee keeping it that way. It also has the unique DustDefender add-on to help exhaust dust, preventing it from accumulation that may clog up the ventilation. 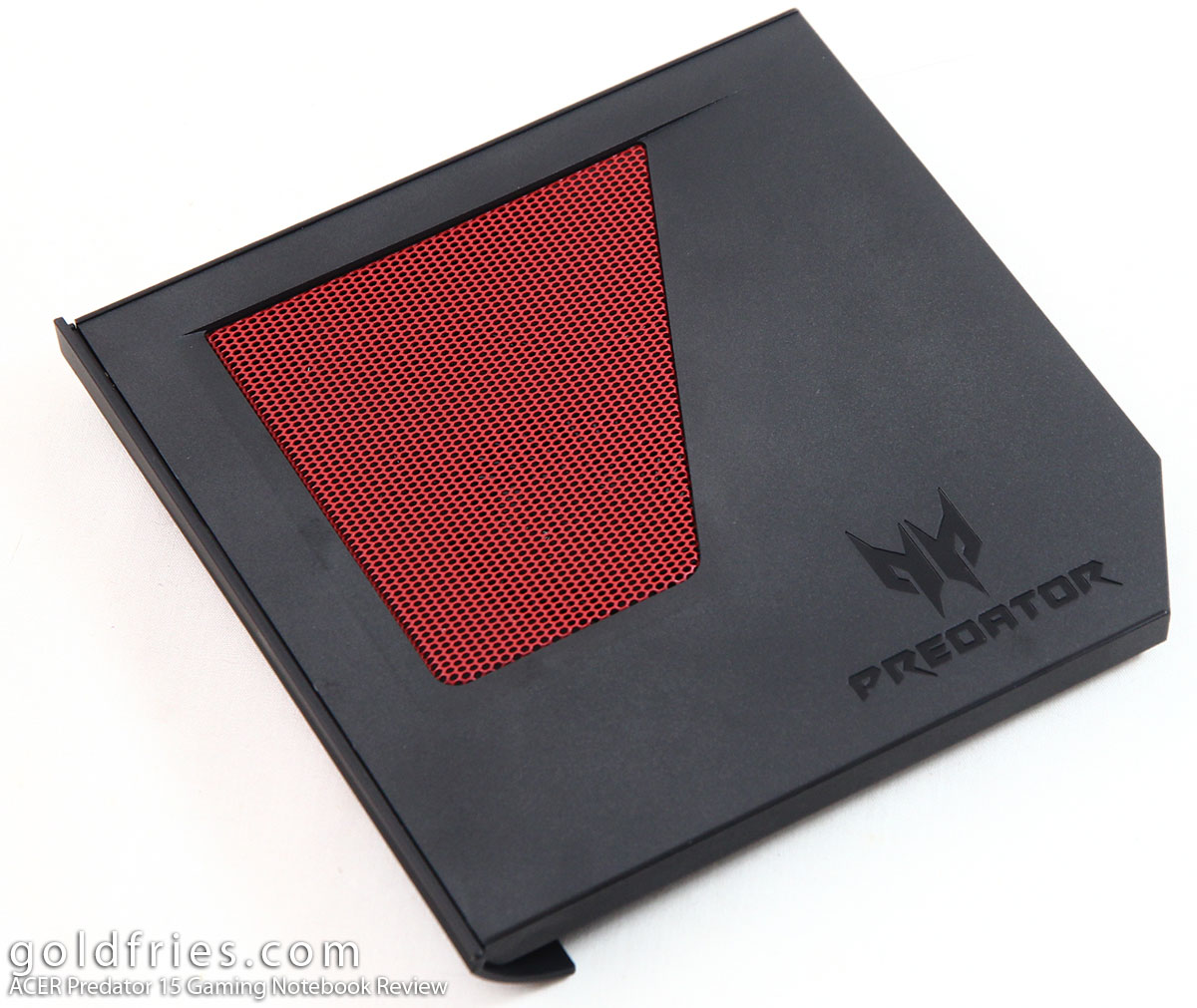 The Acer Predator 15 (model reviewed here) retails at RM 8,999 – it’s a great gaming notebook with powerful specs that bests many desktop systems but it’s heavy, not just in weight but in price as well.

*If you prefer to view videos instead of reading through a wall of text, check out the video review of the Acer Predator 15!