Ever since the introduction of ZenFone 2, ASUS has been introducing many other variants and the Selfie model is quite obviously targetting the narcissists. If you like to take selfies, you might as well get a phone that makes you look great, right? 😛 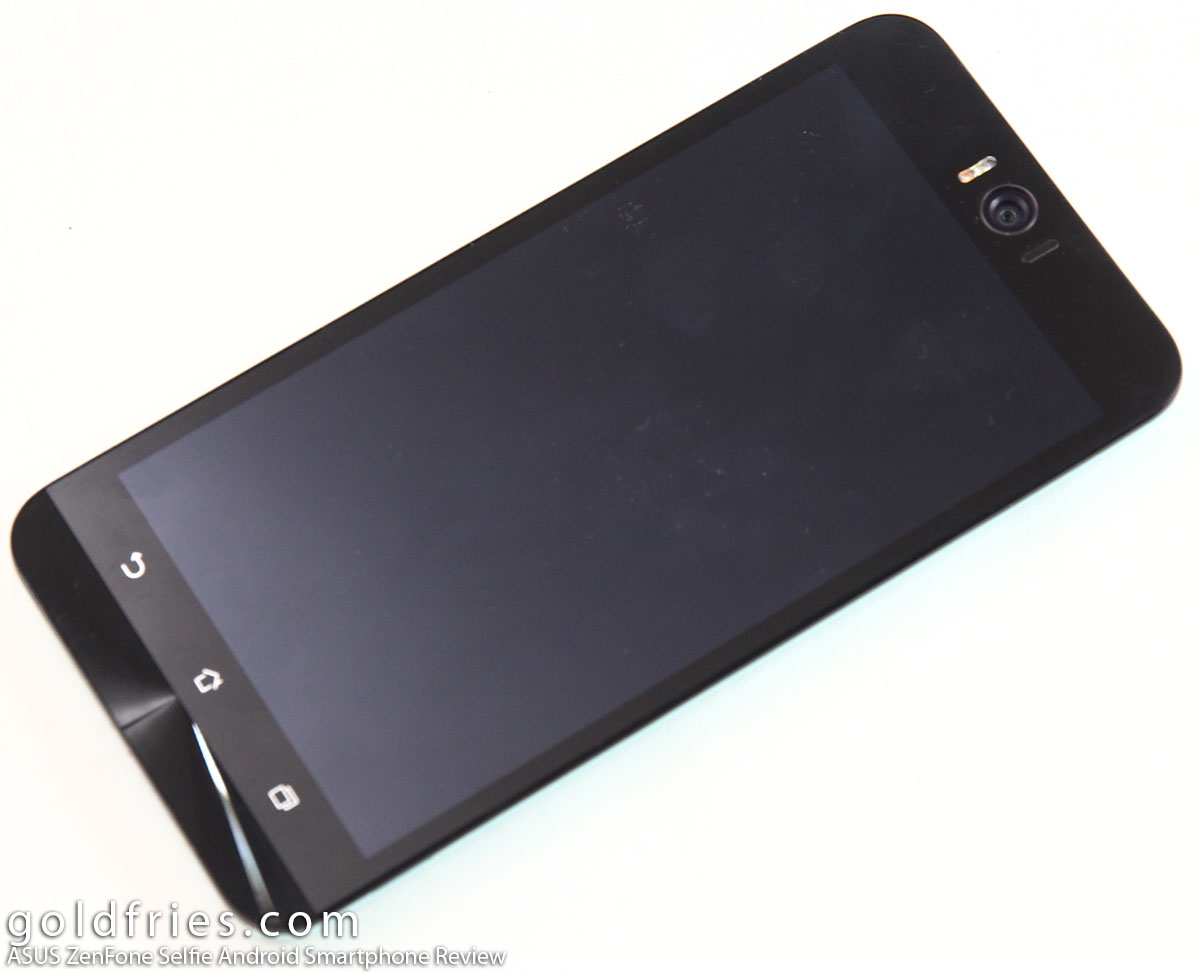 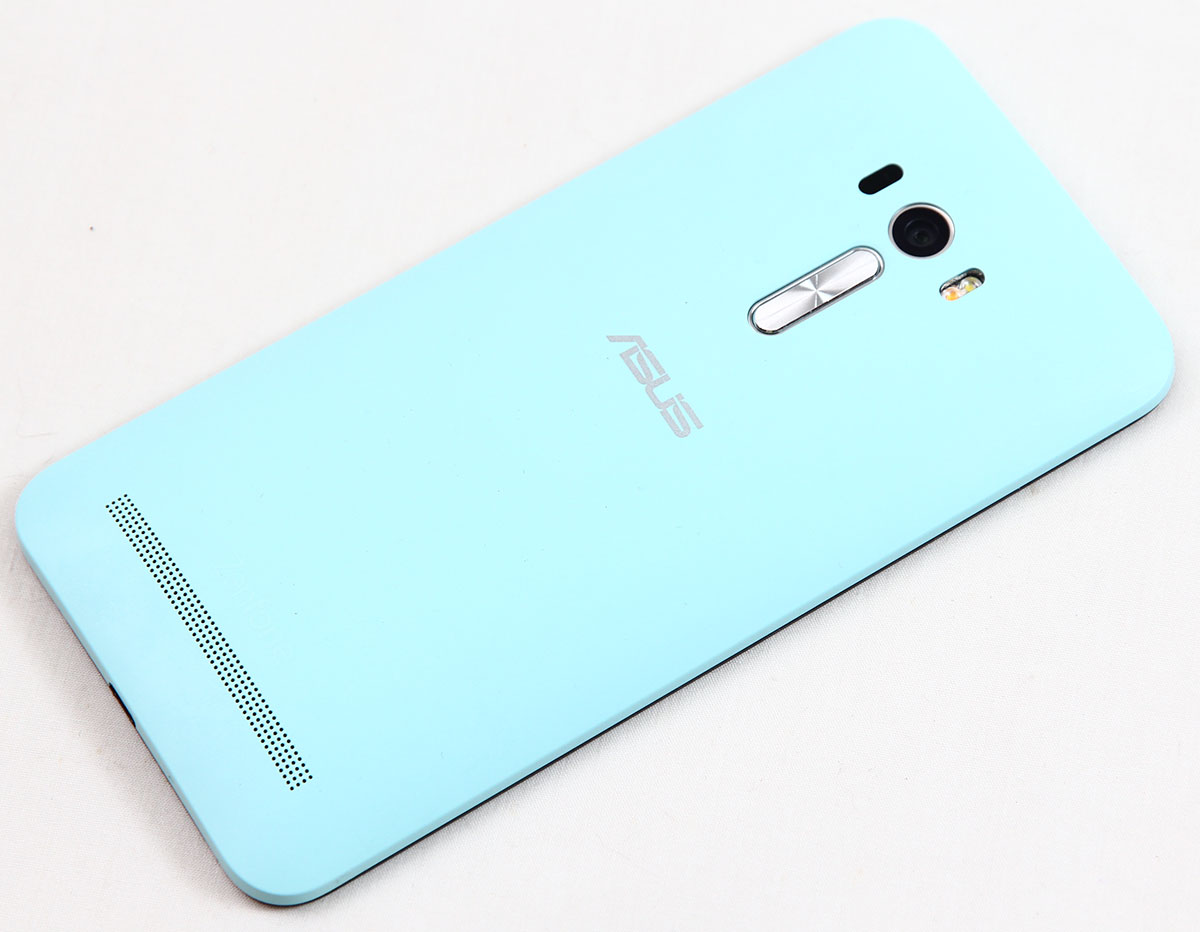 Once you put them side by side, you’ll see notice that the ZenFone Selfie has some improvements, like for example the huge front camera that’s the star of this product. ASUS claims it to have 88 degrees field of view but I can’t verify the claim as there’s no EXIF data on the 35mm equivalent focal length, more on this later. 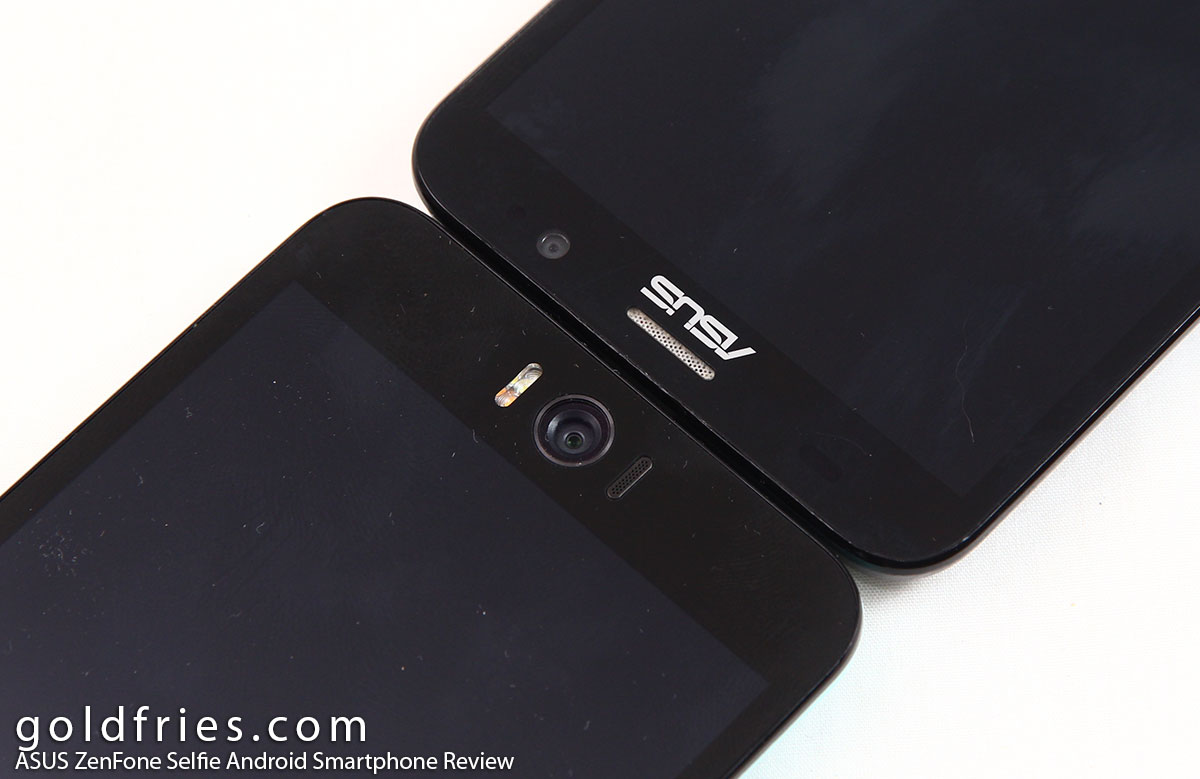 Both front and back cameras are of 13 Megapixels, both come with Dual Flash Real Tone LED while the rear camera is equipped with 0.03s Laser Ultra Fast Auto-Focus. The ZenFone Selfie is also a big longer than the ZenFone 2. A few other interesting points of the ZenFone Selfie would be that it comes with removable battery and it supports Dual SIM and both SIM slots are capable up to 4G connection! Specs of the ZenFone Selfie is as below, taken from the official product page. 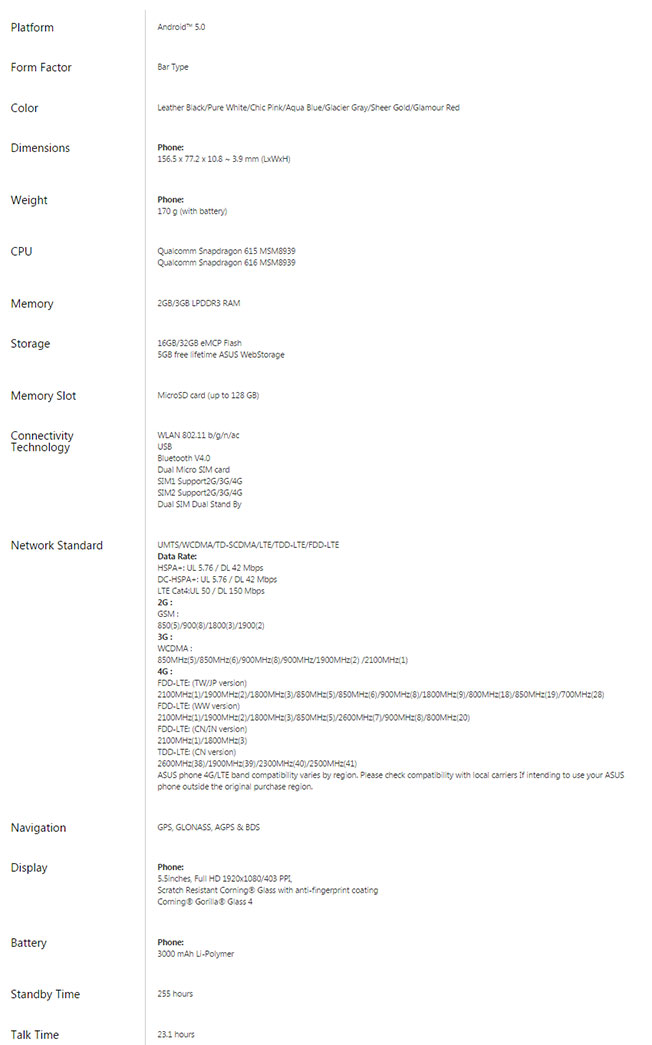 The model in review here is the one with Qualcomm Snapdragon 615 MSM8939 and it has 3GB RAM.

OK so let’s have a look at the numbers. 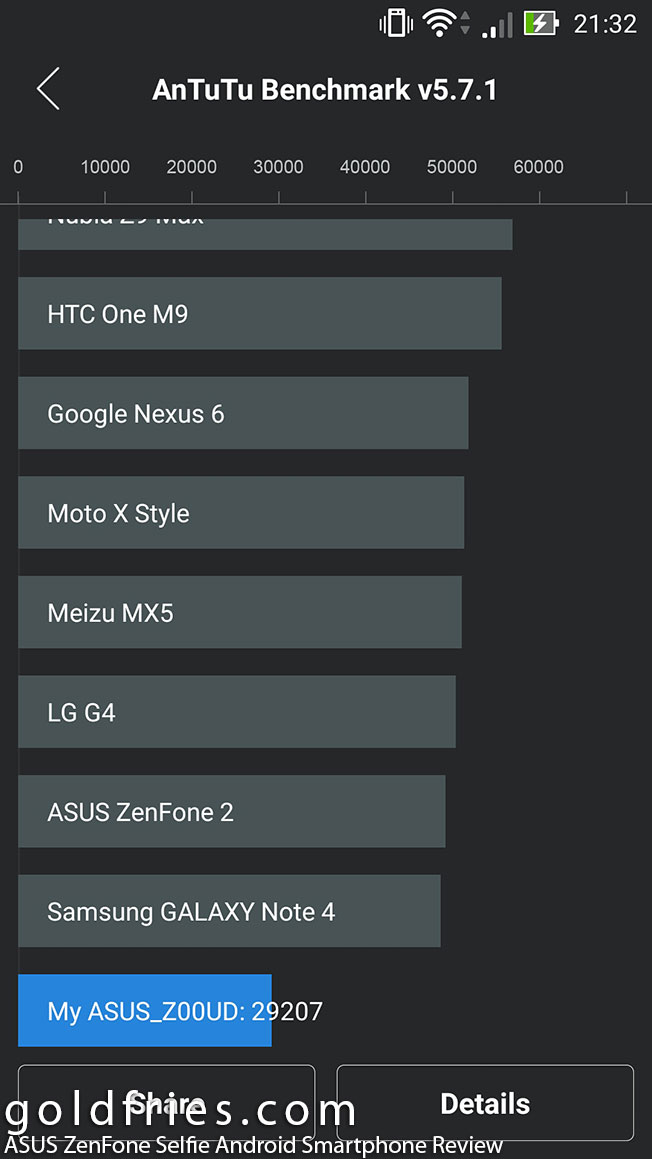 As you can see the ZenFone Selfie isn’t a speed demon, it is a phone with many cores that run at low speed.