What’s been talked about as much as the new range of iPhone, is the iOS 7 – the operating system from Apple for their mobile devices, like iPhone, iPad and iPod. 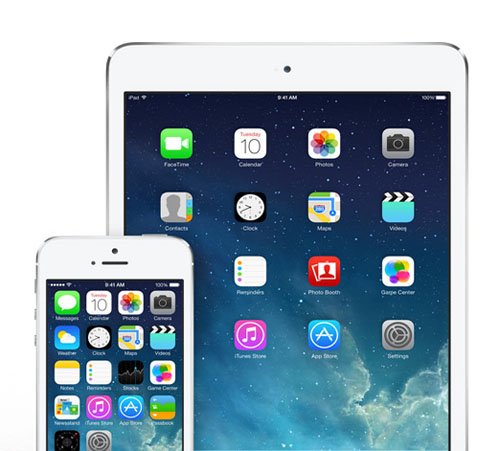 Having almost 1,800 contacts on Facebook, I am able to see quite many amusing and informative posts on iPhone owners and their iOS 7 experience.

Long Answer : You may upgrade but you must understand that there are risks.

I’ve seen both positive and negative sides of the upgrade experience, many of them are contradicting as well. The contradiction doesn’t take away any credibility of the feedback so far, after all everyone uses their phone differently.

Apple sold many iPhone 4, iPhone 4s and iPhone 5. With the millions of users out there, it’s for certain that a good number of them will encounter problems.

Some users claimed their iPhone 4 went 7 without a hitch and all things are smooth sailing while others complain about lag.

Other complains were like how 3rd-party Lightning chargers are now rendered useless, and to the less ‘user experience’ critical feedback of ‘I don’t like the color’. There are also various complaints like how the battery is now drained faster than before the upgrade.

My take is that if you are itching to get the upgrade, perhaps you should just check out the interface for those who have upgraded. Some people loved it, some people hated it.

I posted this update on Facebook last week after testing it, and I really think it looks nicer than whatever it was before iOS 7.

Just tested the iOS 7 on iPhone 5, it’s actually very nice. The presentation and images on the Internet made it look kiddy but it’s actually not. The experience was smooth and responsive.

I think it’s refreshing, and it’s something iPhone users well deserve. It incorporates various accesbility methods seen on Android and other OS which is perfectly fine for improving user experience.

On the other hand a friend of mine expressed “After update ios7 my phone looks like a cartoon phone now”, with quite a few agreements.

And to make it all worse – you can’t just rollback. Once upgraded, you’re stuck with it.

Looks aside – bear in mind the points I highlighted earlier and if you have the time, do drop by the iOS 7 thread at lowyat.net – there are a whole lot of other feedback there.

Just when I thought that the iOS 7 upgrade isn’t all that bad, I stumbled upon this interesting finding today ….. 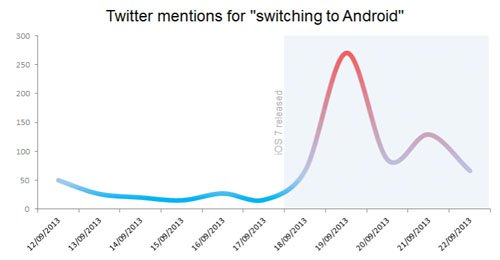 Overall – I think it is best to wait for iOS 7.0.1 as I’m sure Apple is keeping track of the feedback and will patch accordingly. 🙂 You can’t escape the cartoon interface though but it certainly is a lively one.