Phone batteries are great these days with the power capacity that could last you more than a day (for general usage) but that doesn’t mean one shouldn’t pick up a few tricks to prolong battery usage. This is extremely useful when you have a long day ahead and may not have the luxury to charge your device.

A phones display looks glorious at the brightest setting available but it’s also a major battery hogger. Keep the brightness a around medium setting or set it to AUTO to reduce battery drain. I usually set mine to the lowest setting when I’m desperate to max out the remaining charge. 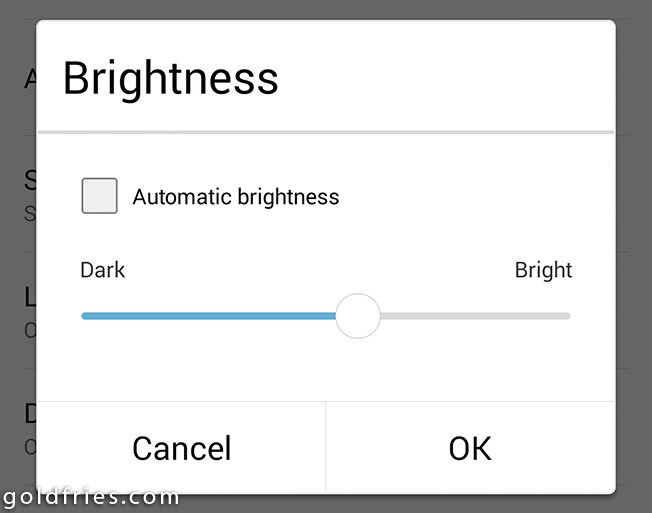 Regardless the brightness, what remains the same is that the longer the screen is displaying content the more it will drain. Lock the screen immediately when not in use.

Technically the apps should be running at the background and not consume much battery but some apps like Bejeweled Blitz does drain quite a fair bit of charge when it’s on the background. To maximize battery life I often will disable any games that I’ve decided to stop playing. You could launch them again when you intend to play, it still beats having them running in the background and hog resources unnecessarily.

It goes without saying that power is drained according to the apps you use – having re-taking a selfie some 30 times over will certainly take a few % off the charge. 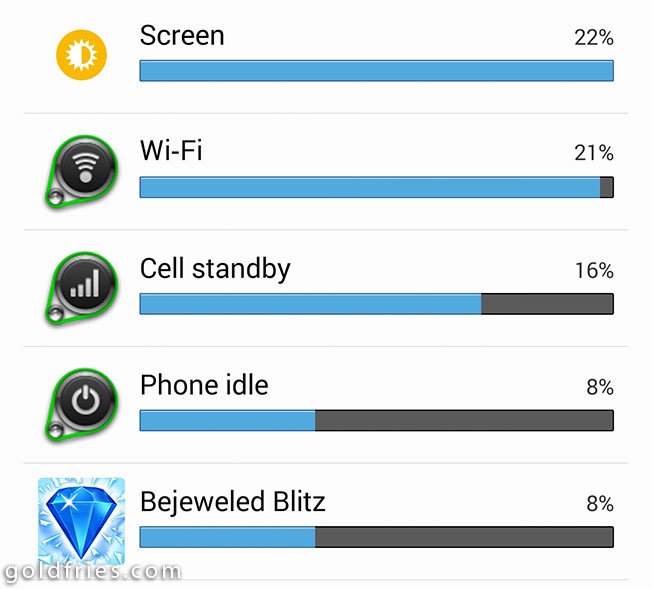 Data connection is quite a hogger too. I remember how I used to set my phone to only use 2G connectivity, those were the days where batteries don’t hold as much charge capacity as they do today. If you’re with a data plan and regularly refreshing the news feed on Facebook, you’ll be draining the battery life really fast. The longer you spend on the app, the more power it drains.

You could also fine-tune the setting for your apps, like say setting the E-mail app to check at 1 hour interval instead of 15 minutes. Apps like Waze and Google Maps are also another power hogger as it requires both data connection and screen to be on.

Believe it or not – setting background to BLACK does save battery life BUT it depends on the screen type. According to XDA Dev….

BUT the above only applies if your smartphone uses an AMOLED screen, LCD screens are back-lit and will not be affected. Find out more about this at AndroidPit

Know your usage, know your settings. Maximize your phone’s battery charge by making effort to configure the smartphone to suit your lifestyle.