How Much Should Should You Pay For An Apple iPhone 5S / 5C? 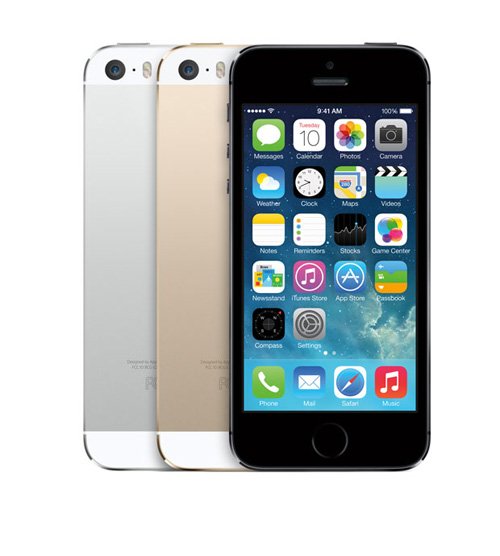 Should you be paying such a crazy price for an iPhone? What exactly is the official price for the new iPhone?

Whether or not to pay such a crazy price is entirely up to you. If you have to “suffer” in your daily routine just to own the phone – I’d say NO.

Paying such crazy price is meant for those that are filthy rich who ….
a) want bragging rights (even for a while)
b) have too much money and know not where to spend on.

But I Really Want To Own It Early!

Good news to you, the new iPhone range will be available to Malaysians on 1st November 2013. That’s only 3 weeks away.

The prices are as follows ….

Should you be paying such a crazy price just to own an iPhone a few weeks before everyone else? 🙂 Your call