The introduction to Goods & Services Tax to Malaysia began a month ago, the prices of components changed quite a fair bit so in this article we’ll have a look at what it was and what it is now. 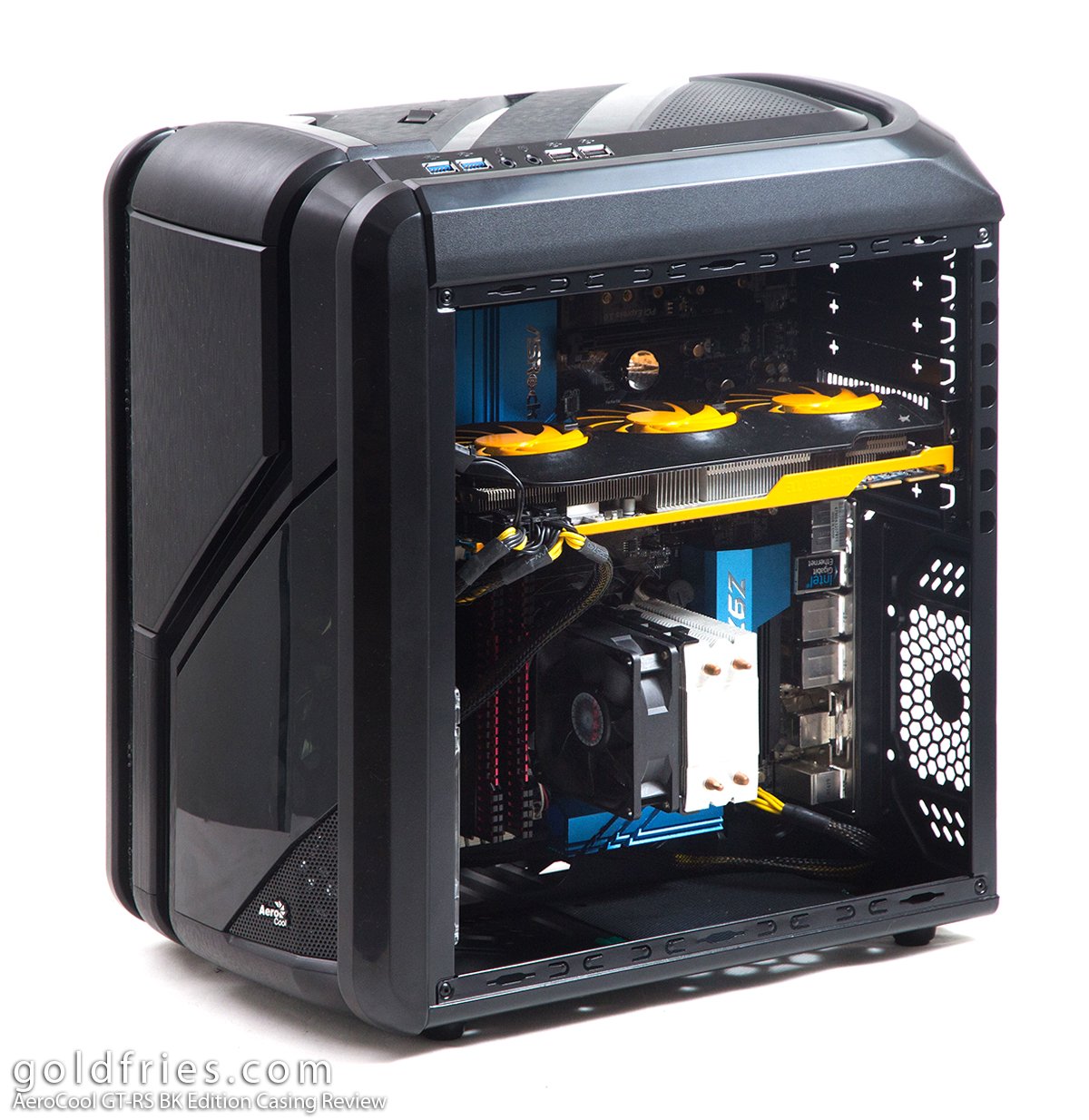 For the comparison, I’ve prepared an AMD and an Intel gaming setup that’s under RM 3K in price, not including monitor, speaker, keyboard and mouse.

Regardless of setup, the price increase hovers around 5%. Do not that % difference between the items doesn’t necessarily tally to the total % as the % are all derived from the figures on MYR.

If you bought your computer about 2 months ago, you would have either spent less for the same setup or have a better rig with the same price. For example, instead of an AMD R9 270 card you could probably get an nVidia GTX 960 card that’s about the performance of an AMD R9 280X card. Tough luck for all of us PC Enthusiasts.

So how does this observation help you, other than making you feel bad about your purchase. 😛 The only thing I can think of is that your components could fetch a higher resale value, or if you price it based on Pre-GST price then it could help you close the deal really fast.

That aside, there’s actually nothing good to say about the tax implementation.

Ah yes, some of you might be asking about the listed specs above. The AMD rig costs a little more but it’s more powerful should your software be able to utilize multiple-cores. Tasks like video rendering does benefit 8-core systems more than 4-cores. That doesn’t mean the AMD setup will be fastest all the way, the Intel setup would take the lead and in some cases have a huge lead over the AMD 8-core setup because Intel processor is capable of processing more instructions per second. 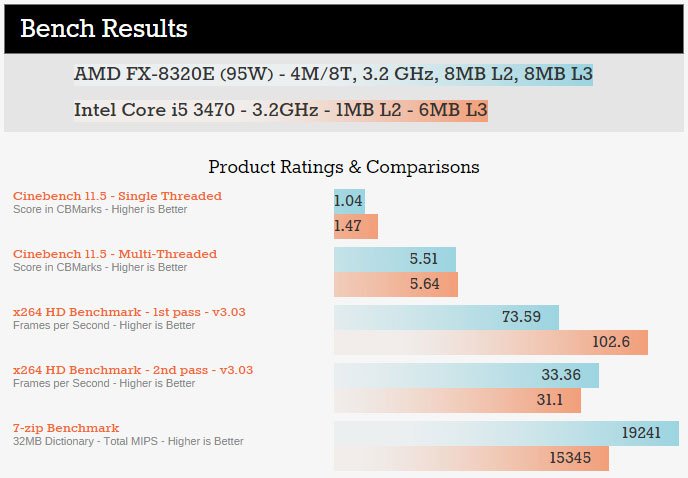 That aside, the AMD setup above has the advantage of being overclockable, meaning you could install a good 3rd party heatsink and push the performance of the processor. The Intel setup does not have this flexibility. The AMD setup comes with 4 DIMM slots for system memory but the Intel setup has only 2, you’ll have to chalk up a bit more to get that.