Windows 8.1 set to bring back the Start button

I was pleasantly surprised to come by the news at The Verge – Kudos to Microsoft for listening to us users! 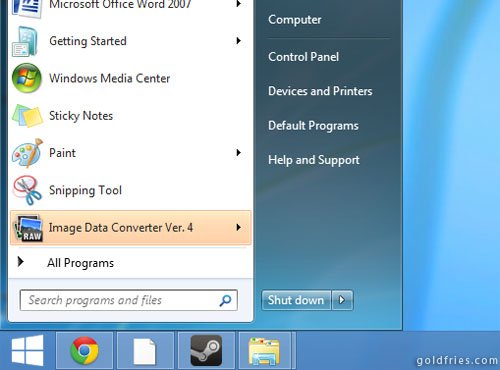 Upon reading the article further, I was a bit disappointed.

Microsoft is preparing to revive the traditional Start button it killed with Windows 8. Sources familiar with Microsoft’s plans have revealed to The Verge that Windows 8.1 will include the return of the Start button. We understand that the button will act as a method to simply access the Start Screen, and will not include the traditional Start Menu. The button is said to look near-identical to the existing Windows flag used in the Charm bar.

Start button to go back to Star Screen (the UI) is not something I’d like to have. It makes no difference to me. I’d much prefer to have the Start Menu because it’s convenient. Shortcuts pinned to Start Menu helps keep the desktop and taskbar from being cluttered.

Start button aside, I think this part is the best news. 🙂

Microsoft’s change of heart follows another recent planned change for Windows 8.1: a boot to desktop option. We understand Microsoft will add an option to allow users to boot directly to the traditional desktop environment in future builds of the upcoming Windows 8 upgrade.

Oh and here’s what I found out not too long ago – if I didn’t activate my Windows 8, the Metro UI doesn’t appear!