Launched today is the Pascal based GTX 1080 cards, using GDDR5X instead of GDDR5. 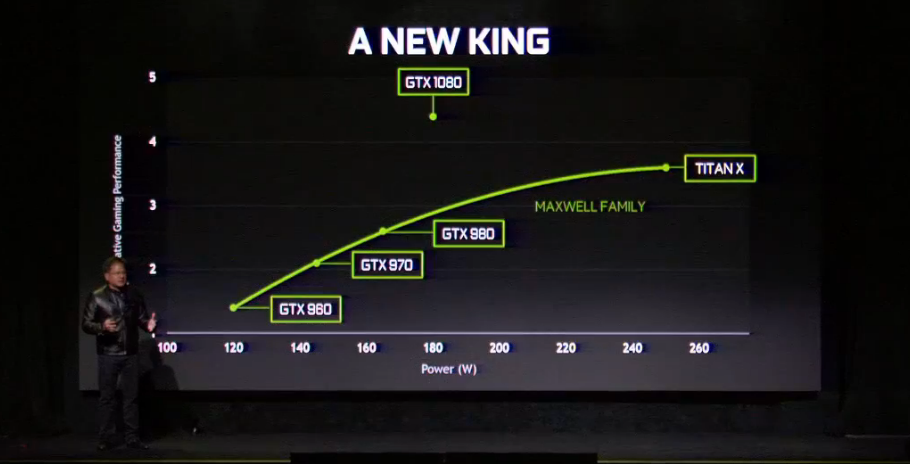 What’s more important to note is that it’s based on 16nm FinFET fabrication process, put it simple – more performance at lower power draw!

Full specs further down the article. 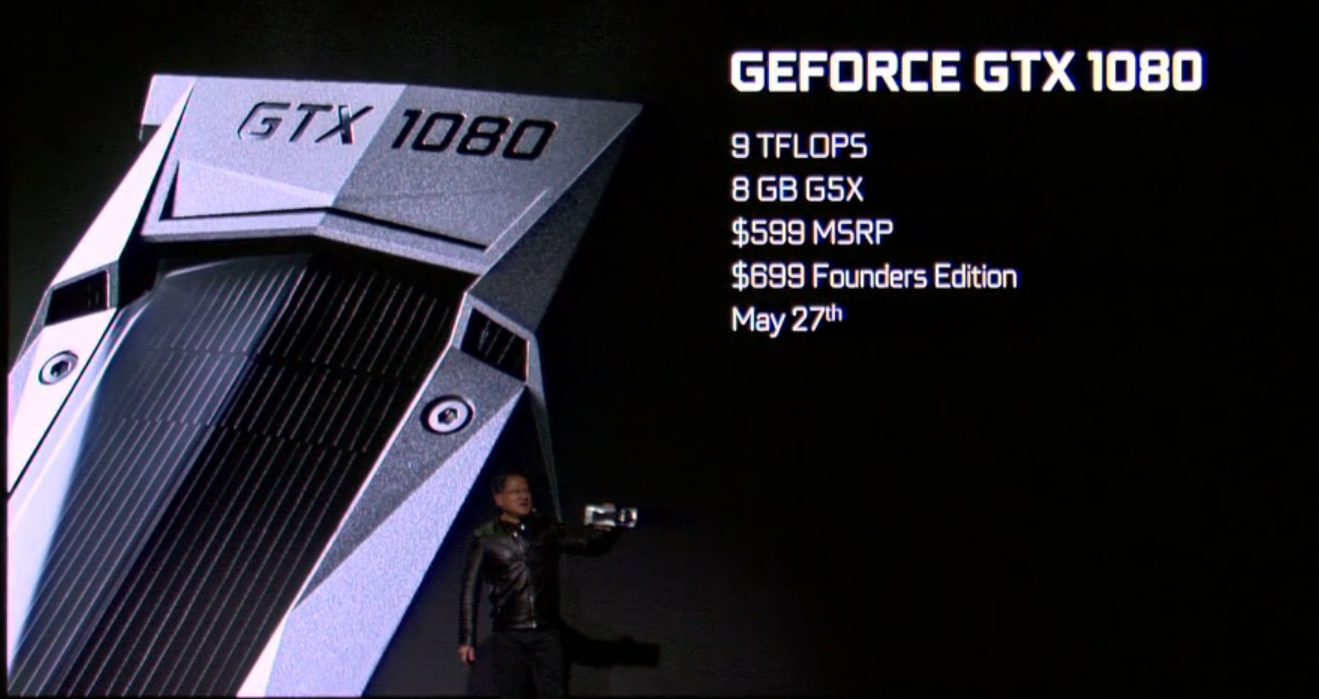 NOTE : The GTX 1080 price is not confirmed as of now but it is a good estimation.

Seeing that the GTX 1080 is has double the performance of the GTX 980 and far faster than even the Titan X – where does the GTX 970, GTX 980, GTX 980 Ti and Titan X stand? The price to performance ratio is horrible in comparison.

What is there to do now? Hold all your purchase (I know many brands are going to hate me for this) and wait for the new GeForce graphics card to be ready for purchase. 😀

Oh as for AMD? Needless today, the 1080 announced today (supposedly IF it actually is more than 2x the performance of GTX 980 and priced only slightly higher) makes all their offerings look terrible in terms of price to performance ratio.