So the Malaysian smartphone market now has 3 new devices. 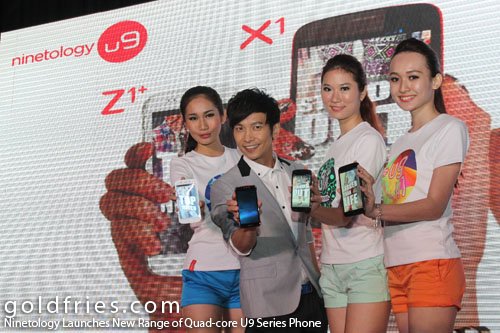 Here are the devices. 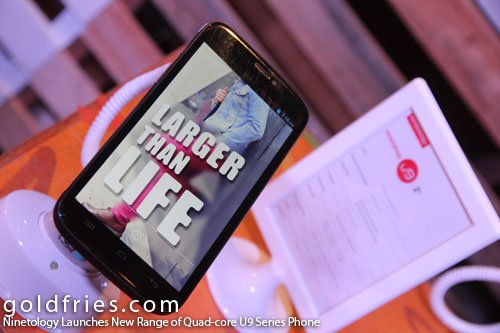 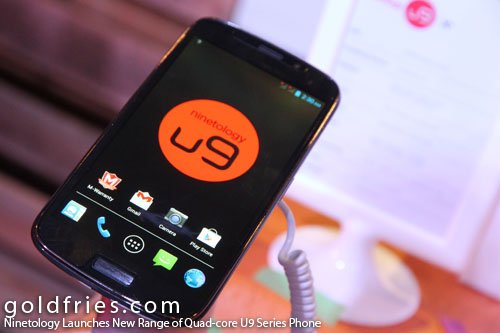 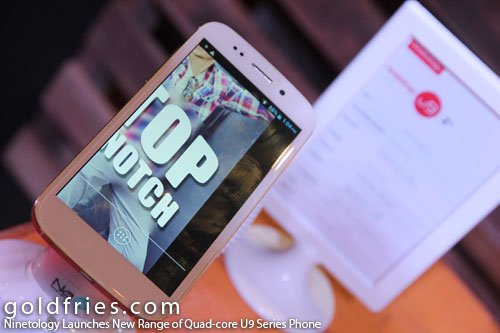 What’s interesting to note is the most pricey among them happens to be one with 2000mAh while the others sport a 2200mAh and 2600mAh batteries.

I did have a chance to use these devices for a fair bit. I think they’re decent devices at that price but nothing spectacular. I like that they have IPS screen and Gorilla Glass.