Microsoft Devices announced the arrival of two new devices: the Lumia 830 and Lumia 735. While the Lumia 830 comes equipped with the thinnest Optical Image Stabilization (OIS) system ever built into a Lumia device, the Lumia 735 boasts a 5MP wide angle front facing camera to help you get the perfect selfie shot. Both these devices bring high-end imaging capabilities at an affordable price. 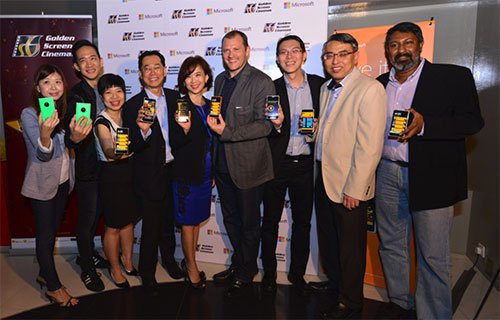 Details of the devices after the jump. 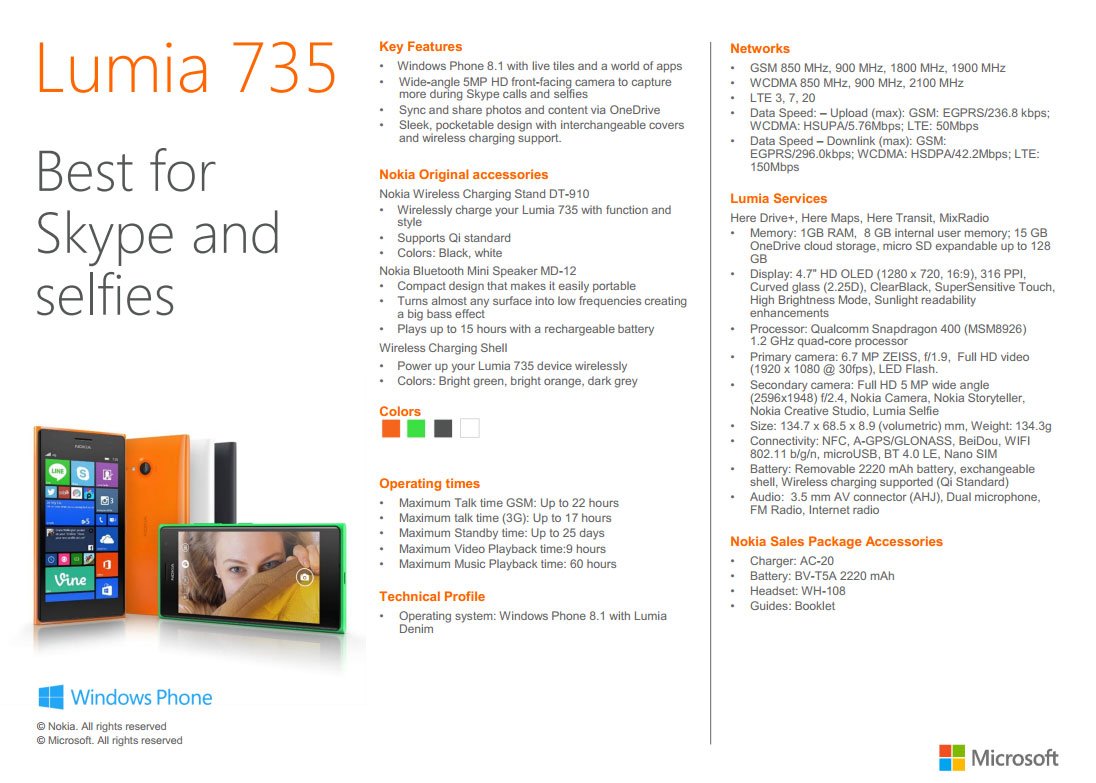 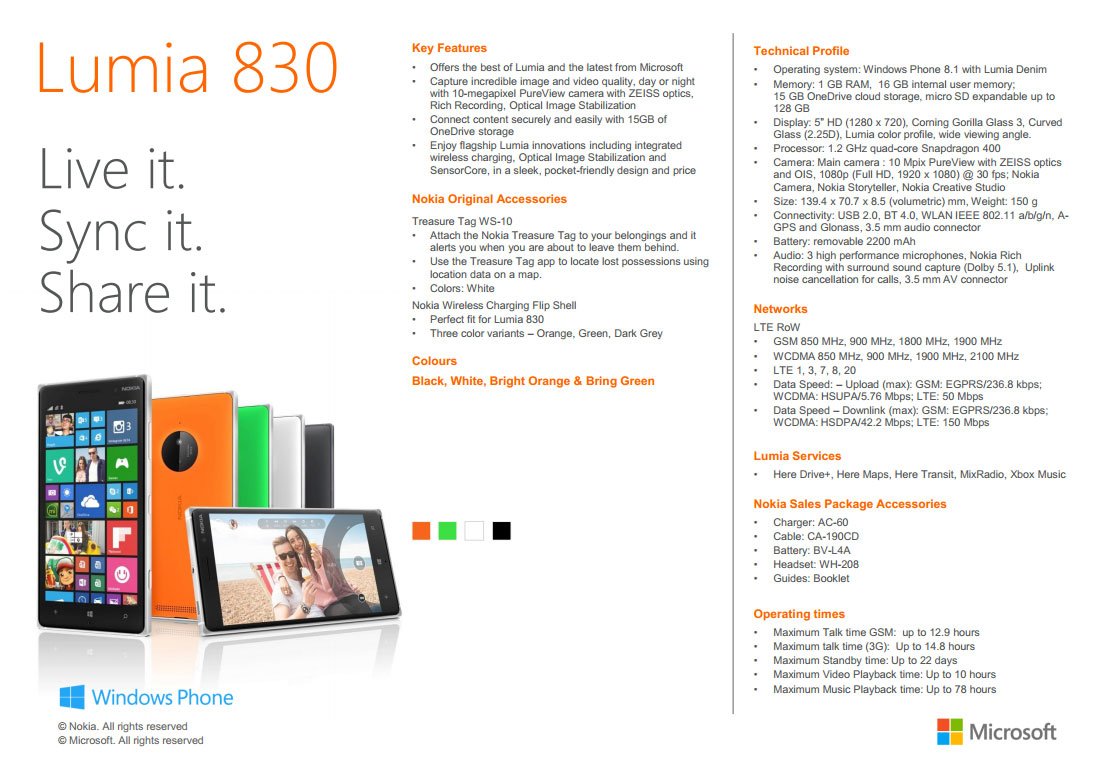