InnoVISION Multimedia Limited, a leading manufacturer of high-end hardware components and computer utilities, introduces its new line of Inno3D GeForce GTX 1080 graphics cards. The new flagship will be available in both GamingOC as well as iChiLL editions. 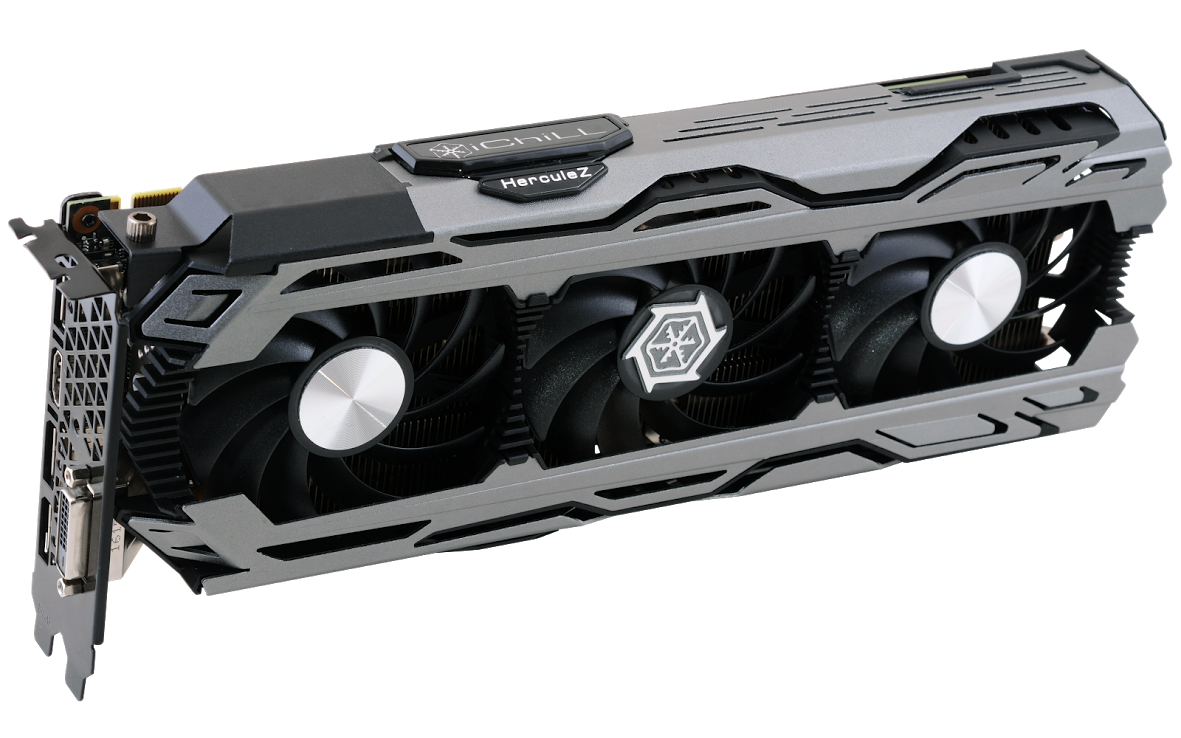 The new, and recently introduced, iChiLL X3 and X4 cooling solutions even improve the overall temperature control and come equipped with the Herculez cooling armor. As a result, the Inno3D GTX 1080 products will be capable to run at even higher clocks, fully optimizing the 2560 Cuda cores inside the GPU without losing grip on heat production.

“We are incredibly proud of what we have achieved in such a short timeframe, allowing an outstanding product to evolve into an epic chapter in the history of graphics” said Ken Ho, CEO at InnoVISION Multimedia Limited. “Especially our iChiLL X3 and X4 cooling solutions will ‘blow away’ high-end gamers and overclockers.”

Noise levels will reduce to a minimum thanks to the new and improved fan blade designs and find the perfect balance between performance, sound and silence. The brand new GTX 1080 series will be on display at the Computex show, held in Taipei, Taiwan on May 31st ~ June 4th

More information can be found on http://www.inno3d.com/news_detail.php?refid=340