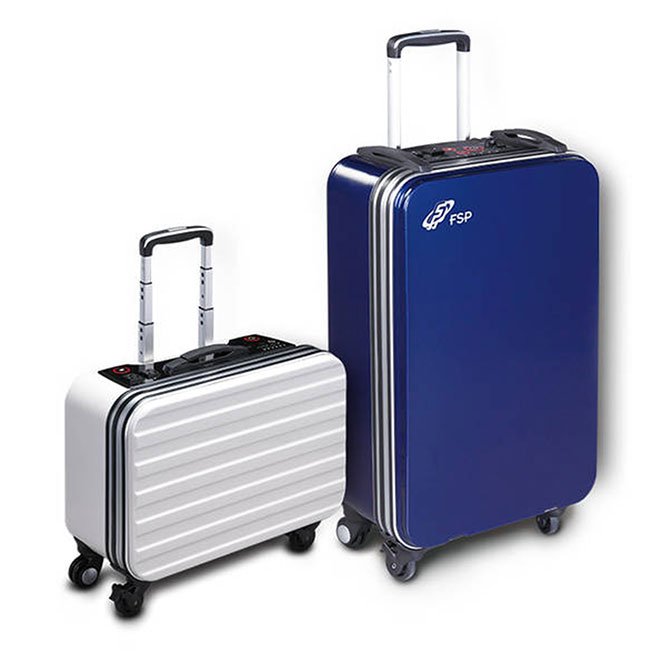 Home batteries not only provide backup power when power is lost, but let users save money on their energy bill. With fast charge times, the EMERGY series lets users store power at cheap off-peak rates to use during peak hours and save money on their energy bills. With built-in UPS circuitry, the EMERGY series also excels as a backup power source and clean alternative to a backup generator switching on automatically when the electricity goes out to keep refrigerators and appliances running smoothly until power is restored.

The EMERGY series batteries solve the supply and demand problem with solar power by saving power generated during daylight hours for use at night when sun goes down. The EMERGY series features built-in solar charging capability, fast charging design, and is compatible with standard and FSP solar panels. In about 2.5 hours, the 900Wh EMERGY 1000 Series charges enough solar power to run a 42â€ LCD TV for 4 hours, and the larger capacity EMERGY 3000 Series charges fully in just about 4.5 hours for 1.7kWh system on solar. EMERGY lets users save daylight energy for nighttime use.

With high energy density and a compact wheeled suitcase design, the EMERGY series is much more than a home battery. The 42Ã—23Ã—37cm EMERGY 1000 Series and 39Ã—22Ã—68cm EMERGY 3000 Series are compact and portable enough to take along and provide power for camping and outdoor events, emergency response, and remote power needs. High power efficiency means silent fanless operation. Easy to charge with standard AC power, they provide an Eco-friendly and quiet alternative to noisy gas powered generators.

The EMERGY 3000 and 1000 Series will be demoed by FSP in a smart home installation at Computex 2015 in Taipei. FSP will also showcase its upcoming ION MATE Series for commercial and industrial markets. The ION MATE Series is a commercial energy storage system coming in 5.3kWh, 7.9kWh and 10.5kWh capacities. It is particularly noteworthy that 10kWh electricity of coming from Renewable Energy can supply daily use for a family. That means That means ION MATE Series is for Green Power, Intelligence House. With real time monitoring of cell status and active balancing to enhance system performance and service life the ION MATE Series is the perfect commercial ESS solution to satisfy solar self-consumption of emerging demands and will be available for purchase Q4 of 2015.