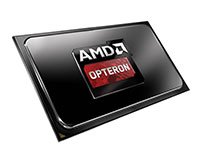 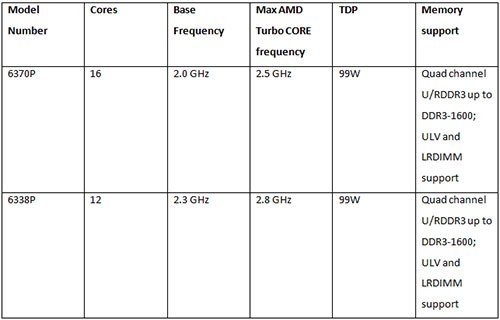 The new AMD Opteron 6338P and 6370P processors are available today through Penguin and Avnet system integrators and have been qualified for servers from Sugon and Supermicro at a starting price of $377 and $598, respectively. More information can be found on AMDâ€™s website.