Just when I thought I’ve seen it all when it comes to GTX 950 cards, the ZOTAC GTX 950 AMP! Edition gave me another surprise. 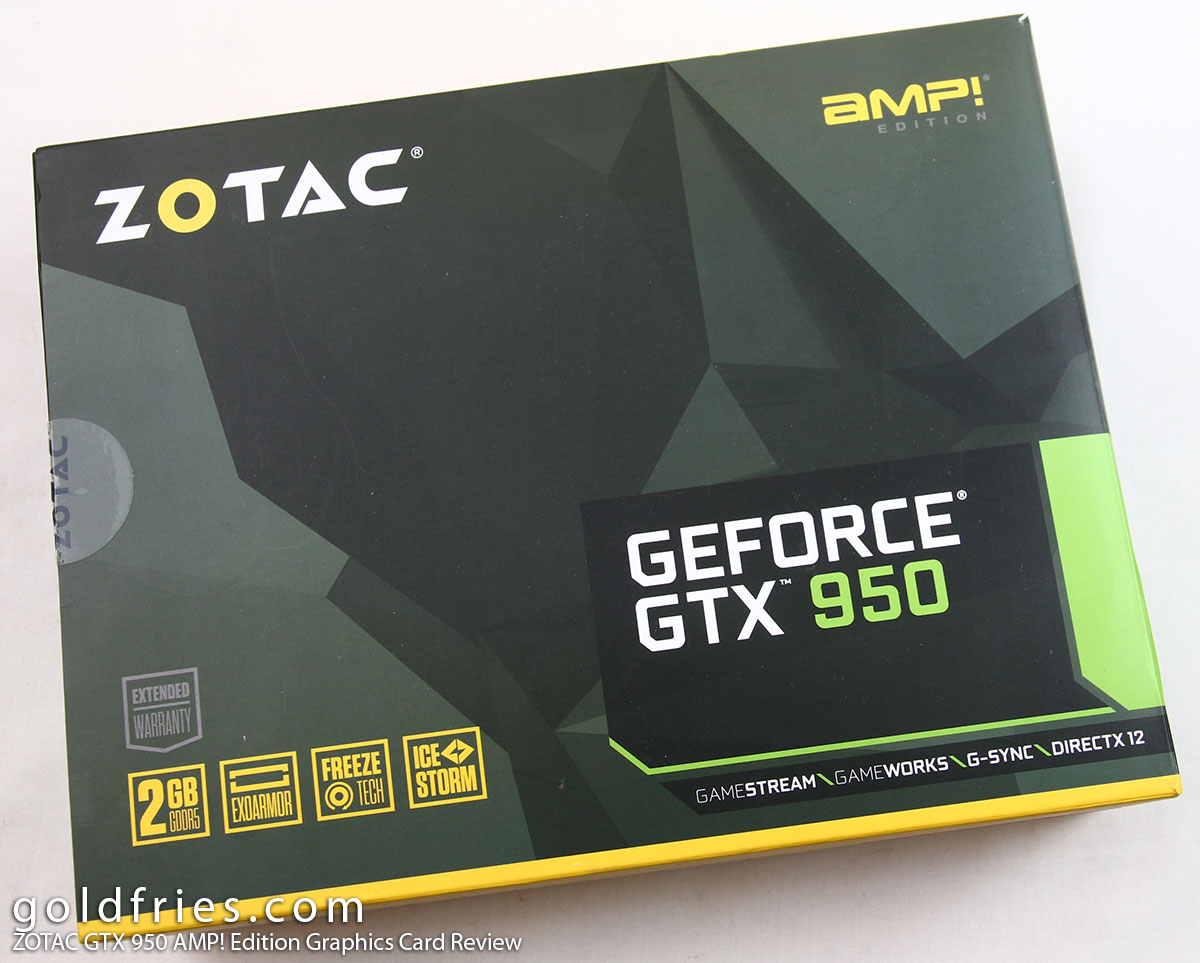 The card is beautiful, what you see here is some carbon detailing that’s part of what is called the Carbon Exoarmor which is part of ZOTAC’s IceStorm cooling system. 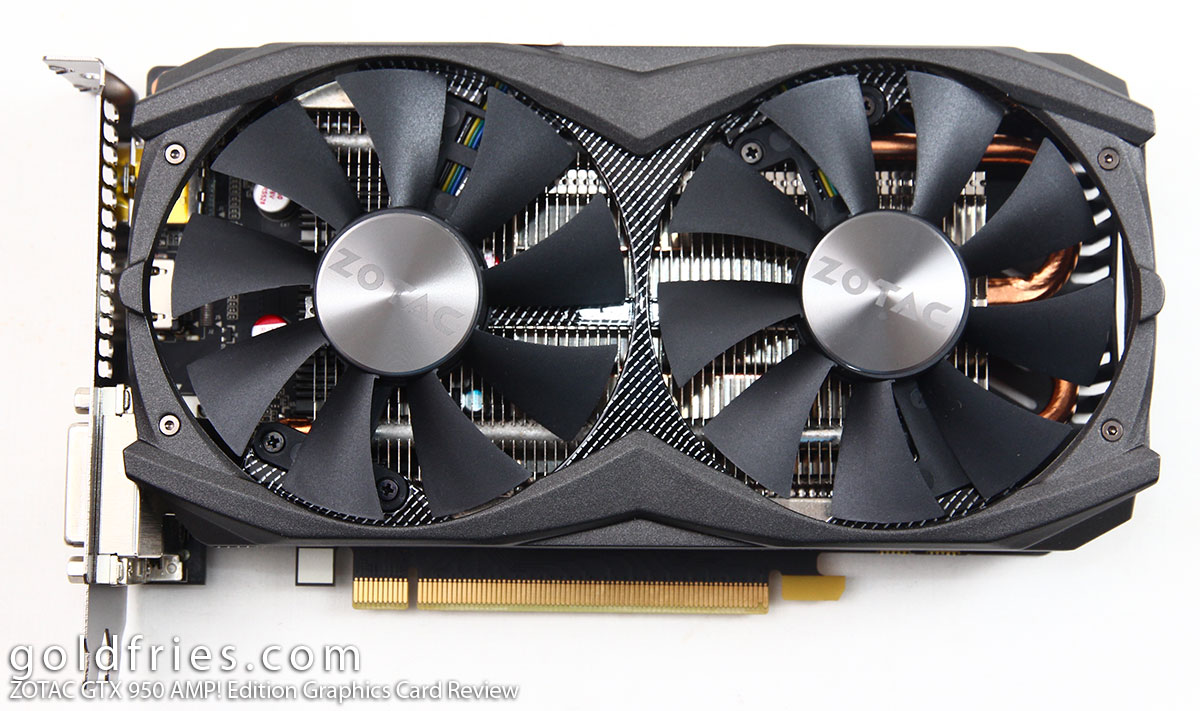 From the top, you’ll see more of the cooling system that covers not just the fan area but also the back. The GTX 950 AMP! Edition comes is powered with a 6-pin PCI-E power connector, allowing the card to draw up to 150W of power. 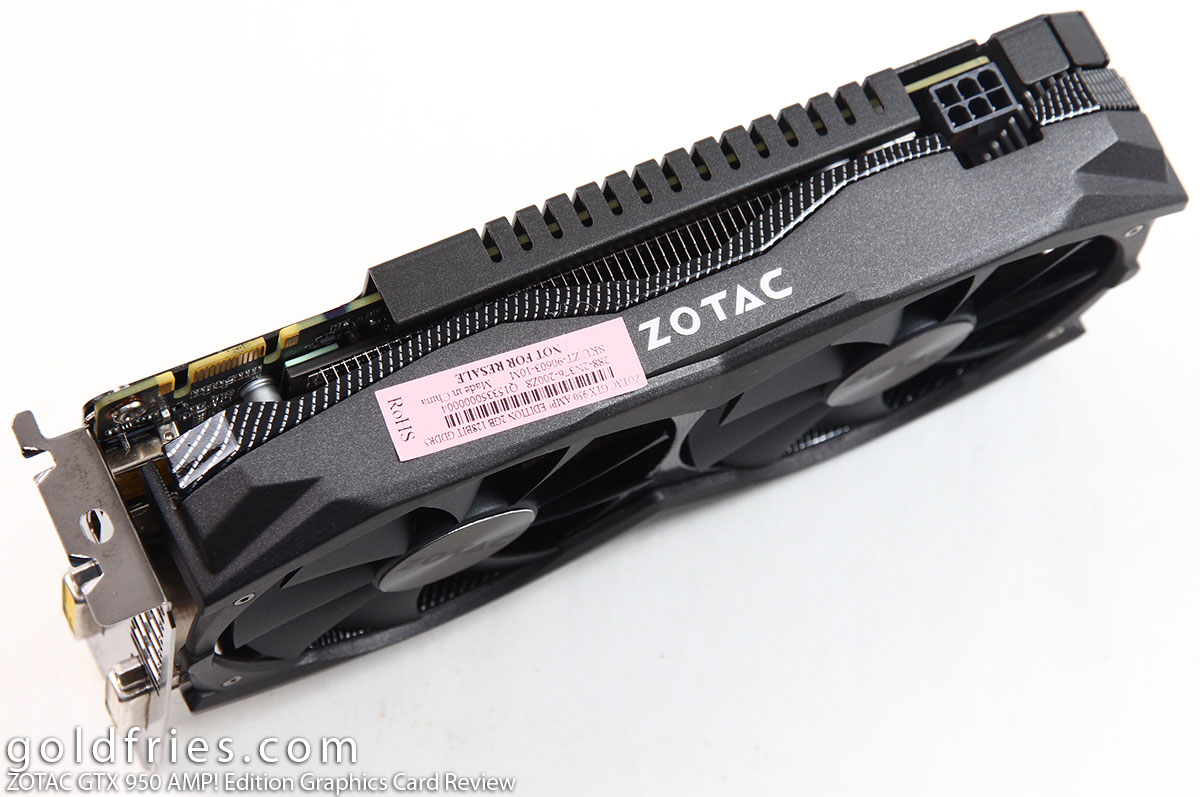 At the back is a metal wrap-around backplate for added protection and vibration reduction. 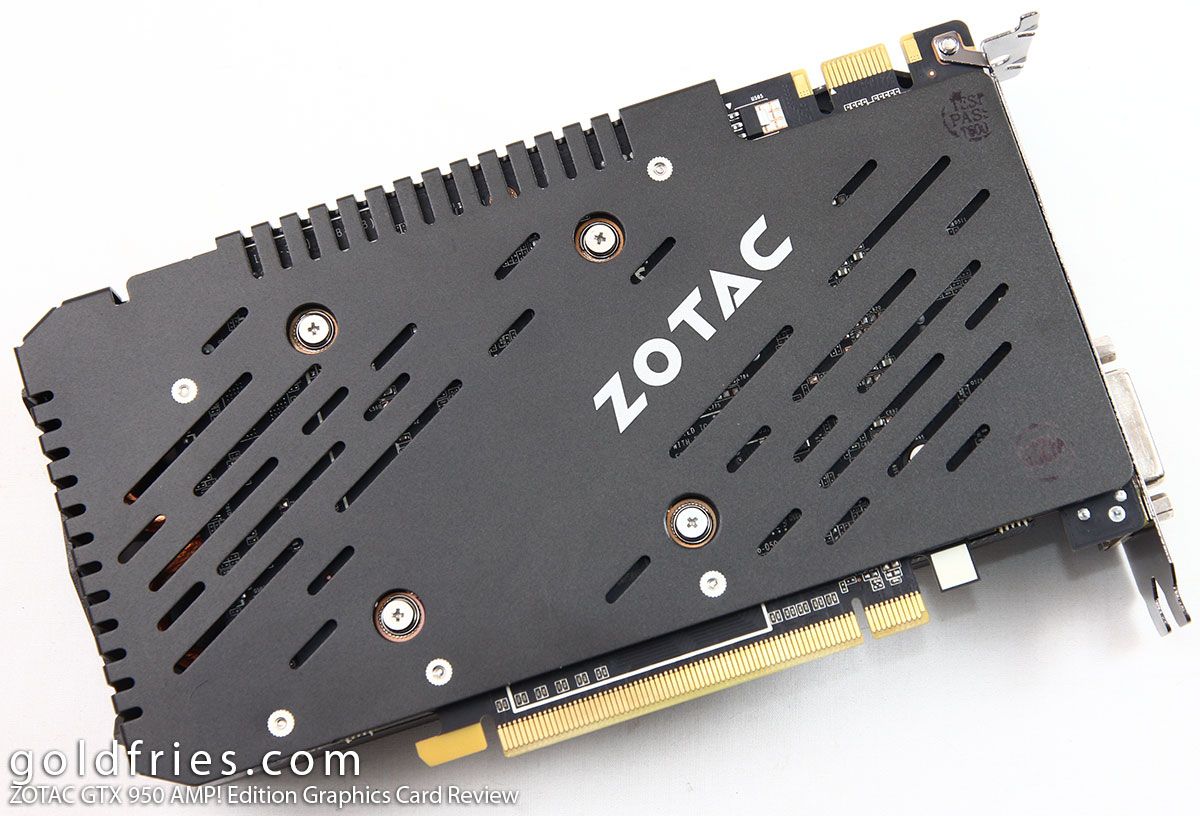 The video output ports are quite lacking though, unlike other brands where you have quite a few DisplayPorts, the GTX 950 AMP! Edition comes with only one HDMI and DisplayPort while providing 2 DVI ports. 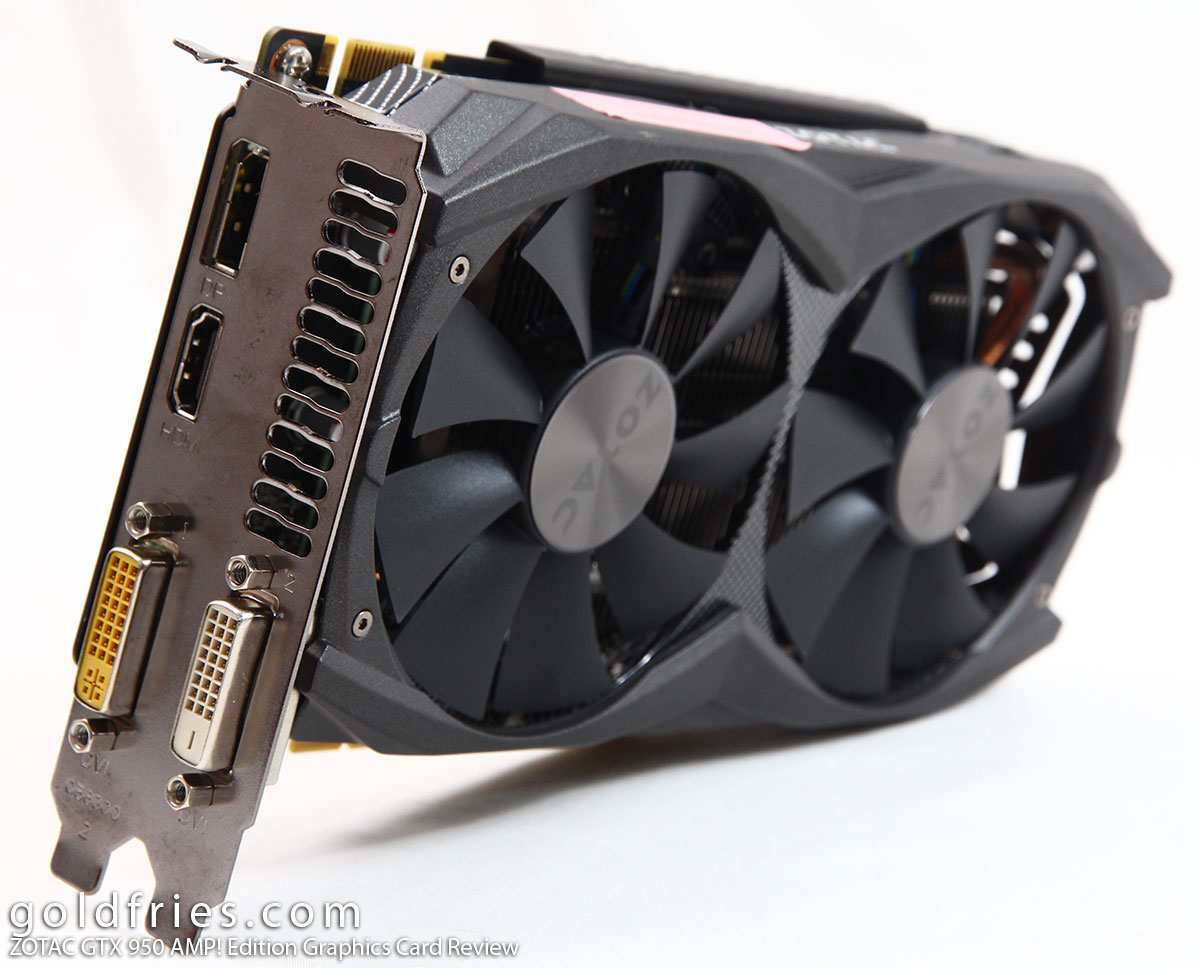 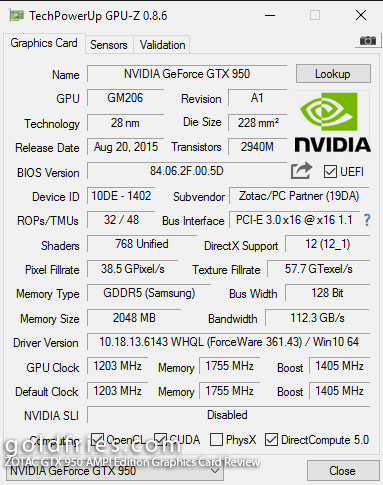 The ZOTAC GTX 950 AMP! Edition is overclocked so much that I can’t even get it to clock 50Mhz, let alone getting an overclock that provides substantial speed boost.

The fan hovers at around 38% on AUTO settings where the noise level is silent.

At 138W the card draws a lot more power than the supposed 90W rated power draw for the reference design.

The ZOTAC GTX 950 AMP! Edition is priced at around US$200, unfortunately this card is not to be available in Malaysia due to pricing issues. That said it’s not a bad card at all, you get pretty much a GTX 960 performance but with a really nice cooler. Go with this card if you’re the type that’s willing to pay for aesthetics over the slight performance difference.