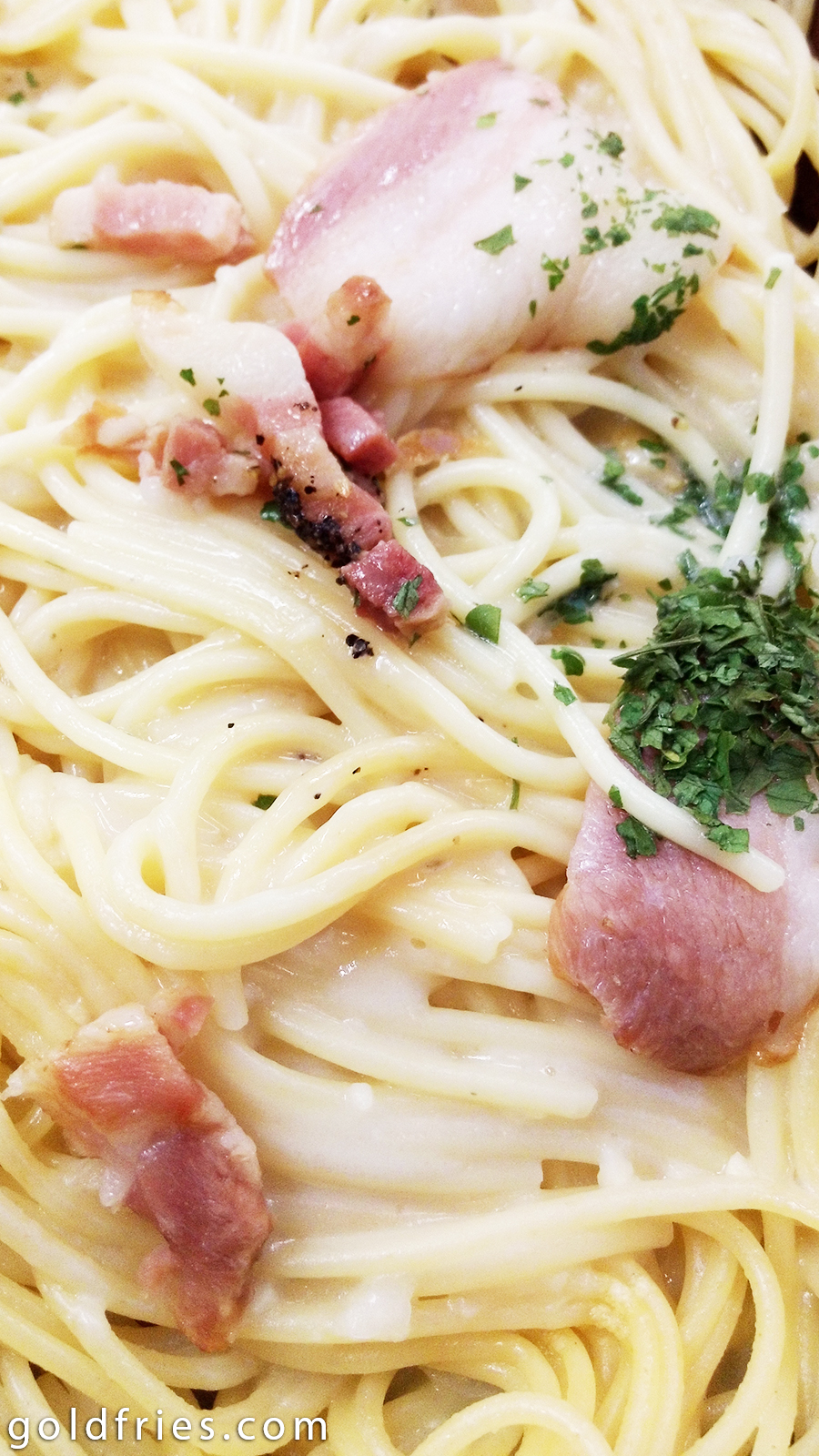 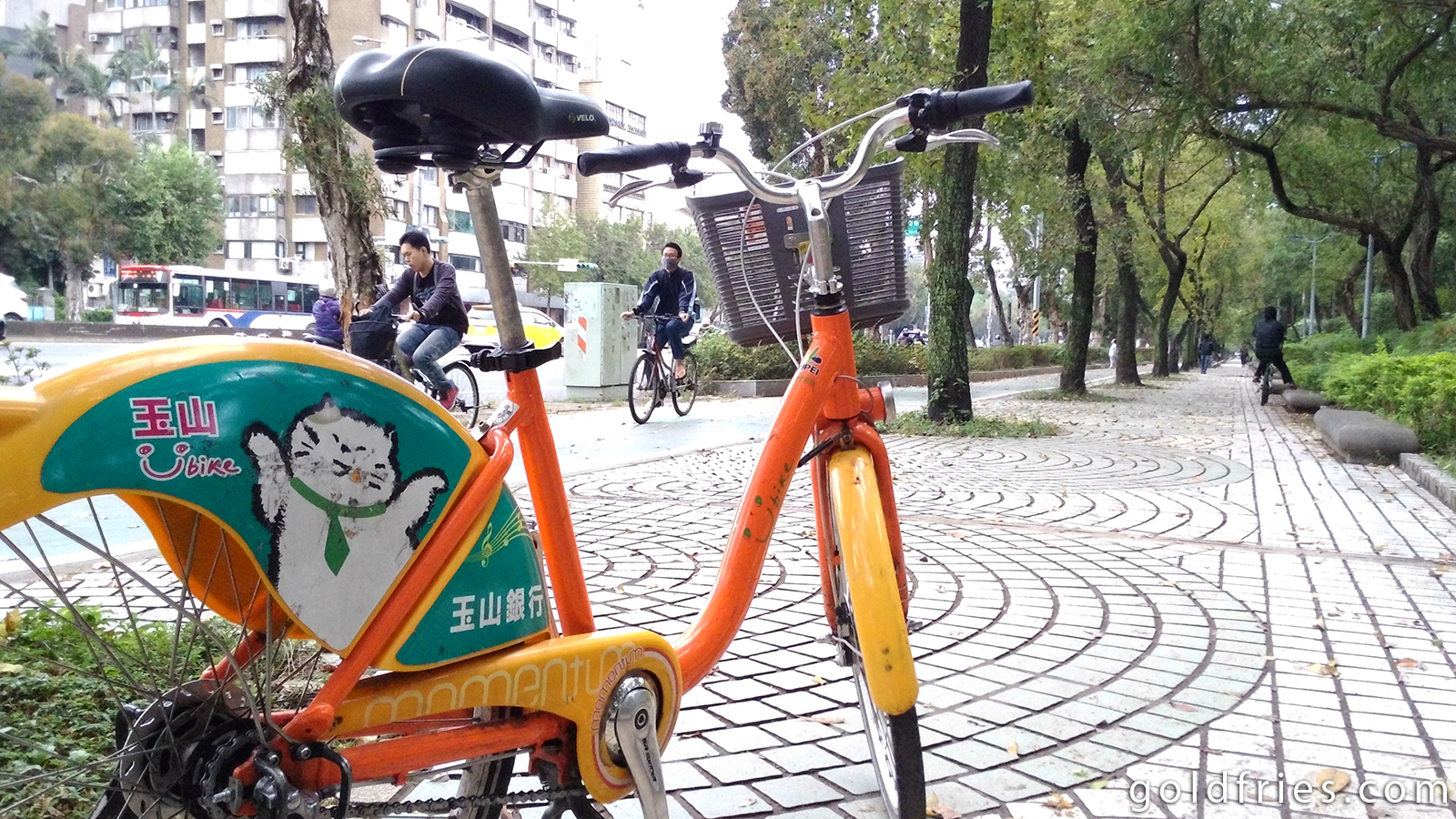 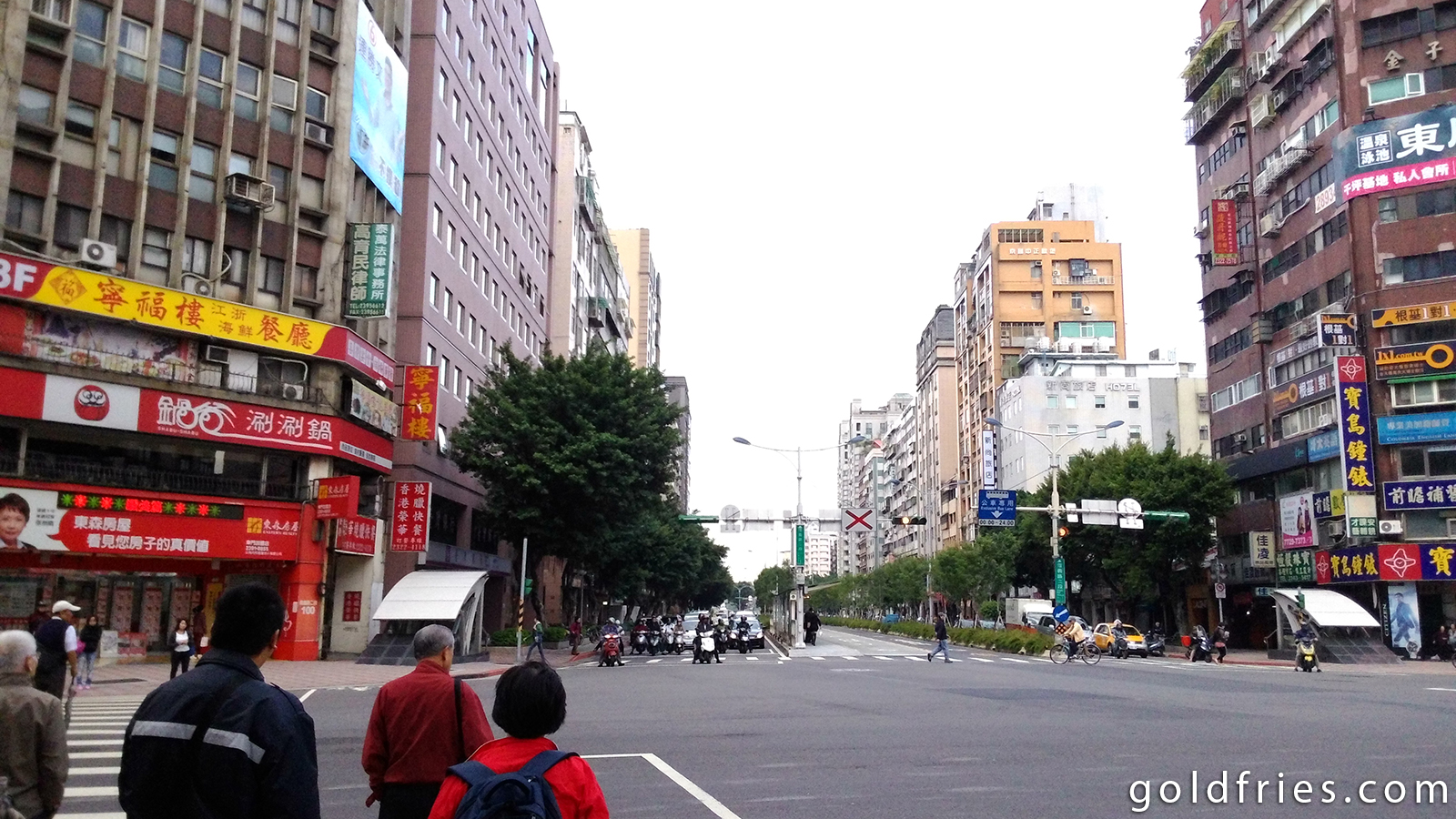 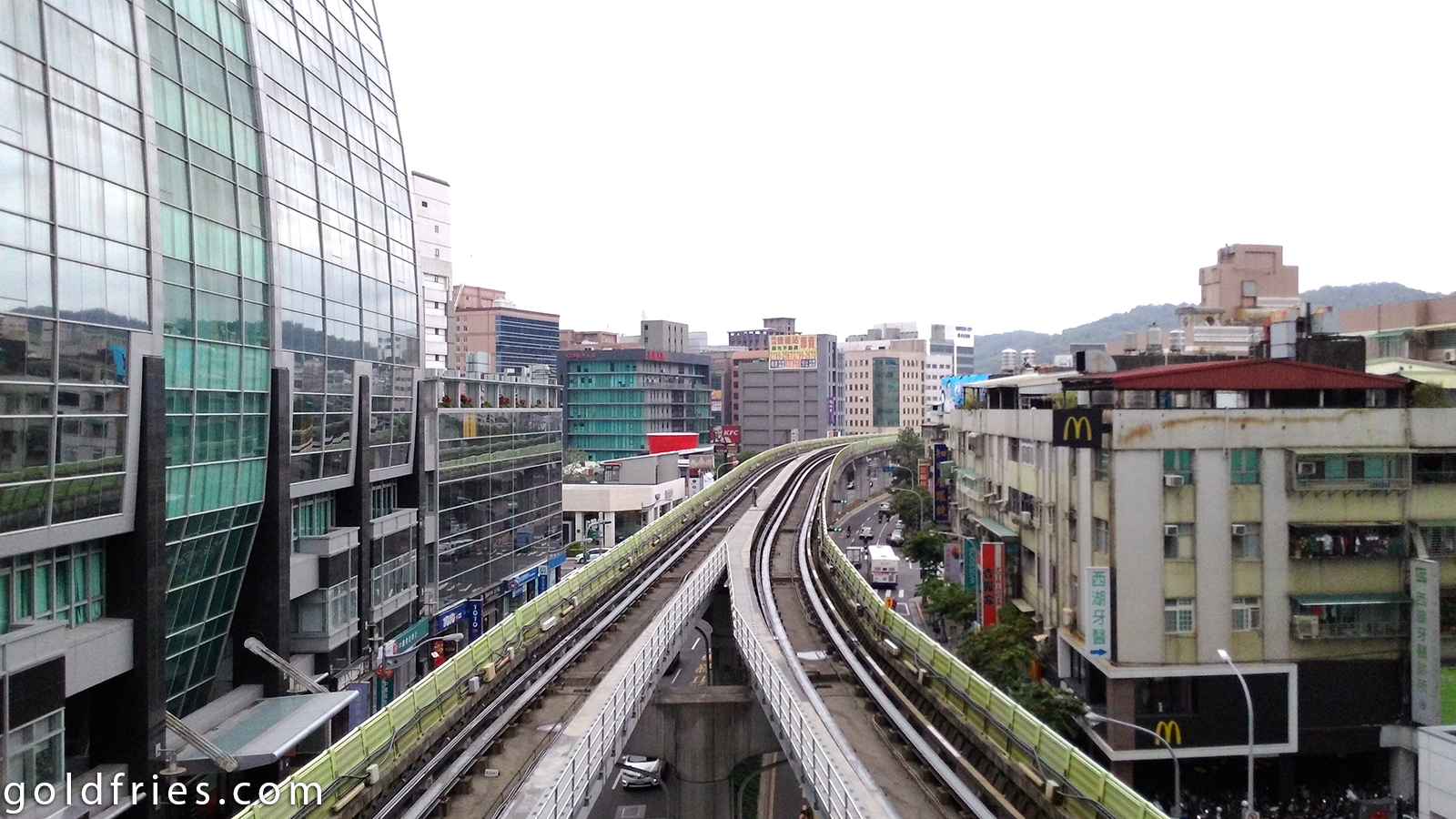 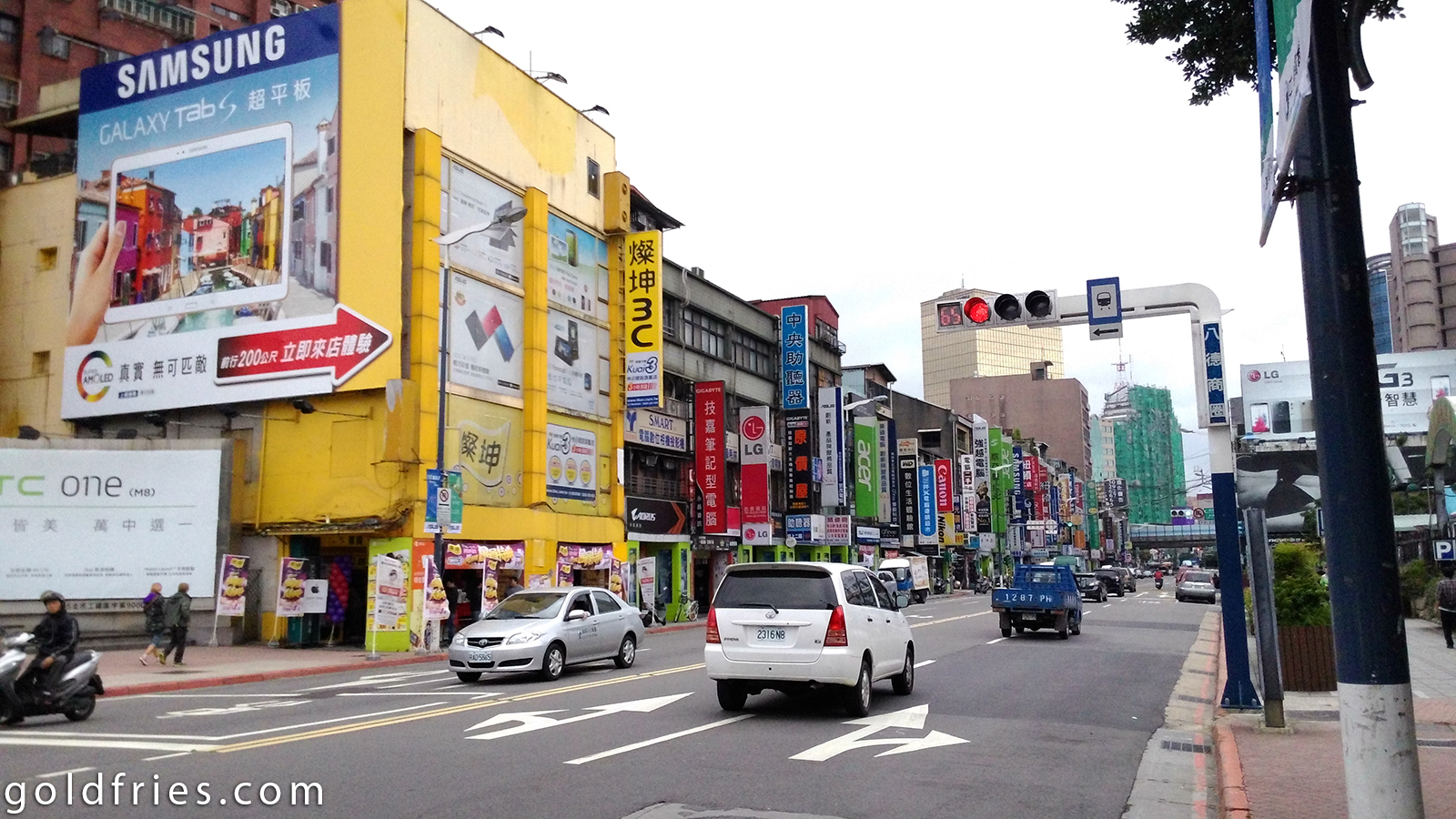 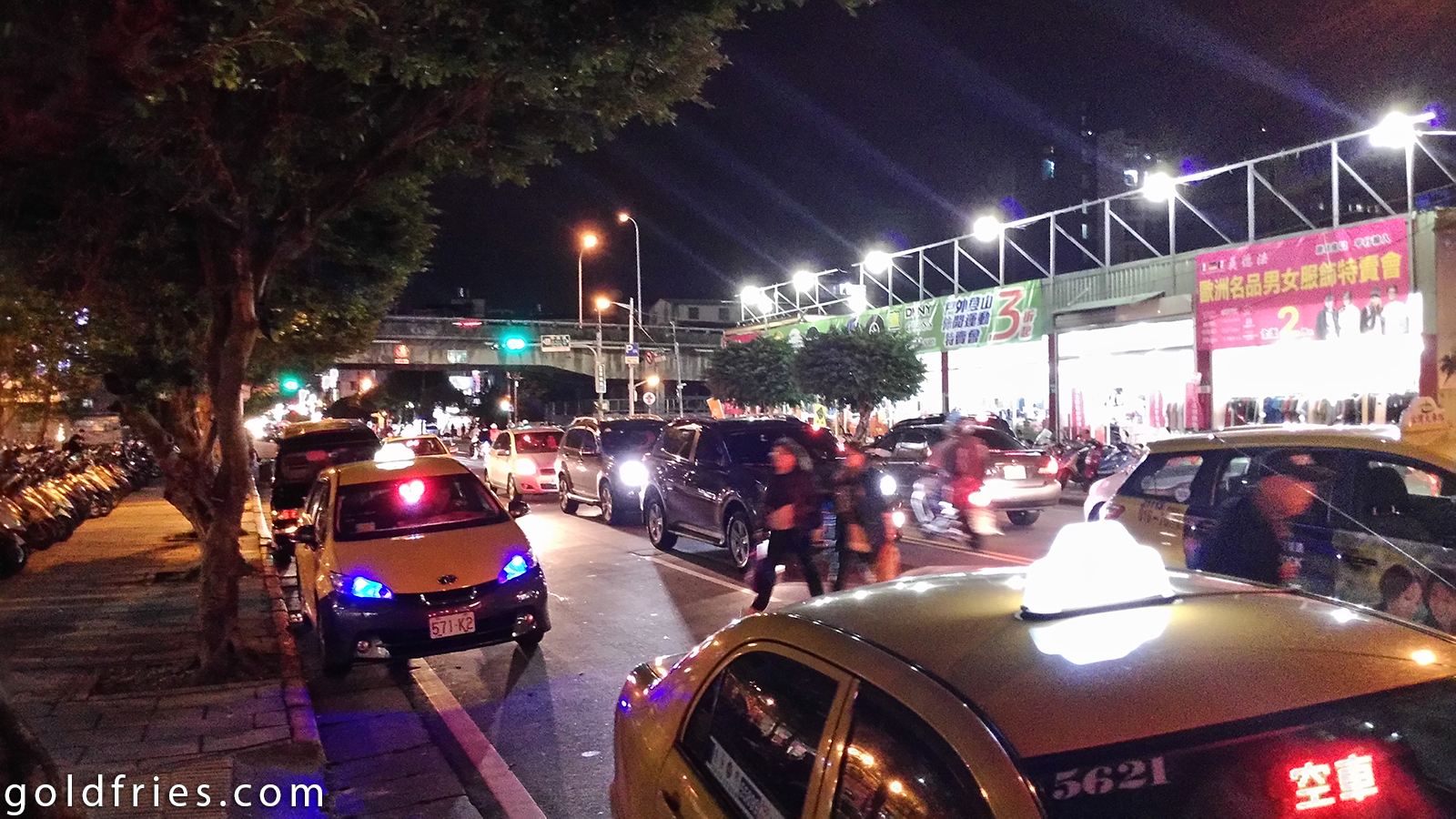 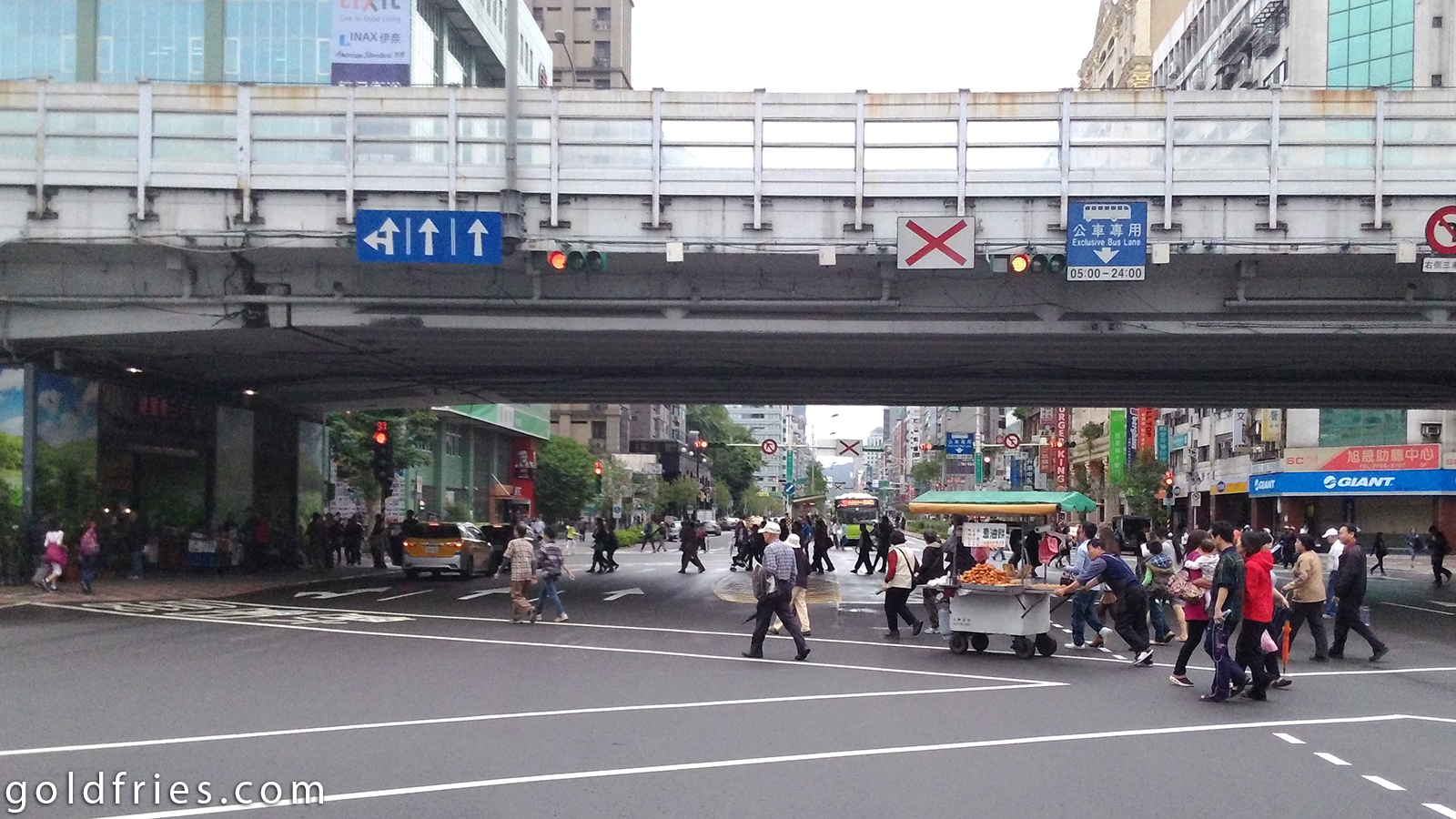 Let’s start with the camera – I think the camera works great, it would’ve been better if the angle was wider, like the ones on HTC’s One M7 and M8. ASUS also mentioned about how great a selfie camera the Padfone S has but in my opinion, they need to have it wider. I’m almost 6ft in height and I have quite long arms but even so, I could barely fit the me and my partner into the frame without blocking out most of the view.

The camera’s interface is friendly but what I hate about is that the buttons are blocking most part of the view. Notice how big those buttons at the bottom are? To make things worse, the zoom bar that’s placed right above the buttons often hinder focusing. For example if I were to compose something with the subject at that corner, or if that happens to be the area I wish to focus – I can’t do so because I’ll end up zooming the camera. Focus + recompose happens a lot with this interface. 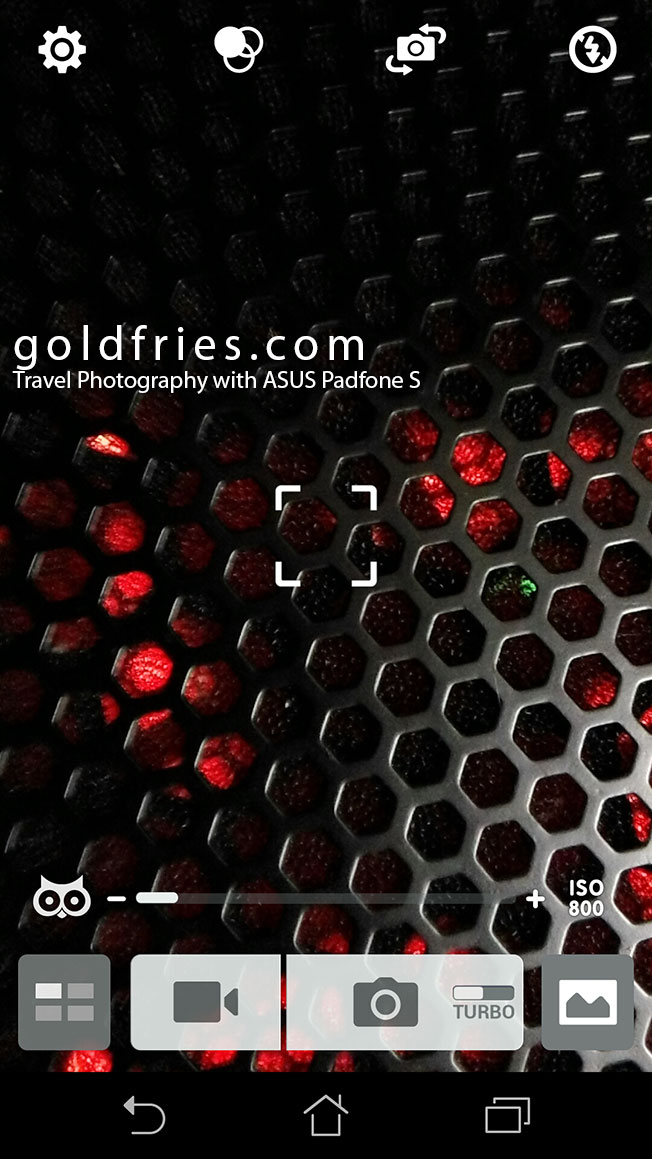 On the positive side, ASUS provides a wealth of functions for one to exercise creativity, of which among them I only found HDR to be useful in my travel. The panorama feature would’ve been useful too but the implementation is horrible, ASUS should try out the panorama feature on phones like HTC One (M7 and M8) – they do a fantastic job when it comes to panorama. 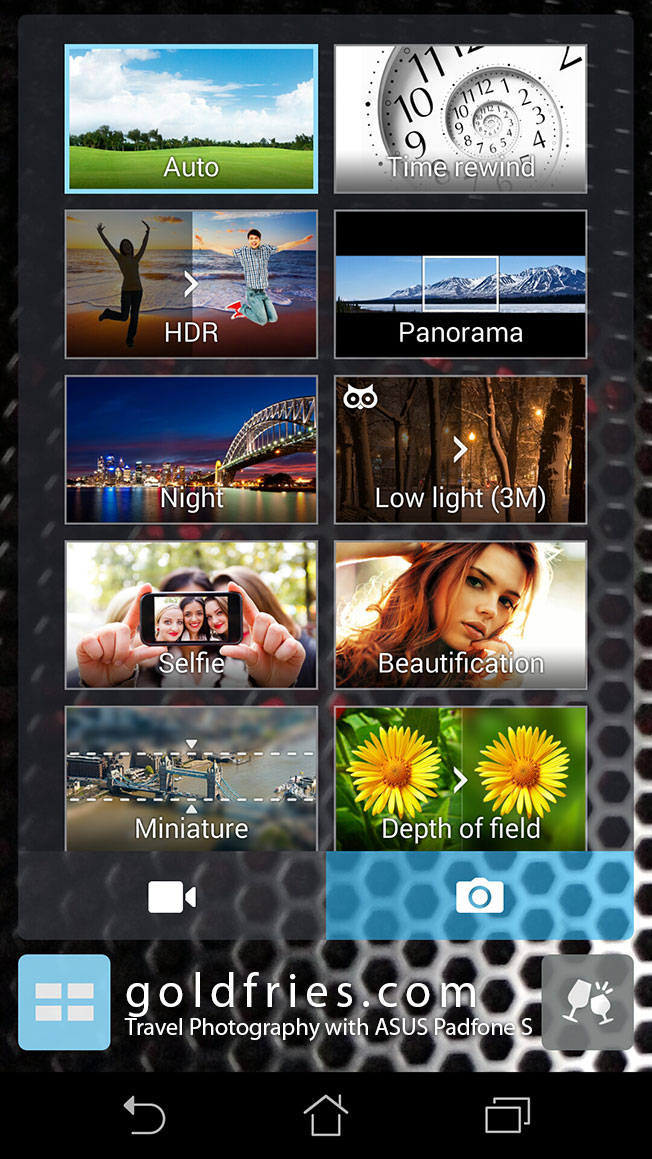 There’s also the claim for “Shake-free photos” – NO, you can ask ANY professional photographer – SHAKE (as in blur due to the way you hold a camera) WILL happen. This is not something one can remove completely. Nevertheless I think ASUS had something going there with the algorithm they claim, I do feel that the photos turned out pretty well and images with shake are reduced.

Another thing I noted was that the camera tends to under-expose images but not something that can’t be fixed with software.

With adequate storage space and 2300mAh battery life, the phone works great lasting through the day. I used mine not only for photos but I had data and line connectivity as well. I browsed Facebook, checked E-mail and used GPS for reading my location via Google Maps and the battery never ran out of juice, it didn’t even reach warning level.

The ASUS Padfone S retails at RM 899, it works great as a travel camera. Can you imagine? RM 899 for a camera that doubles as a phone? Well it’s actually a phone with great camera but no one’s going to stop you for doing otherwise. 😀

Going by the photos I see, looks like the Padfone S is good to go when it comes to travel photography unless of course you’re extremely picky and demand image quality, great dynamic range and detail. 😀 If you’re one of those then check back later this week for my photos from the same trip with the Nikon D750.