Similar to the SSD370S I reviewed not long ago, the SSD220S is Transcend’s other model that comes in at a more affordable price point. 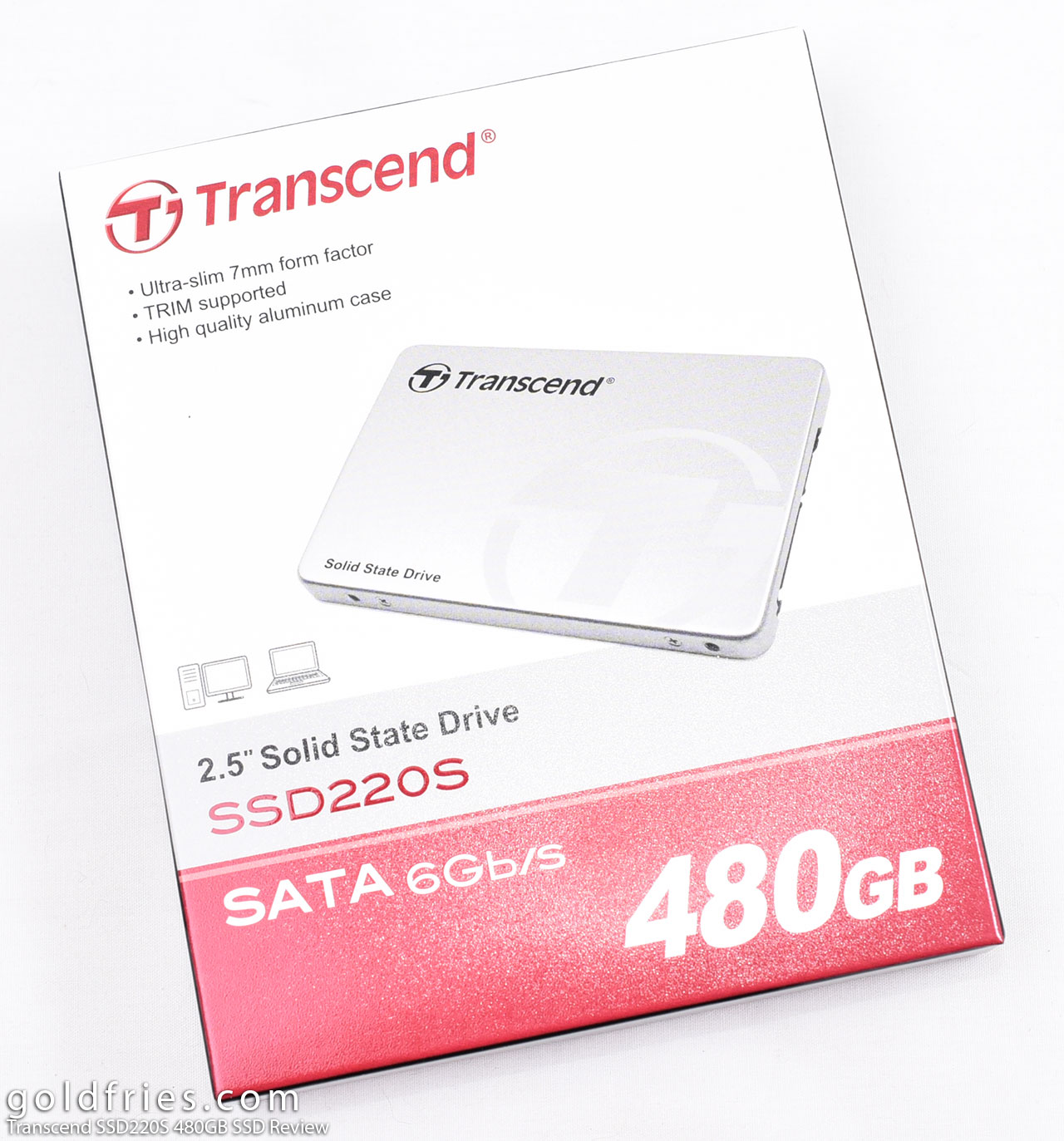 Looks wise it’s pretty much like the Transcend SSD220S but it’s the drive itself that’s different. 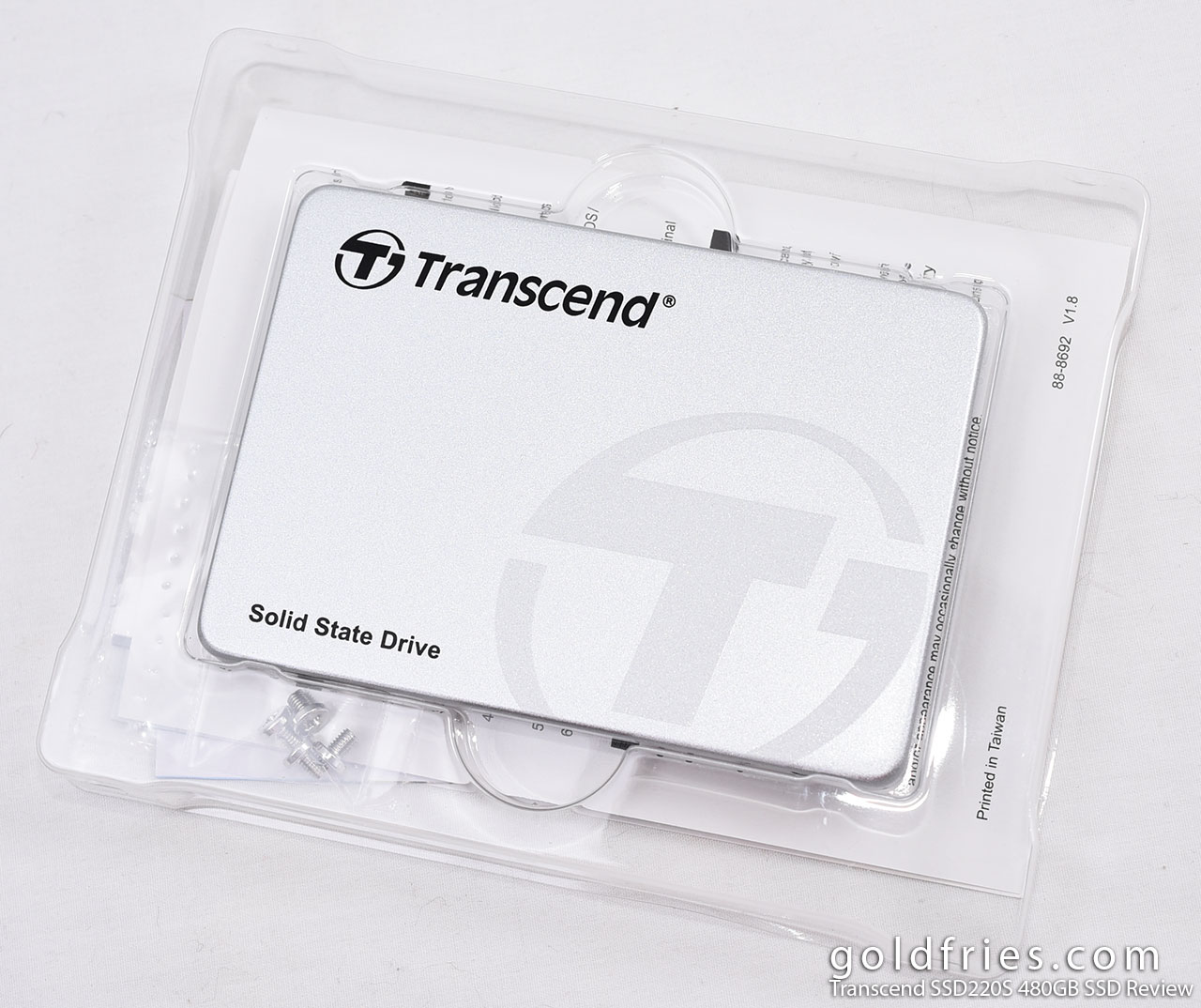 The key difference is the time of NAND Flash used, the SSD370S uses MLC while the SSD220S here uses TLC, put it simple the TLC costs less but it’s also has less read / write cycles than MLC. To put it in layman’s terms, the SSD220S is able to give you more GB per price but doesn’t last as long as the SSD370S. 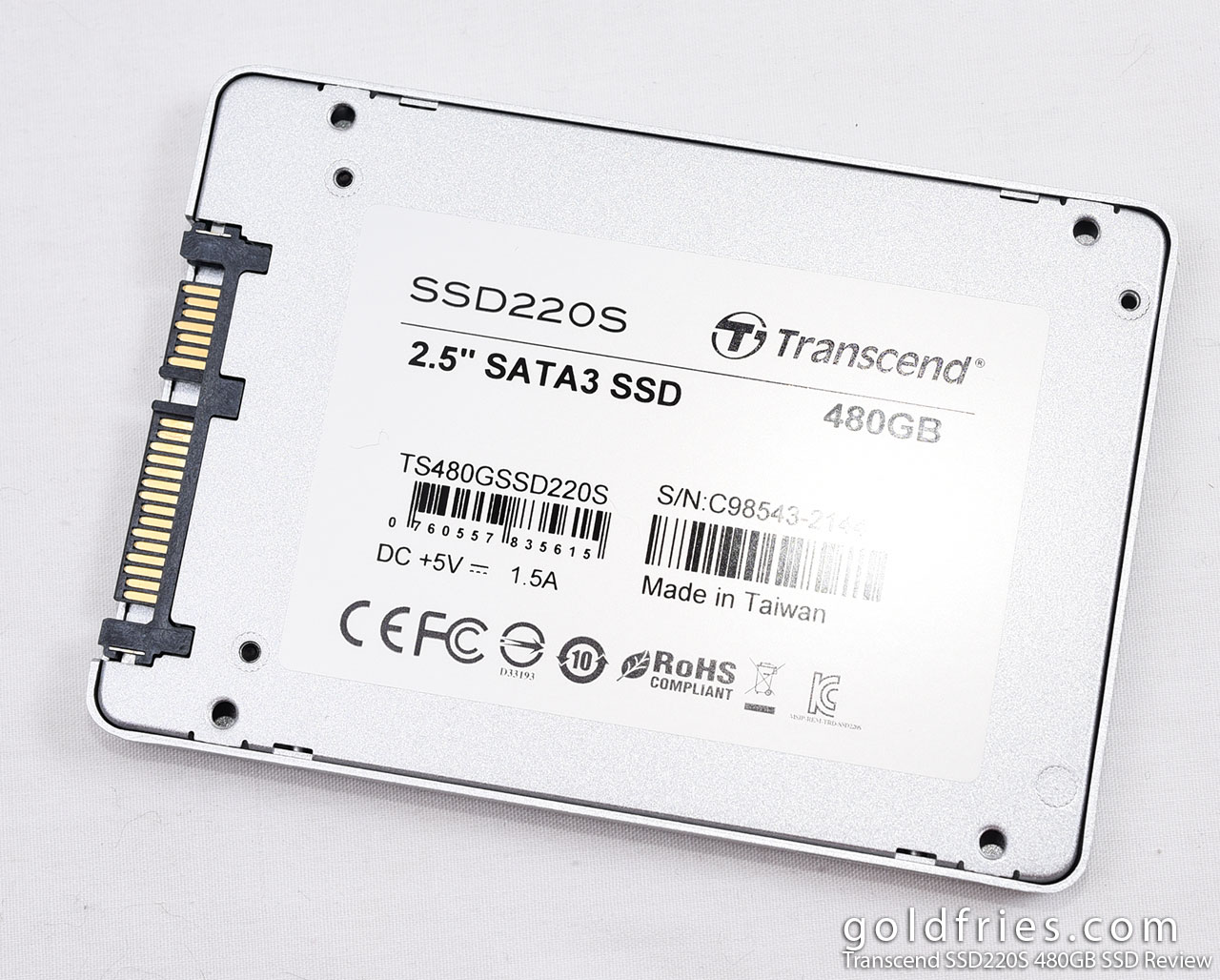 Below are the specs as seen on the official product page. 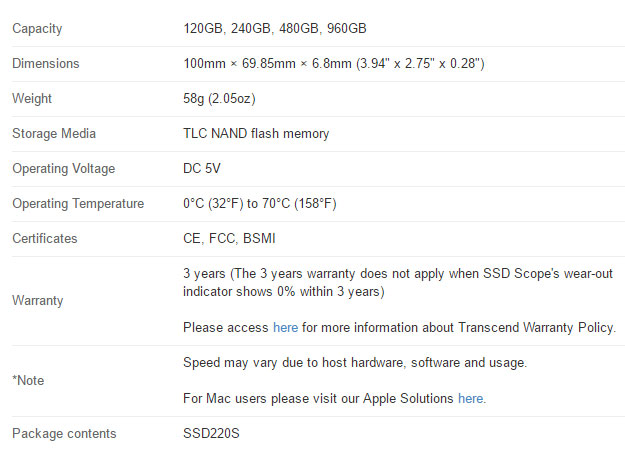 What amazed me the most is the speed, I can’t believe the benchmarks when I saw it. Admittedly I was expecting it to be lower but it performs well and I have no complaints, considering it’s a TLC drive. 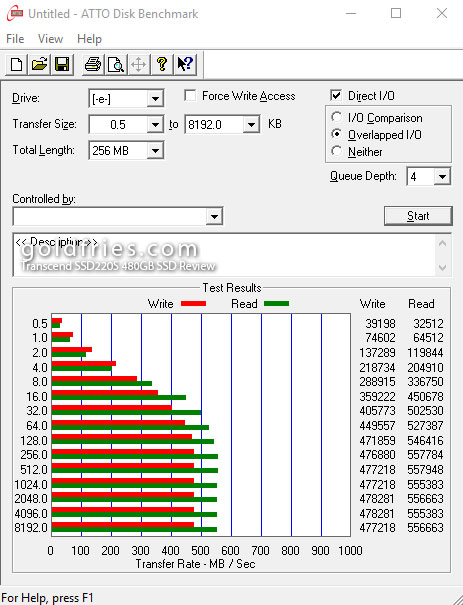 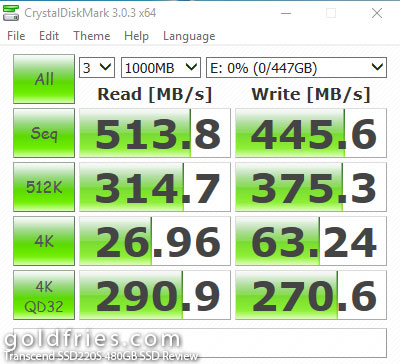 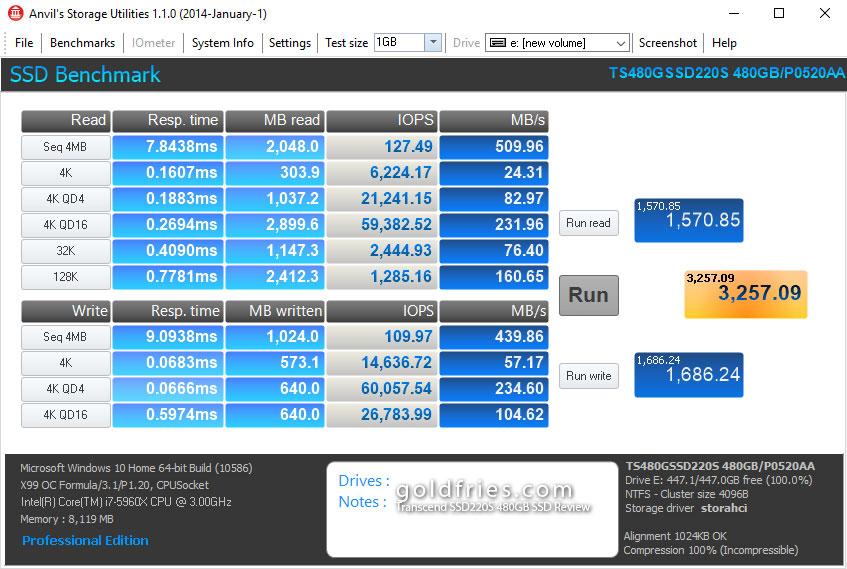 The Transcend SSD220S 480GB SSD is an excellent SSD retailing at RM 569, there’s also the 240GB model at RM 299. I like it that Transcend’s drives are silver in color, making it easy to match all sorts of casing setup. As for the warranty, Transcend has it covered for 3-years with condition that the warranty will be void should the SSD Scope’s wear-out indicator shows 0% within 3 years.