With the rising crime rates, home security is now in many people’s mind. So how does the SMANOS ip6 HD WiFi camera stand in the sea of IP cameras? 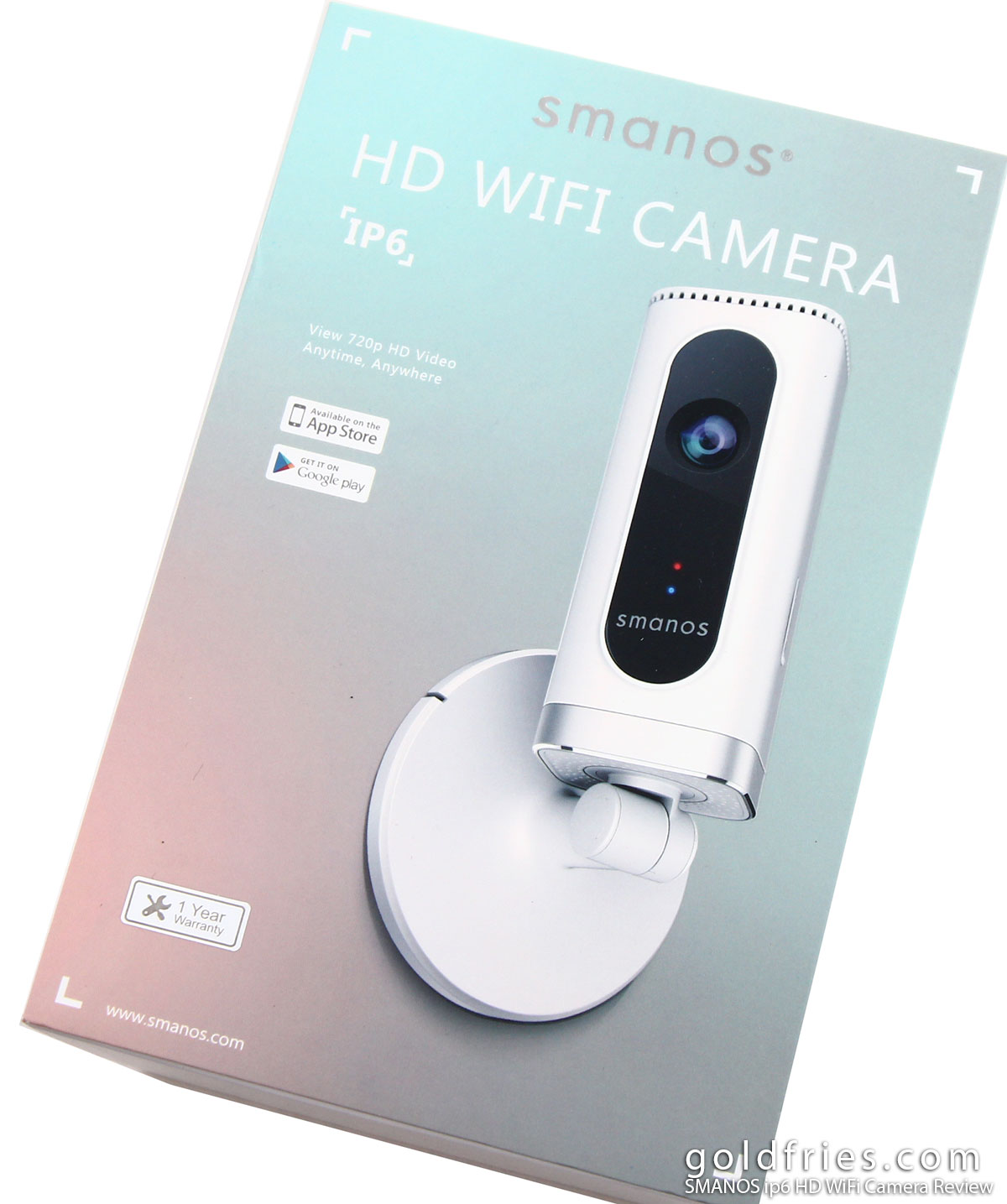 From the packaging itself the ip6 HD looks great, and when you look at how the contents are inside it looks even better. 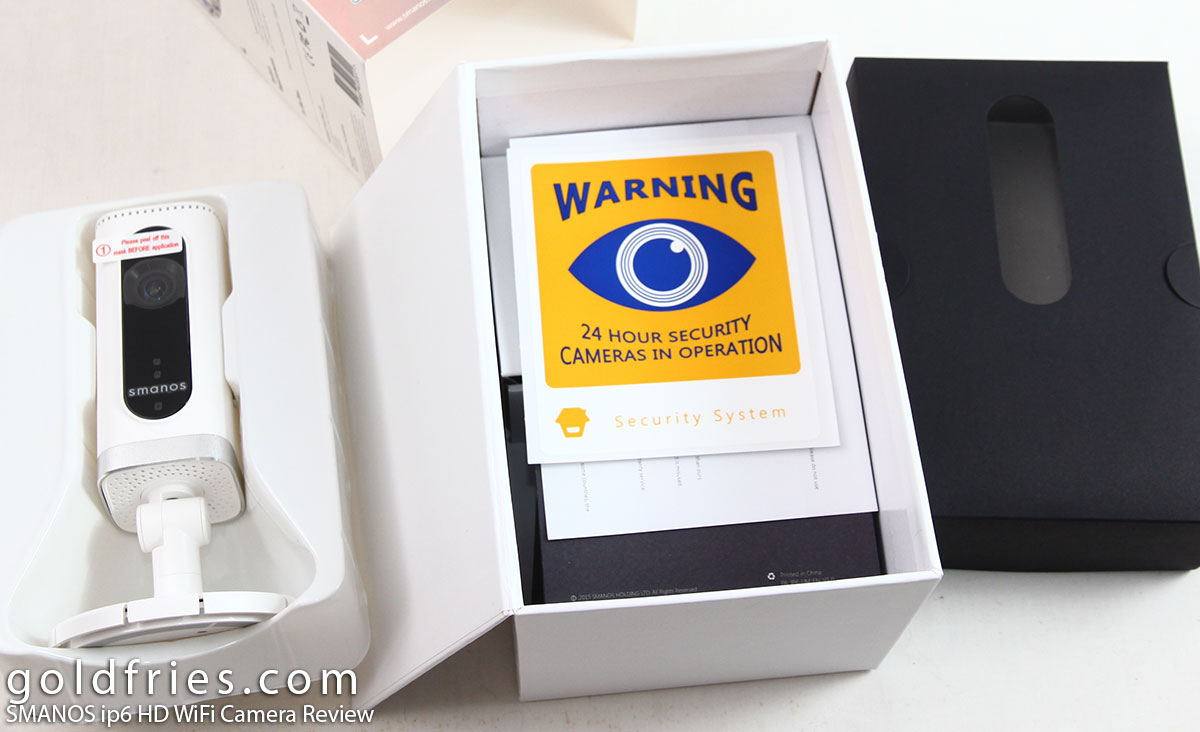 What’s most important is the camera itself of which I think is the most beautiful IP camera in the market. 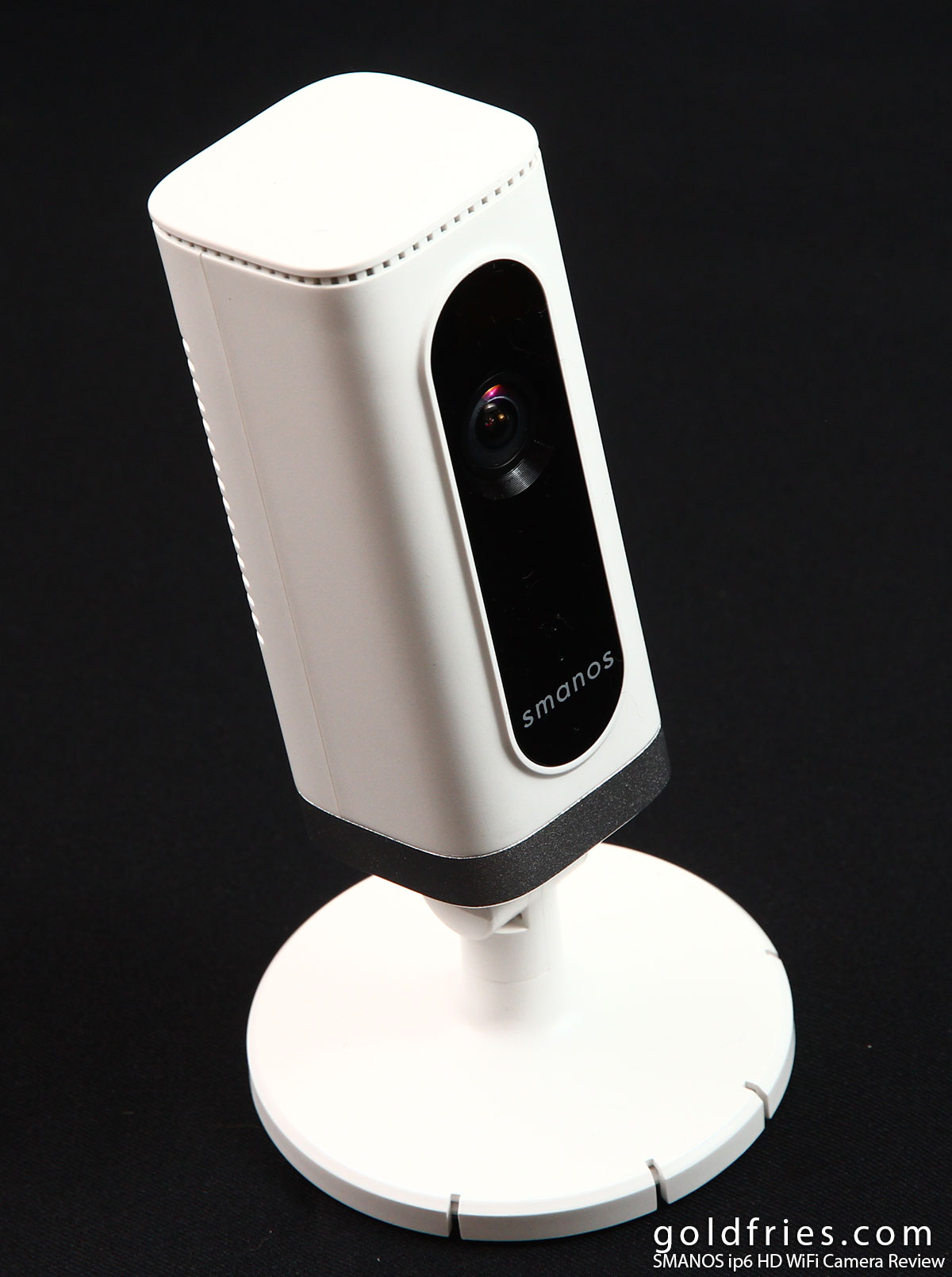 The camera is simple, and at the back it’s powered by a Micro USB connection and it has QR Code for sharing. 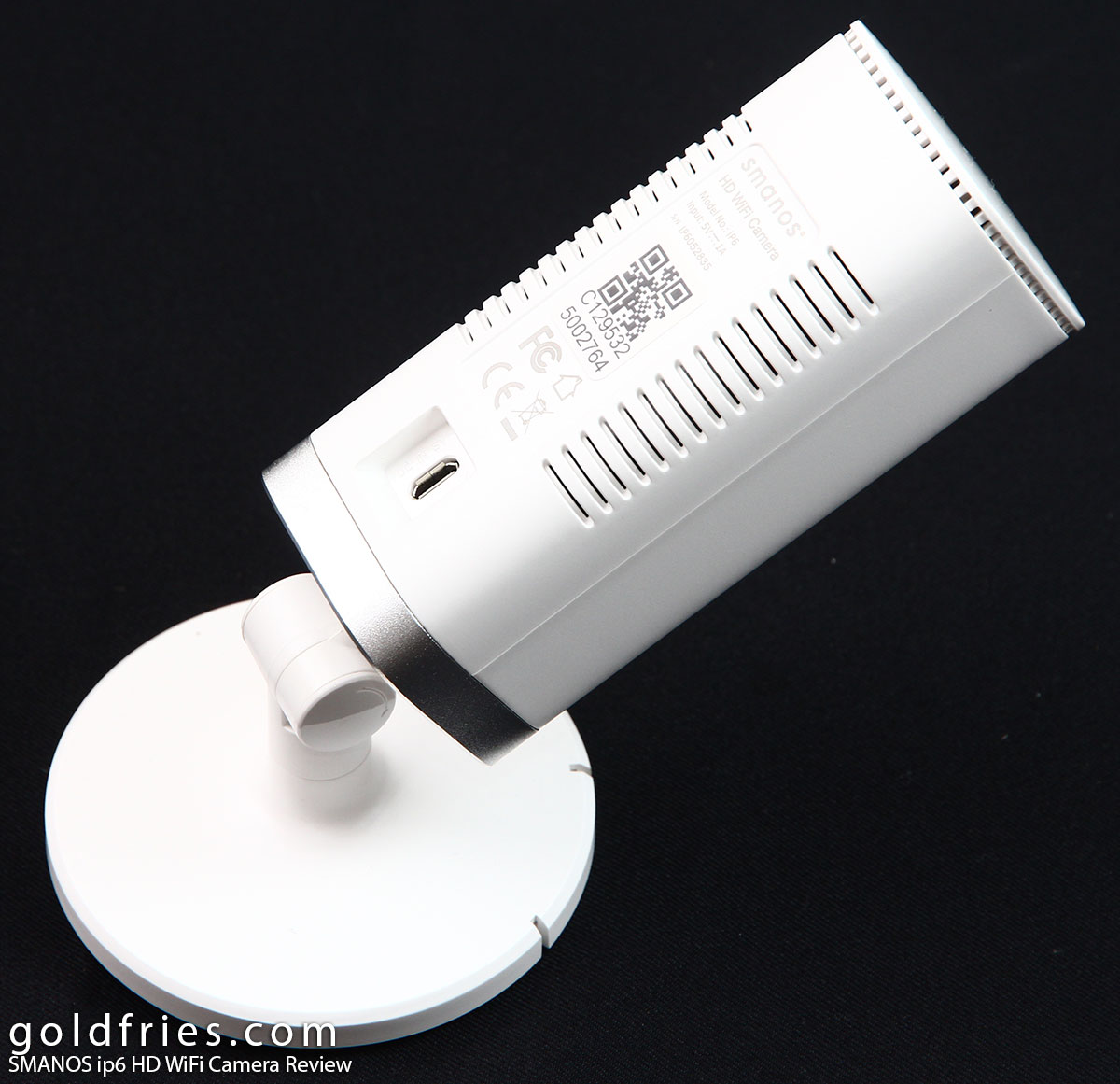 The key highlight of the IP6 is that it runs a Sony IMX238 1/3″ CMOS sensor, providing you probably the best image quality you can get, check out the specs below.

More details at the official product page, and even more details on the User Manual (PDF).

Setting up the ip6 HD camera is easy, just follow the simple steps and it’ll be up and running. The communication is responsive and in terms of imaging. The product itself however has many flaws. Hearing sound pickup from the camera is fine but speaking from the phone to the camera itself, the input and output was pretty much garbled despite within the same network. The app lags like no tomorrow when enabling speech to camera.

The ip6 HD camera is supposedly made to be shared, however attempts to pair the camera to other devices failed miserably as the app keeps claiming UID being invalid.

To make things worse, the camera is such that all users share the same rights.

And that’s not all, the screenshot from the app doesn’t get saved unto the device and by the looks of it doesn’t allow you to control multiple devices from the same app. Once you launch app on a paired device, there’s no option to add additional cameras.

Lastly, note also that the ip6 HD camera from SMANOS does not have any motor so the viewing angle is fixed, no option for one to turn it around.

The SMANOS ip6 HD WiFi Camera retails at RM 499, that’s a hefty price to pay for a camera that’s with so many flaws. It looks great and it has an awesome sensor too but 2 strengths doesn’t justify paying the premium for something with so many flaws and where the usage is limited within the LAN.