With retail price starting from RM 3,699 for the 128GB variant, the S10+ is the current flagship Samsung Galaxy model and it’s an absolute beauty. 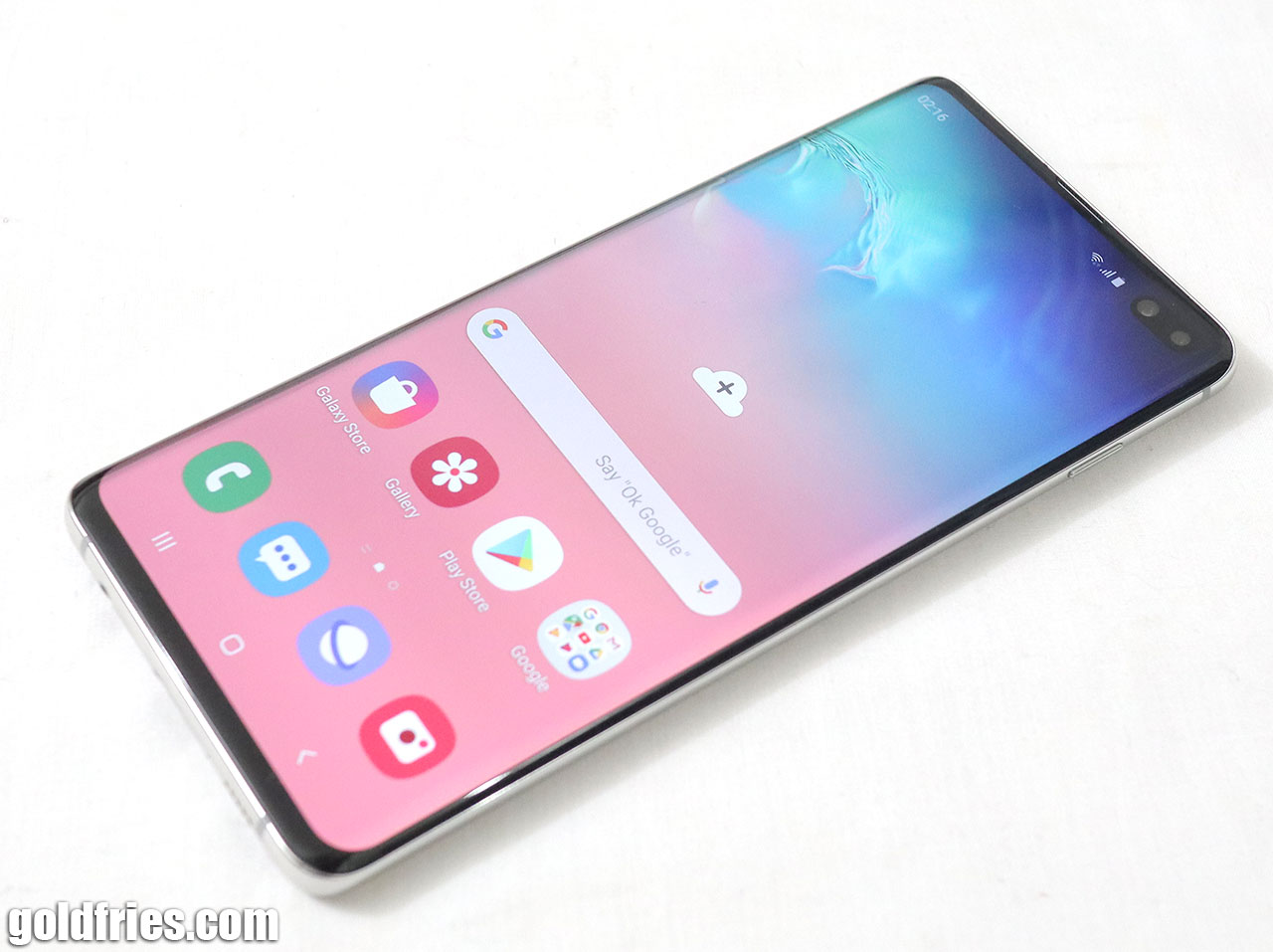 This is the prism white model and it’s really difficult to appreciate the colors via photos. 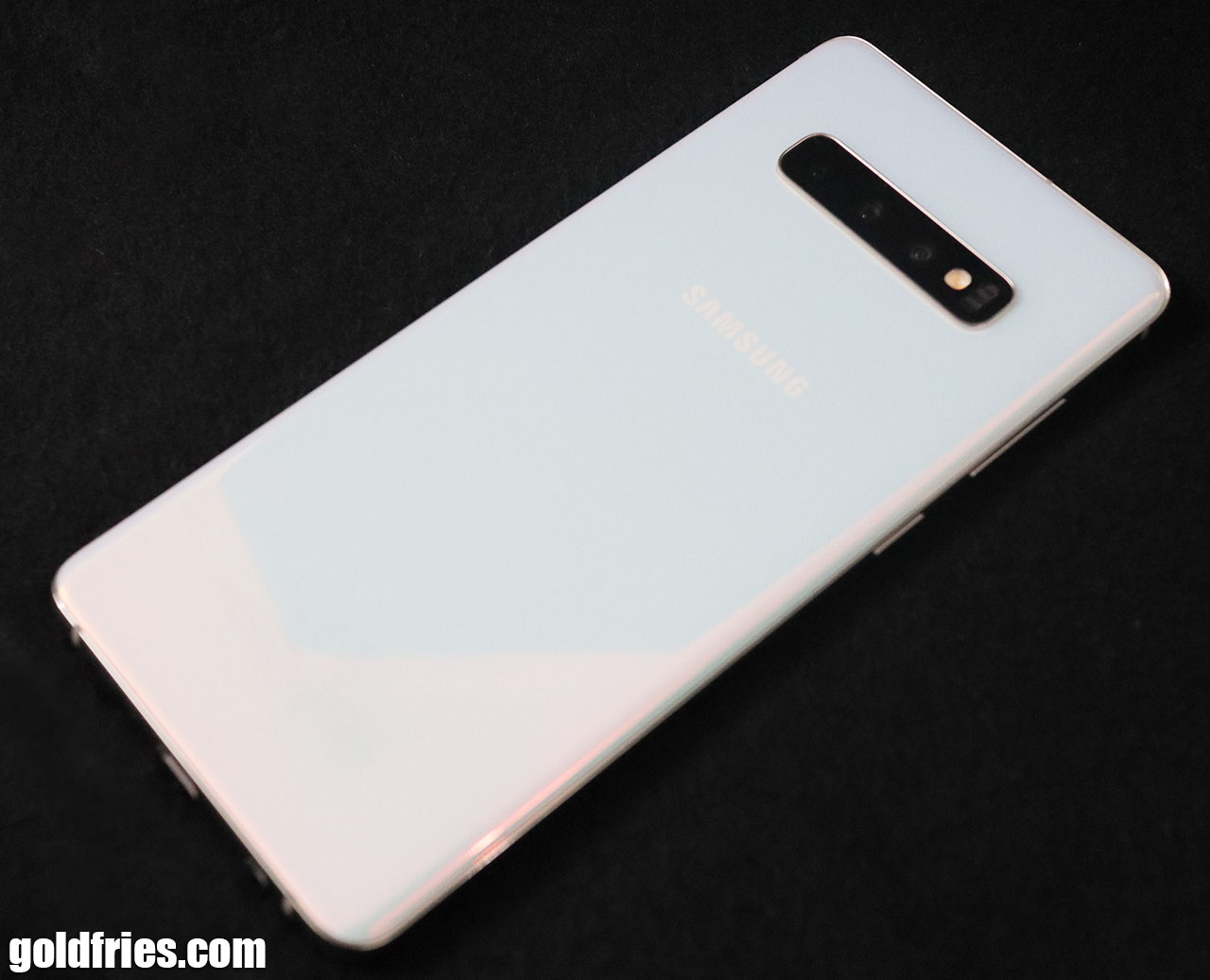 We’ll get into that later but at least over here you get to see the prism white color a little better. 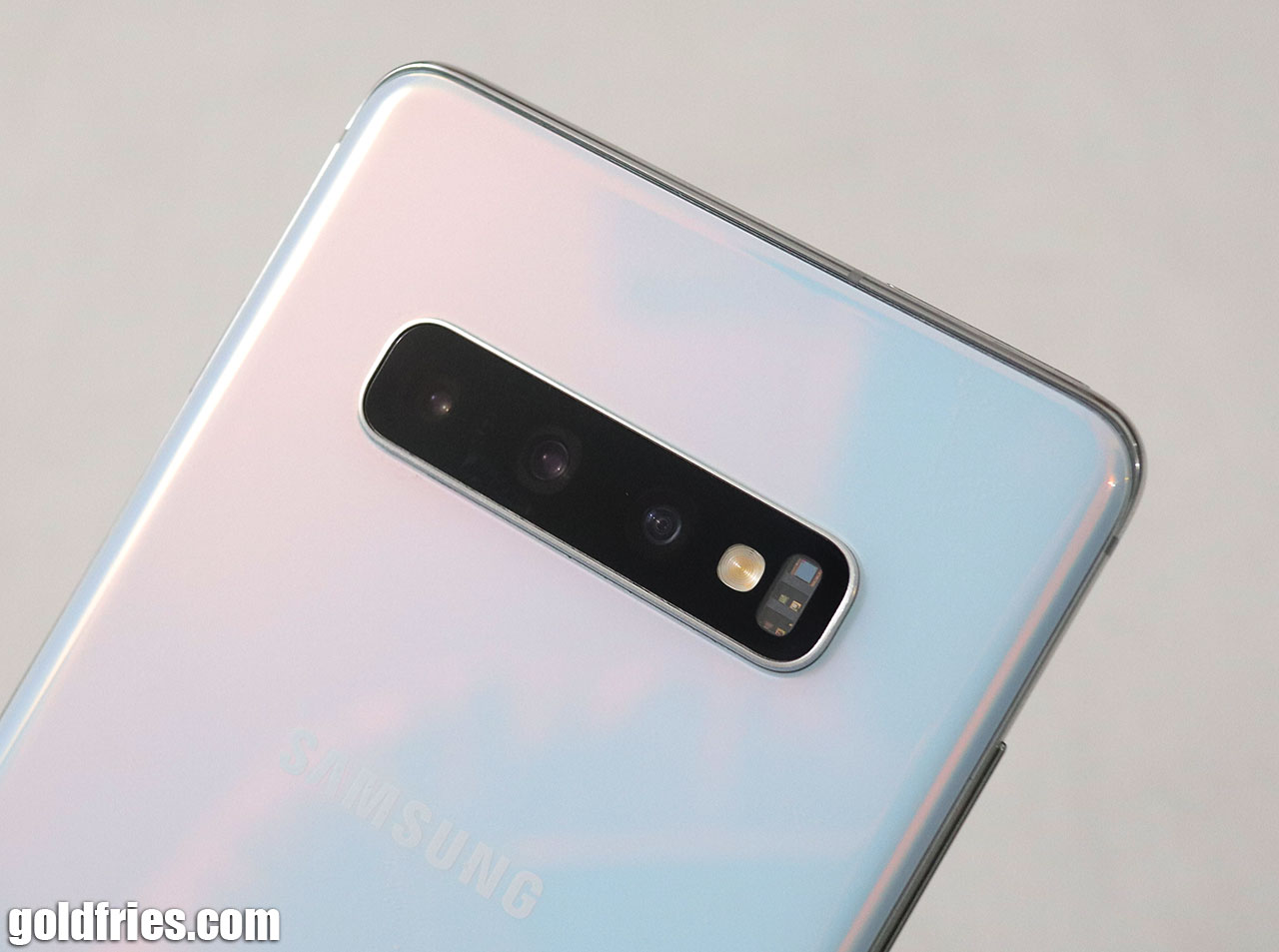 At the front there’s the 10MP Selfie Camera and 8MP RGB Depth Camera. At the side is the power button of which I find is located a little too high towards the top, making it difficult to reach for many people. 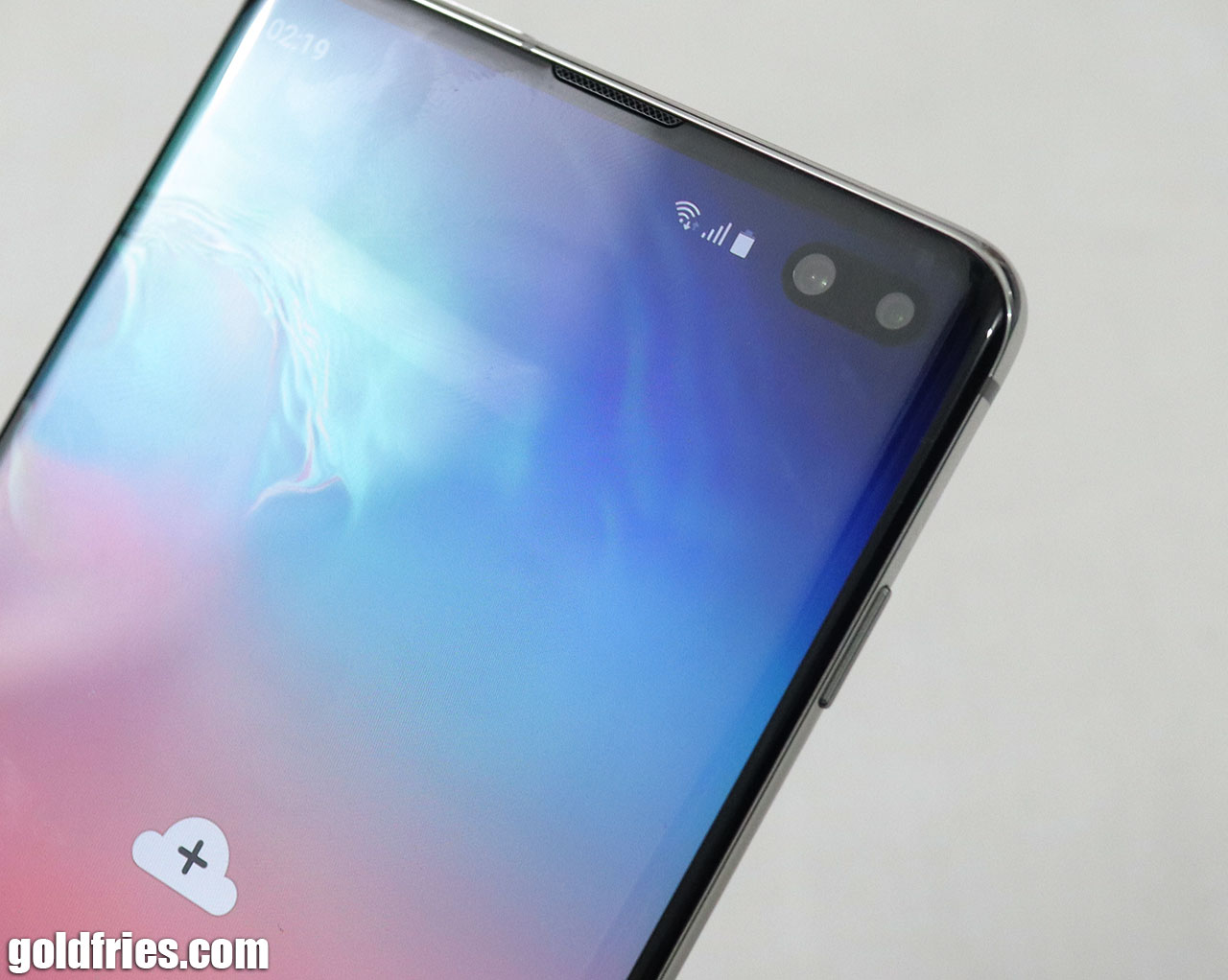 I like it that Samsung decide to retain the audio jack, and that it uses USB-Type C and the speaker at the bottom produces good volume and sound quality. 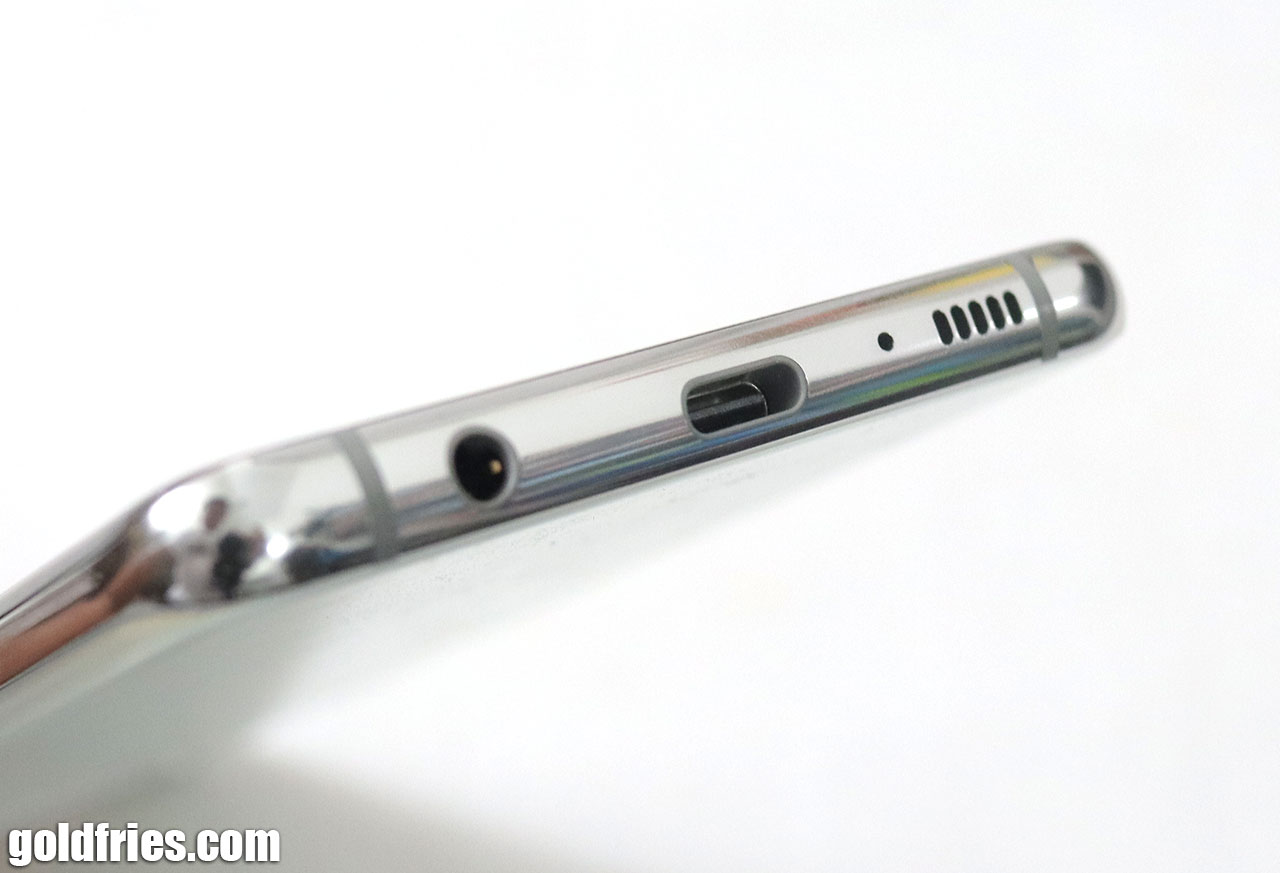 Here are the volume buttons and the Bixby button. 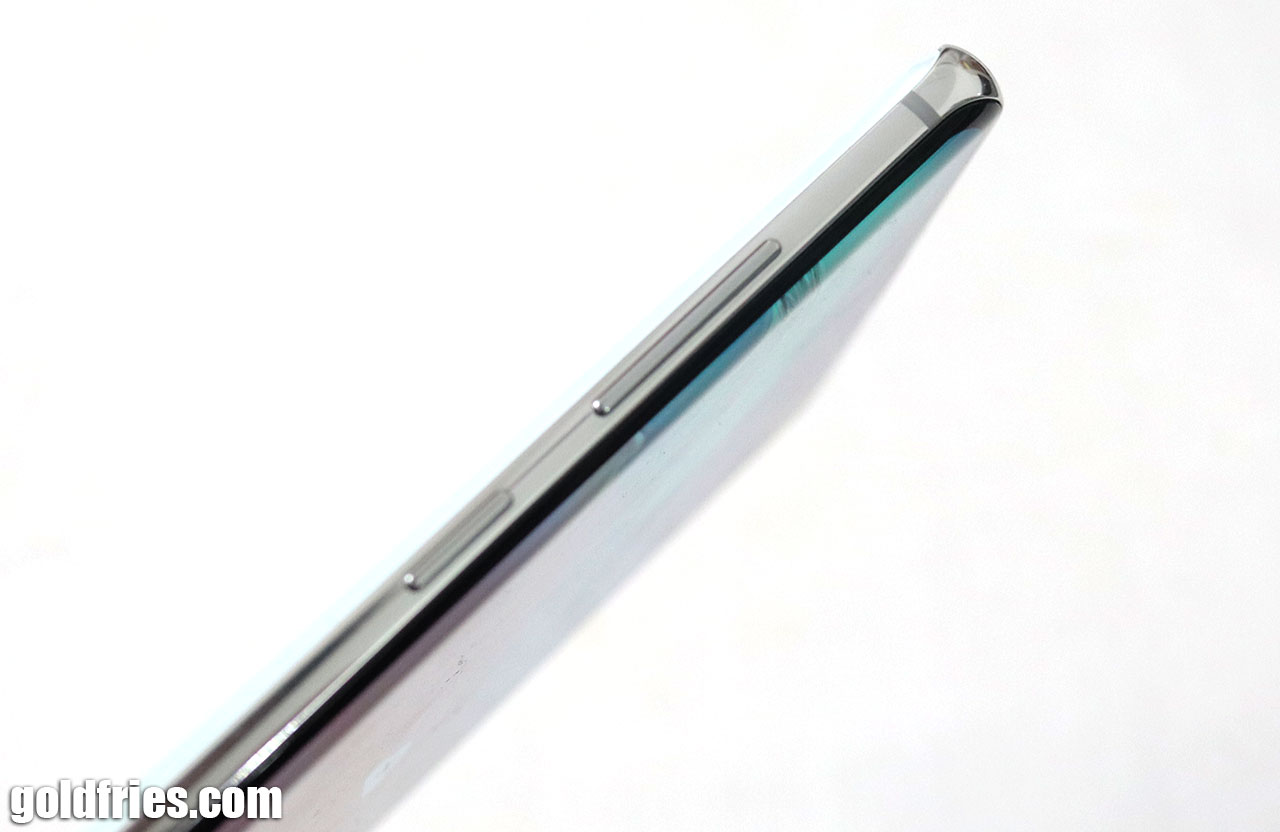 What annoyed me was that the Bixby button requires one to go through detailed setup before being able to assign it the function of opening app. 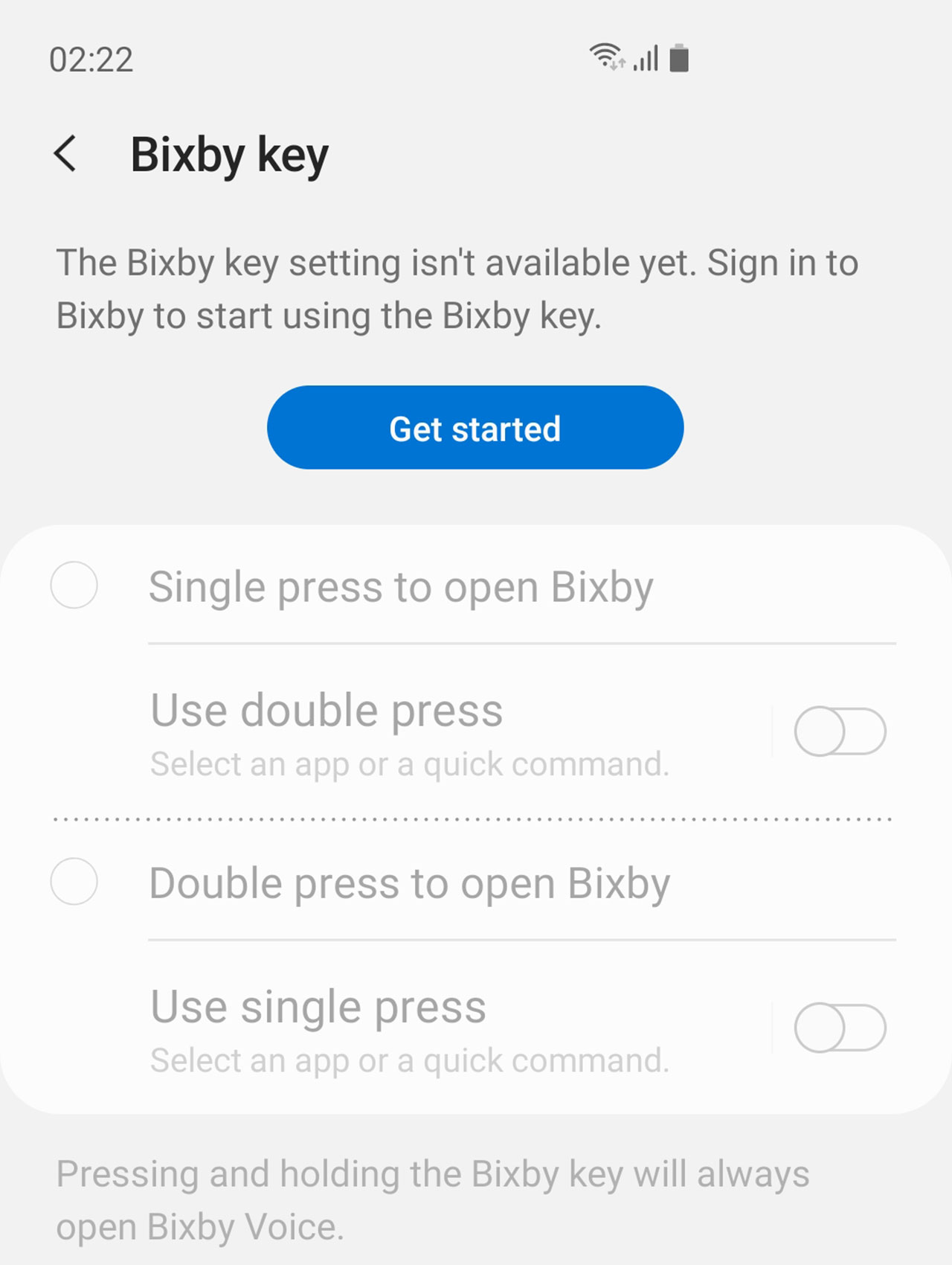 Before I head into the other details, let’s get the benchmarks out of the way. 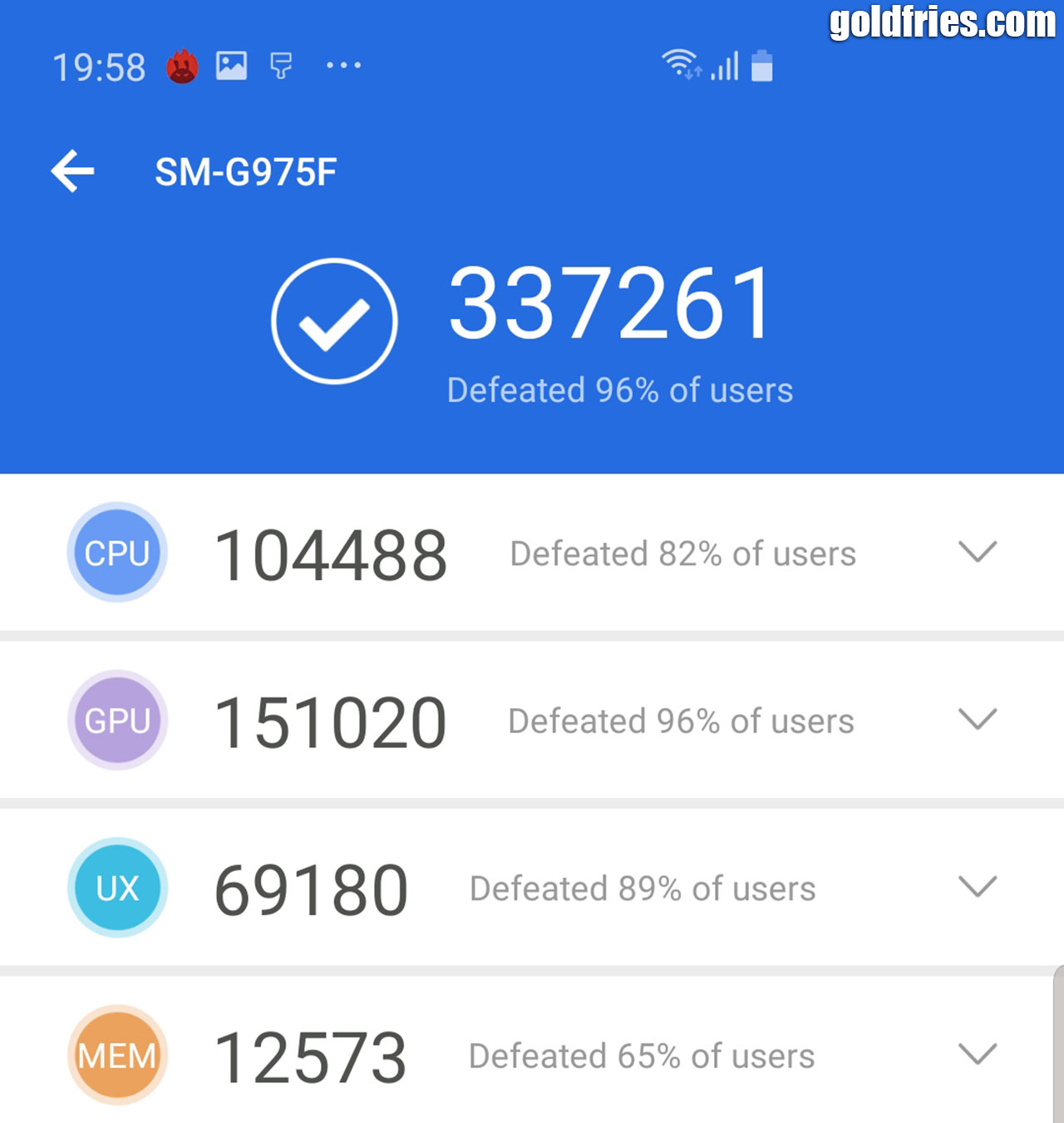 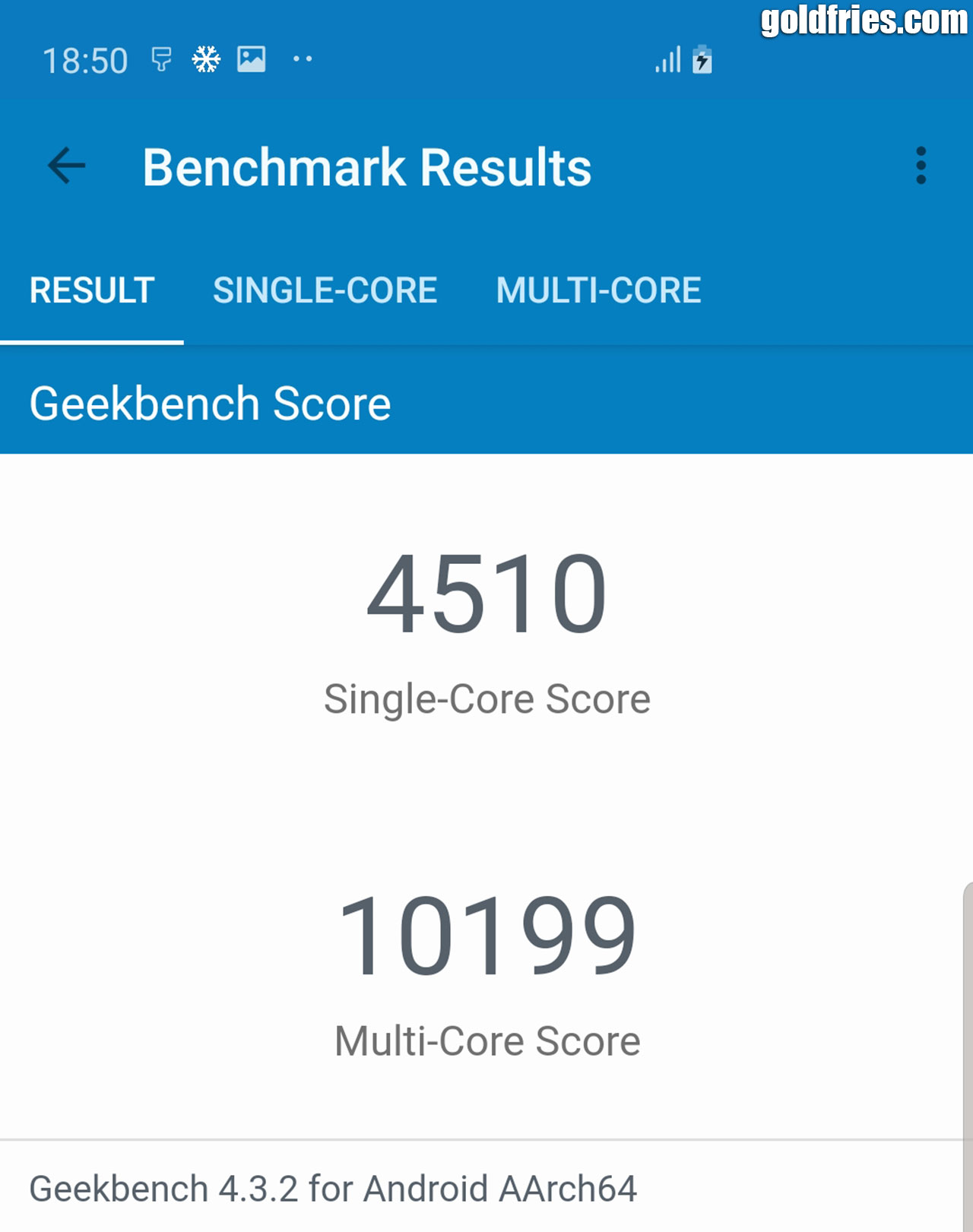 This is my favorite part of testing a smartphone, the camera, which actually defeats the purpose of a phone nowadays because it’s actually a camera with communication capability. Regardless, the images below are straight out of the camera of which I’m very well pleased, it’s not uncommon for photos to come out under-exposed but this isn’t the case. The output is really good as I’m viewing it with my color and brightness calibrated monitor of which I use for my commercial work.

NOTE : These images are NOT EDITED, they’re cropped and watermarked only for the purpose of this article. 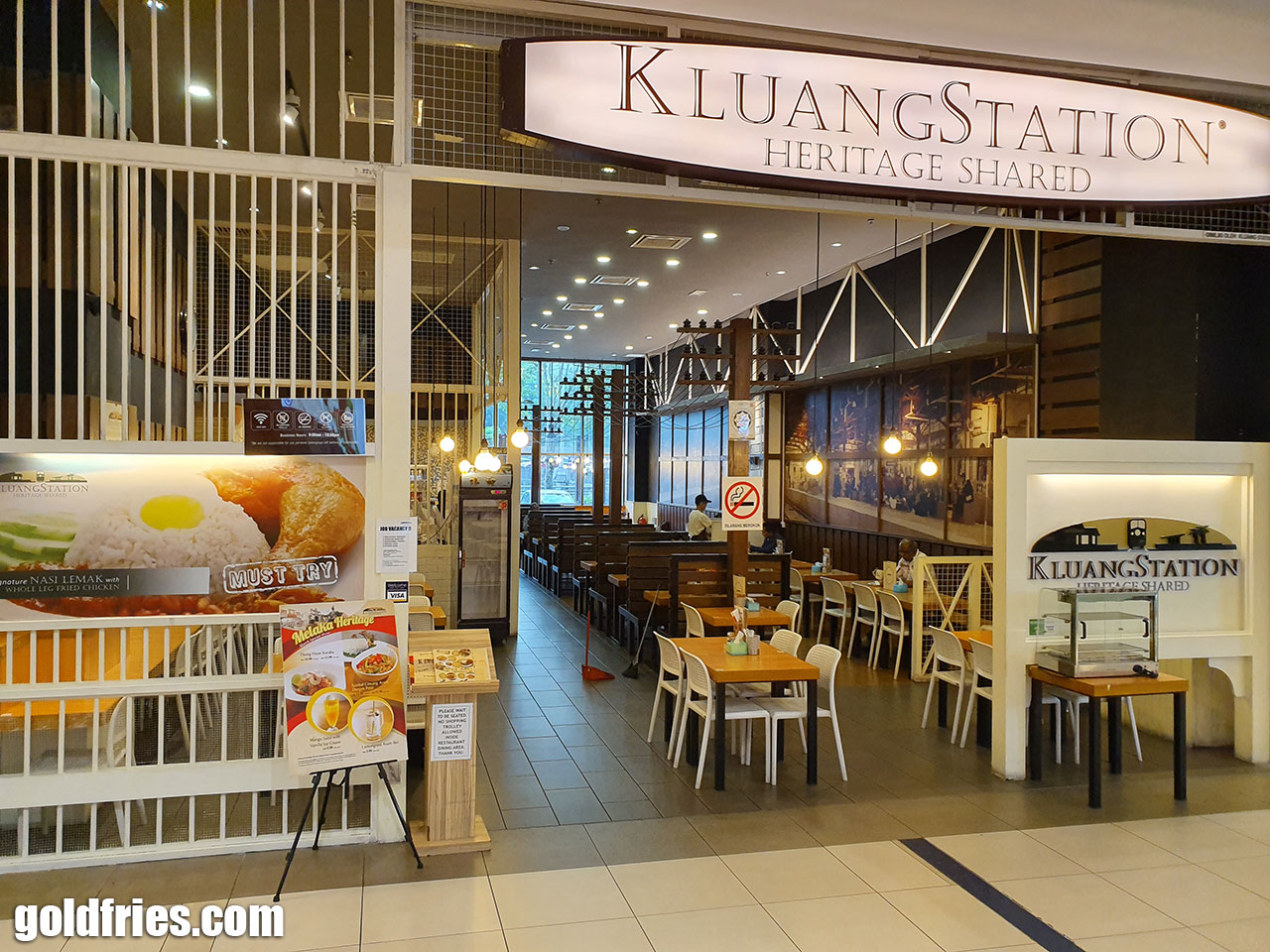 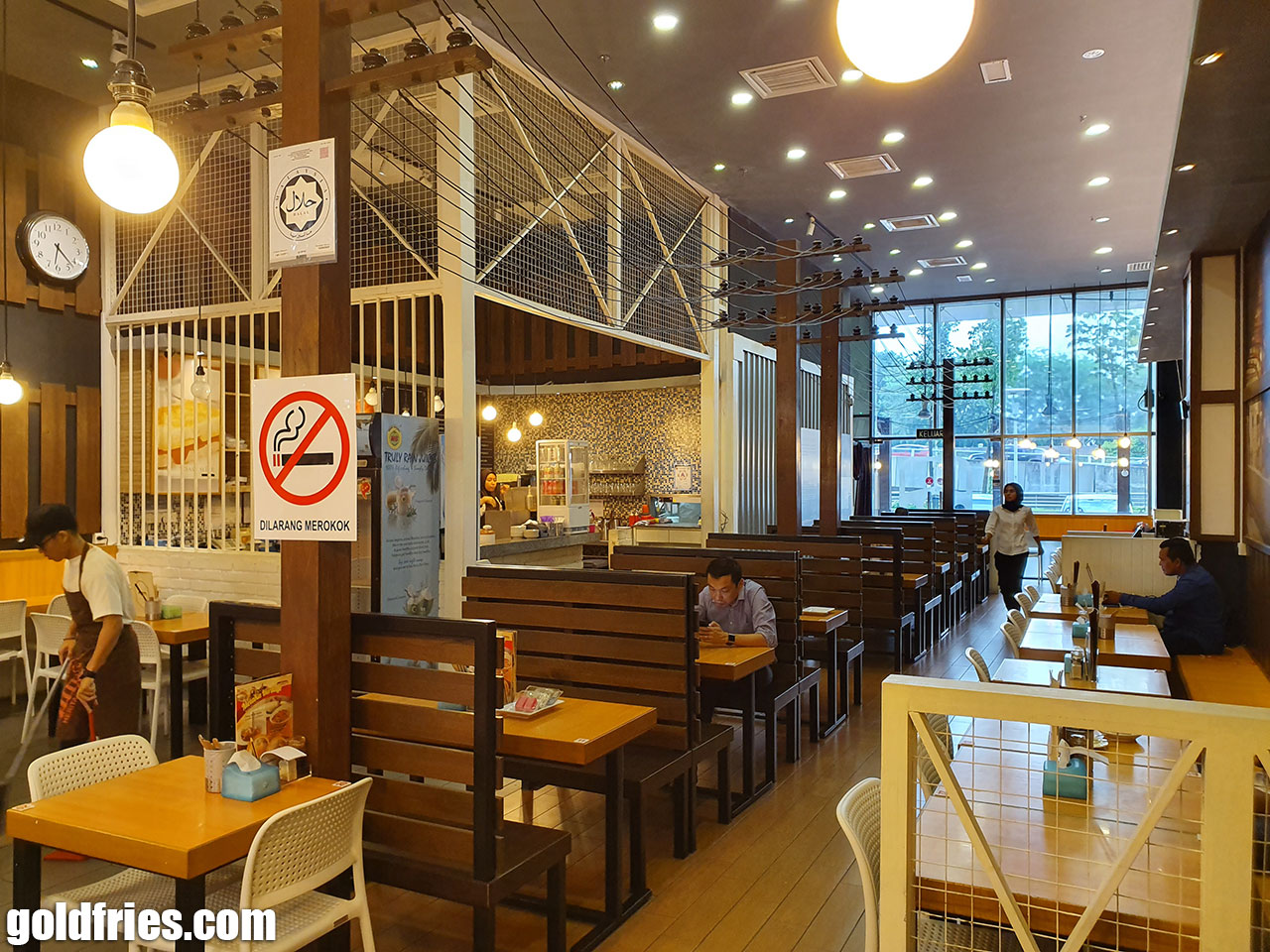 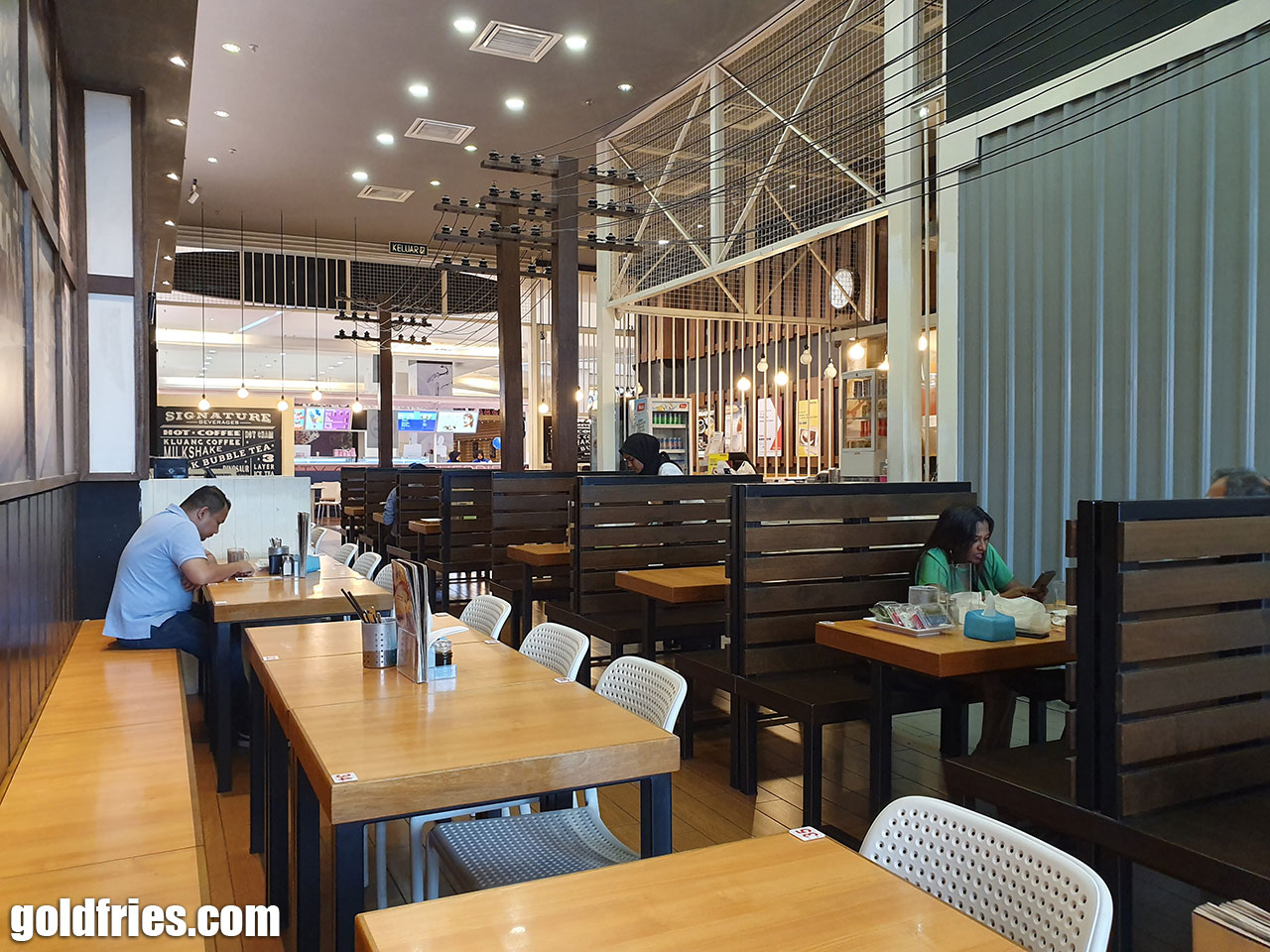 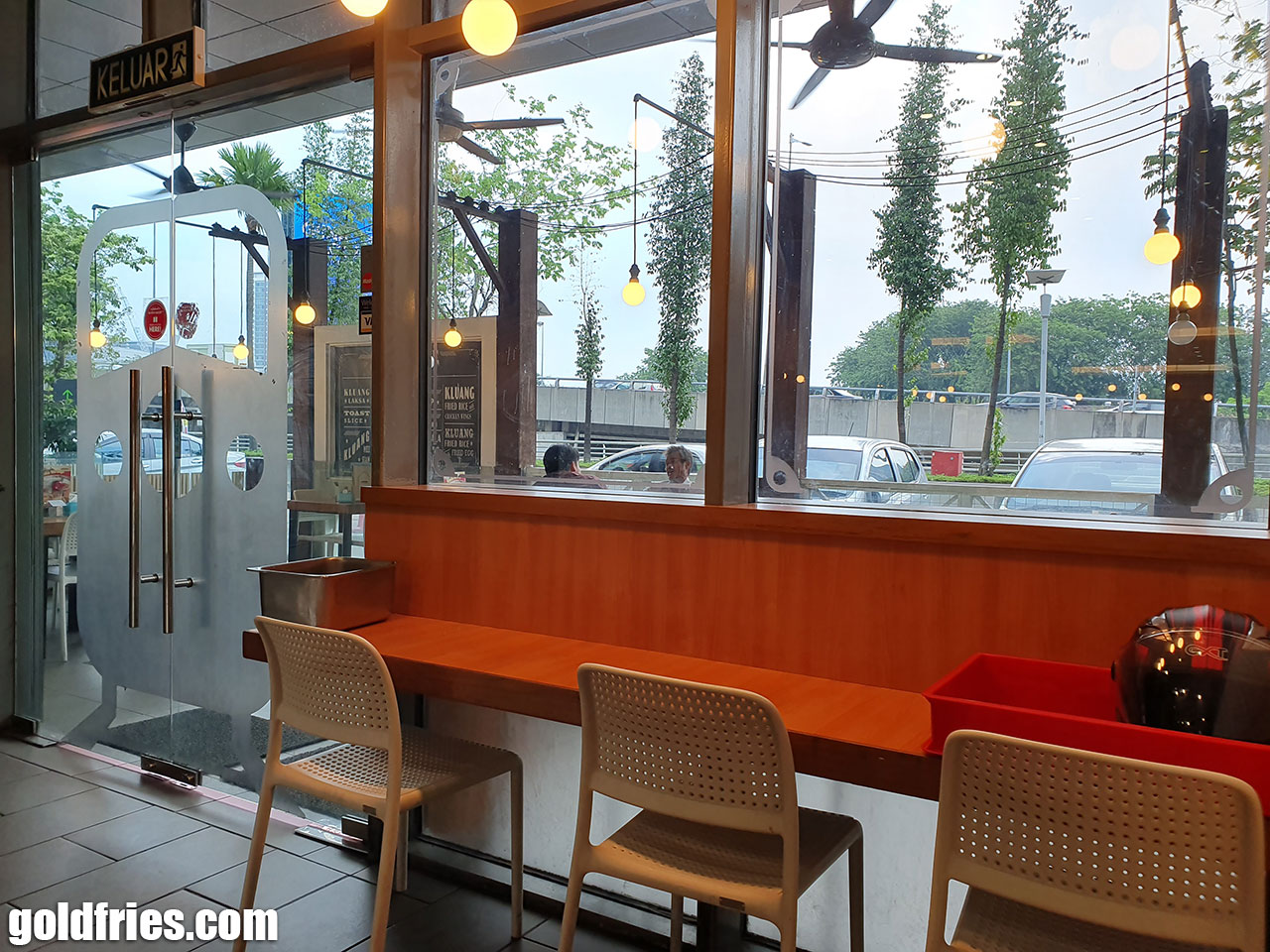 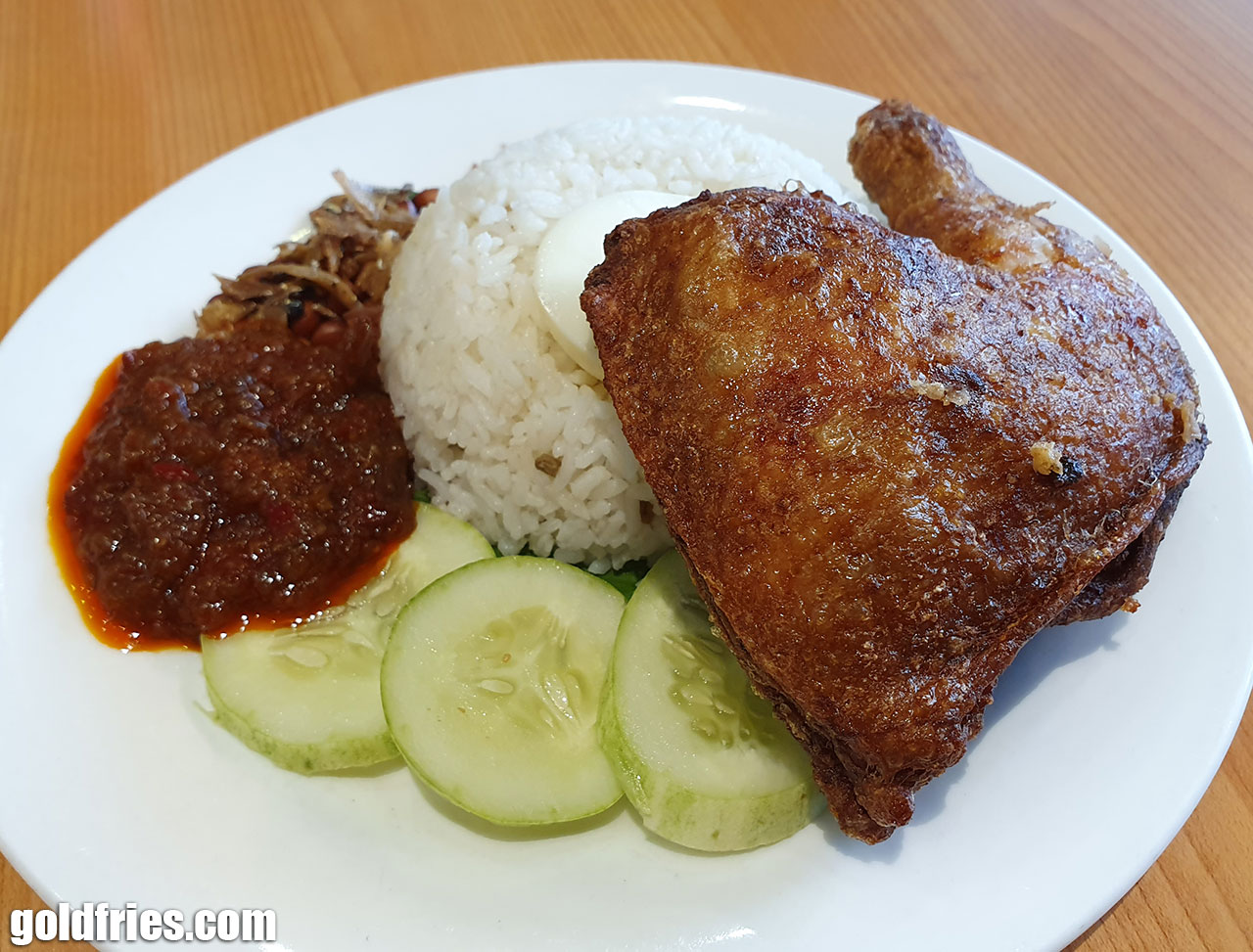 I like how the color turns out to be as what’s seen, and that pictures look clear with dark and bright areas balanced without looking like some horribly done HDR. Check out the comparison below between the WIDE, NORMAL and TELEPHOTO modes. 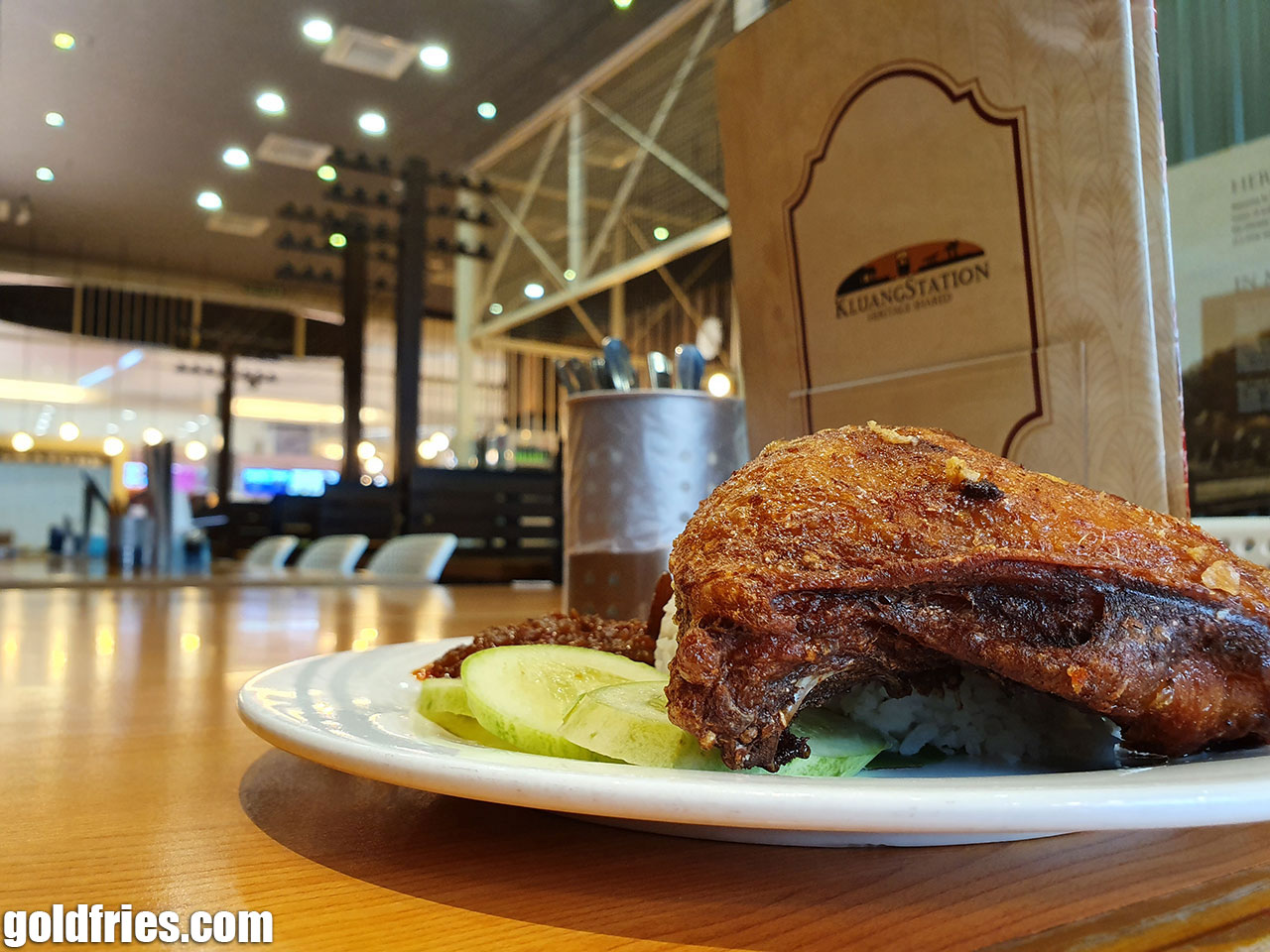 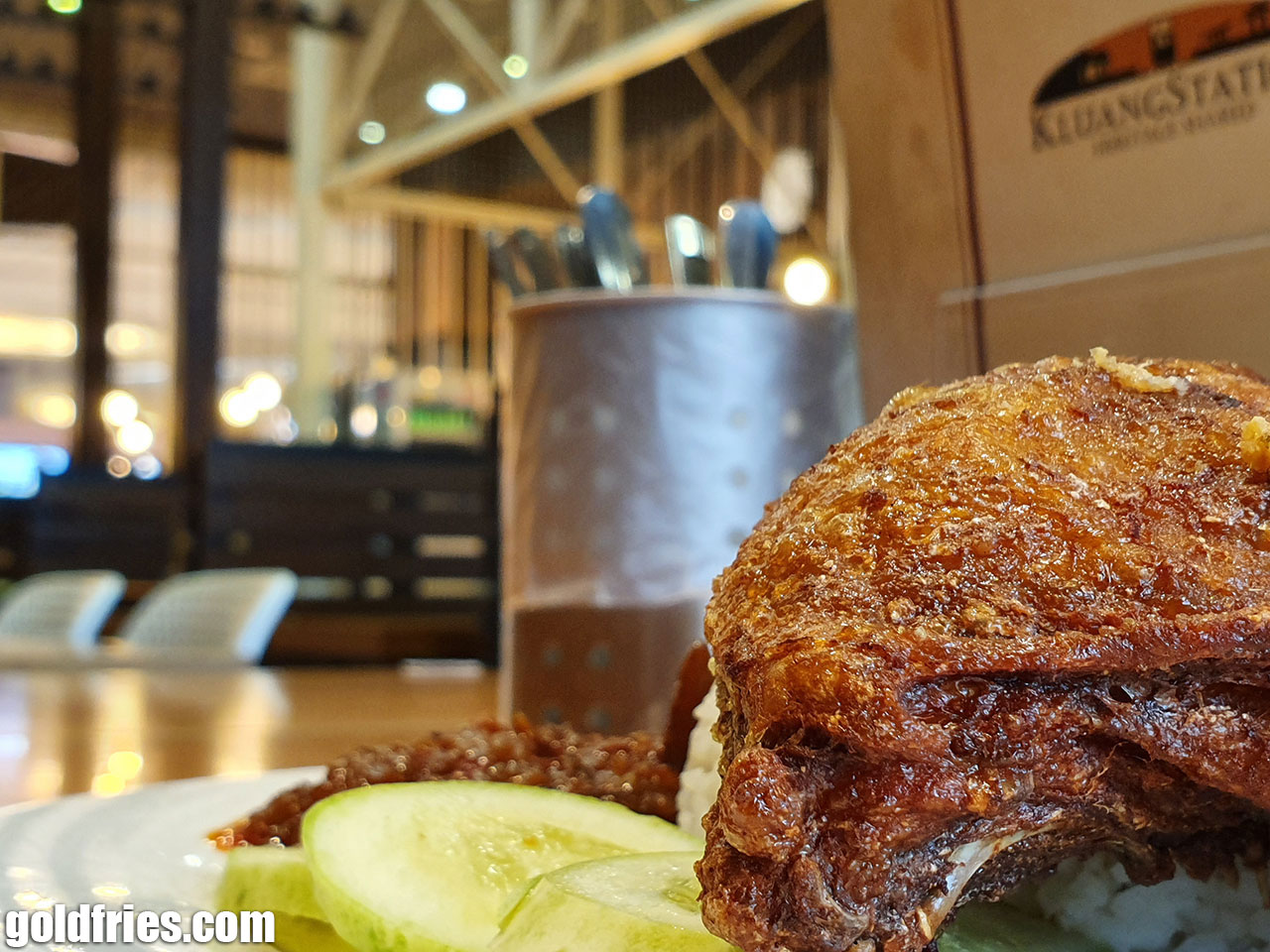 Not enough? Here’s another comparison.

About the wide mode, I’m a little disappointed that there’s slight barrel distortion considering this is prime lens. The details at the sides could get a little soft for both Ultra-wide and Telephoto modes too. 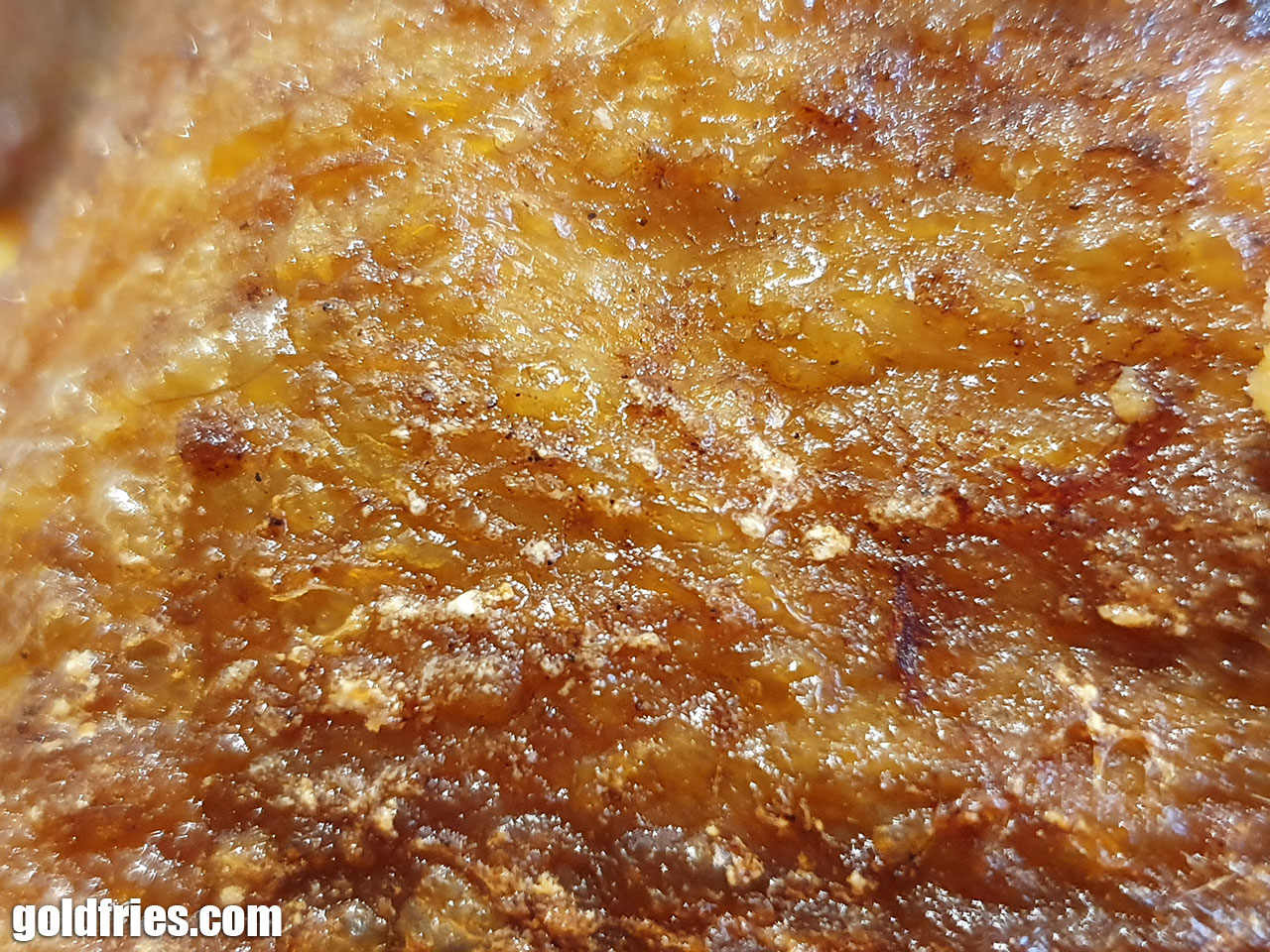 The telephoto mode works like a macro lens, allowing you take greater close-up. On the down side of things, RAW (DNG) file format is available ONLY to the NORMAL mode camera.

I’m also disappointed that after so many iterations Samsung still limit users to ISO 800 on the Pro mode. Allowing it to go up to ISO 3200 would allow at least 2 more stops of light to enter, however maybe Samsung doesn’t want people to shoot ISO due to noise but I believe this should be something for the user to decide.

Rest assured you need not get a gamer phone to enjoy games, the Samsung Galaxy S10+ performs admirably and has absolutely no problem handling games like PUBG Mobile.

You might want to check my video review for recording of the gaming experience (to be published later).

I would like to express my disappointment over the screenshots though, here’s what PUBG Mobile looks like which is really dumb. 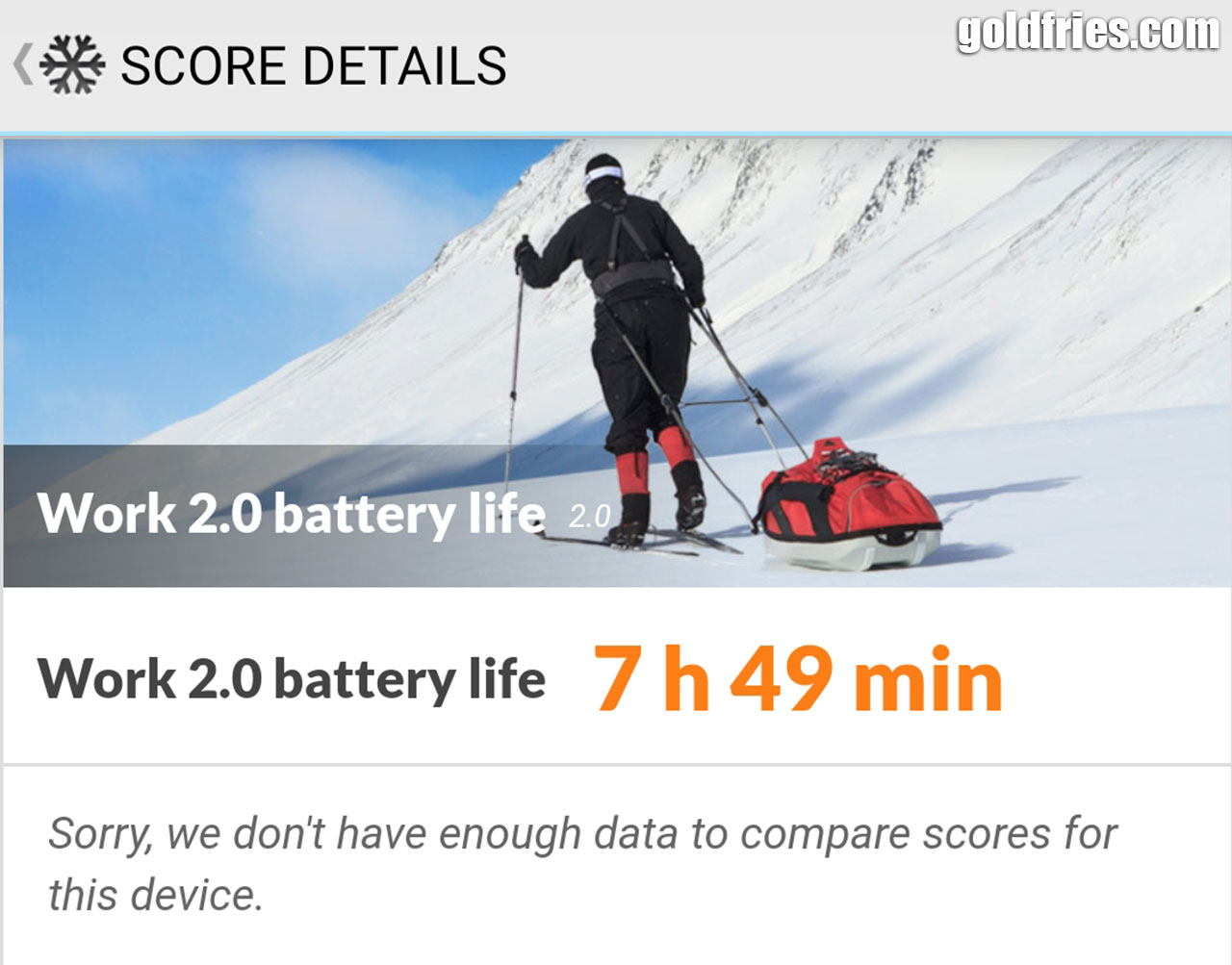 For real world experience, a half-an-hour game of PUBG Mobile at medium screen brightness draws about 8% of the battery juice of which I think is really good for a device with 4100mAh battery capacity.

Charging is fast, around 1% a minute or so, at least based on what I observed.

The Samsung Galaxy S10+ comes with Color Gamut that covers 100% of DCI-P3, a Dynamic AMOLED screen is that has HDR10+ certified and claimed to be Cinema-grade.

Claims aside, for personal usage I find the color looks a little warmer than what I like but color accuracy is good enough in my book and I wouldn’t be that picky if I weren’t comparing it side-by-side to what I like.

Overall it’s pretty much like any other Android device but I find some parts of the interface being a little confusing, or non-existent. For example going through the system menu I can’t locate where’s the function to move the Edge Panel around. Apparently one way to access it is that when you activate the panel, there’s a cogwheel icon at another corner. 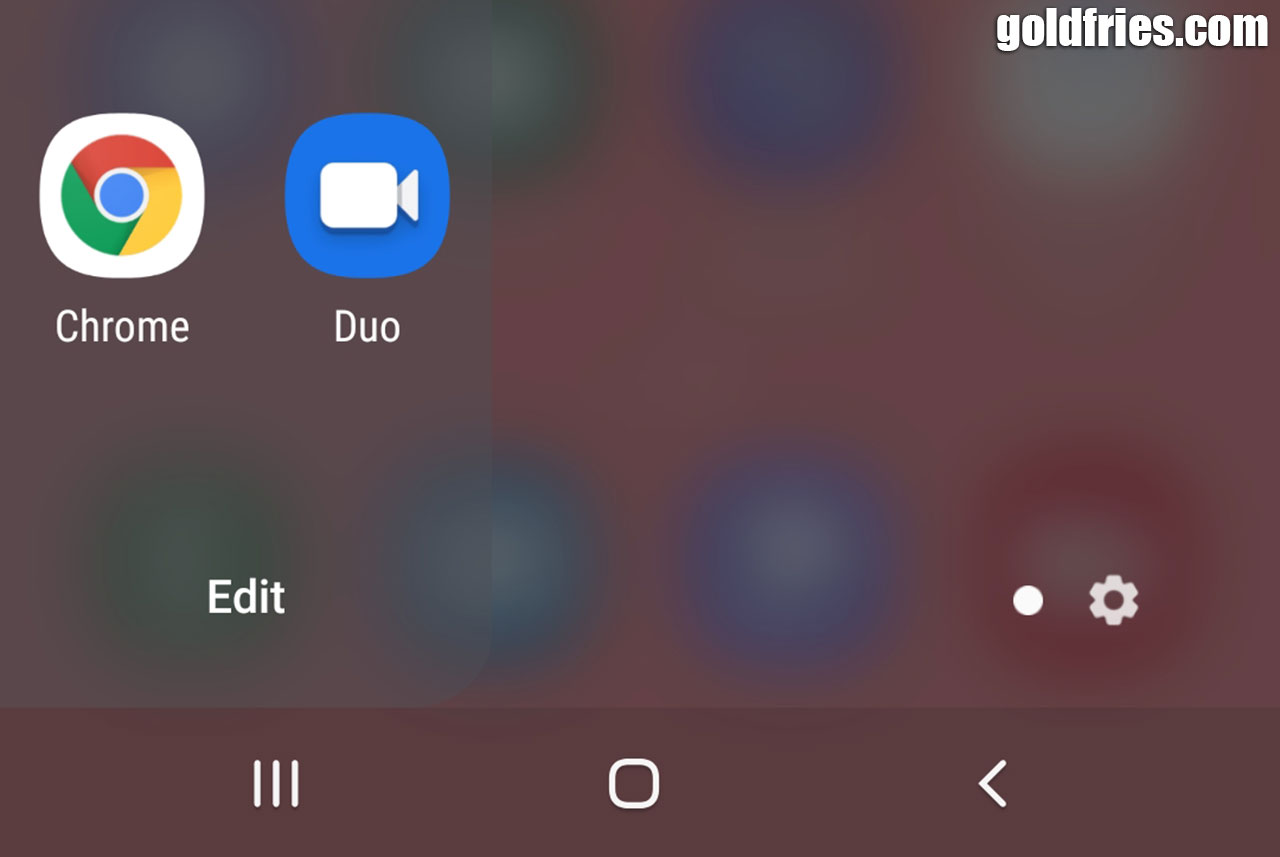 Other users gave feedback that one has to go through many steps to get things done with USB OTG.

Finger-print sensor works great, it’s not the most zippy of sensor but it’s new technology that works from beneath the screen and works even when your fingers are wet. 🙂 My experience has been positive, the sensor detects fingers easily as long as you leave it there for about half a second. As I said, not the most zippy but it’s accurate.

To me the key ingredients for a good phone would be the screen, the battery life, and the camera capability being a huge bonus. The Samsung Galaxy S10+ has all that, plus the great processing power available. The user interface is a bit of a hit and miss but it’s forgivable as you don’t change settings that often.