By: goldfries
In: Hardware Reviews, Others / Accessories

I had a failing non-branded AA battery charger and my batteries aren’t working well already so I bought this Panasonic Eneloop BQ-CC55 and I was more than impressed. 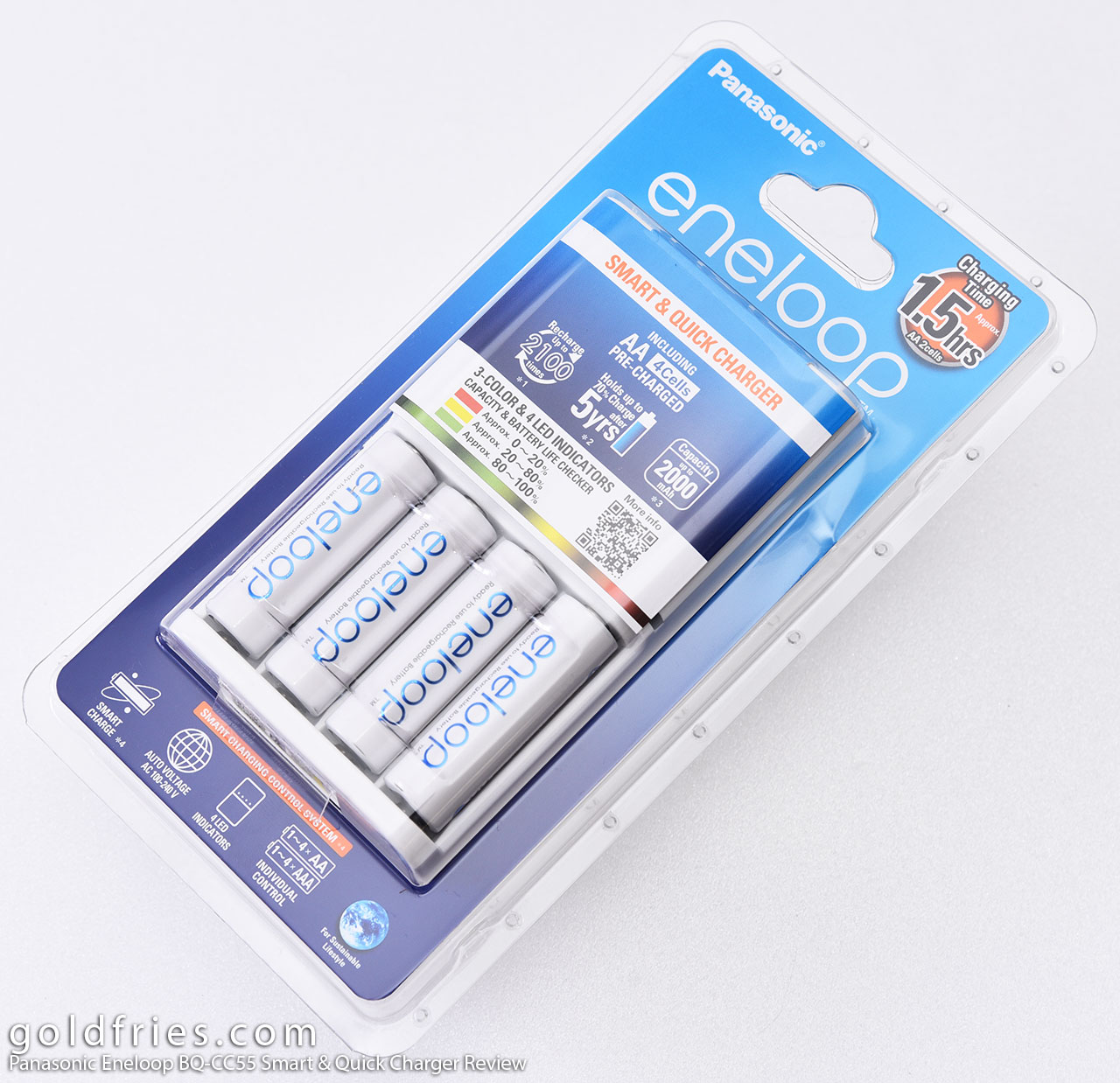 You see, the charger is a SMART CHARGER and what it did was it was able to detect which one of my batteries that wasn’t working, that explains why my flashes stop working really quickly because each set of 4 there’s 1 faulty battery. 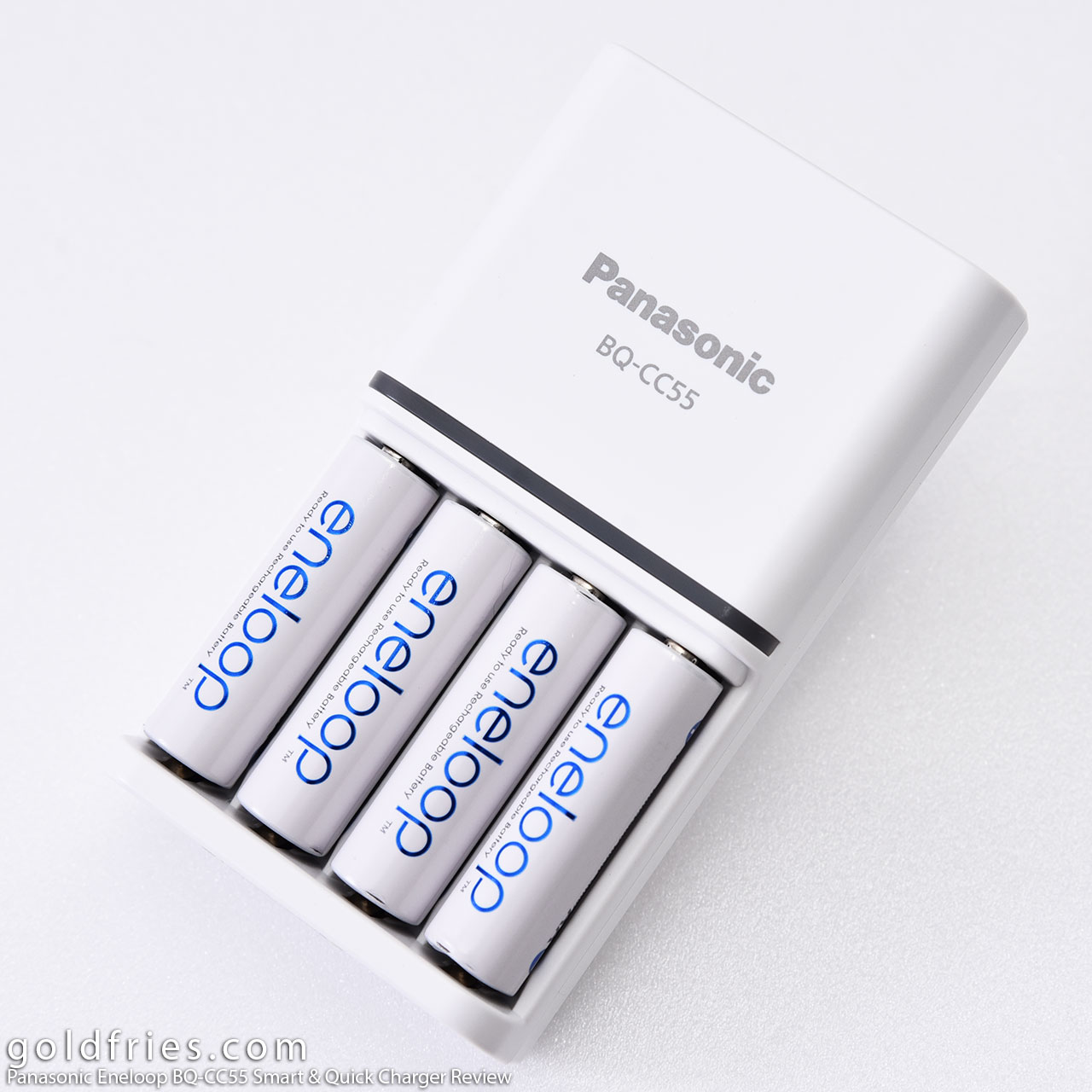 So how does the Eneloop BQ-CC55 smart charger inform you the battery status? It’s by the color LED lights. Red for low charge, yellow for half charged and green for almost full charge and it’ll turn itself off once fully charged. As for dead batteries, they’re indicated with blinking red LED.

As for the charging speed, it’s fast alright. The label says 1.5 hours but as for my case, my low-charge battery turned from red to green in about half an hour and was fully charged before 1 hour.

The Panasonic Eneloop BQ-CC55 Smart & Quick Charger retails at around RM 175 and it’s certainly a charger worth spending that money on, after all you also get 4x 2000mAh AA batteries as part of the package which is really sweet.