This review was made possible by MSI 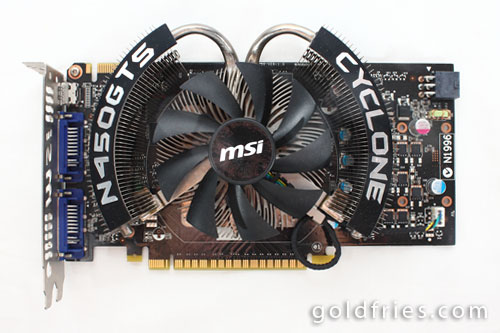 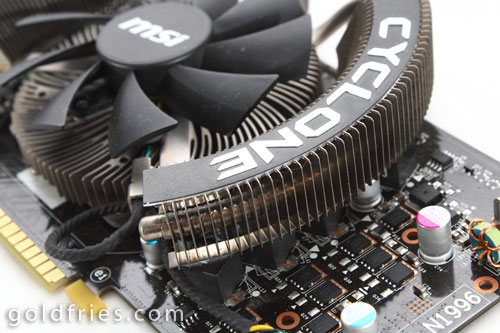 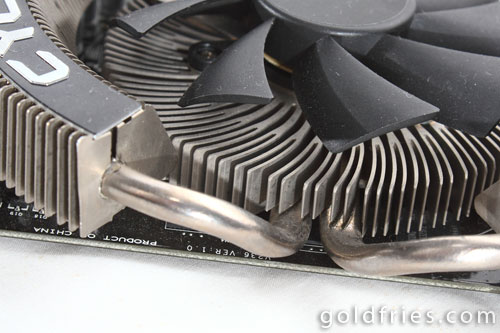 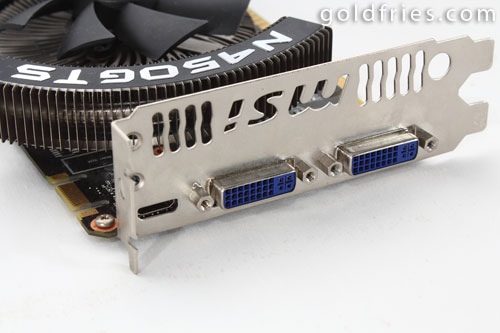 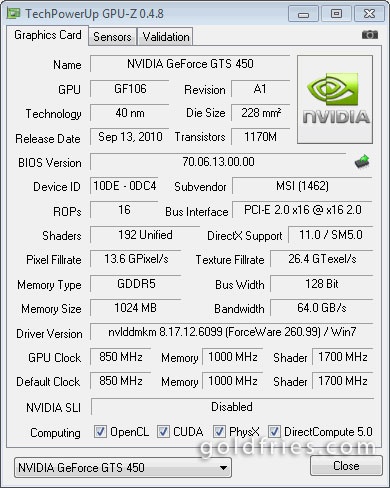 A little more details on the maximum power consumption of the GTS 450 based cards.

Retailing at around RM 480, it’s a good product – considering that it’s a pre-overclocked version and comes with a custom cooler which already is quite costly to buy separately.

I like the fact that the card performs decently well and runs very cool.

While the card is good, I must say that it’s nVidia’s offering came in rather late, considering HD5750 and HD5770 was released about a year ahead of the GTS 450. 🙂

Oh by the way, those doing [email protected] and looking for a decently cheap card for PPD boost – this could be it, I got about 7.2k PPD from this card while I get close to 12k PPD from the GTX 470. It costs less than half the GTX 470, generates far less heat (half the power consumption) and produces about 2/3 of the points. Good eh? Of course those with more budget could aim for the GTX 460.