So the much awaited Kaby Lake processors for desktop computers were unveiled and I got myself the Intel Core i5-7600K which is my favorite range when it comes to Intel processors. 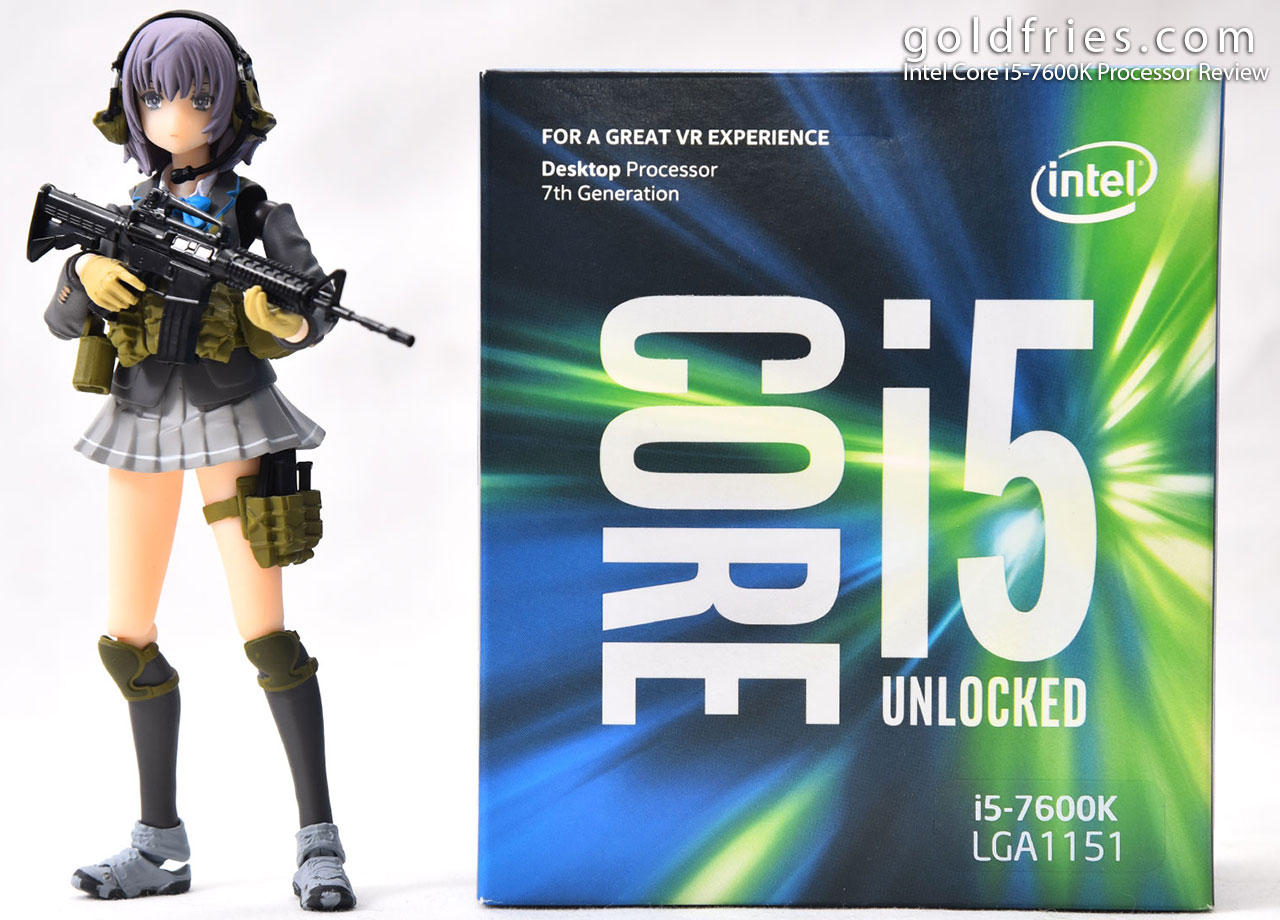 The Core i5-7600K looks no different from any other of its ancestors but it is one awesome release from Intel. 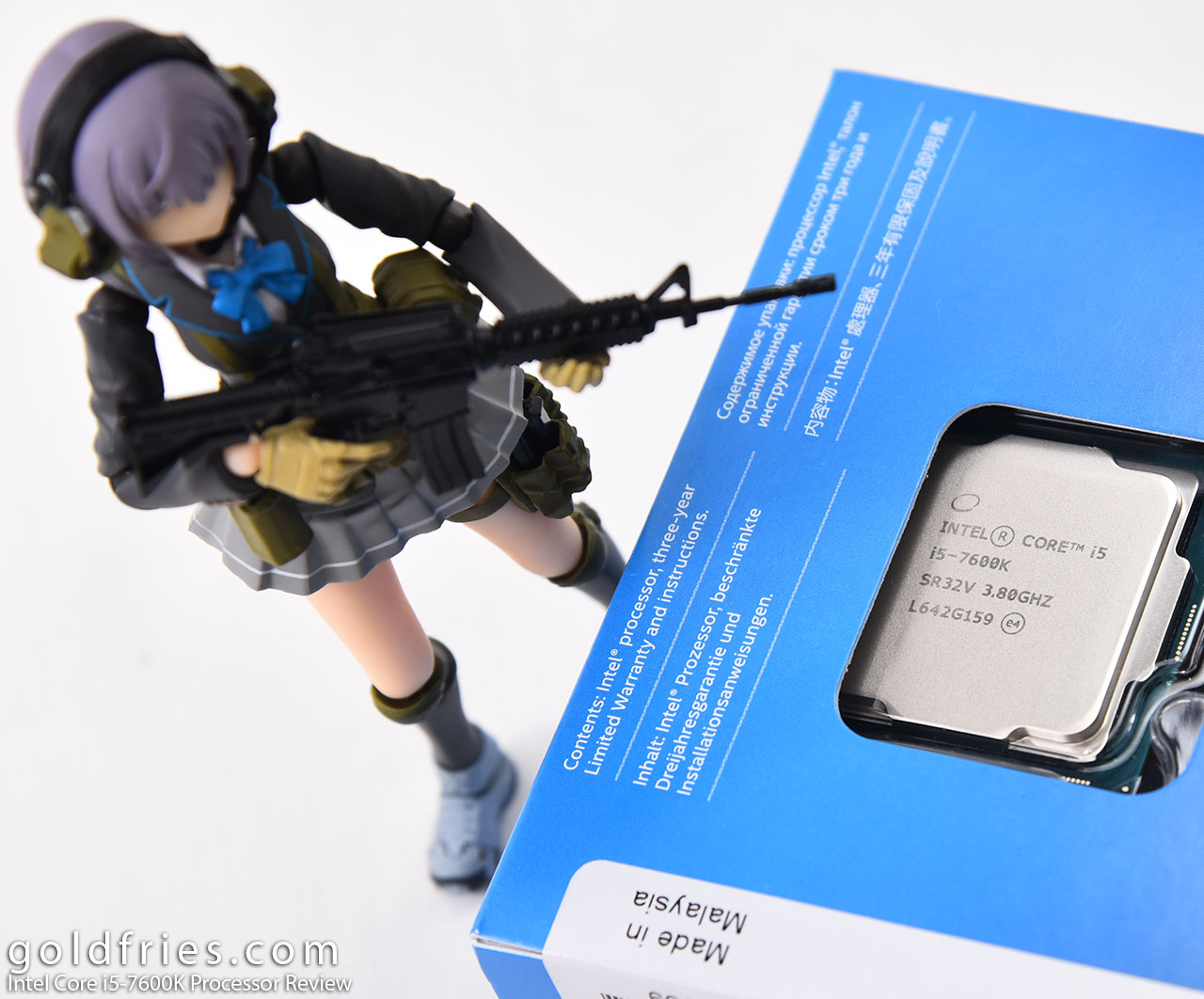 I got the Core i5-7600K to run at 4.5Ghz with ease, just a reboot and I was already in Windows with no hiccup. My Skylake and Haswell processors weren’t that accommodating when it comes to overclocking, even generous (or should I say dangerous) vcore pumps didn’t help them to reach 4.6Ghz.

5Ghz was attained easily with 1.3vcore but it wasn’t stable, 1.35vcore seem to do the trick. 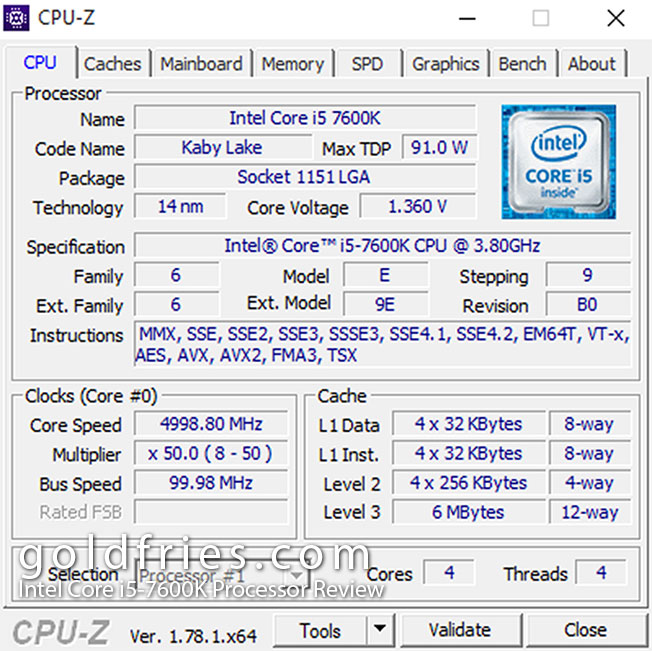 No stock cooler provided in the package so I benchmarked with Prolimatech Samuel 17 with UltraSleek Vortex 12 fan. Thermal paste is Kryonaut by Thermal Grizzly.

The Intel Core i5-7600K is one superb processor, it retails at RM 1.1k range and it’s really sweet for overclocking. If you already have a Skylake model of the similar range or have no intention to overclock, this is not the model for you.