So where to we start, now I’m an Honor 7 user and I’ve also used the Honor 5X so the Honor 5C doesn’t feel out of place for me. It’s a bit bigger than my Honor 7 and similar to the Honor 5X.

Screen-wise, it’s a lot better than the Honor 7 and it feels as good as the Honor 5X. The only thing it lacks is the shortcut button of which I adore.

Battery life is good, it can last a day easily. 5 games of Bejewelled Blitzs drew only 2% battery. On the audio department the output is loud, and the change of speaker from lower left to lower right meant it’s not blocked by fingers when gaming in landscape orientation.

Camera wise it’s great, the system is smart enough to get the exposure so you see images as the one below retain as much detail as possible on the bright and dark areas. 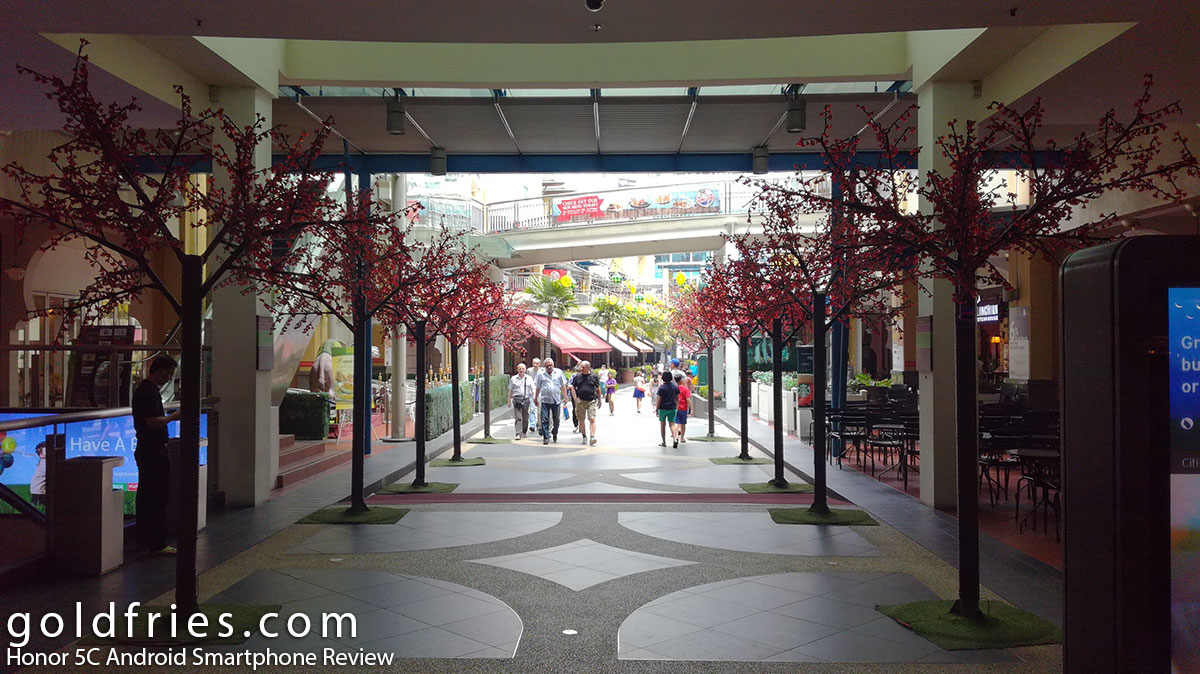 The camera also picks up colors and details very well. 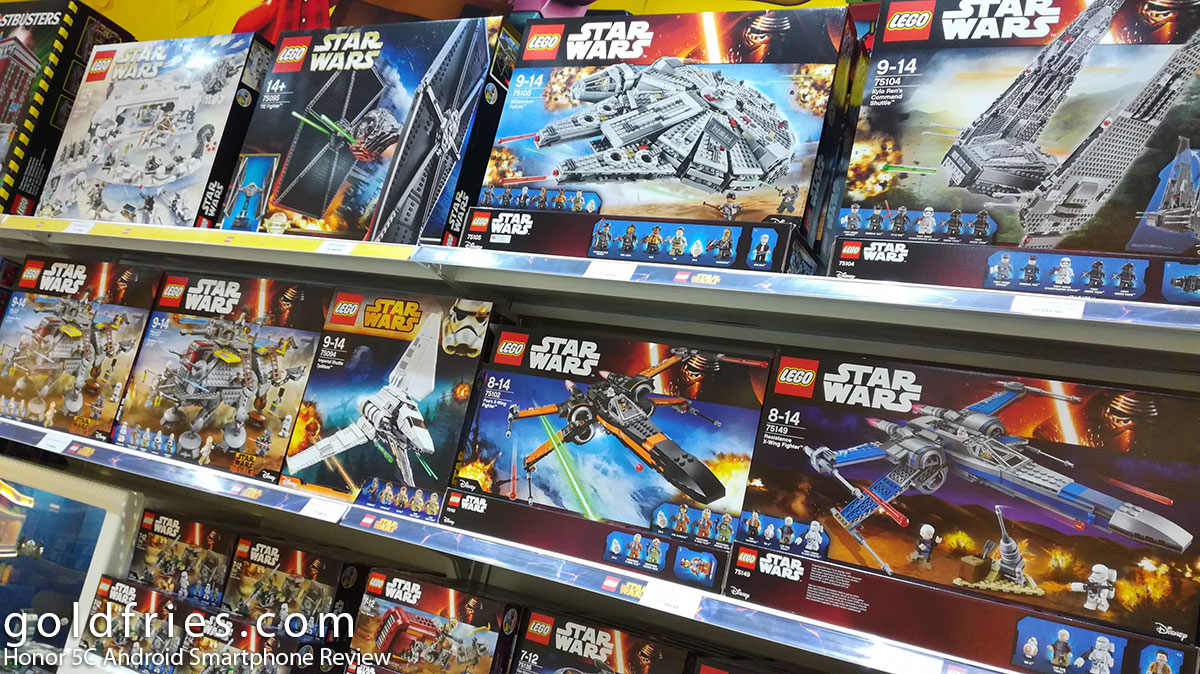 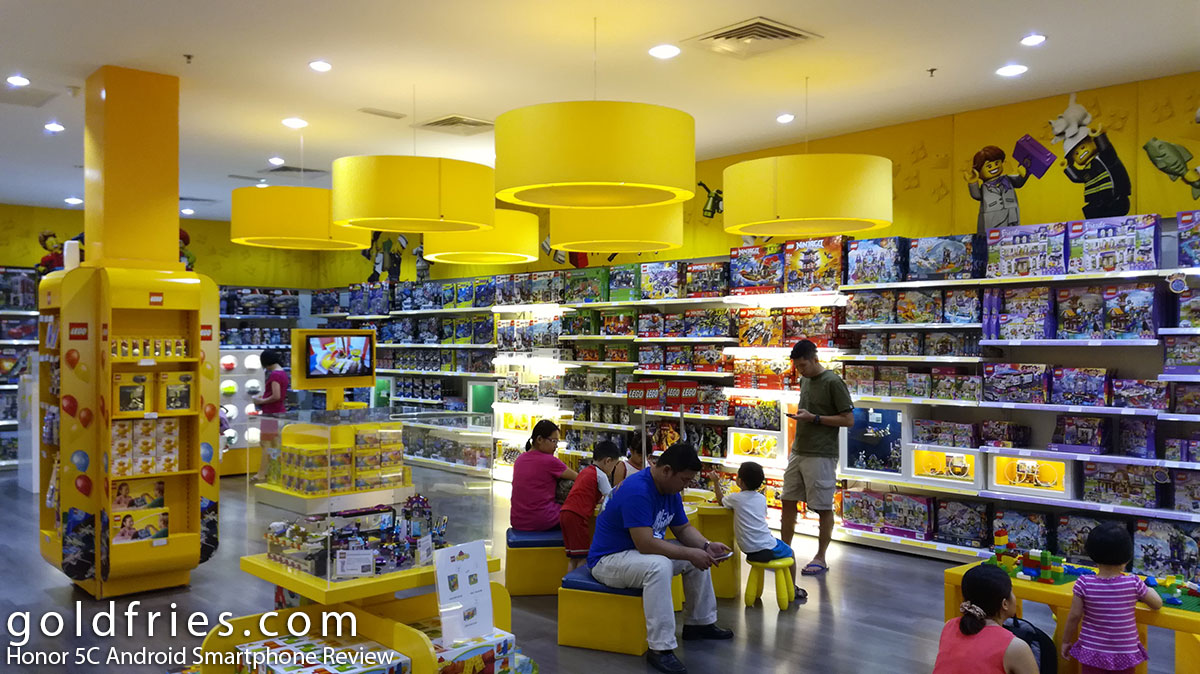 The camera on the Honor 5C works great for close-up too. 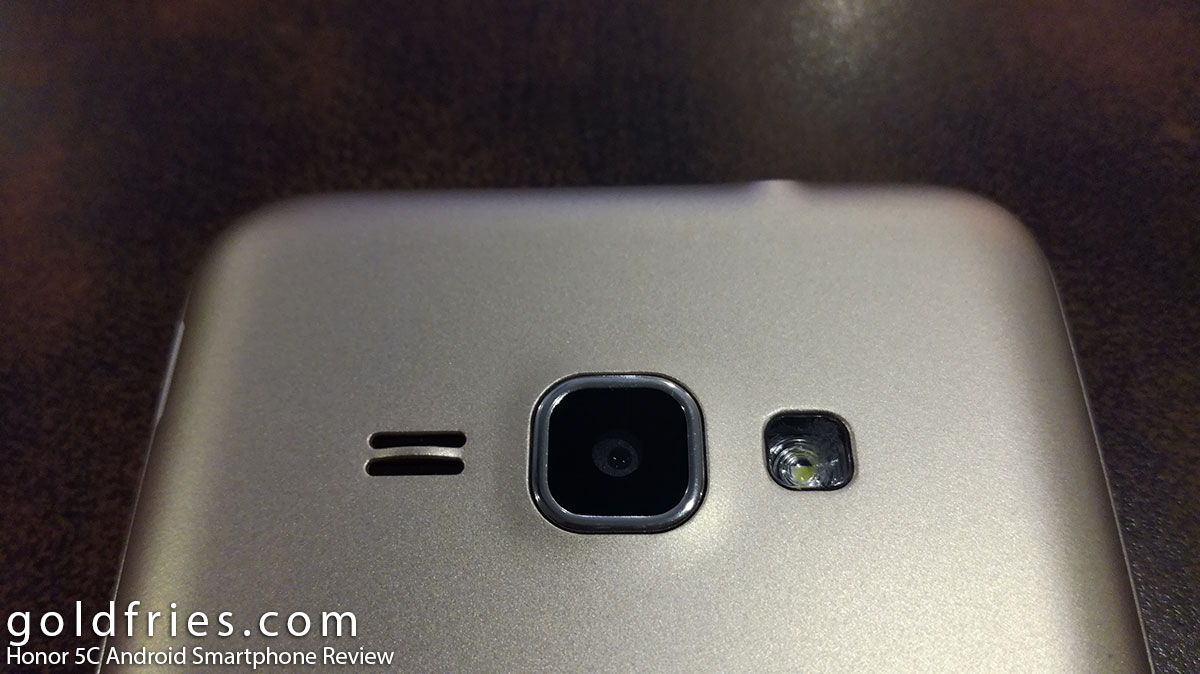 As with the other Honor range, there is the good food mode – it works but it doesn’t always make the photo better, in the image below the one on top was taken with Good Food mode enabled but the bottom one looks nicer and has more details. 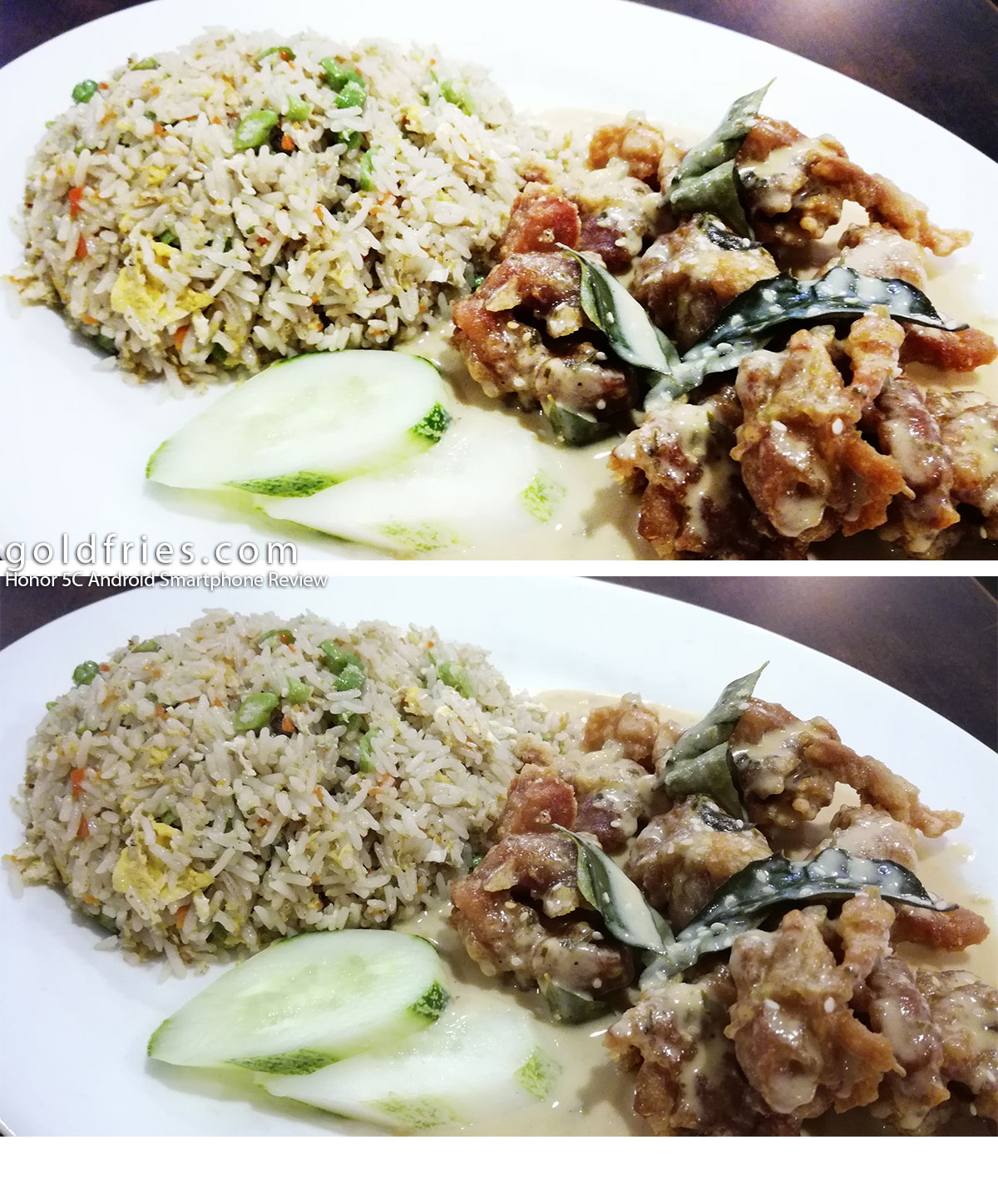 The best part about the Honor 5C is that Honor now has Pro mode for not only Photo but Video as well. Pro mode wasn’t available in the Honor 5X and on the Honor 7 it doesn’t have Pro Video mode. 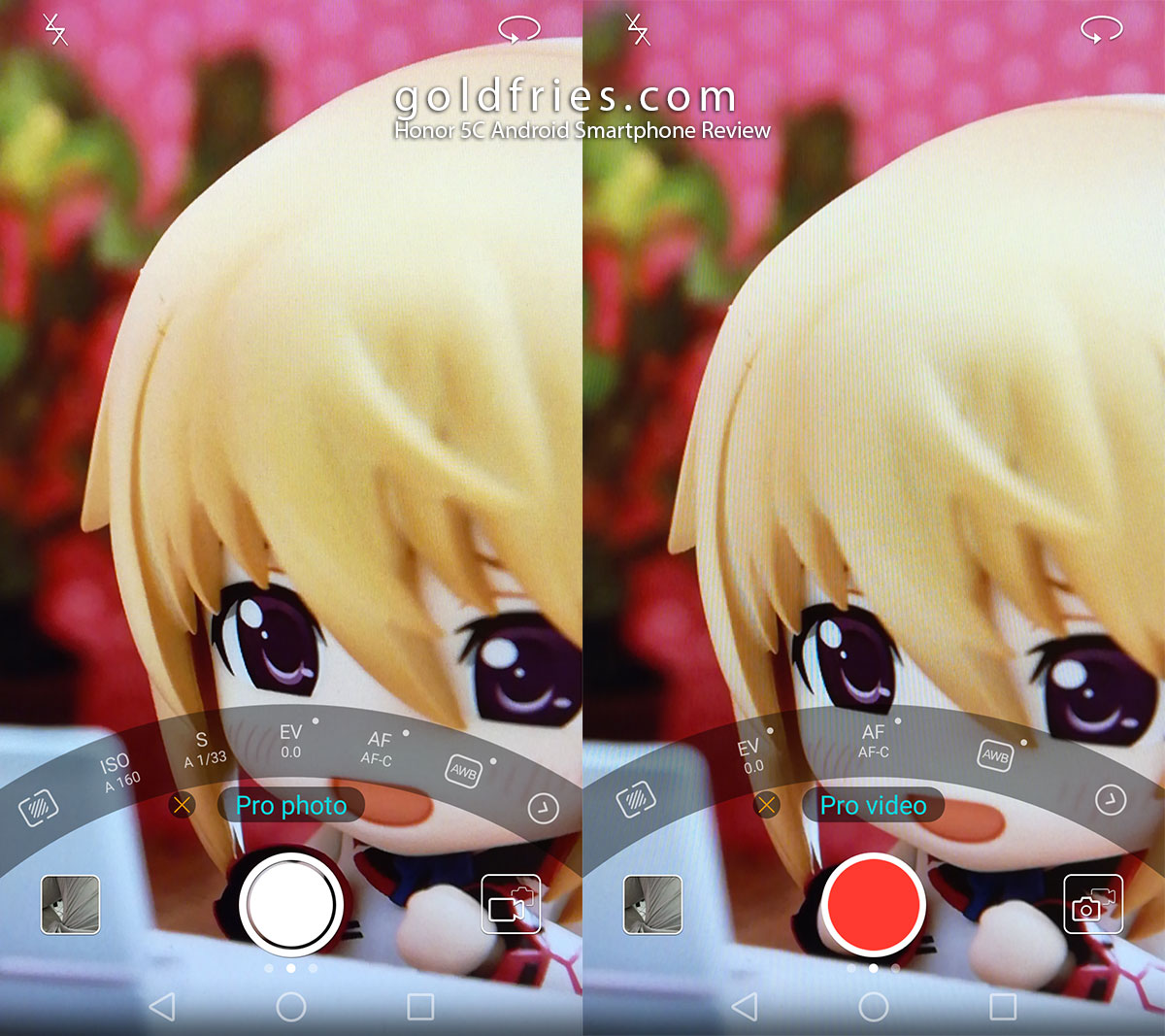 The Honor 5C Android Smartphone retails at RM 799, it’s a lovely Sub RM 1,000 device that I have nothing to complain about and in fact I’m willing to shell out a bit more for Honor to place that shortcut button that’s found on the Honor 7.