The AMD RX 470 is currently the 2nd strongest GPU in AMD’s offerings but it is quite possible the best AMD GPU around, and in my lab is the Gigabyte Radeon RX 470 G1 Gaming 4G. 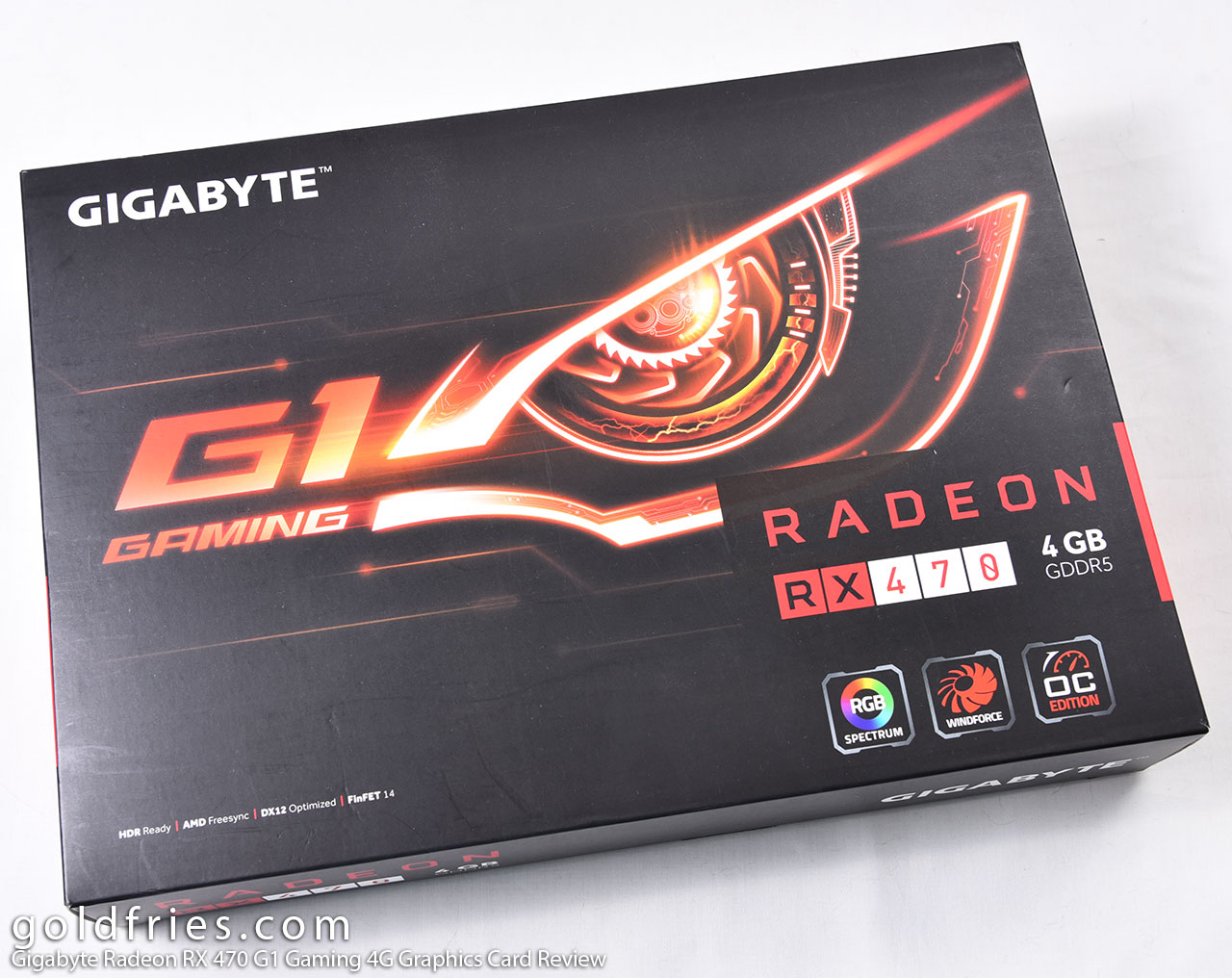 As always the G1 Gaming range of products from Gigabyte carry the same design on the heatsink shroud. 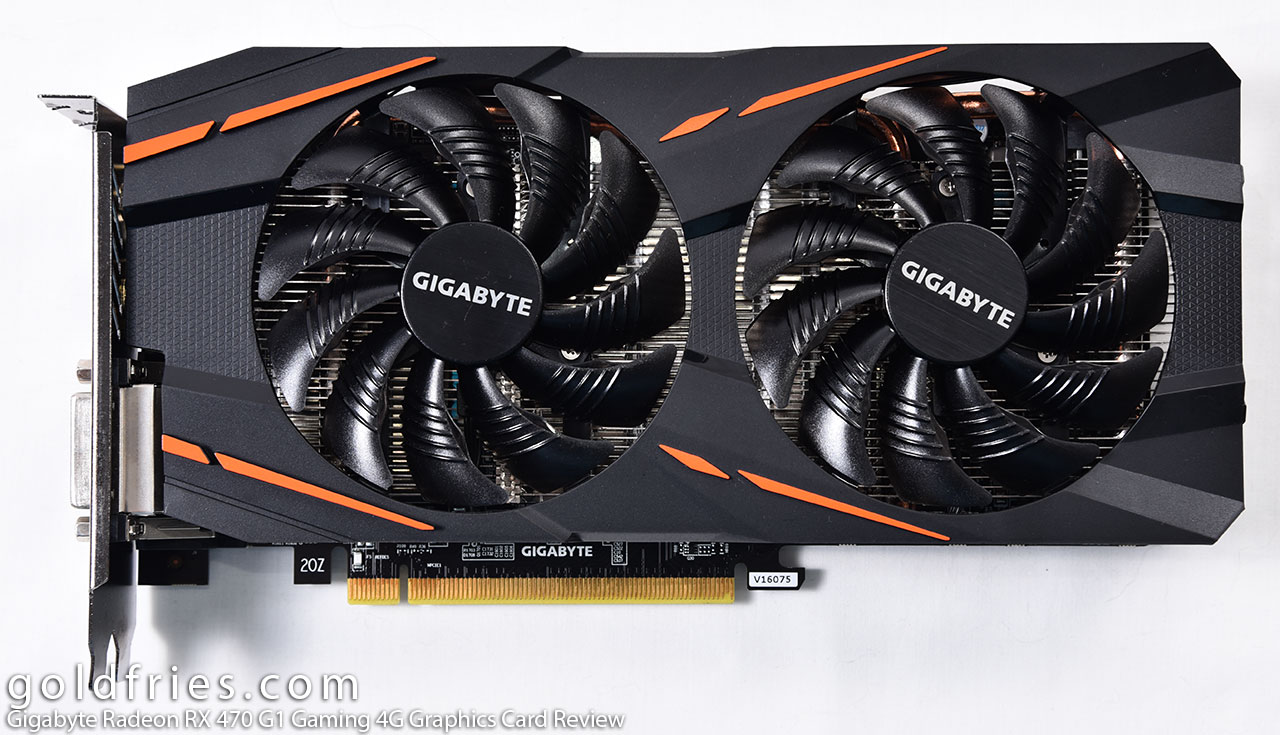 From the top, the usual RGB backlit text for the brand and the fan movement indicator, note also the awesome looking backplate that’s on this model which is really sweet. The Gigabyte Radeon RX 470 G1 Gaming requires an 8-pin PCI-E power connector to operate. 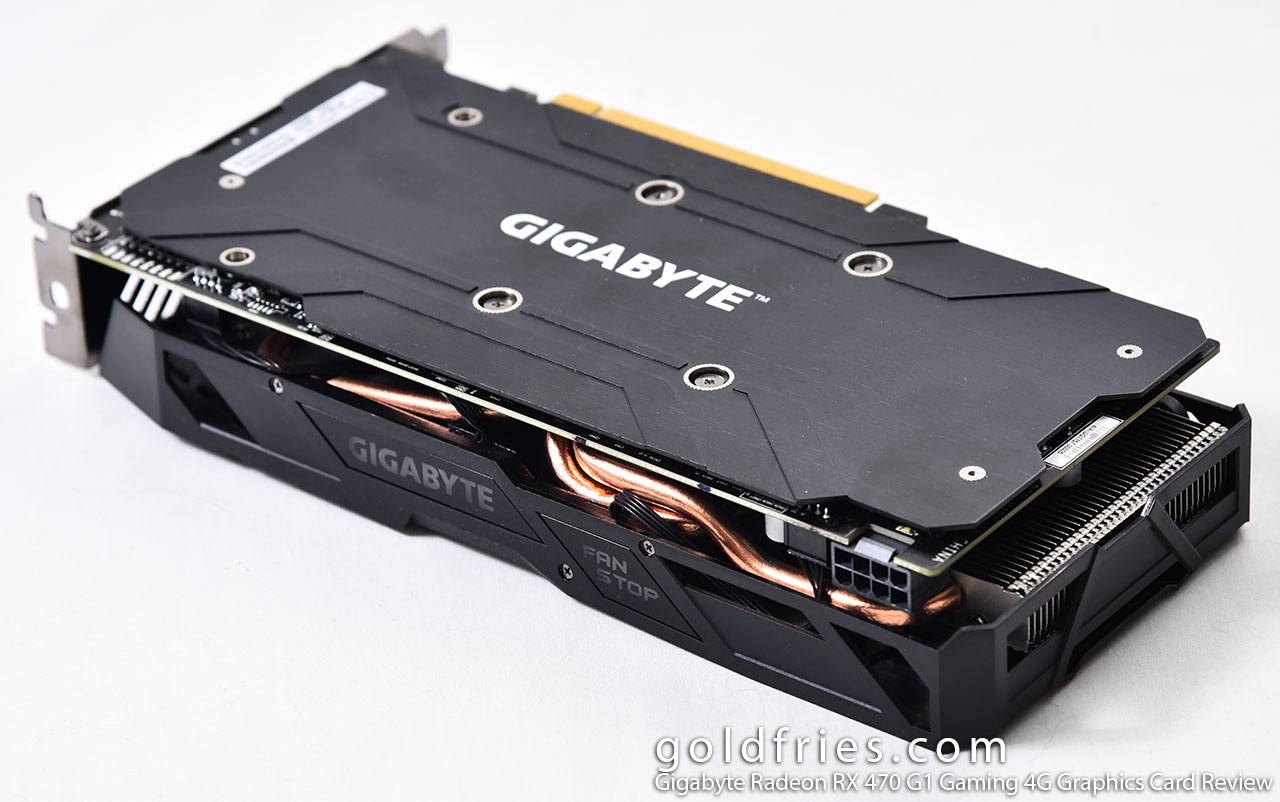 Here’s the I/O port of the unit, as you can see it still has DVI which I think is great for people with older monitors. At the bottom, no unsightly heatpipes running around. 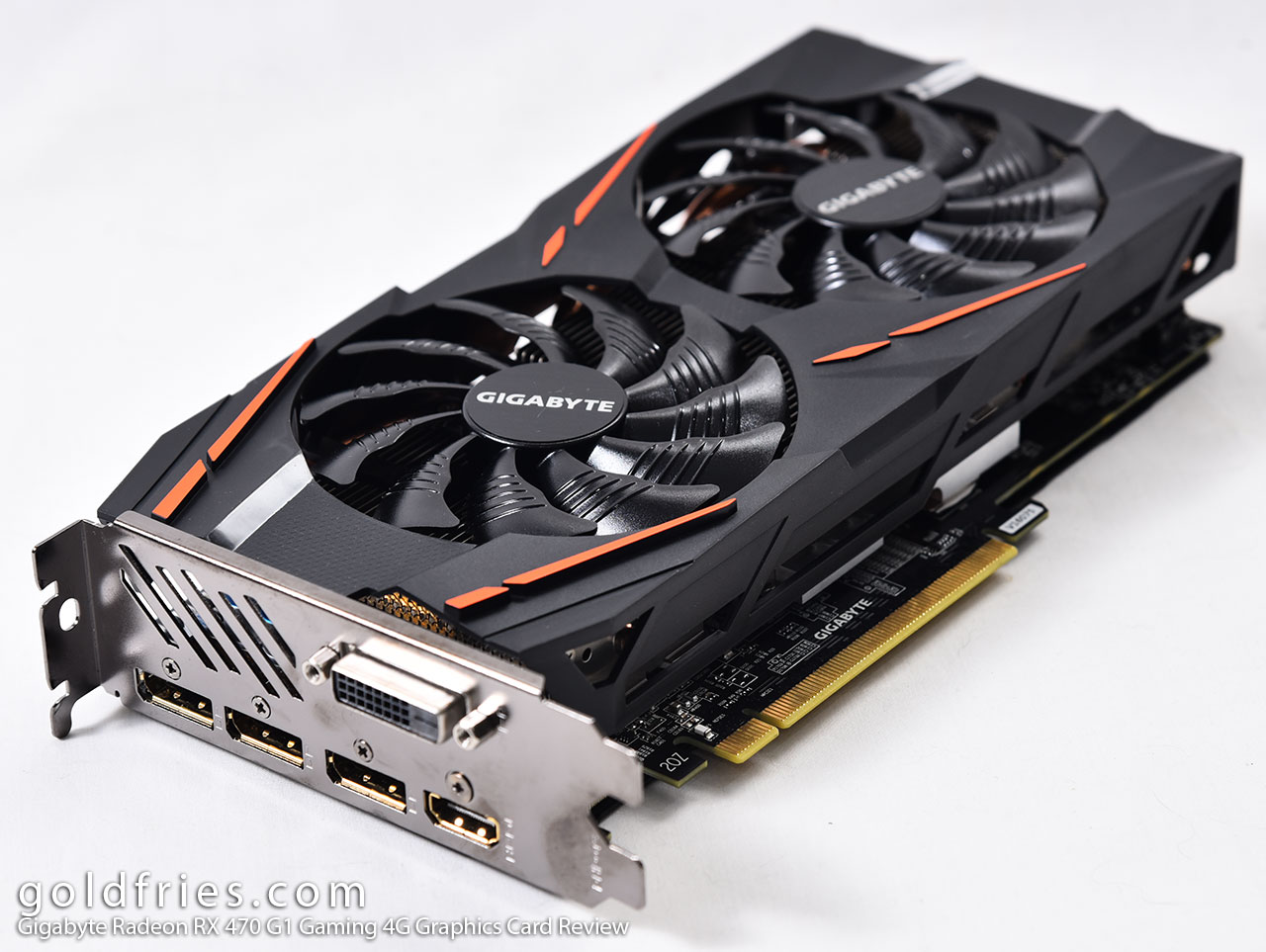 Here’s the GPU-Z of the Gigabyte Radeon RX 470 G1 Gaming. 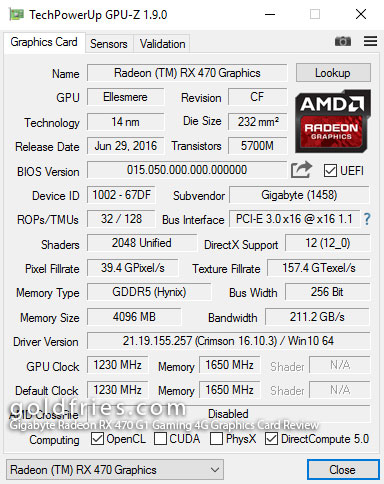 AMD’s RX series aren’t known for their overclocking prowess so I’ve decided to leave it as it is for this model too – no overclocking done.

The Gigabyte RX 470 G1 Gaming is just amazing, not only does it look better than the competition, it performs better too.

The fan runs at 77% when under load to keep it cooling at under 80c but you can adjust this over at AMD Wattman to your liking, I certainly didn’t like it at 100%.

The card seems to draw some 25% (around 25W) more than the competitor RX 470 – that’s why it has an 8-pin power connector, and the added boost allows it to perform better.

The Gigabyte Radeon RX 470 G1 Gaming retails at RM 999, you might think it’s pricey but just look at it – it’s a beautiful looking card with a nice backplate and it competes with directly with the Nvidia GTX 1060 3GB of which often doesn’t look as attractive. The neat part of having an RX 470 based card is that should you decide to boost performance in the future, it’s as simple as buying a second card. Furthemore, many affordable boards in the market supports AMD’ Crossfire but not Nvidia’s SLI, and FreeSync monitors costs less than G-sync monitors.