Dual-fan tower coolers aren’t something new but what Cooler Master did was something unique and it’s called the “Fan Crossover Setup”. 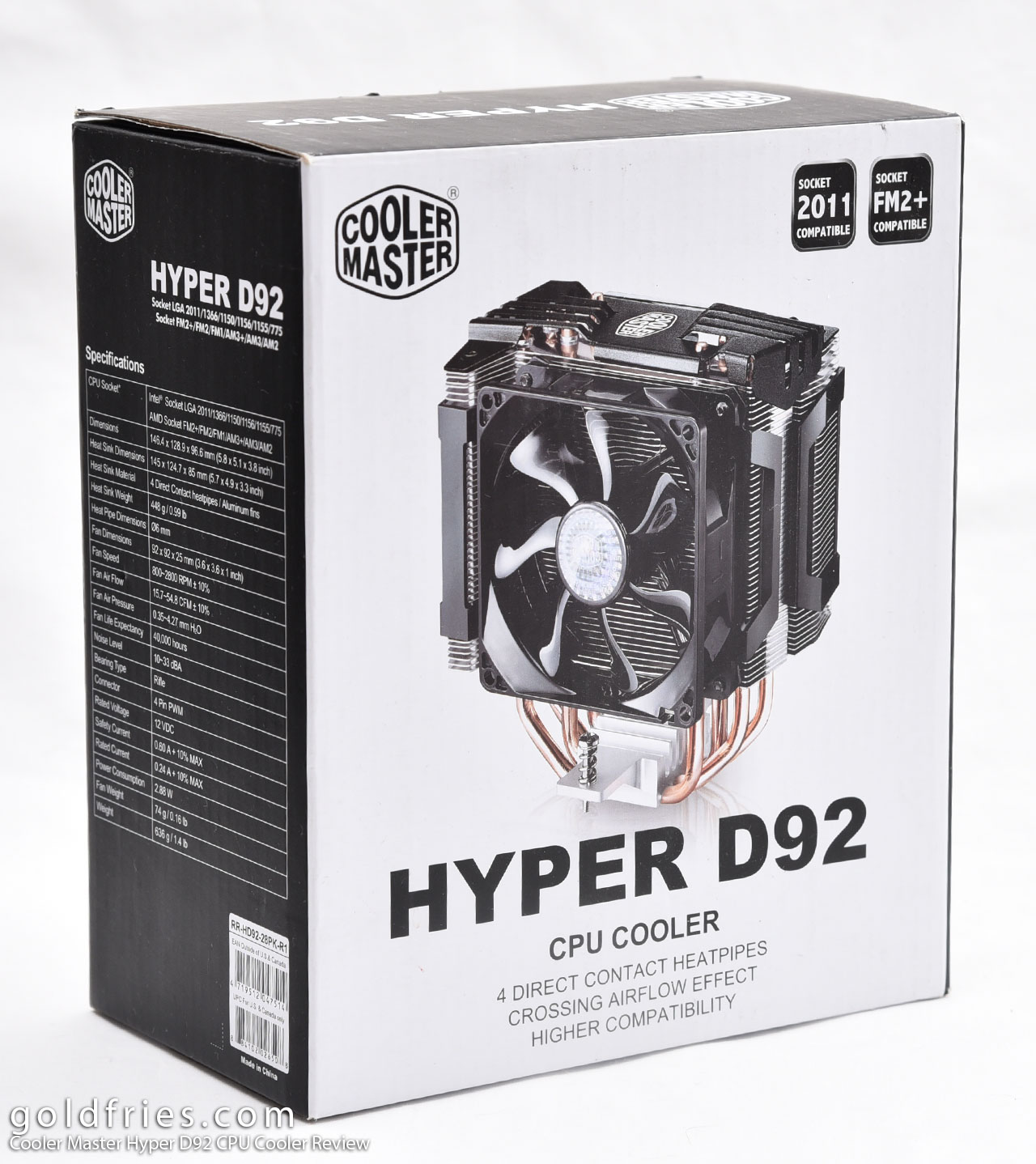 Here’s the cooler itself, nothing out of the ordinary from this angle. From the top you’ll see how the Fan Crossover setup works, put it simple the fan aren’t on the same alignment. A diagram is available at the end of the official product page. 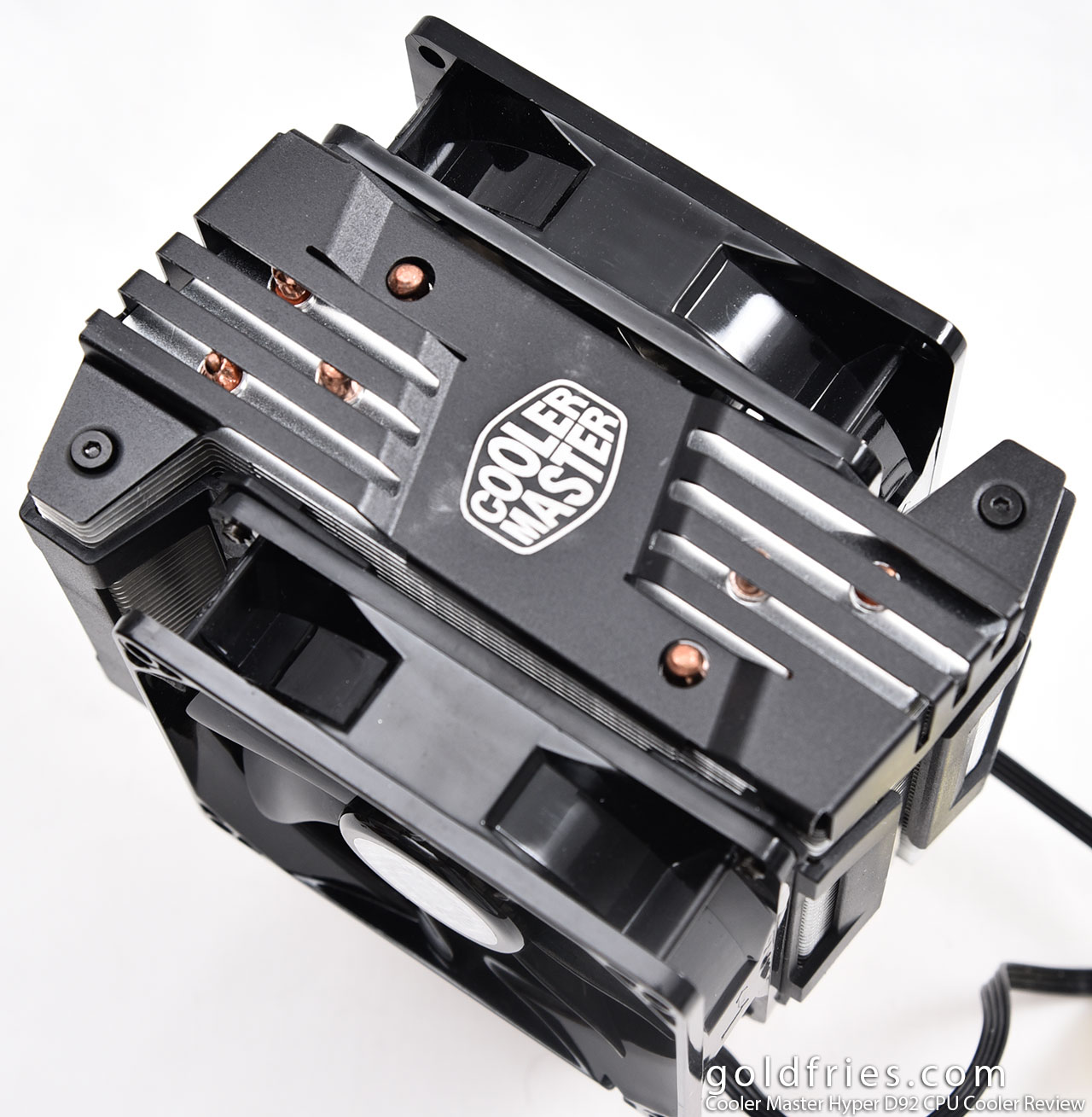 As for the base, it is as with many tower design where the copper heatpipe is in direct contact with the processor. Here are the specs as taken from the official product page. 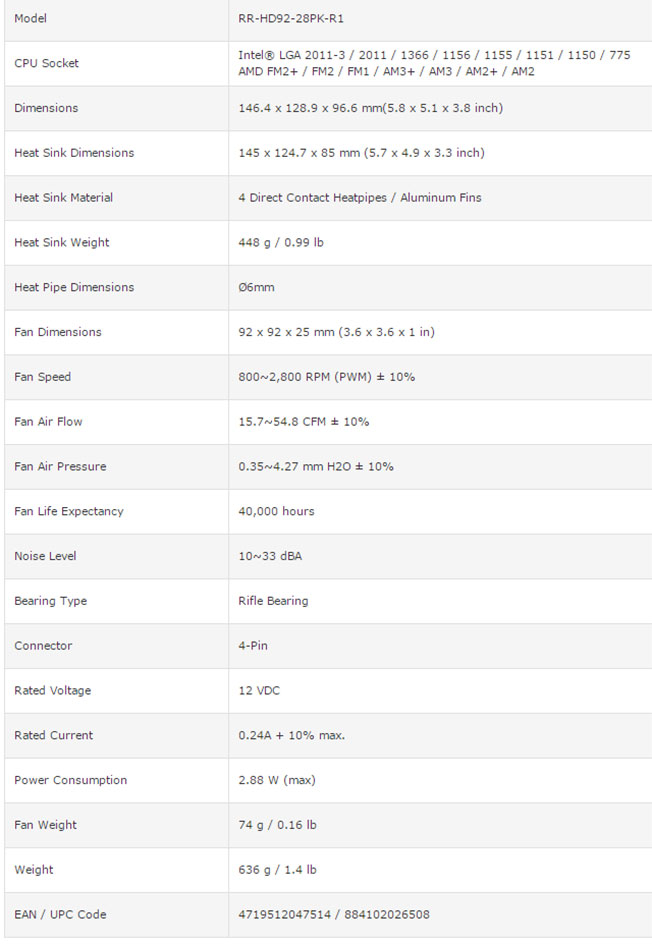 The D92 requires users to mount the stubs to the correct mount before being able to hook on the motherboard, this means you’ll need a screwdriver to get things going. Getting it installed is straightforward as the D92 isn’t a heavy tower cooler.

What I like about the D92 is that the fan clips aren’t tight, it’s grips sufficiently well without being one that’s difficult to remove. The easy to remove fan clips make maintenance on the D92 easy.

The Cooler Master Hyper D92 CPU Cooler retails at RM 179, an excellent price point for a tower cooler that’s not big but does the work very well and above all, maintenance-friendly because of the gentle fan clips that make things a lot easier.