What good can a local brand do when it comes to gaming headsets? How about make things affordable to the masses? Well, that’s just what AVF is doing. The Gaming Freak GH3 is one such headset that’s retailing at sub-RM 100 price point. 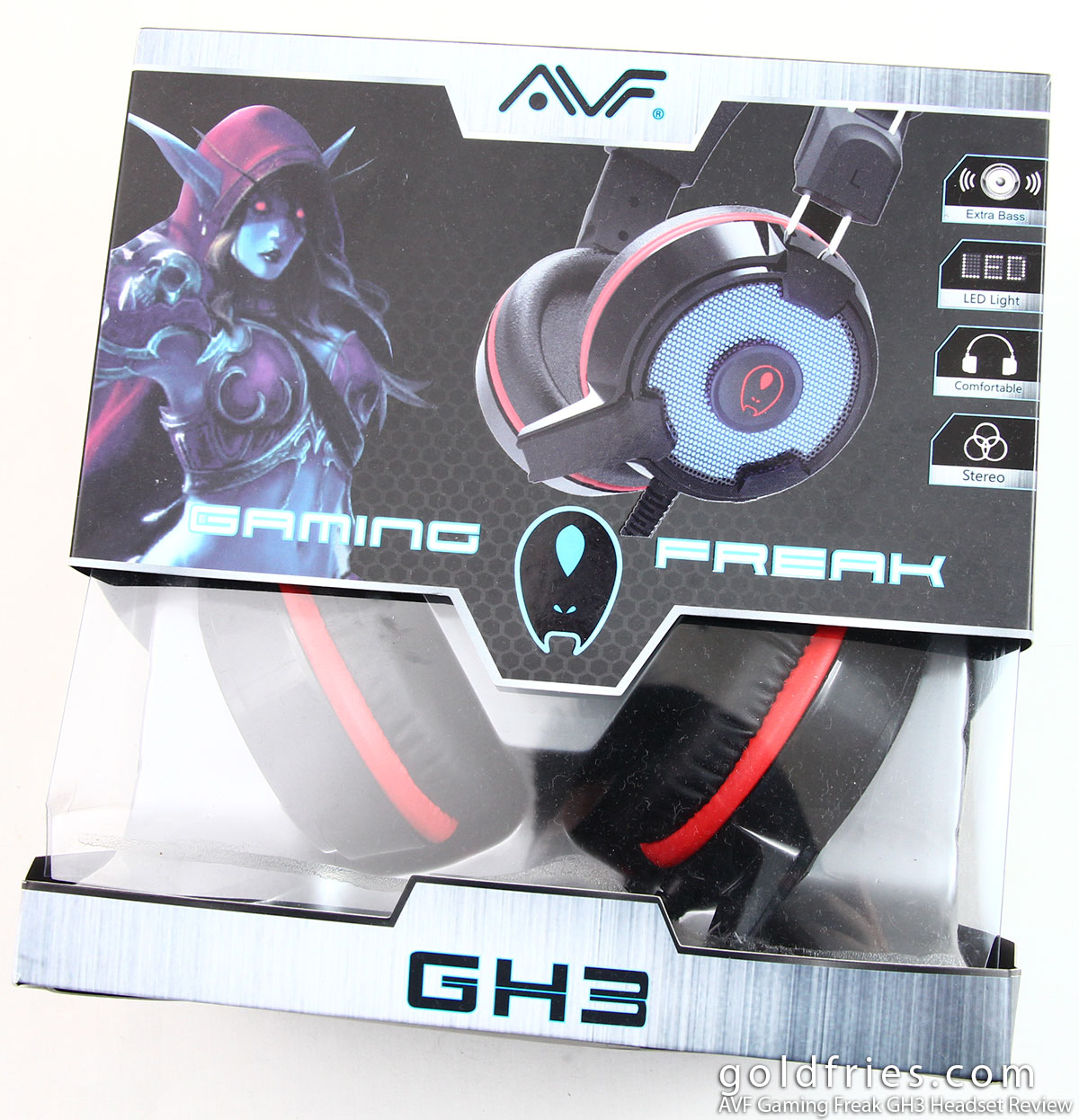 This is the Gaming Freak GH3, not the best looking of headsets, especially when you consider how thick is that cable. In fact let me start with the cable – it is only 1.2M in length and it’s very thick in comparison to other headset cables in the market and the rubber feels no different from that you could find at your local hardware store, it’s the tough and inflexible type. 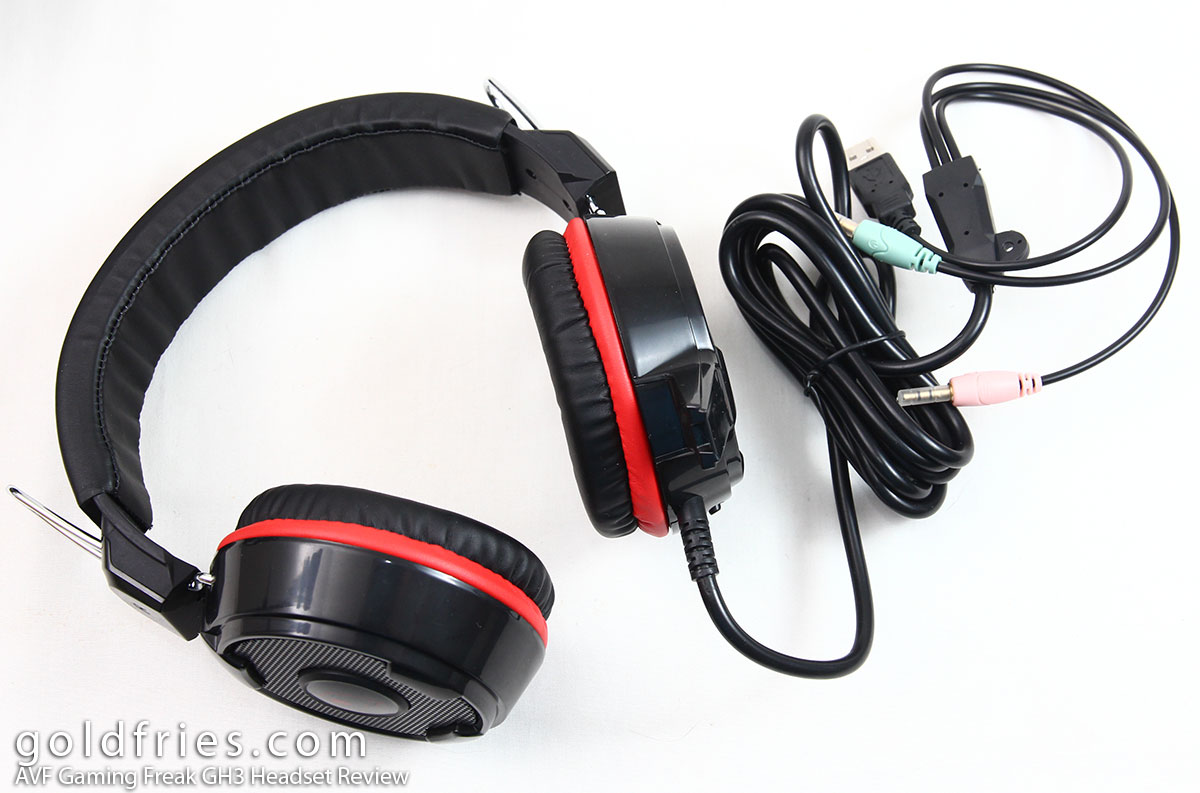 The ear pieces are held in place by some rods, when fully extended one may look like a martian with antenna. 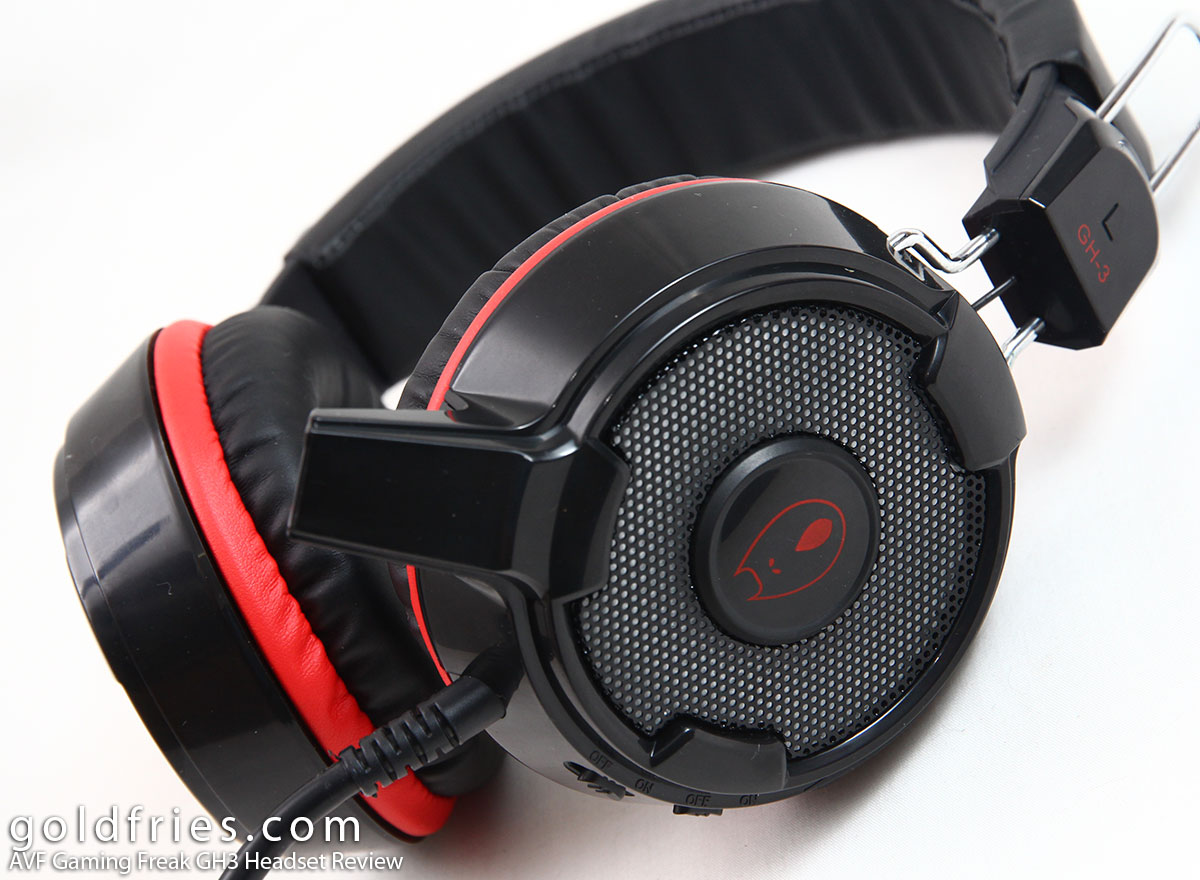 Here’s a closer look at the “antenna”. The ear piece lights up in blue LED when the USB connection is plugged, talk about horrible color mismatch – why would anyone put blue LED on a headset that’s of red and black accent? 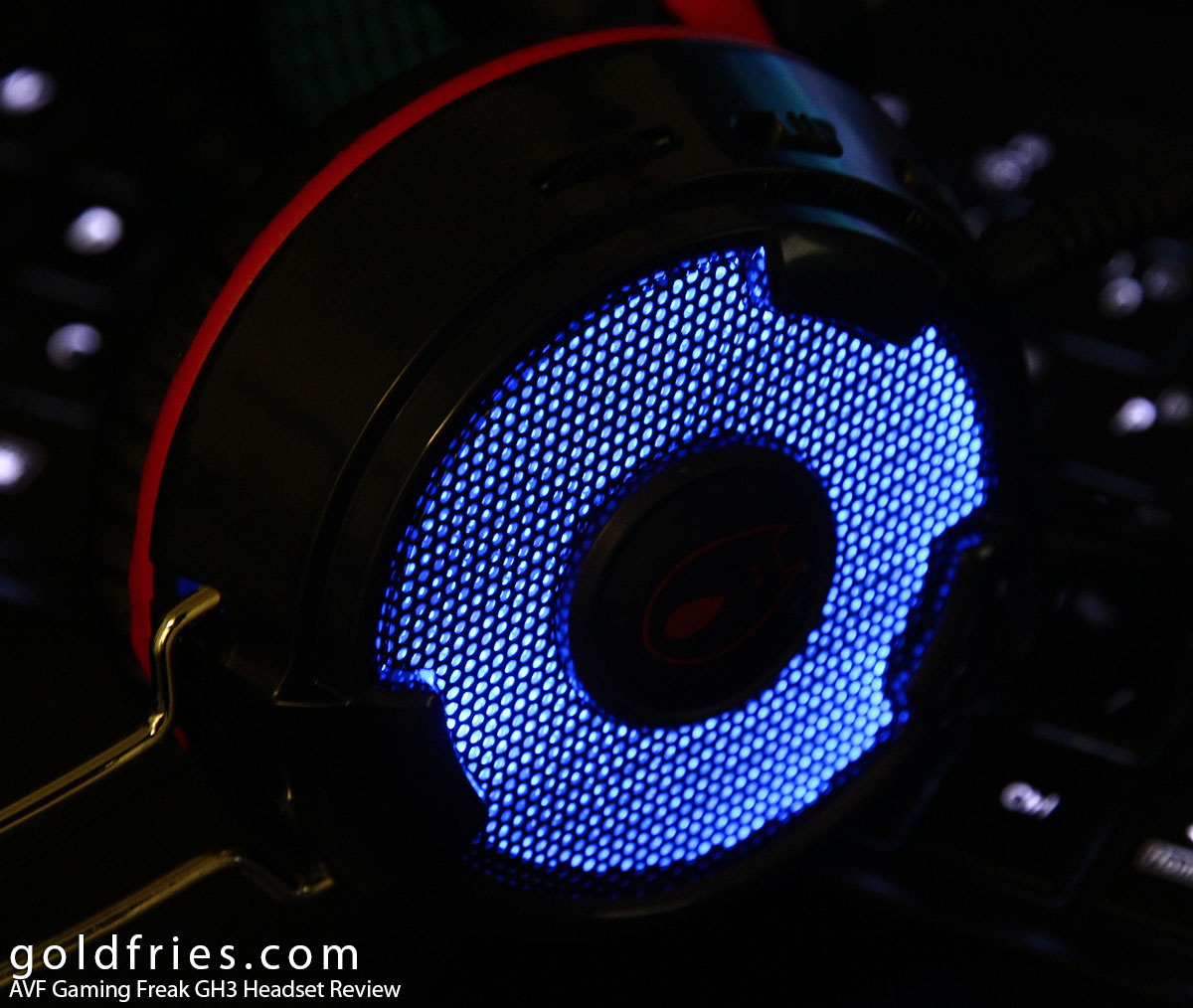 Fortunately the unsightly LED can be turned off via switch, or you could just not plug the USB connector if you want it permanently off. The other switches on the earpiece are for mic and volume. Wait, you control it at the ear pieces? Yes, that’s how it is with the GH3. You see, there isn’t a controller on the cable but what you get is a secure lock. This allows you to attach a small padlock to it. I guess by now it’s clear that this headset was probably made for Internet cafe owners. Sure it’s a cheap headset but it’s still an operating cost, and it’s an added operating cost if stolen. 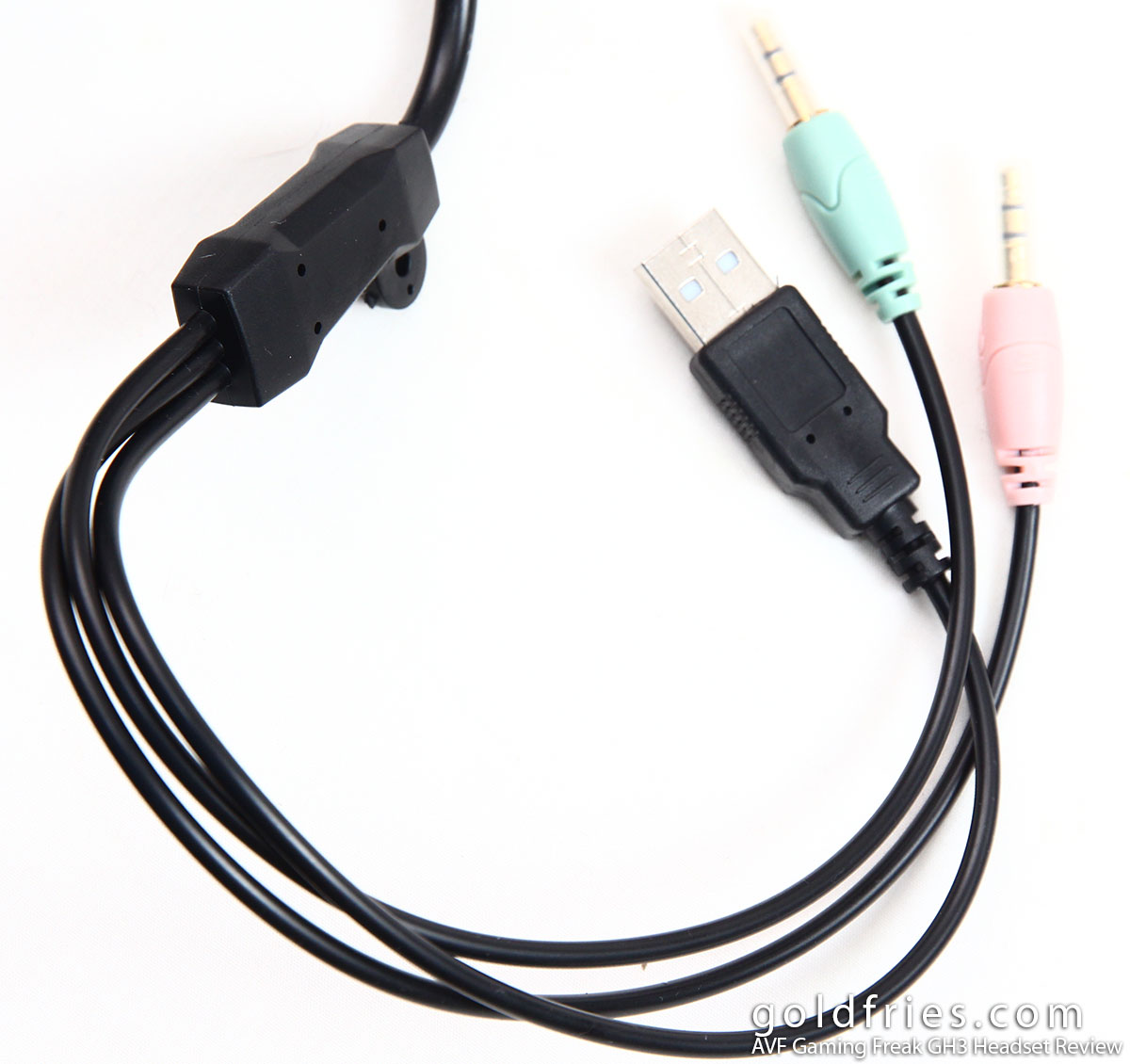 The cups on the ear piece are PVC, they’re reasonably comfortable for wear despite the non-adjustable ear piece. 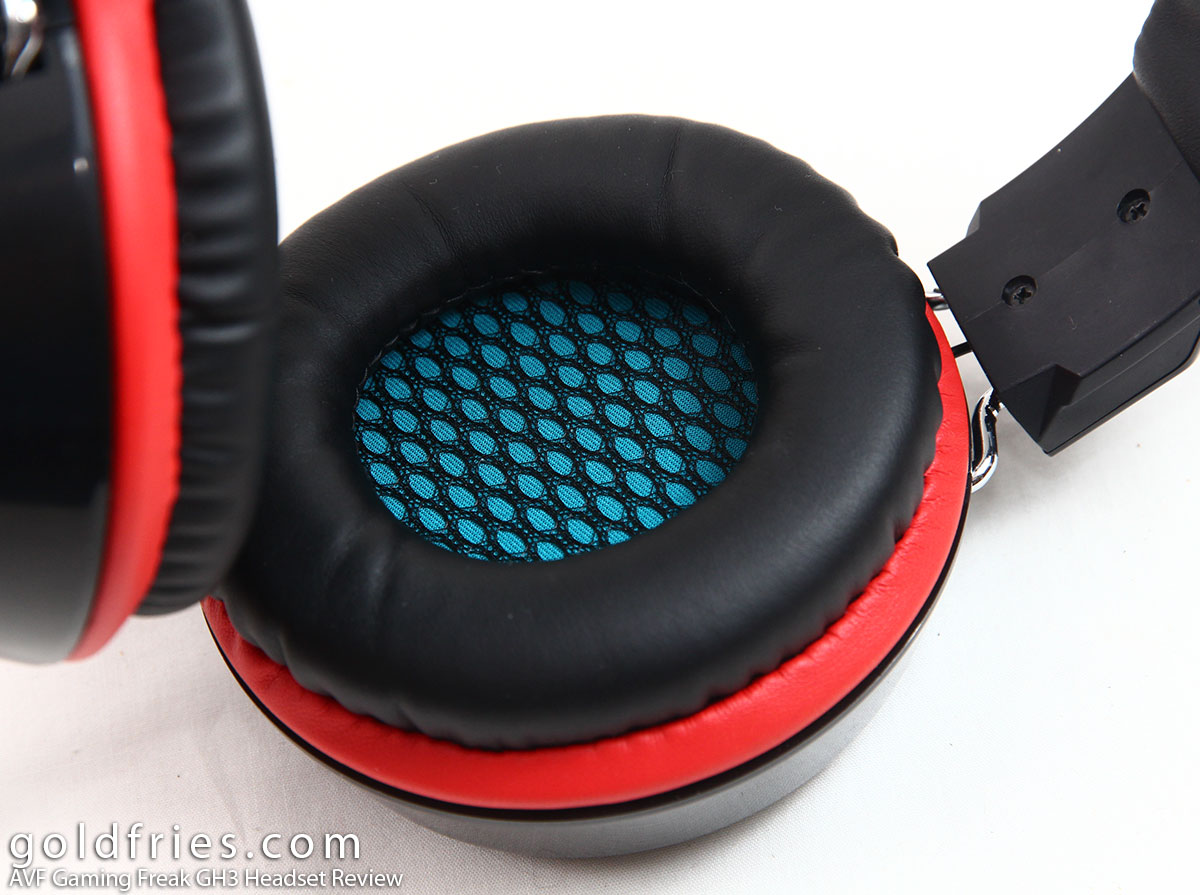 The head band cushion is atrocious, probably the worse I’ve come across. It’s so tough, it’s almost there is no padding and the seams are poorly done. 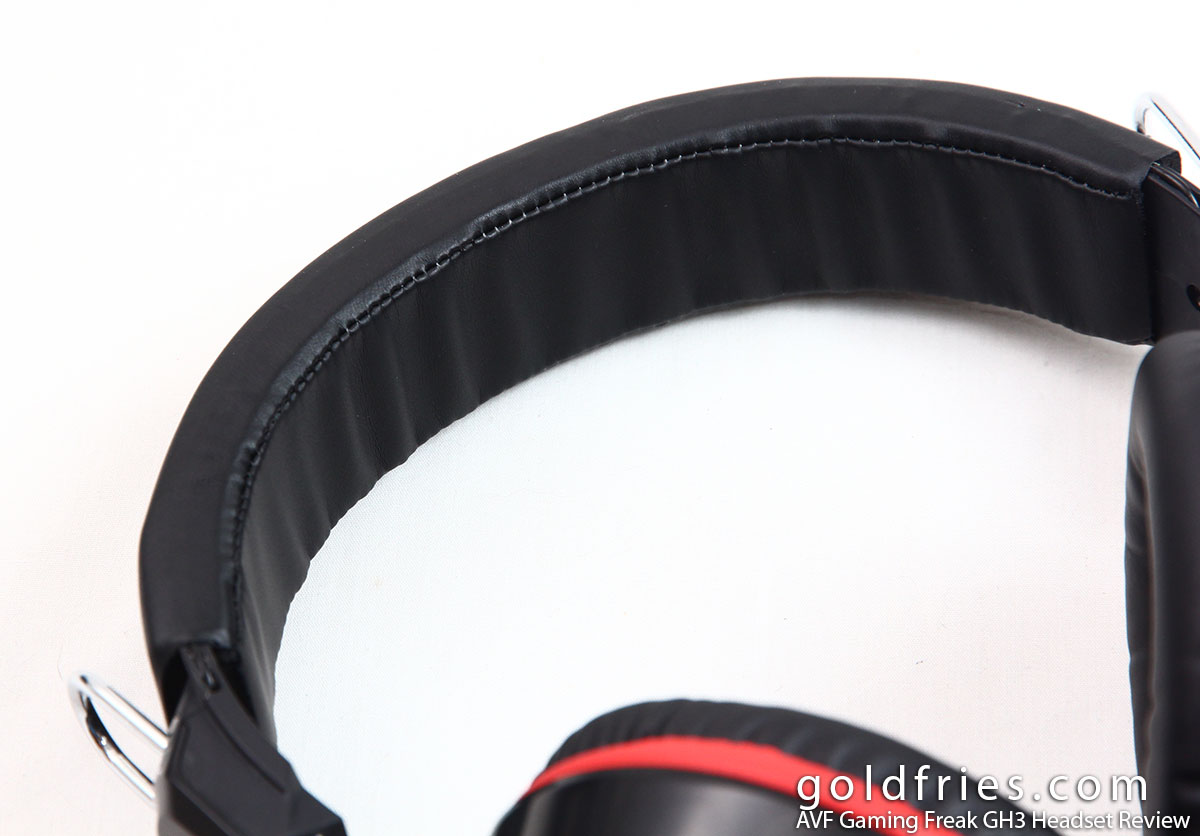 Here is the specs from the official product page. 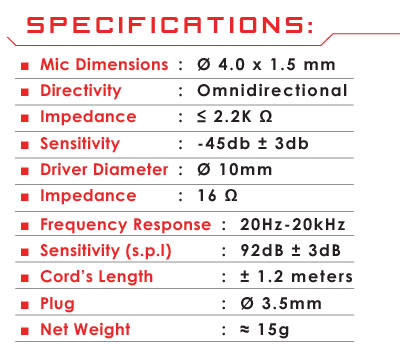 I don’t like the thick and short cables, I didn’t like that the controls were on the ear piece and it’s without labels as well. And just to nit pick on it, there’s a labelling inconsistency where the package says GH3 while the headset says GH-3.

The headset works fine if you’re just buying it for gaming. I get good stereo experience, sufficient boom and high pitch to satisfy most gamers, especially those who aren’t into discerning audio qualities. If you’re used to good headsets, you’ll probably be disgusted.

Now coming from an audiophile’s standpoint, the Gaming Freak GH3 is horrible as it is lacking in mid tones, the bass is hollow and it seems to be giving off a little echo. Fortunately for the product, audiophiles aren’t the target audience. Shame on you if you’re buying this product as an audiophile. 😛

The AVF Gaming Freak GH3 Headset retails at RM 98, it’s an affordable headset for people who just want to game and couldn’t be bothered about audio quality. I wouldn’t call it bad but it hovers around mediocrity.

Despite being rather ugly (I must admit, some people may find that blue LED very attractive!), the GH3 is reasonably comfortable to use, comes with a security feature is useful for Internet Cafe owners (useless for those gaming at home) and doesn’t break your bank account to get one.