Finally, after admiring it for more than a year I now have the Red Tesla in the lab. 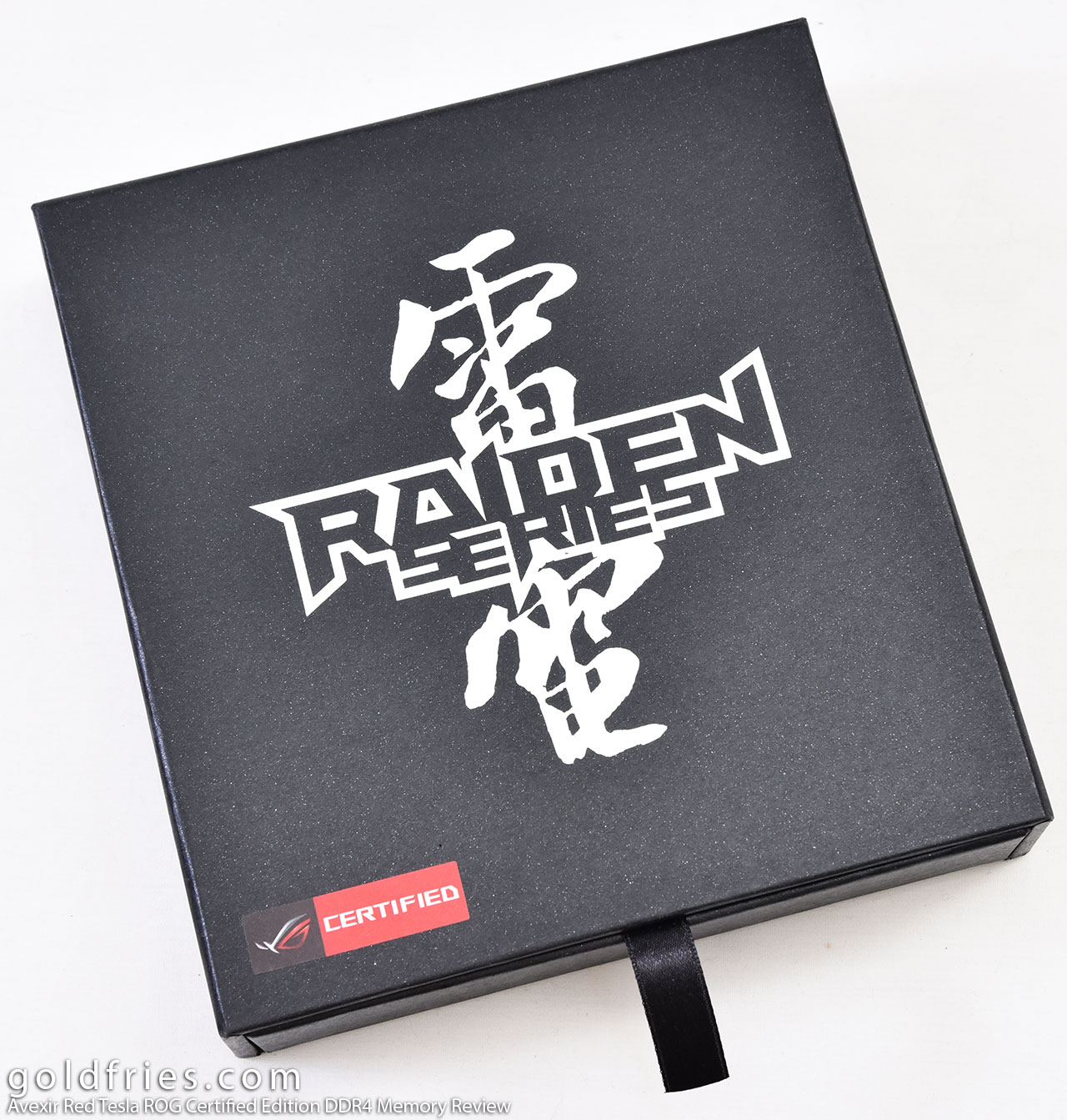 In case you guys didn’t know, I did a quick coverage on the Avexir Red Tesla over the previous Computex …….. yes, Computex of 2015.

Here’s some photos of the Red Tesla. 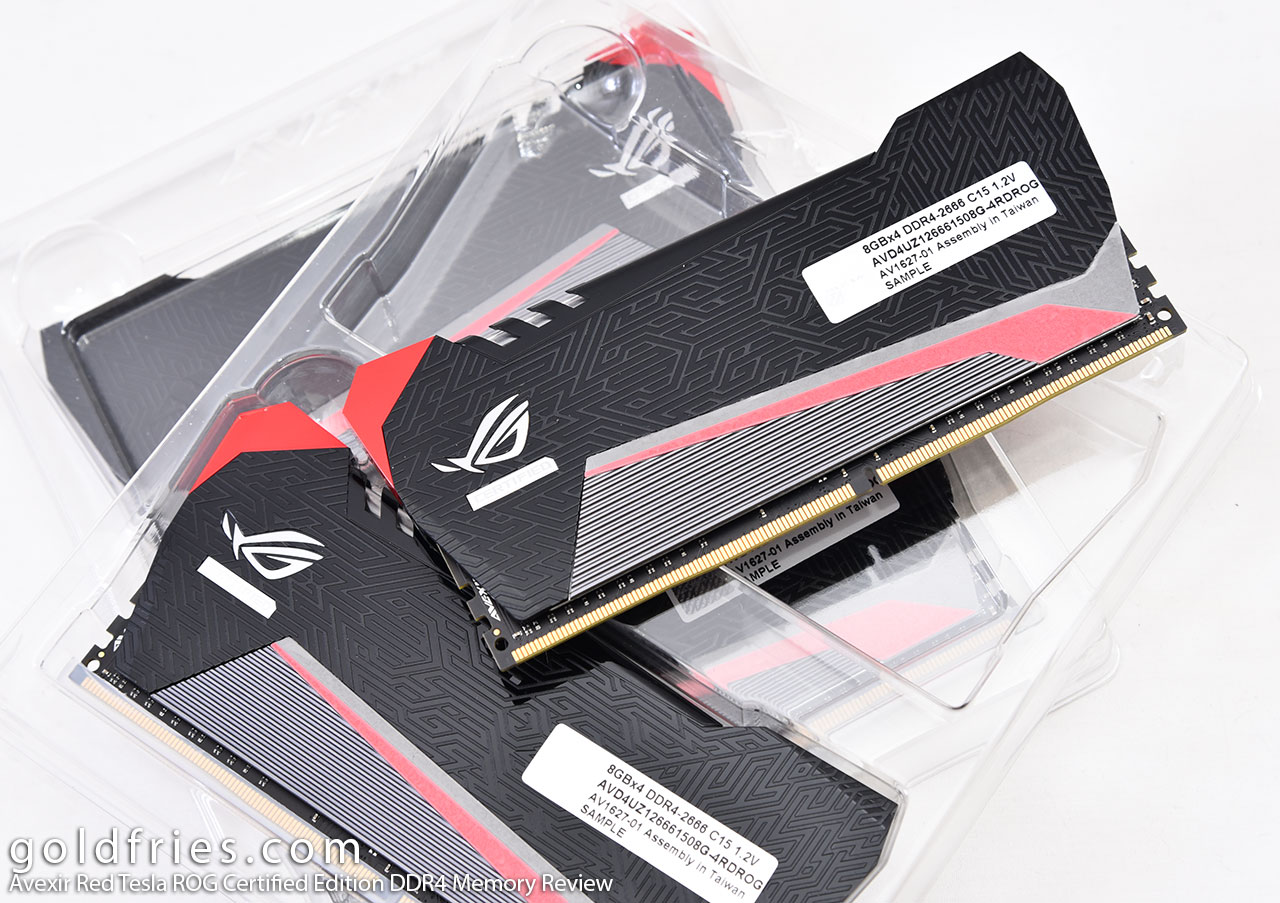 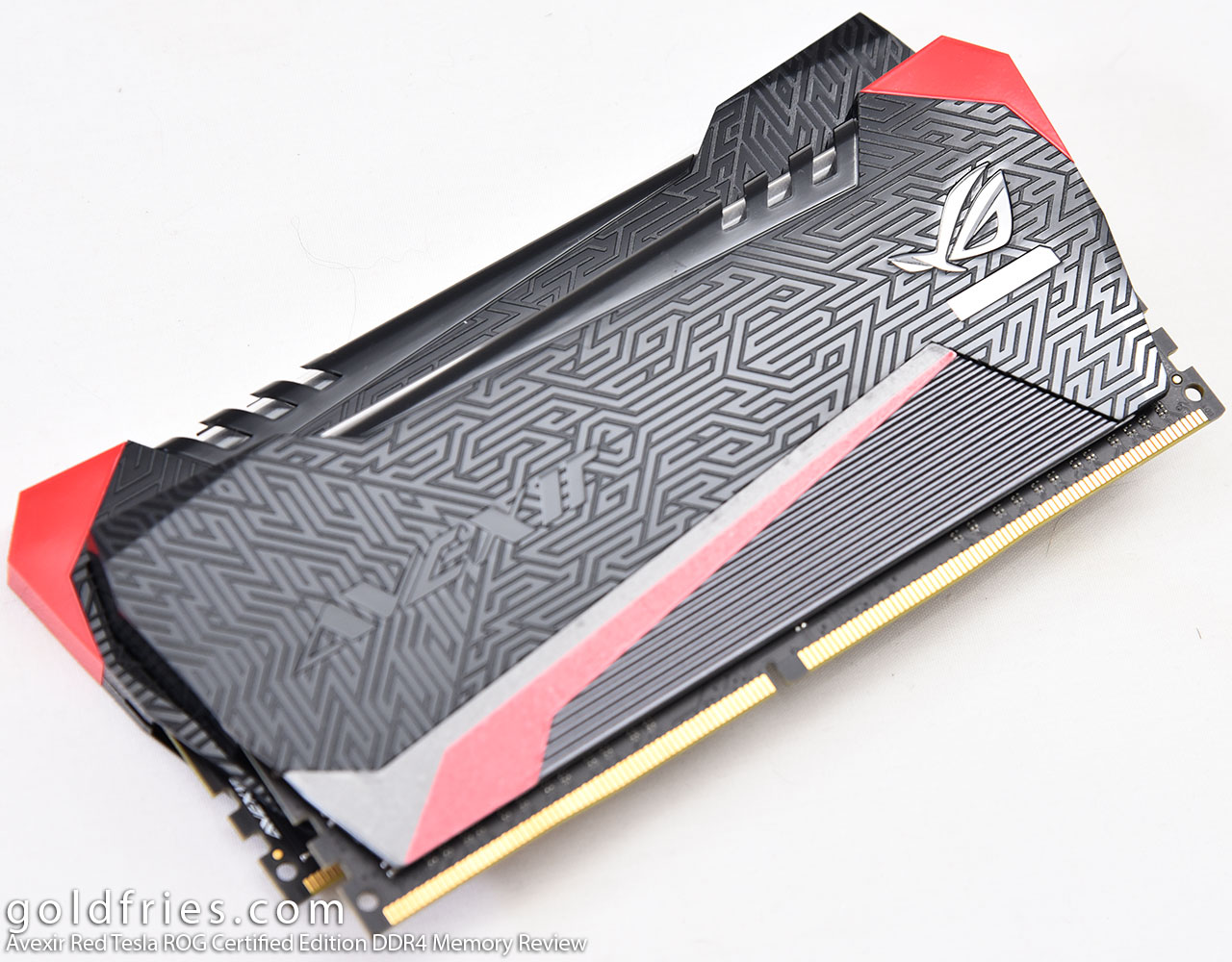 Here are the details of the Red Tesla such as the build and specs. 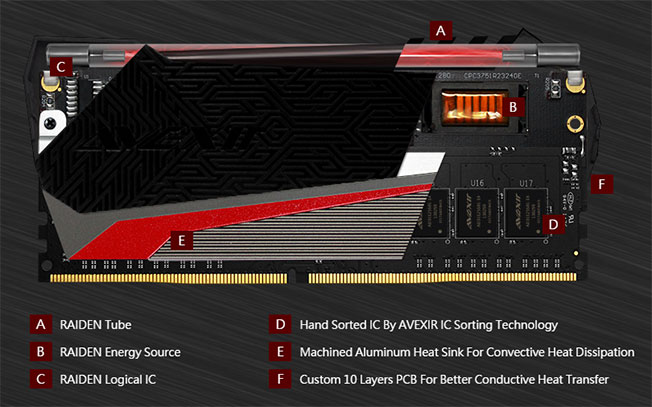 Now the Red Tesla, as with all other RAM, works just as advertised. 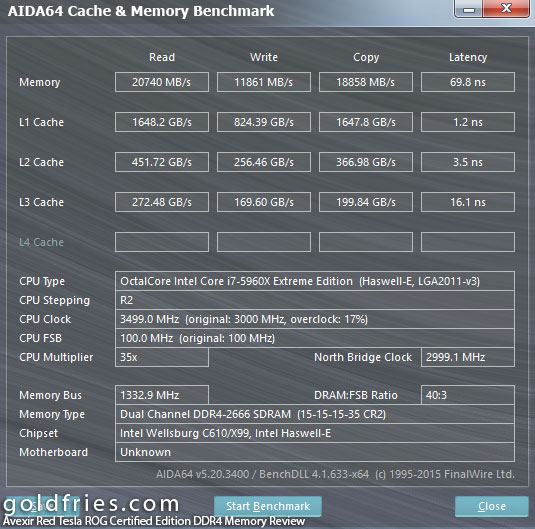 The beauty of the Red Tesla is that it is overclockable, I managed to get the 2666 unit to run at DDR 3000 with some voltage bump. Without voltage bump it can do 2800 easily. 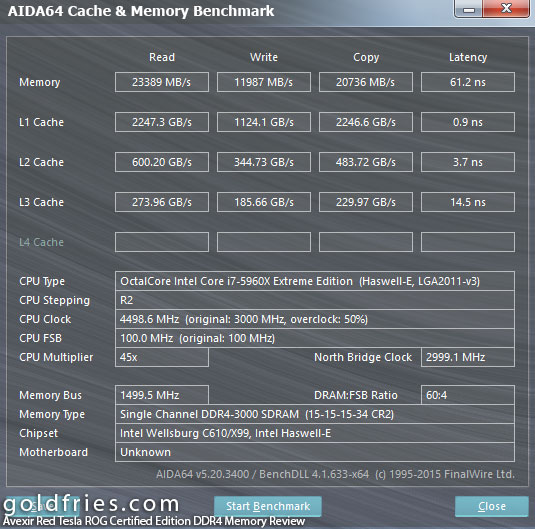 Now bear in mind the models you buy whether it’s Dual Channel or Quad Channel kit. It’s not uncommon to have hit a limit on the RAM sticks, for example only 1 stick is able to reach 3000 while the others are stuck at 2800 at best. Either way it’s all good, you’ll get least a notch up in performance out of the box.

When it comes to the Red Tesla, what you are paying for is essentially the appearance, that lighting streak across the RAM’s heat spreader to spice up your build, in this case it’s your ASUS ROG based build.