I fell in love with the Asus Eee PC range of netbooks since the launch back in 2007.

Being one of the higher models in Asus’ Eee PC range, the 1002HA is certainly a looker. 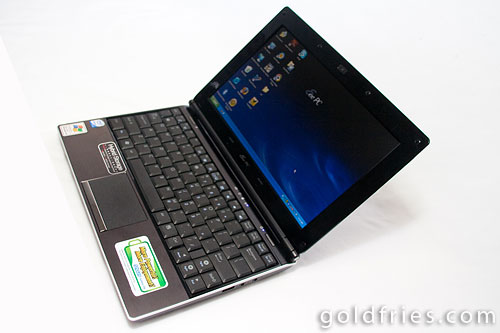 Unlike most of their netbook range that sports white exterior, the 1002HA’s striking beauty lies in the brushed metal look even down to the wrist areas. 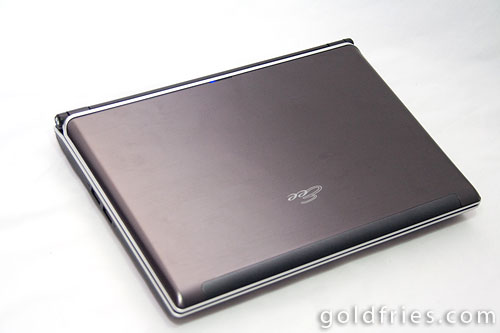 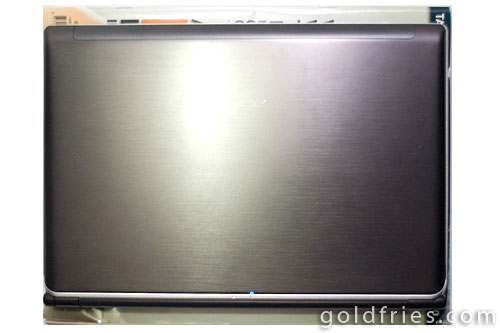 The Atom processor is just as limited as it is, don’t expect fast crunching if you intend to do photo processing or graphic design work.

I tested the 1002HA’s battery life by web browsing with Firefox 3.0.11 doing multiple tabbed browsing and also having TweetDeck running on the background, doing tweet refreshes every 2 minutes or so. I didn’t have any music playing, however I did load videos from Youtube once a while. Monitor was set to the brightest. 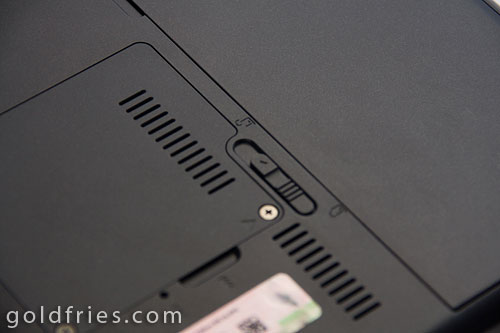 The battery indicator (the one with Windows) was at 75% after an hour’s use. At 20%, the indicator estimates that the unit has 40 more minutes of usage time. The sticker on the netbook claimed 5 hours of life for the 6-cell battery but according to what I observe, I think 4 hours is the realistic figure. I think 5 hours might be possible if the LED brightness is reduced and a less aggressive web browsing.

FYI browsing a lot of pages does involve a lot of data transfer and hard disk access. 😀 Have a good read here too. 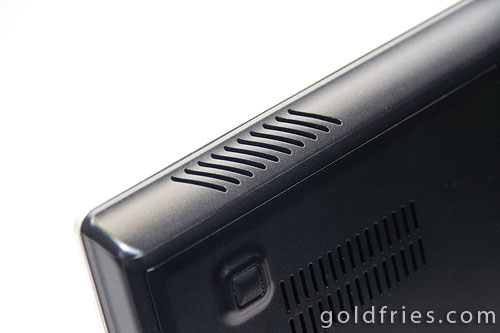 Anyway, the Atom processor is also helpful in keeping the heat low. Not a lap warmer. 🙂

The system interfaced well with my 802.11g WiFi signals and also with Bluetooth connection for dialing of 3G.

The only problem I ever had was with wireless connectivity during the recent BarcampKL. Macbooks around me had no connectivity problem while I’m having low signals and difficult of acquiring IP.

Fortunately the size and the weight of the light weighted nature of the Eee Pc that moving to a spot with stronger signal was much easier. 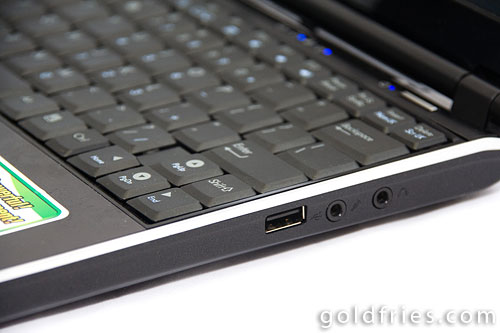 The 1002HA also has USB ports on both sides which add to the convenience, along with the various output options. 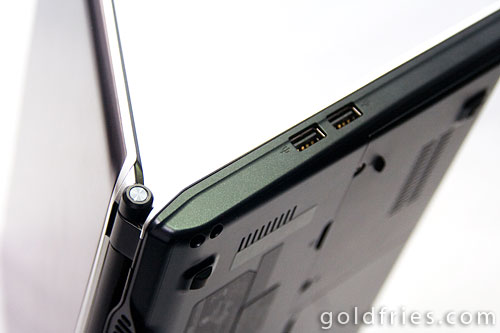 The onboard card reader is located at the back of the netbook, not exactly the most convenient of places. 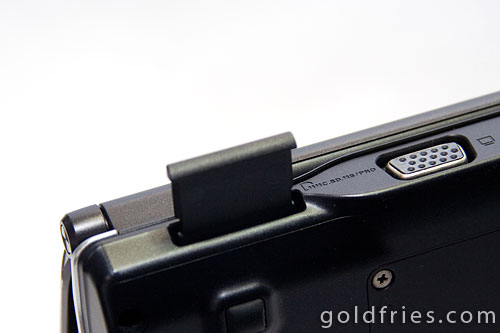 The LAN, VGA-output and power connection are found at the back, I like that the power connector is situated right at the center. 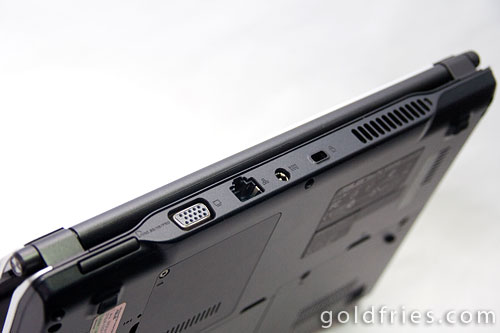 The keyboard felt nice to the touch but I really hated that oddly placed right-shift. I got plenty of typo from getting used to a netbook, the right-shift made it worse. 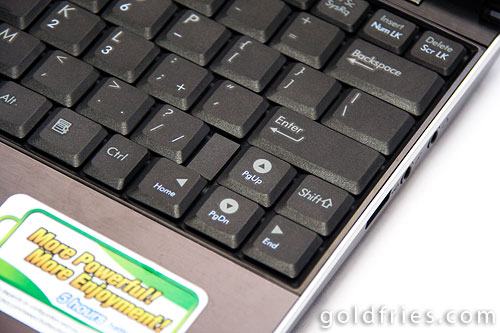 The 1002HA uses the Elantech Smartpad for the touchpad. For those who are not aware of this, the Elantech allows you more advanced ways of going around with various strokes and moves using 1 or more finger to get things done. For example, using 2 fingers with upward or downward movement to scroll through pages. I must say that while it works, it was pretty sluggish on Firefox but it was quite alright on other applications. Works pretty much like that on the Mac notebooks, it’s also configurable via the touchpad software.

Besides the functionality, the finish on the touchpad was awesome as it seems to have a metal kind of finish on it. Both the left and right buttons were covered with a single piece of glossy metallic plastic. 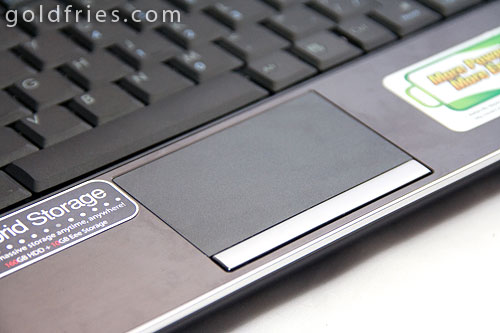 Generally it was comfortable for going around the pad and also touching and clicking of the buttons.

I love the 1002HA, mainly for the decently big screen size while still being barely the dimension of an A4 document and being less than 3cm in thickness. I can tolerate the awkward right-shift button.

The long battery life proved to be very useful and the package also comes with a soft carry case.