The much awaited Raven Ridge based Ryzen APU is here – does Ryzen 5 2400G and Ryzen 3 2200G bear the qualities of the Ryzen line-up from AMD? 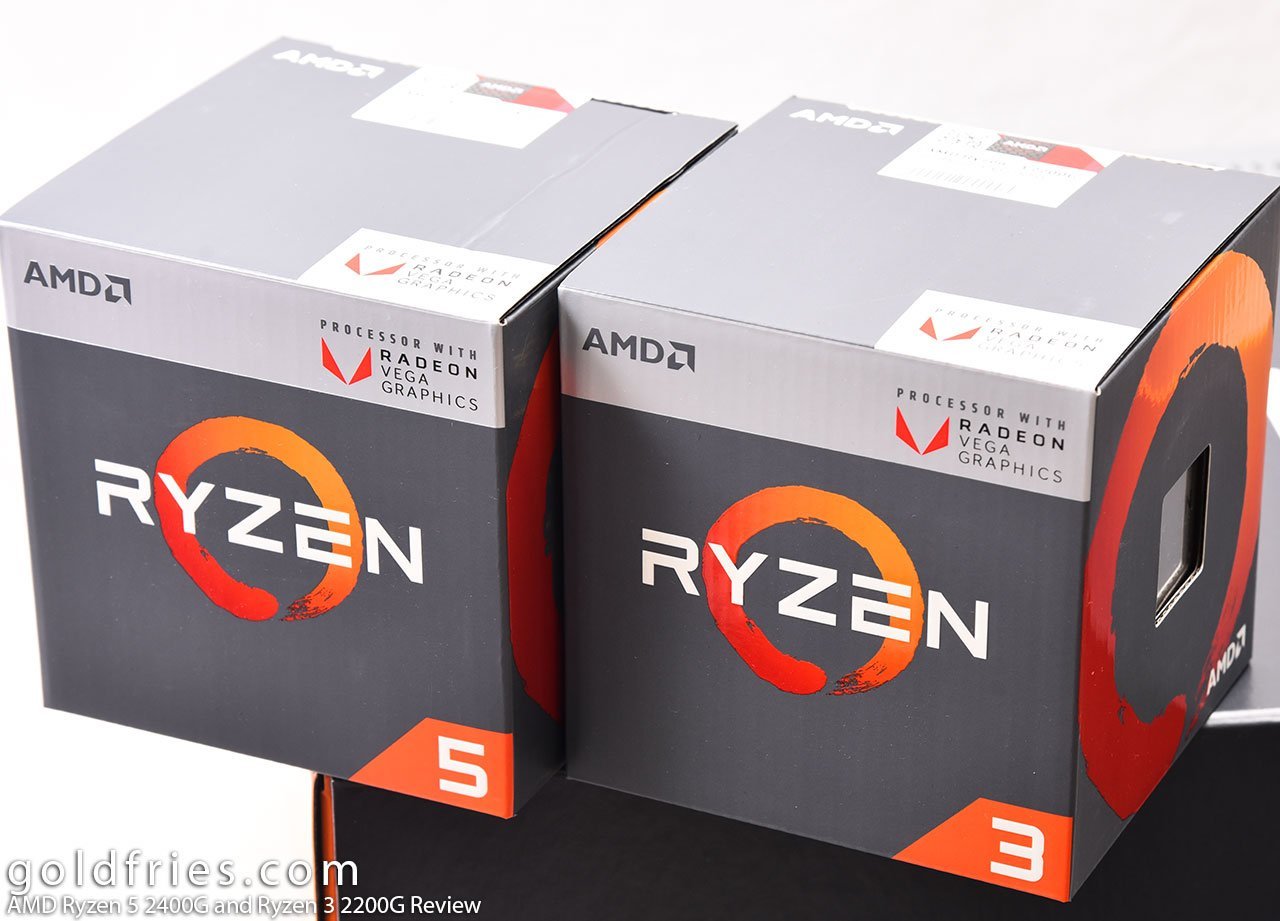 Before we proceed, note that this review is also available on video. 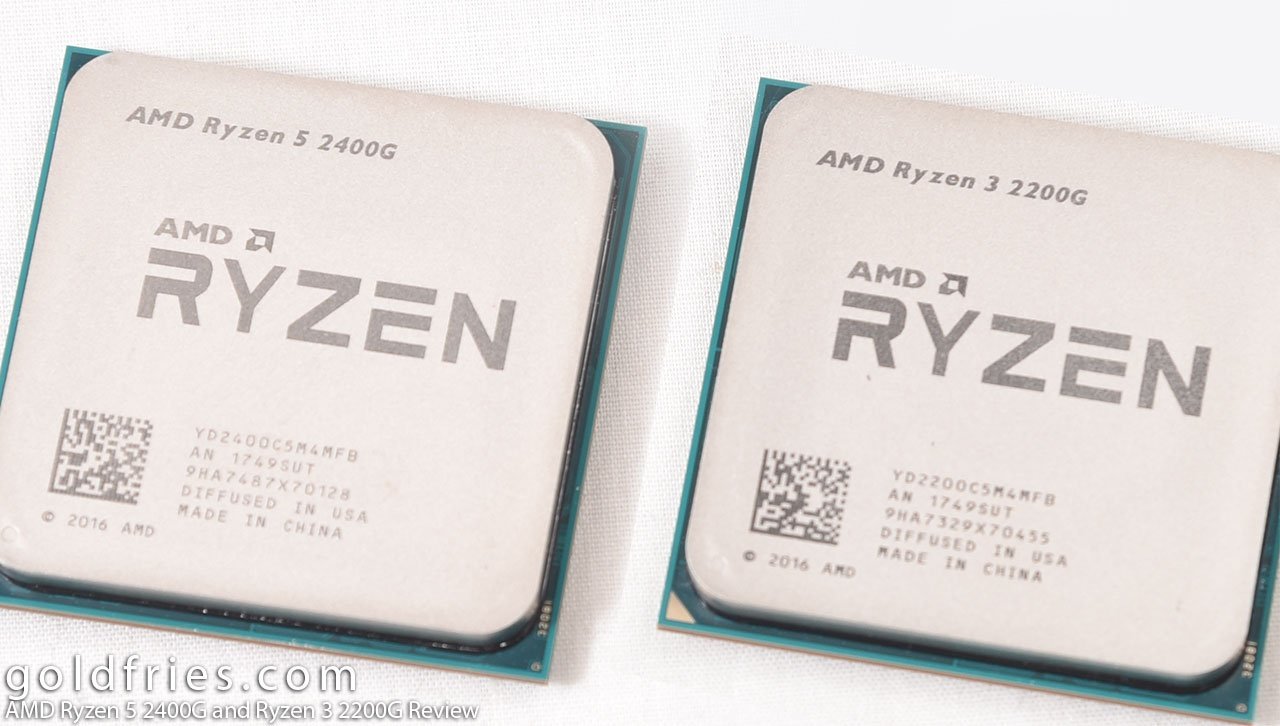 The processor performance is nothing new, so we’ll start of with what I believe interests us the most which is the performance of the onboard Vega. 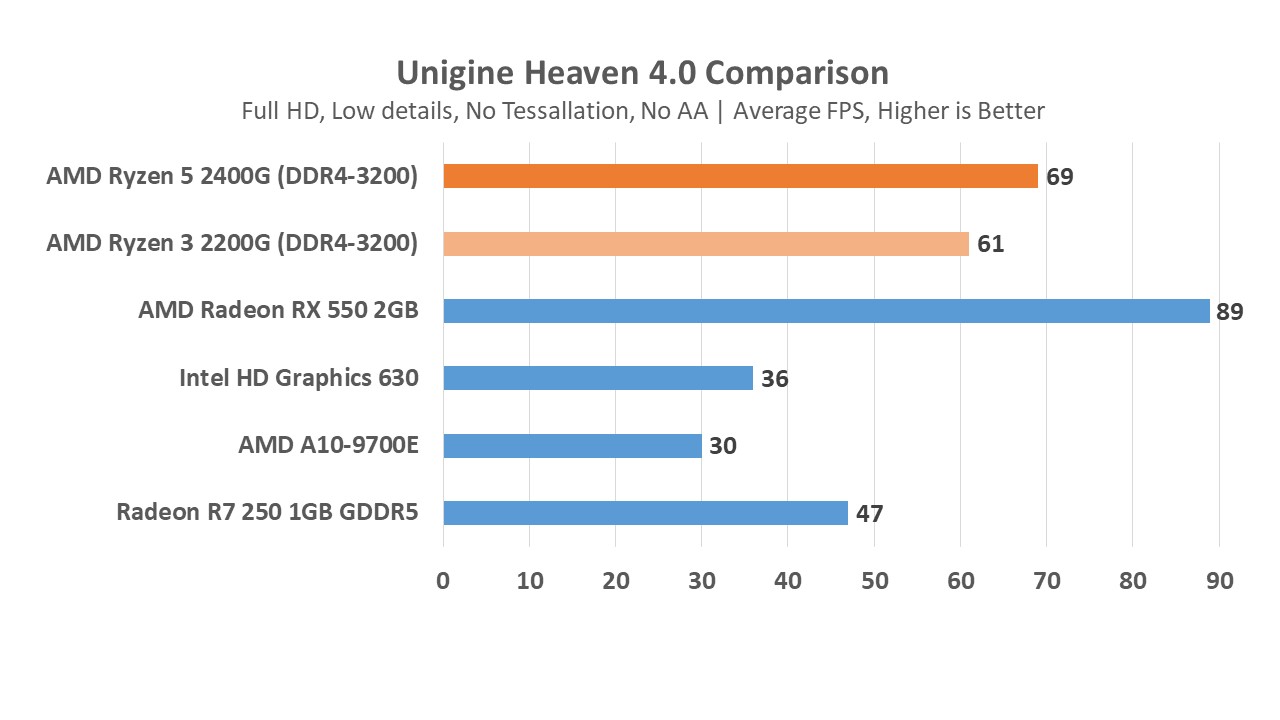 Both the Ryzen 5 2400G and Ryzen 3 2200G works best with high-speed memory, gaining the most out of it compared to CPU overclock and GPU overclock. Here’s a separate benchmark for E-sports titles and they’re done in Full HD. Not the best, certainly not the framerates to enjoy 144Hz monitor but it’ll do for casuals. 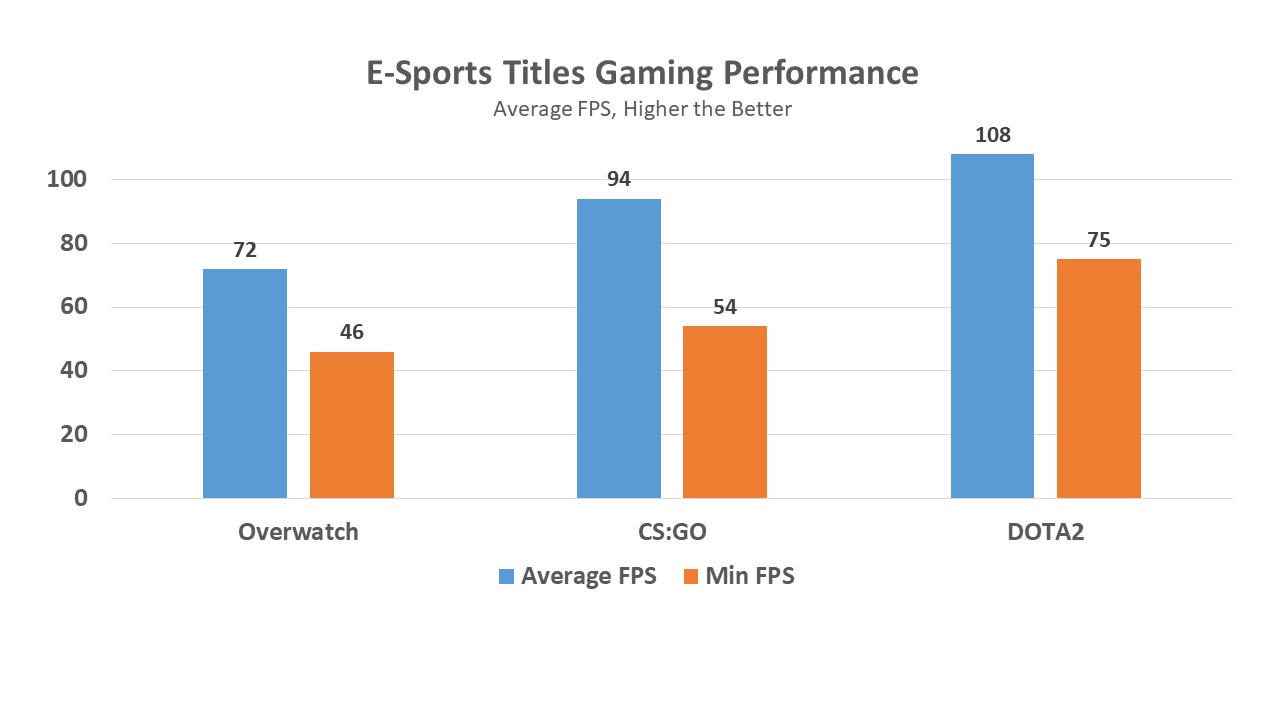 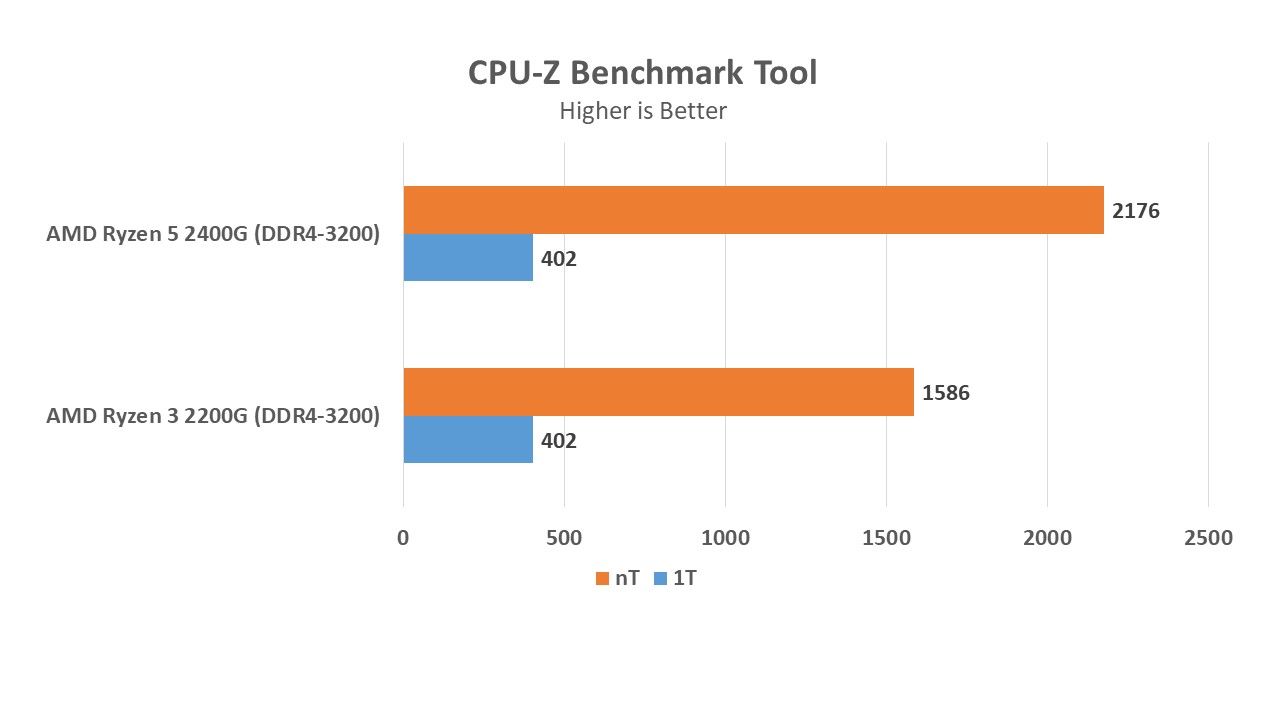 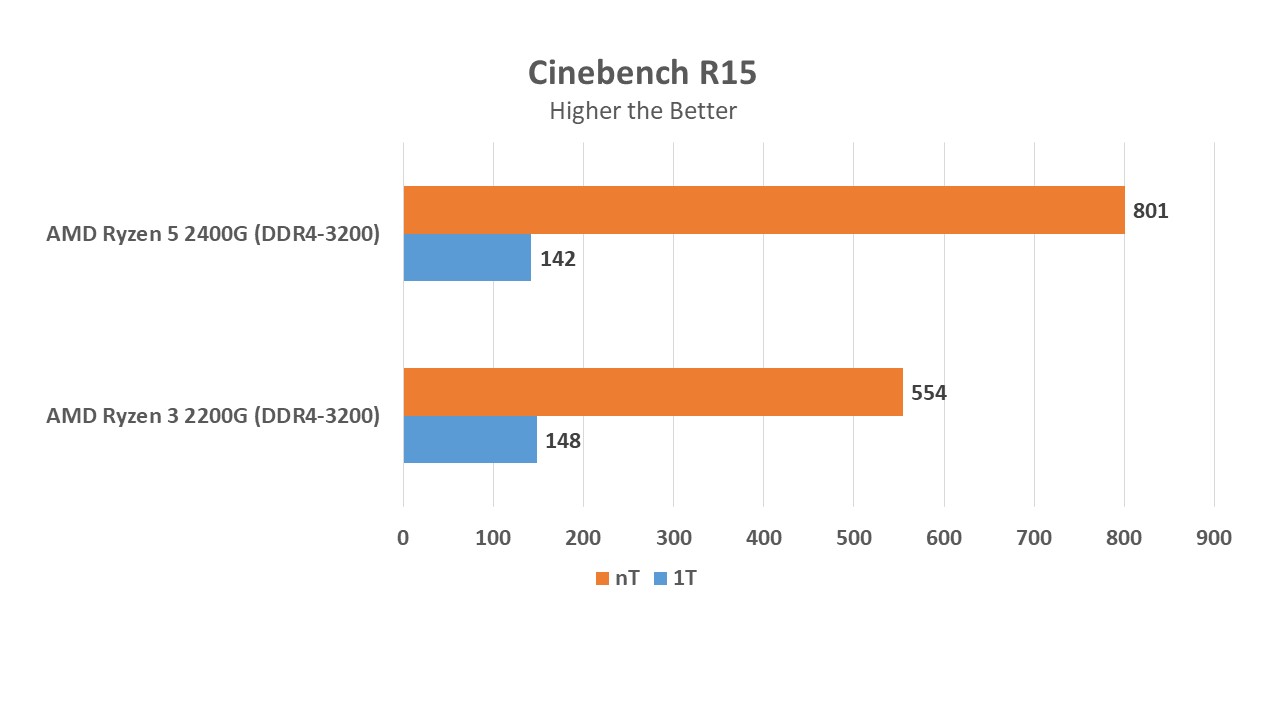 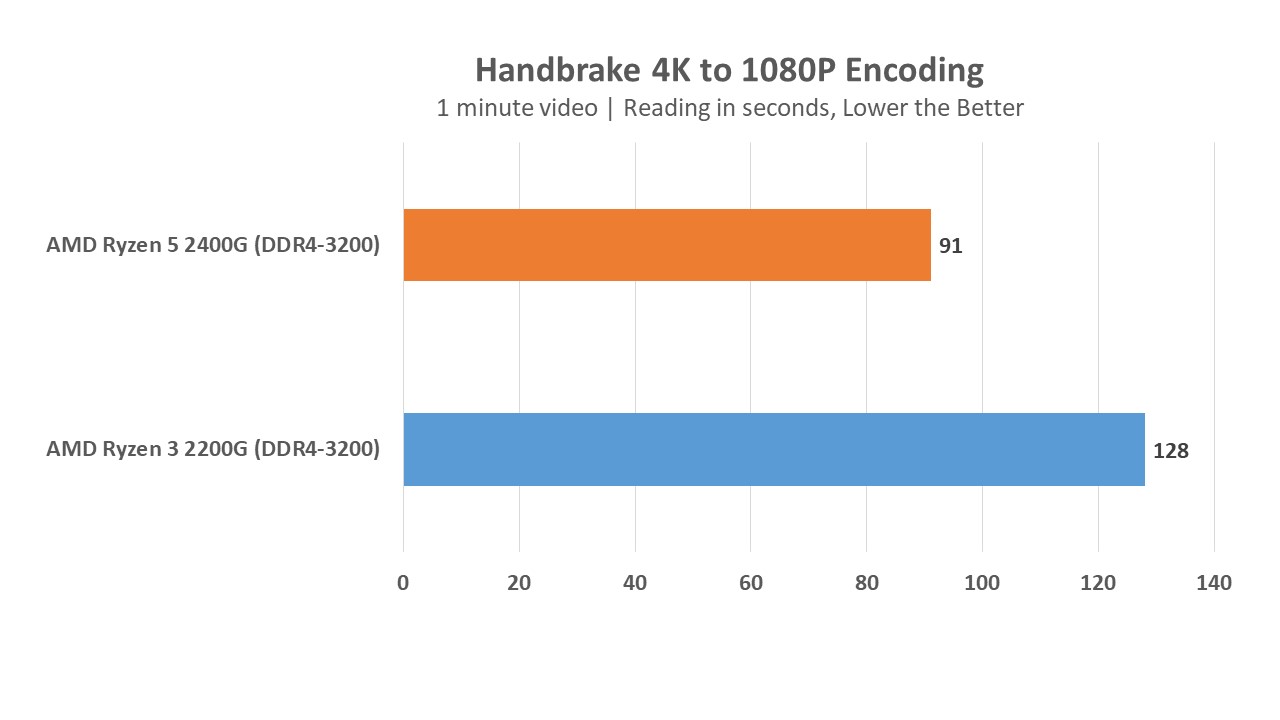 Then there’s the other details like power draw and temperature, both processors don’t consume much power but it’s along the lines of having a low wattage CPU and GPU. 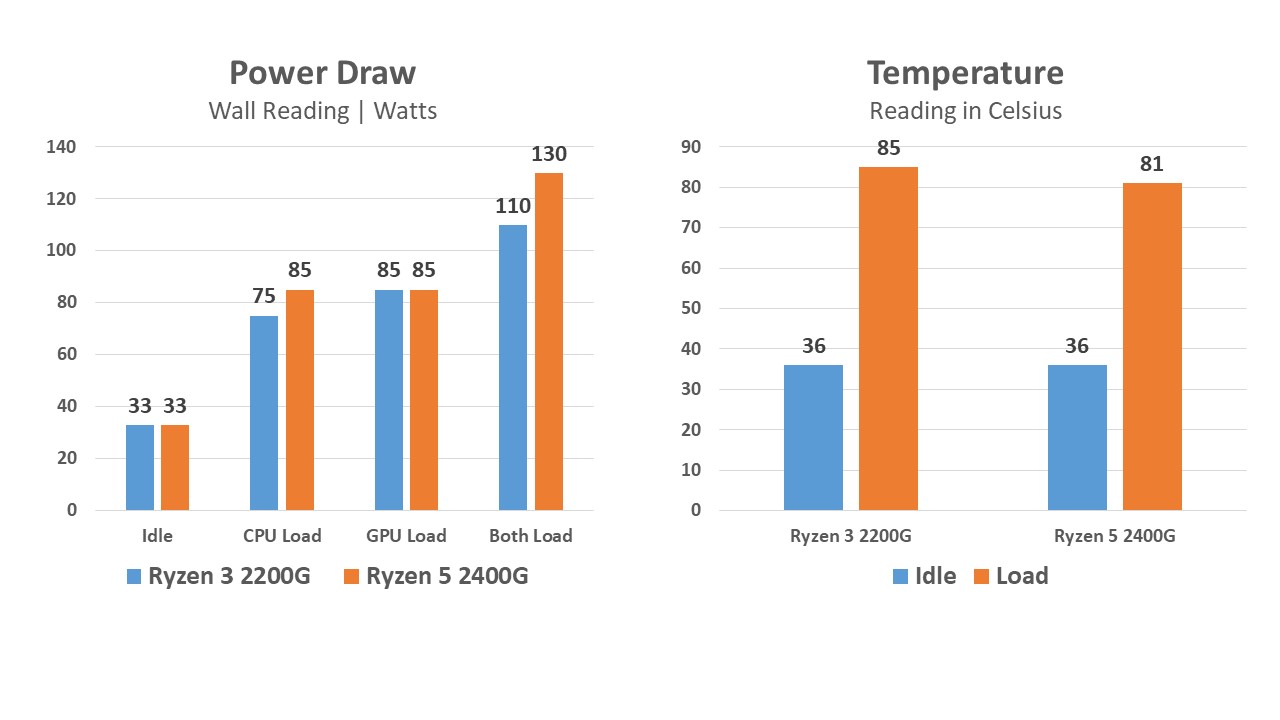 Same goes to the Ryzen 3 2200G – similar performance, 2 – 3x the graphics capability and at around half the price.