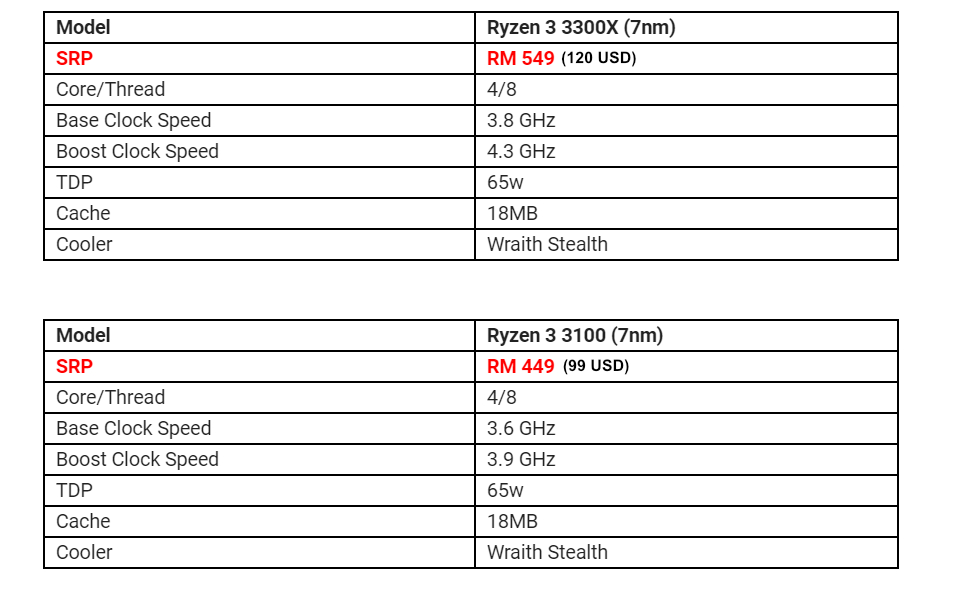 But before we jump into the details I want you to know that the AMD Ryzen 3 3300X Review (and AMD Ryzen 3 3100 Review) are lumped into a single video just as this article. Do remember to hit that subscribe button OK? Thanks! 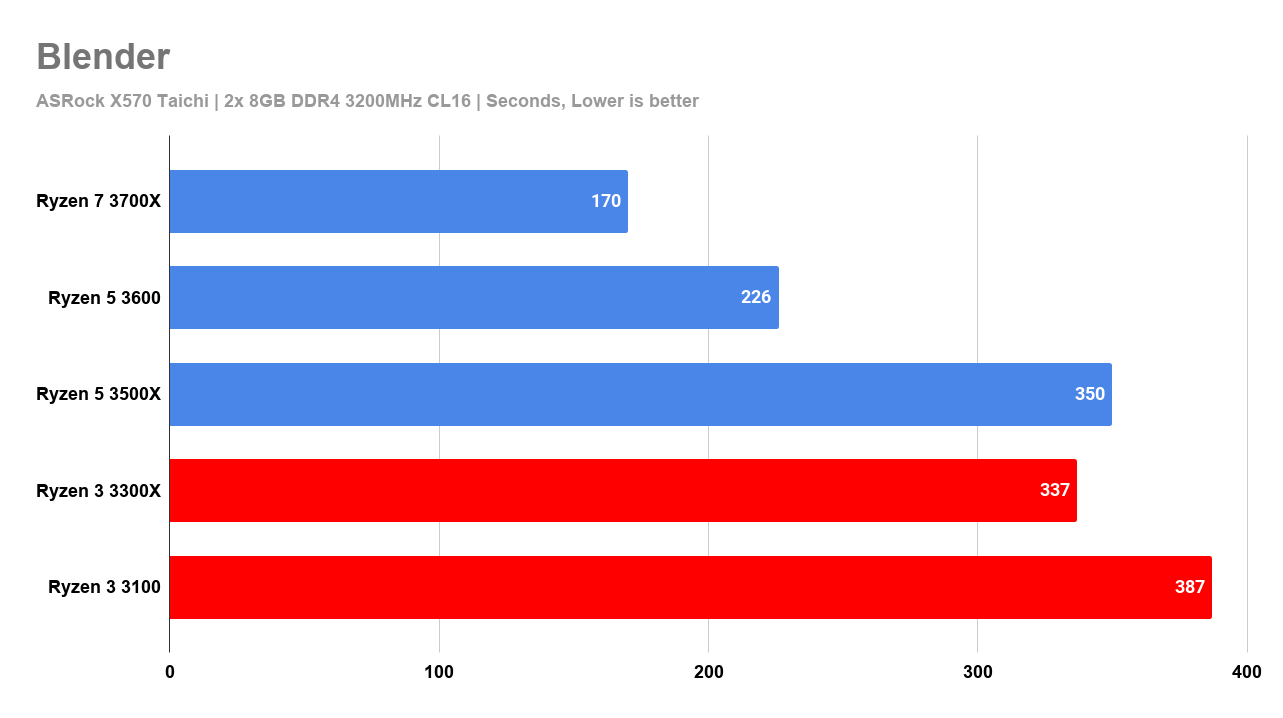 MAY BE able because in software like Davinci Resolve the 6 cores / 6 threads Ryzen 5 3500X still outperforms the 4 cores / 8 threads Ryzen 3 3300X that has higher clocks. 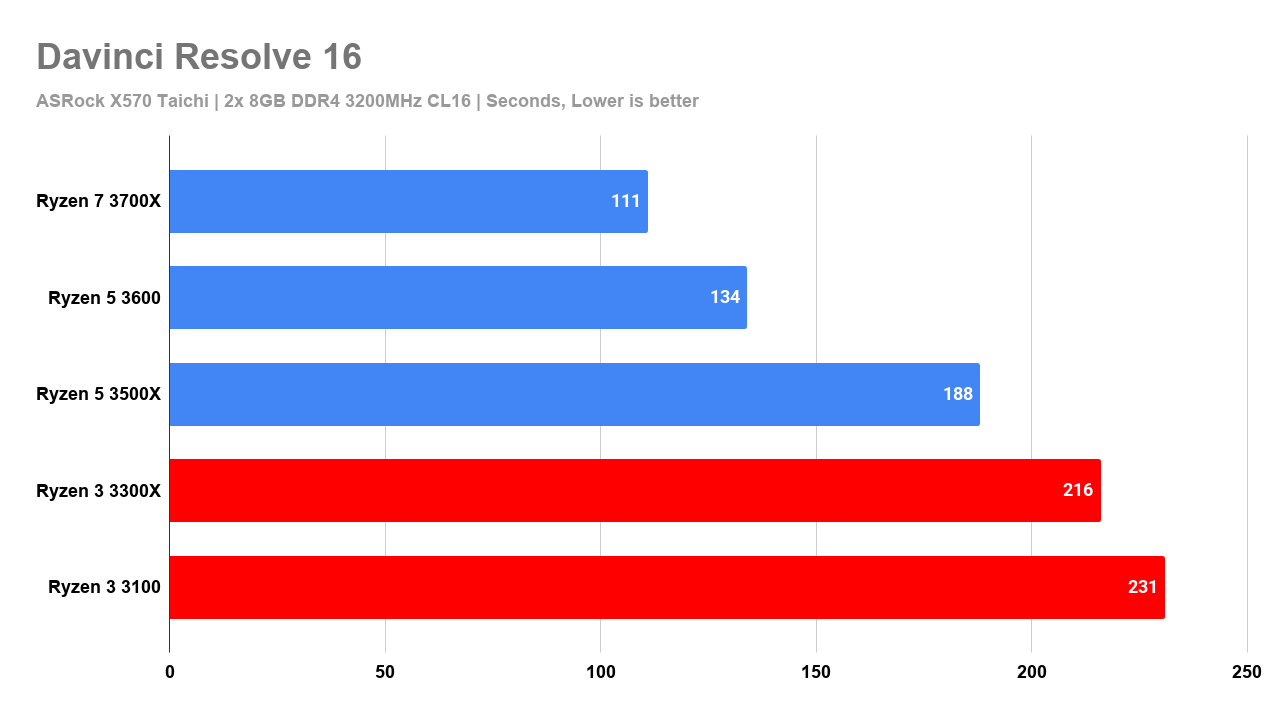 Up next is the gaming benchmarks.

Starting with Metro Exodus, we see that this game is so demanding that all of the performs the same, it’s from the next test onwards where we’ll see the difference. 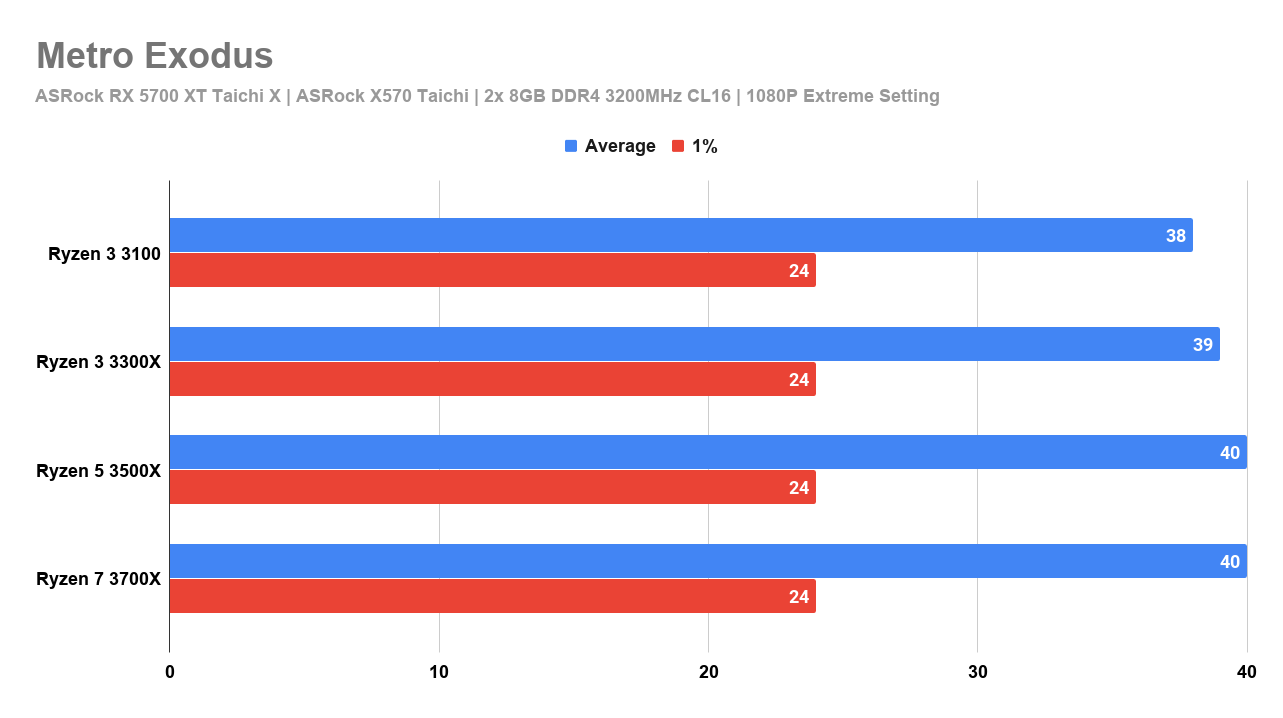 I’m not even going to talk about all of them in detail as they all carry the same message, these Ryzen 3 processors are not strong enough to push the RX 5700 XT. In every title you’ll see that the performance gap between the 3100 and the 3700X is significant. 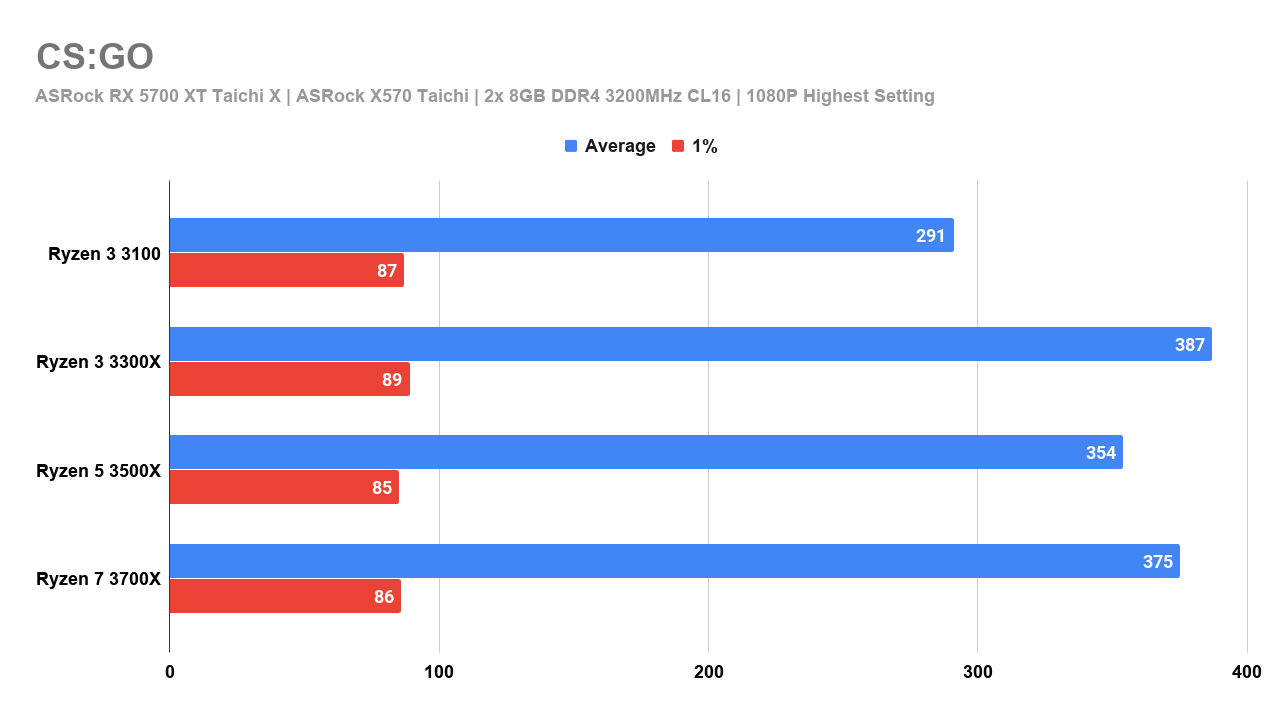 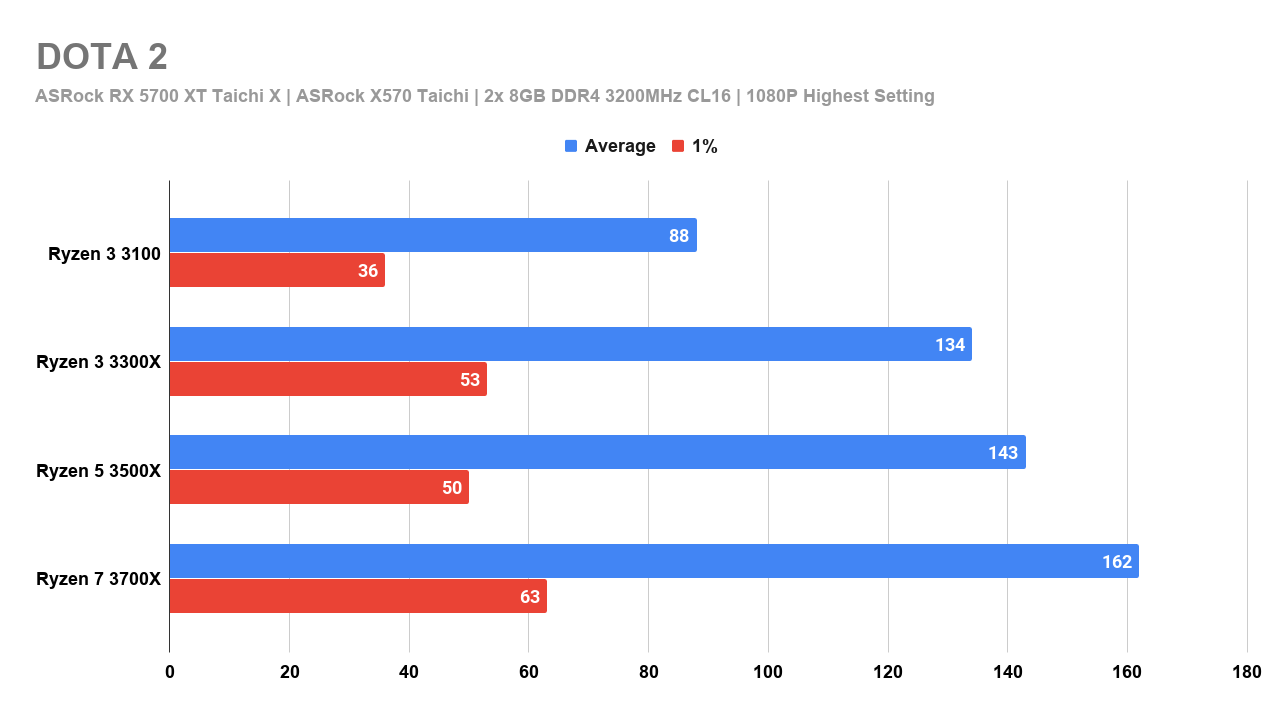 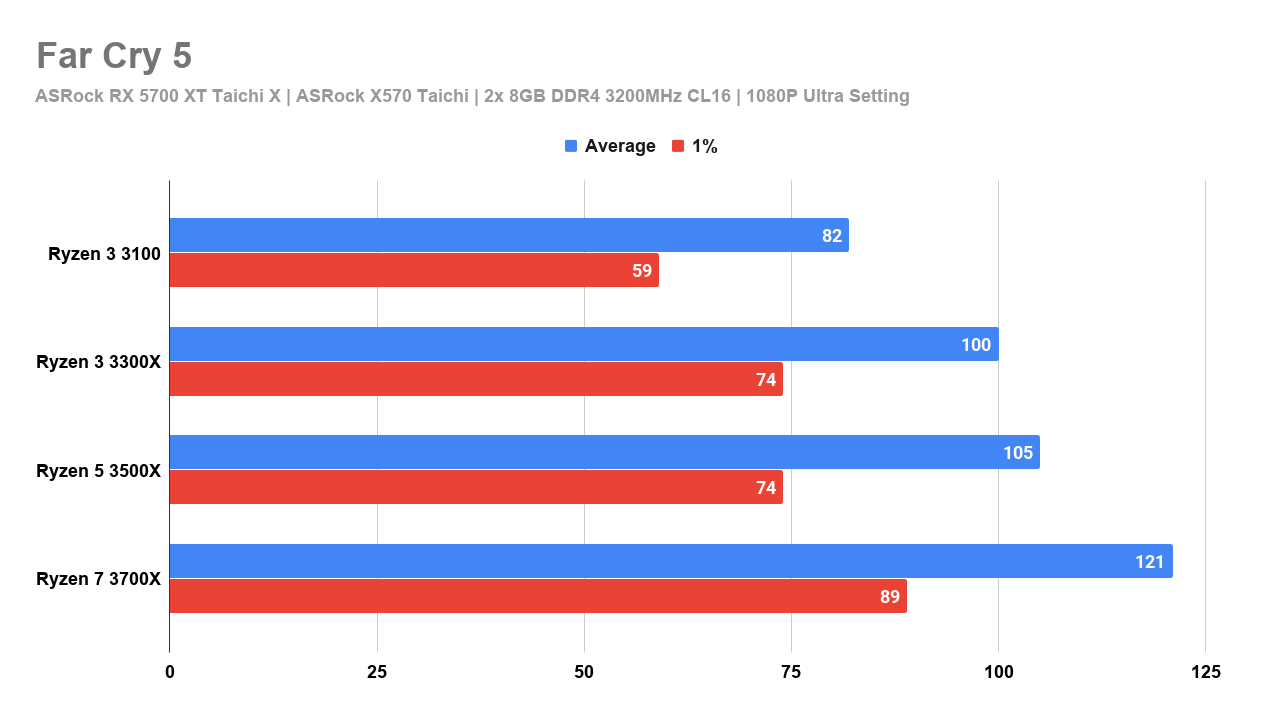 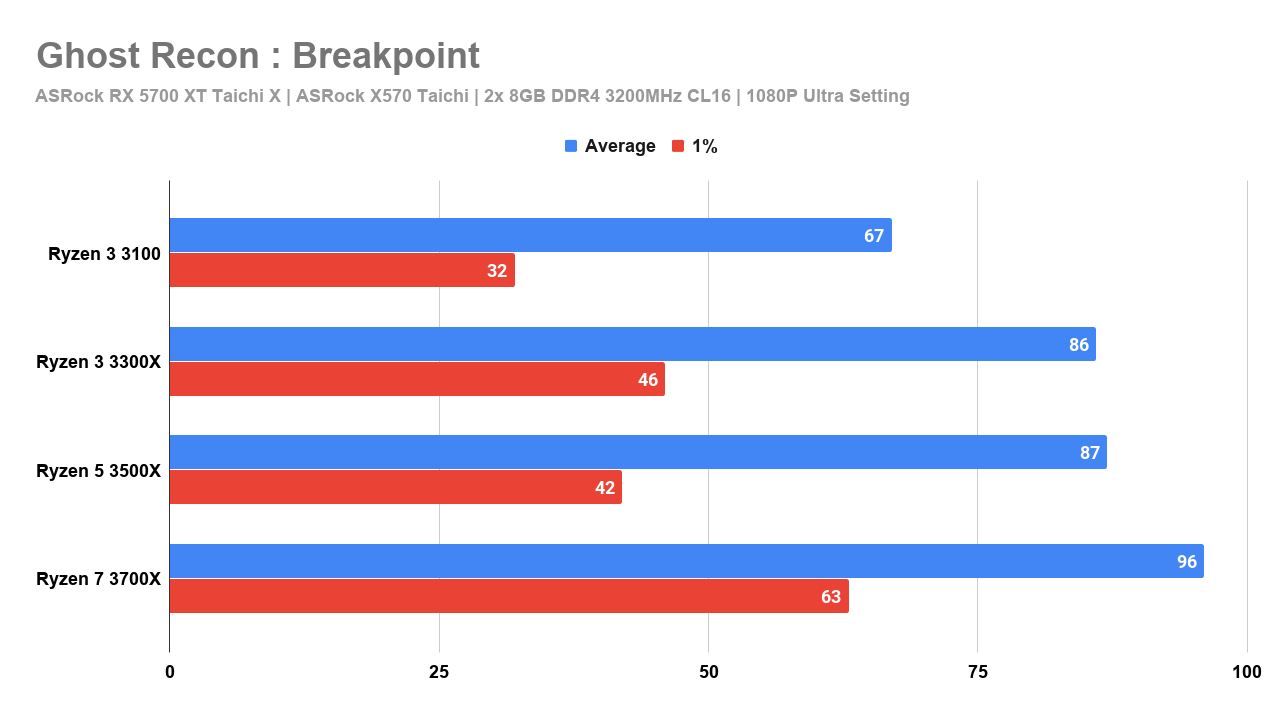 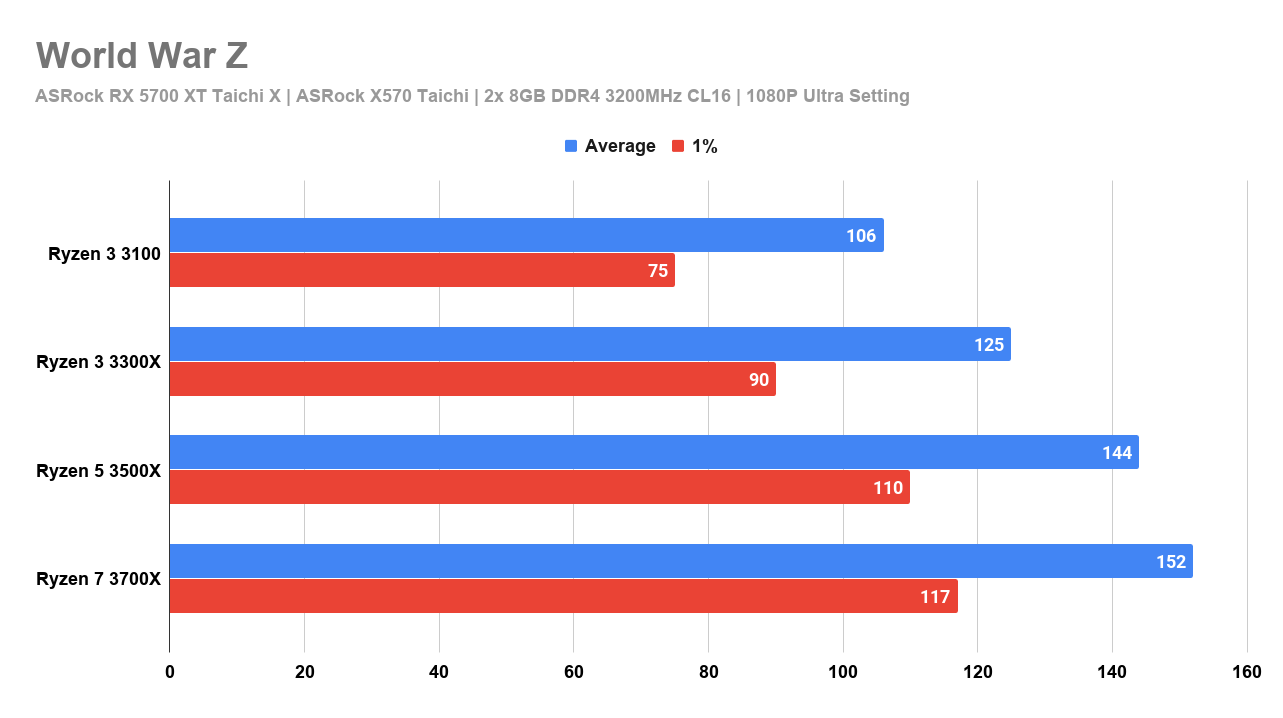 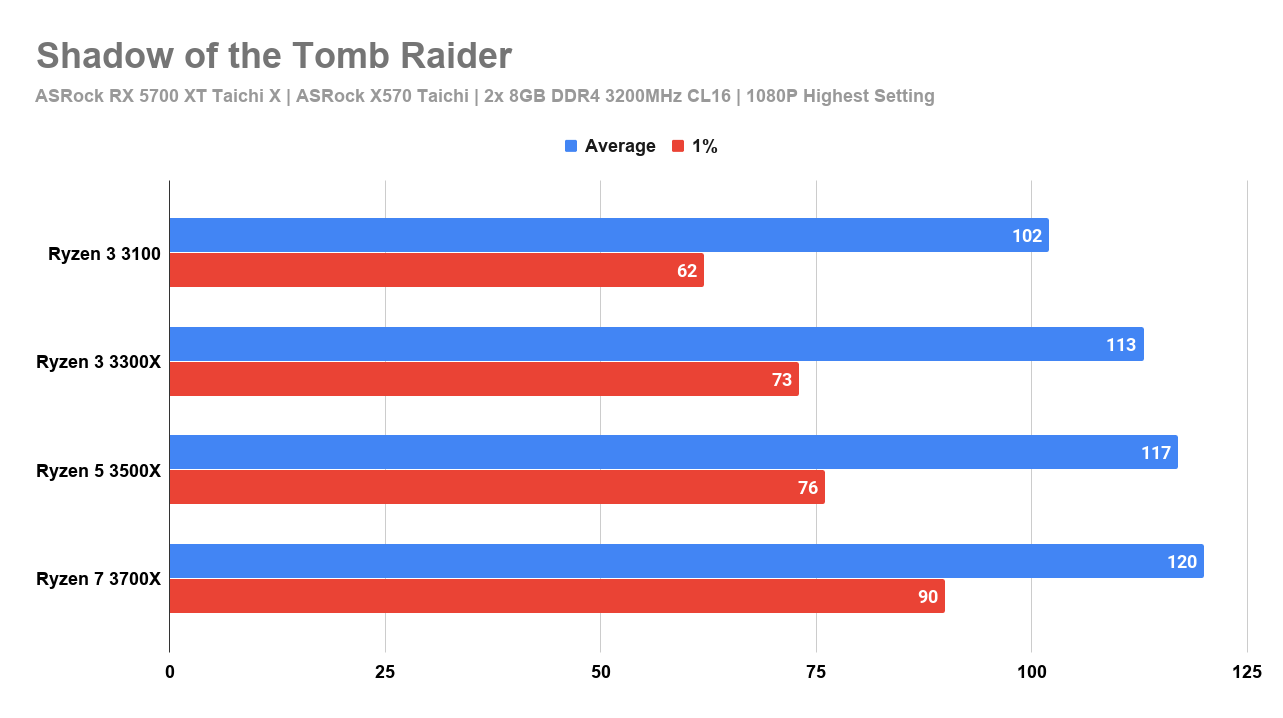 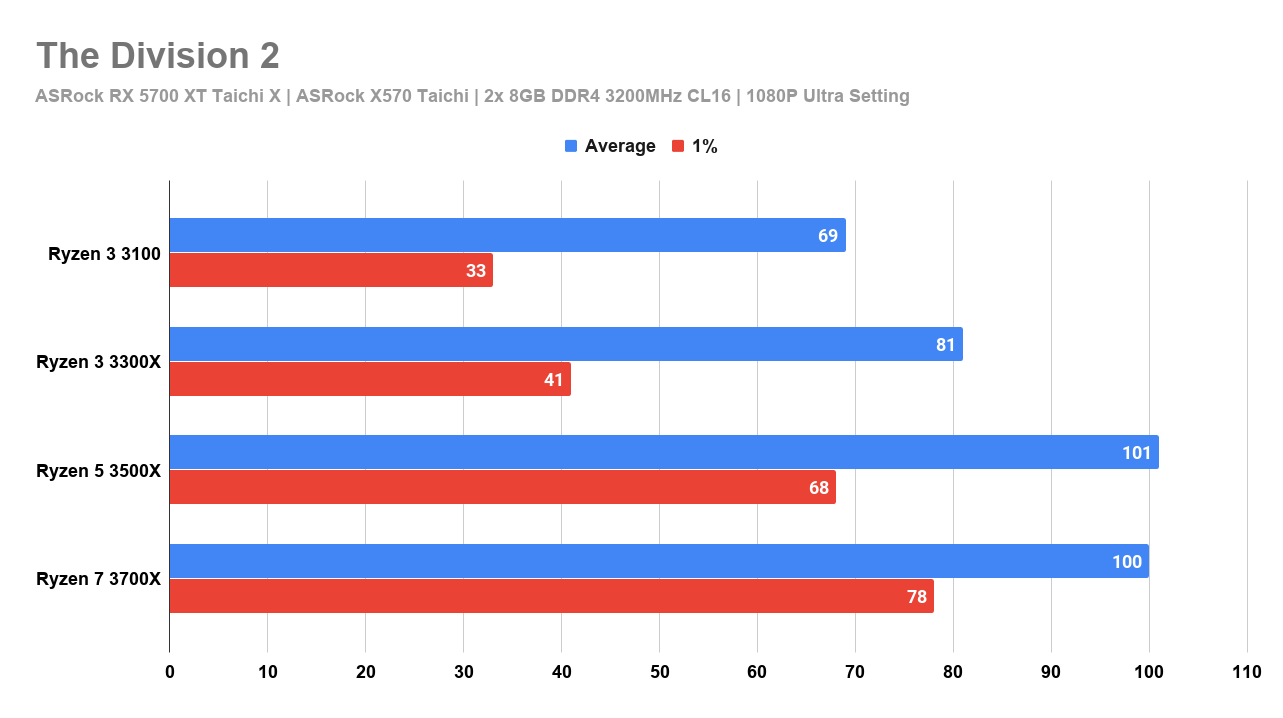 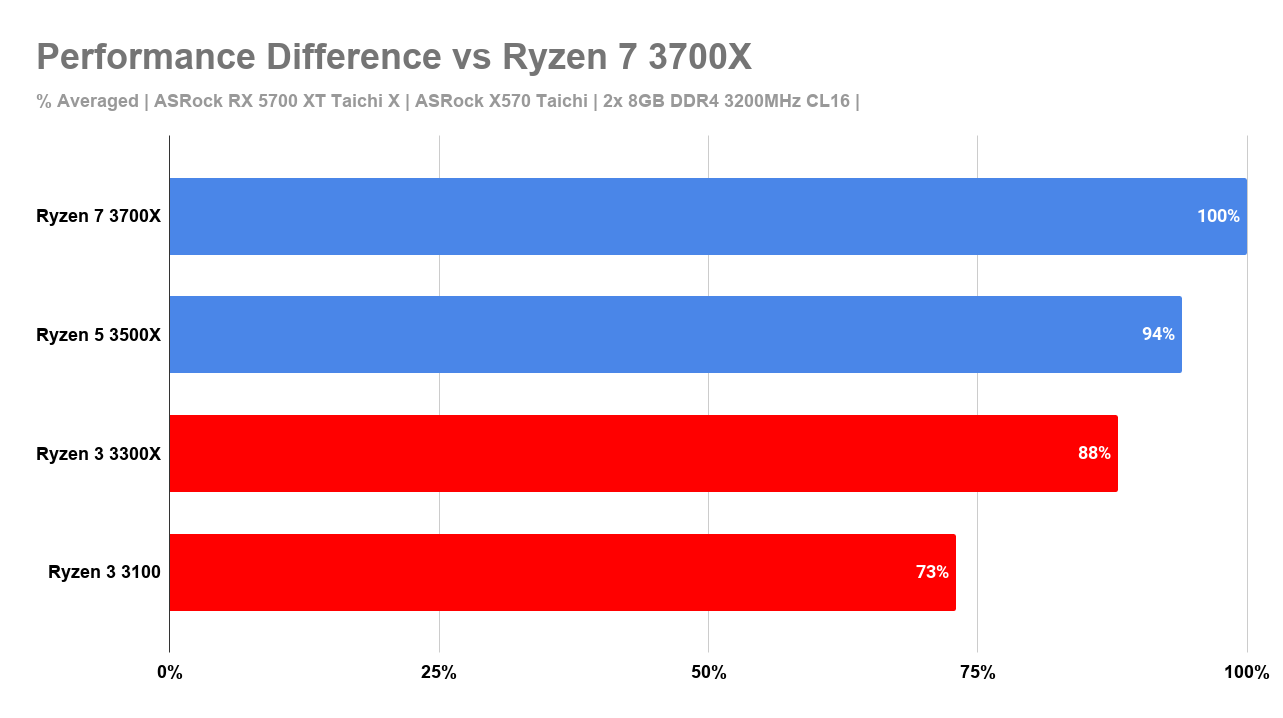 Cooling wise I wasn’t provided the stock cooler for this test so I went ahead with the Wraith Prism and the 3300X during Blender test shows all cores hovering at around 4.2GHz range with slightly above 1.3v and temperature at around 75c, the 3100 on the other hand had all cores at around 3.9Ghz and voltage around 1.2v and temperature around 70c 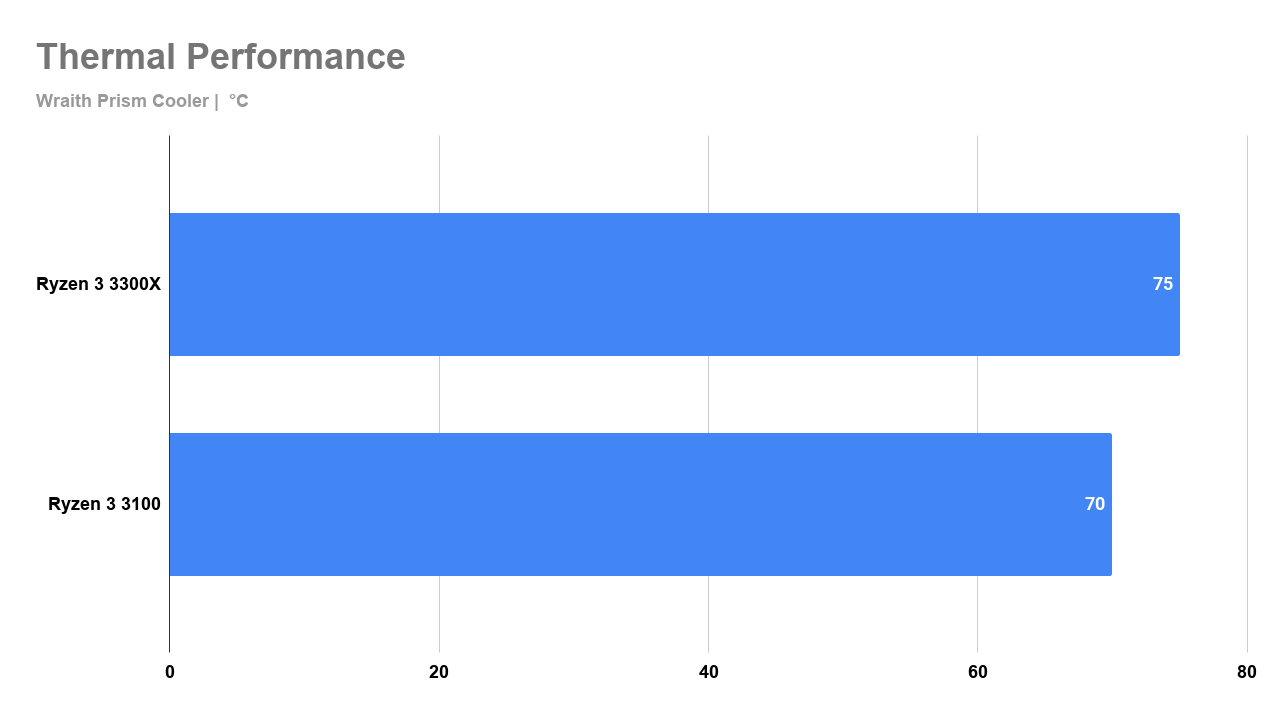 With that I’m giving the AMD Ryzen 3 3300X a gold badge because it performs pretty well for a product at RM 549.

The AMD Ryzen 3 3100 retails at RM 449, a little less but I couldn’t justify the performance loss at that price point.