The AMD Ryzen 3 1300X and AMD Ryzen 3 1200 processors are here, let’s skip all introduction and head straight on to the details. 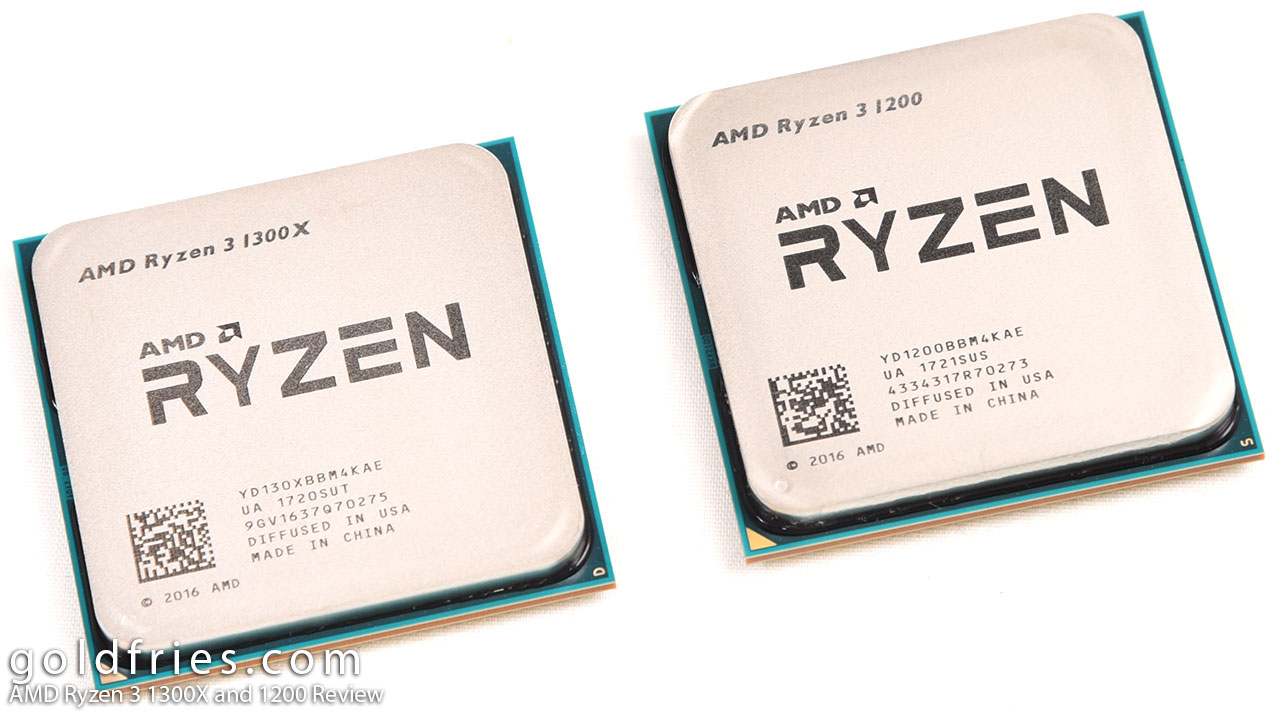 *If you prefer to have a video review, scroll down to the end of the article*

Both the Ryzen 3 models in this article are 65W processors, below are their CPU-Z. 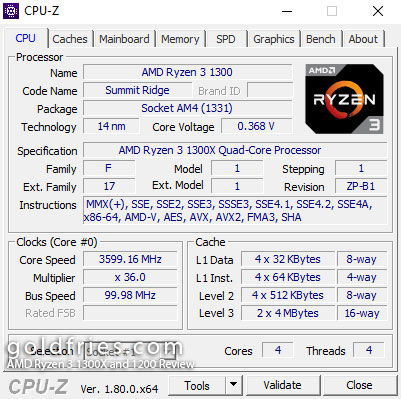 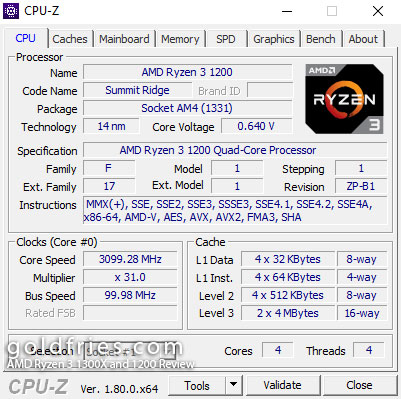 Both processors reached 3.8Ghz easily while the 1300X reached 3.9Ghz. None of them could run properly at 4Ghz but I like the 1200 for jaw-dropping me by being able to run 3.8Ghz with just 1.2vcore.

With that done, let’s head on to the benchmark. 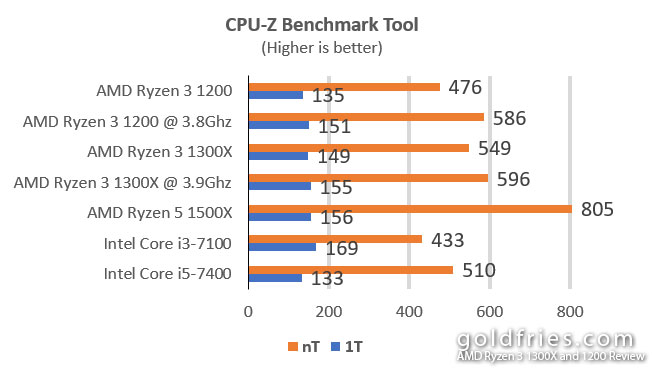 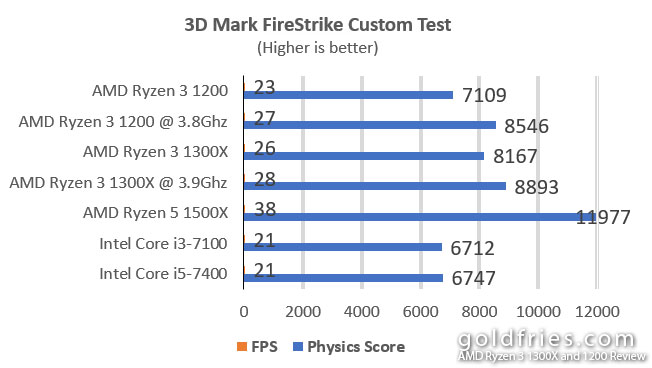 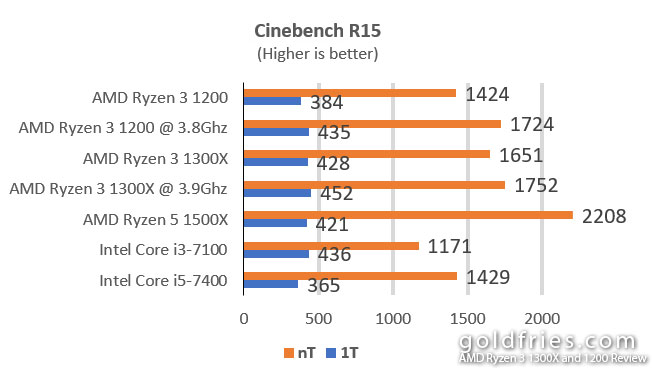 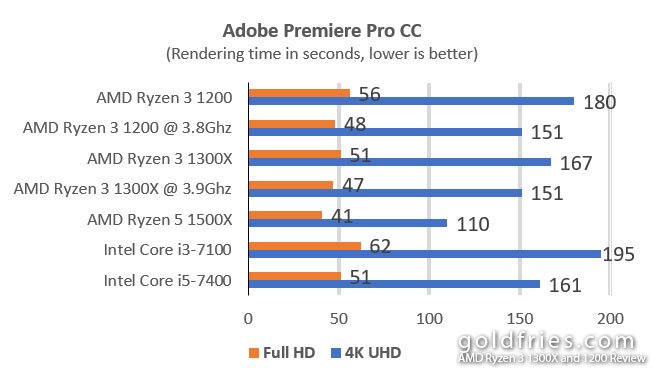 Gaming benchmarks? No, I’ve tested it with the Zotac GTX 1080 Mini and the benchmarks are identical across the board regardless whether it’s 3.1Ghz or 3.8Ghz, it matches the performance I get with a Ryzen 7 1800X.

I’ve also played games like StarCraft II and Overwatch on it, no hiccups whatsoever.

Now let’s talk about value for money aka Price to Performance ratio, I’ll skip the synthetic benchmarks because people pay to get work done, while those wanting to beat records on synthetic benchmark tests will not be looking at these processor models.

The AMD Ryzen 3 processors amazing just for being overclockable to near 4Ghz range and still run cool and quiet on the stock cooler and while that gains quite some performance boost, do note that you have to spend a little extra on a B350 or X370 board to be able to overclock, you could find an affordable ASRock B350 board for less than RM 350. 🙂

To sum it up, the AMD Ryzen 3 1300X is a phenomenal processor that outperforms the Intel Core i5-7400 on synthetic benchmarks and is on par when it comes to real-world tests, in this case video rendering on Adobe Premiere Pro. The AMD Ryzen 3 1200 on the other hand outperforms the Intel Core i3-7100 in synthetic benchmarks and even on par with the Core i5-7400 in some tests, while in real world tests the Ryzen 3 1200 isn’t that far off from an i5-7400 either.

On a personal note, I am extremely happy to be using the Ryzen 3 processors. You see, I’ve been overclocking AMD processors for ages and from where I stand, the Ryzen 3 brought back the joy of overclocking with a processor at sub RM 600 price point. The last affordable overclockable processor I had was the Intel Pentium G3258 and that processor, it was fun to overclock but the performance is dismal at best and not even surpassing the Intel Core i3 line-up due to the nature of it being dual core and no hyper-threading, it was so hot that you need a 3rd party cooler and it draws far more power than the Intel Core i3!

With that I end my article, I love the Ryzen 3 models here and I have no intention to return them to AMD. AMD, if you’re reading this – drop me a message, I’d like to adopt these babies! 😛