Keeping Your Contacts In Tact With Google Contacts 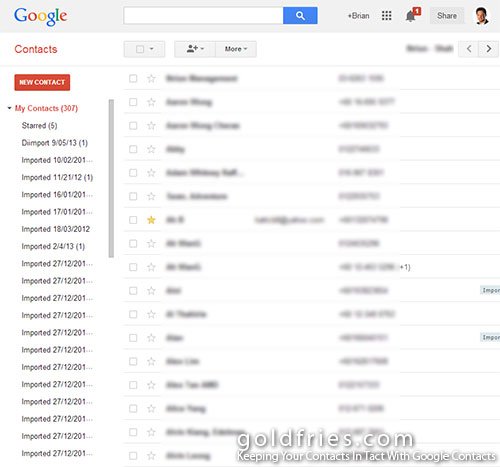 The image above is the interface of Google Contacts

Populating your Google Contacts is easy, all you need is a Google account (eg Gmail) and you have the option to manually enter the details, or import the CSV or VCard into your account. 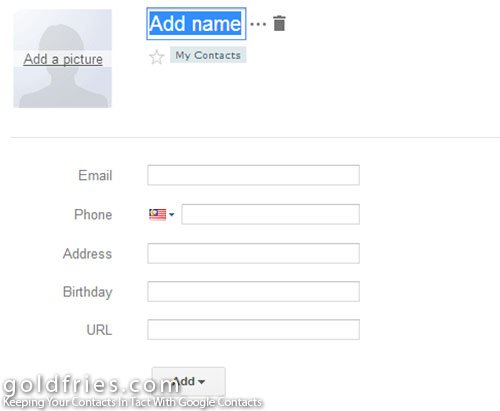 You could also populate the contacts via adding accounts through your mobile device, for example here’s the screen shot from my HTC One (Android device). 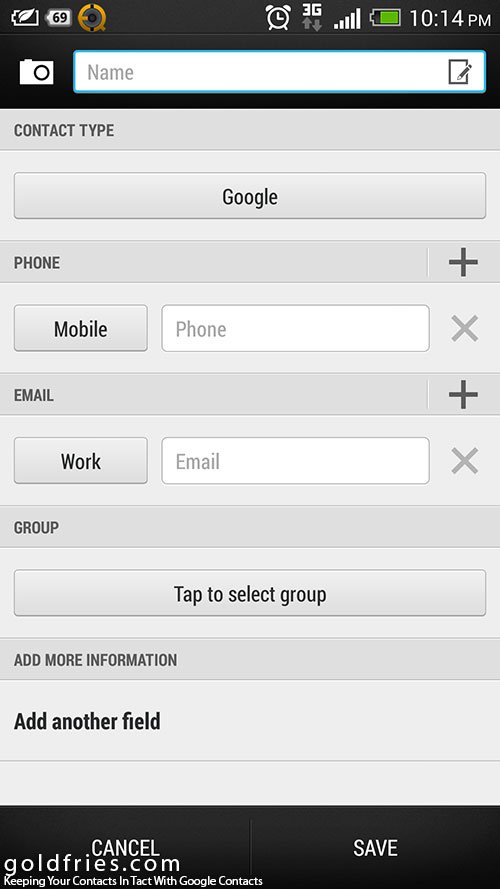 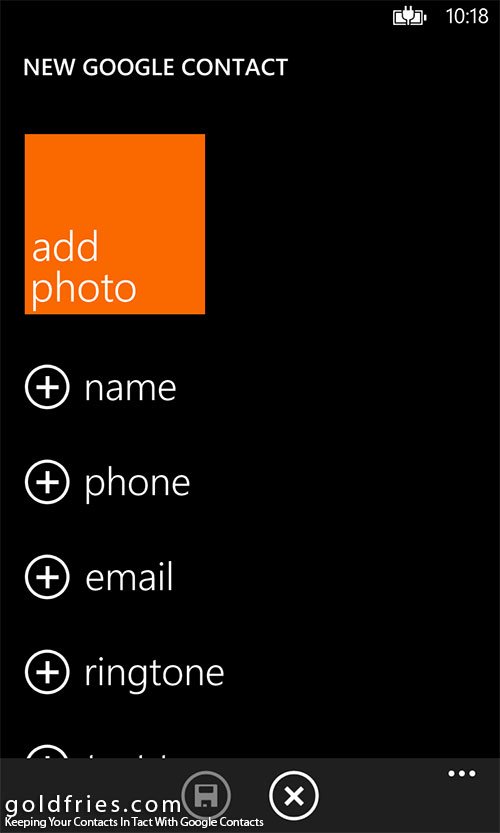 I do not have an iPhone but if you’re an iPhone user, here’s the guide.

I remember those days prior to using Google Contacts, I hate to try out new phones as contacts were either saved on SIM card or phone so swapping of devices often resulted in “missing people”.

Then of course there’s also the dreaded case of the phone being lost, stolen or broken – bye bye contacts! You could probably announce it on Facebook but whether anyone took note of the status update is all up to luck.

If you haven’t been using Google Contacts yet, I suggest you start using it soon.

*NOTE : This may not work on non-smartphone.