Talk about being on a mission, I was delighted that DiGi selected me as one of thew few candidates to travel around Malaysia to conduct a network test and I did so with much delight, it was a short 1 day (2D1N) trip to a quiet town up north. 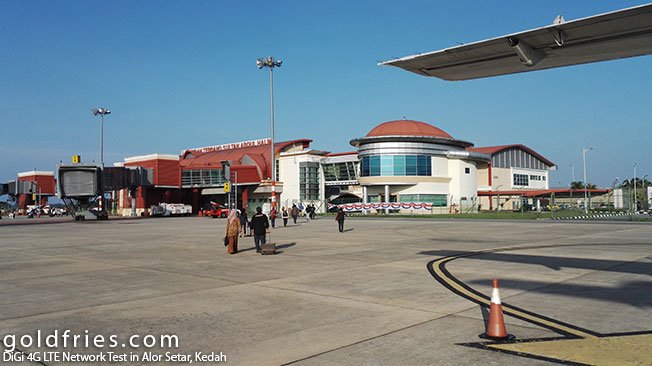 Without further ado, here are the videos of the test I conducted.

While waiting for my room, I tested the speed at the hotel lobby of which I thought was fast enough a connection speed for most purpose but it was far from being 4G LTE speed.

On the next test I had it done in my room, the speed was significantly faster, averaging at about 10Mbps range.

For my last test I head to the town itself of which I managed to get the speed up to 20Mbps!! As to why the speed was fluctuating, my best guess is that this is due to the number of users nearby.

I was in the Aman Central mall shortly after and it was crowded, I’m not an expert in Telco network setup but I do have a feeling this could possibly it.

In any case, the video just shows that DiGi’s network is capable of delivering very high speeds and even when saturated there’s a minimum speed it can attain.

Overall I’m pleased with DiGi’s coverage over Alor Setar area. In fact I walked all the way back to my hotel and I was on GPS with DiGi’s network and it worked well.