Nikon Announce the Release of the D7200 Digital SLR

The D7200, a DX-format digital SLR camera that expands possibilities for shooting and expression with the latest autofocusing system and the ability to capture up to 100 shots*1 with a single burst of continuous shooting. Nikon will also release the new ME-W1 Wireless Microphone for off-camera recording of movie sound. 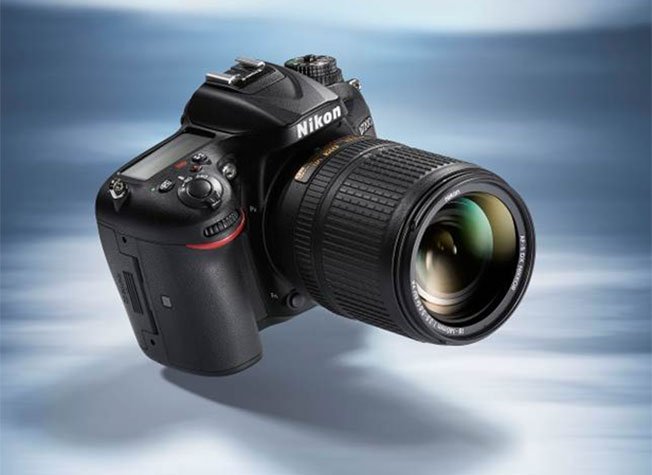 The D7200 equipped with the new AF sensor module so well received when it was first adopted with the D750 and EXPEED 4 high-performance image-processing engine is a high-performance DX-format camera that offers greater focus-acquisition performance, such as the ability to capture up to 100 shots with a single burst of continuous shooting, and even better image quality.

It is equipped with an NFC-compatible*2 Wi-FiÂ® function that allows users to instantly and easily share photos they have taken with the camera with many people via social media using a smart device. The D7200 is also equipped with enhanced movie-recording functions, including a time-lapse photography function that supports exposure smoothing, as well as functions that enable enhanced control over audio recording. The D7200 enables full-scale imaging expression with superior still-image and movie quality through the combination of the compact system afforded by the extremely agile Nikon DX format and the durability of high-end models.