The International 2017 – Pubstomp at TGV Cinemas, One Utama

It’s that time of the year again where everyone’s excited over the greatest E-sports event – The International. Last year I was at Malaysia’s East Coast Pubstomp in 2016 and this year, I’m close to home base at the Pubstomp held at TGV Cinemas in One Utama. 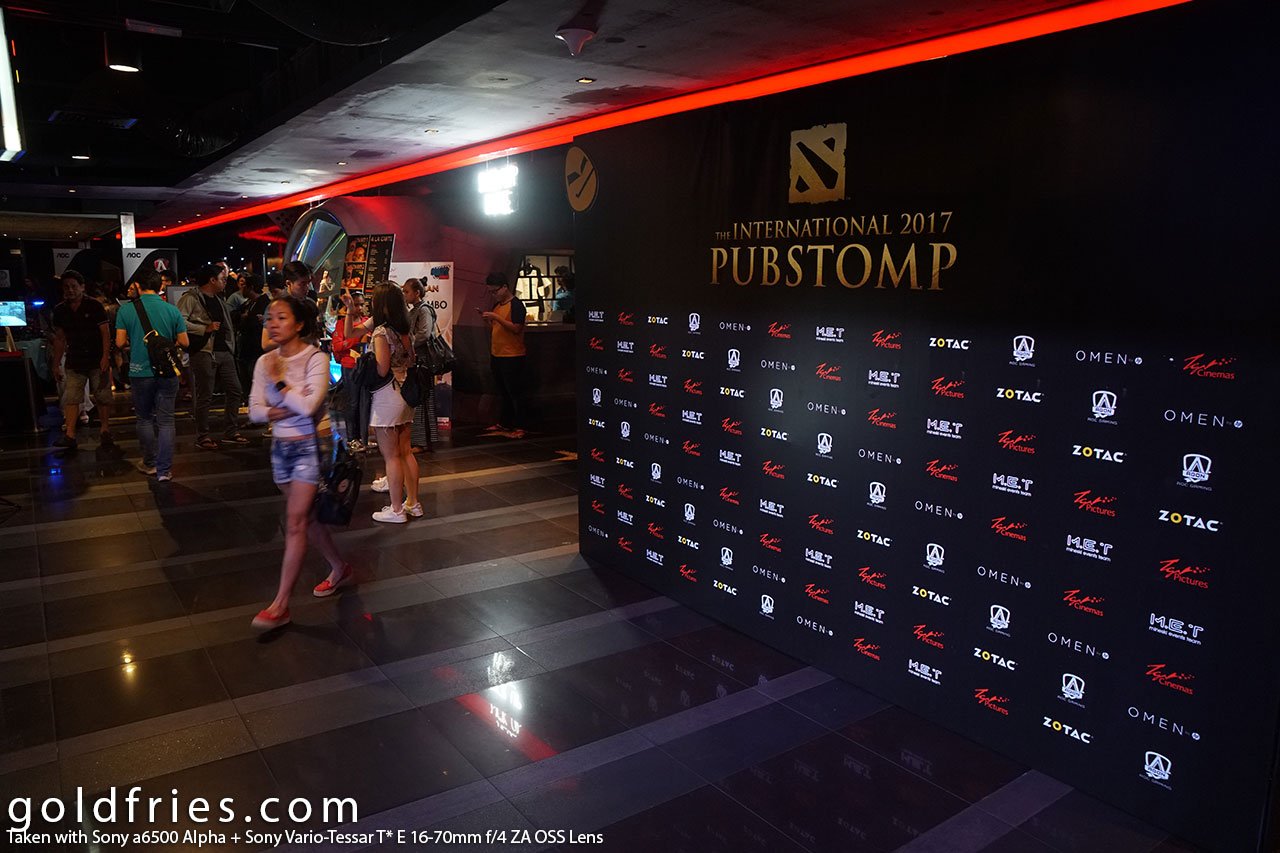 I would like to take this opportunity to highlight that these pictures were taken with a Sony A6500 camera, all images in this article are “straight out of camera”. 🙂 Amazing camera, this is not a review but well since I took the opportunity to test the camera in covering event with low-light condition, I might as well highlight it.

Now back to the event itself, being Pubstomp the key highlight would be the live airing of the Grand Finals of The International. The crowd will be here till the following day, which is until the game ends and winner announced. 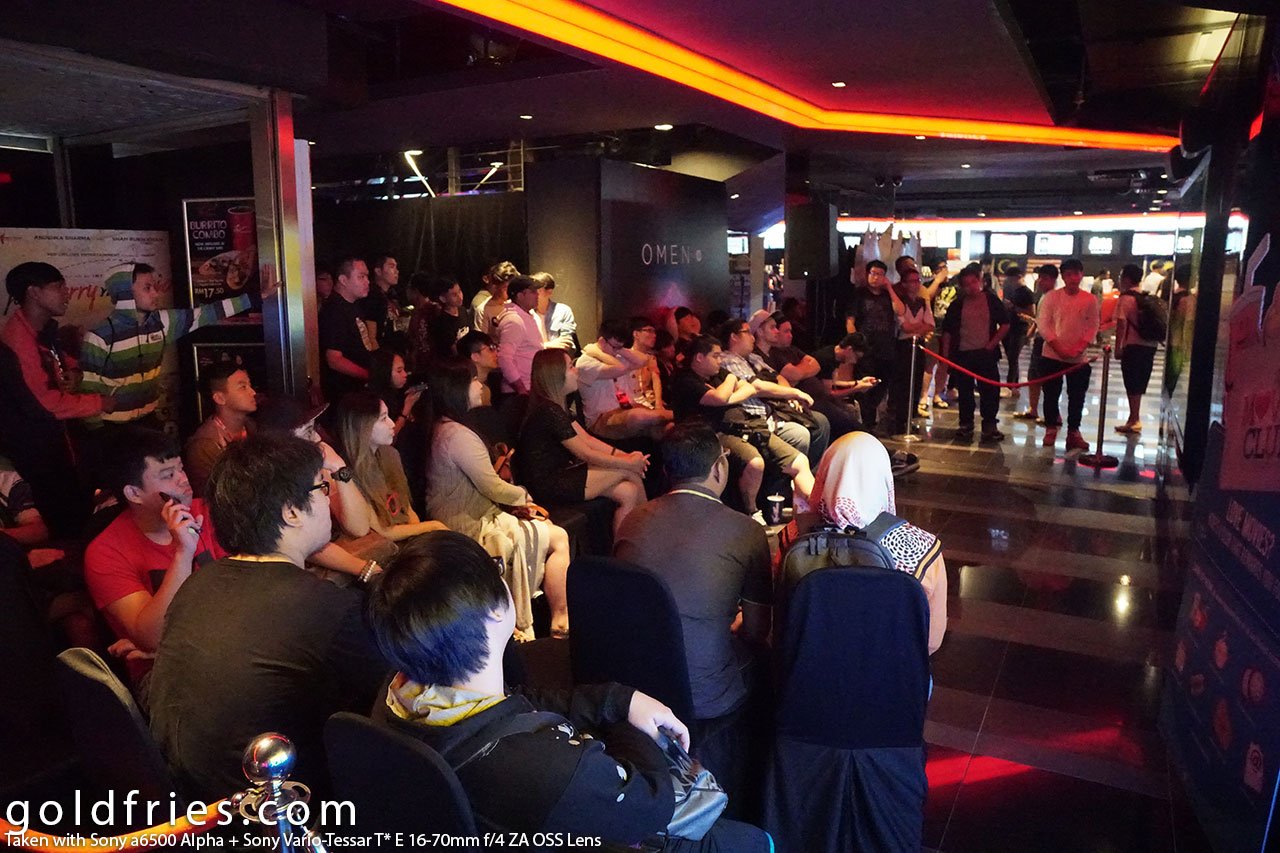 The International aside, there’s also the OMEN by HP DOTA2 Tournament on the scene. 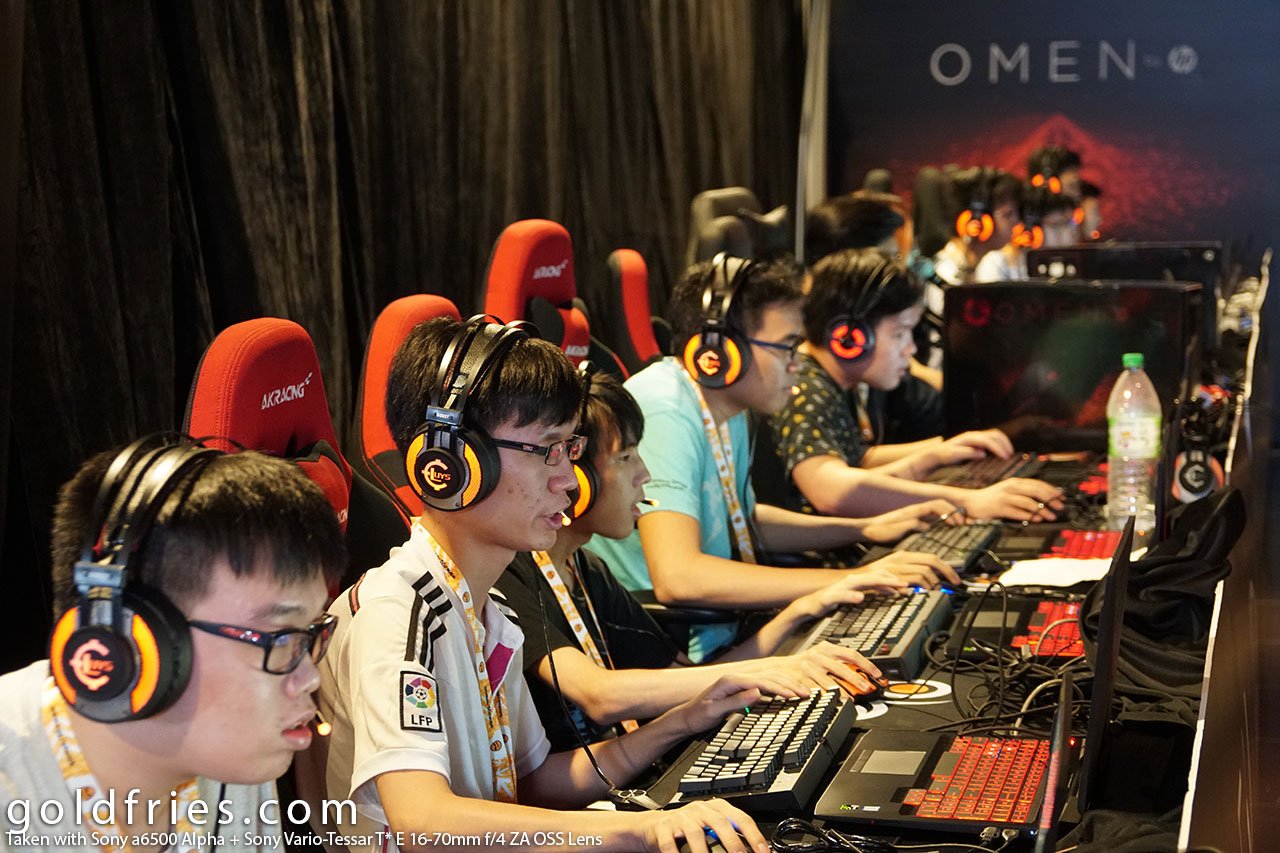 Congratulations to the winning teams!

Other brands also made their appearance, such as AOC for gaming monitors and dealers like Rextech were showcasing their signature gaming rig. 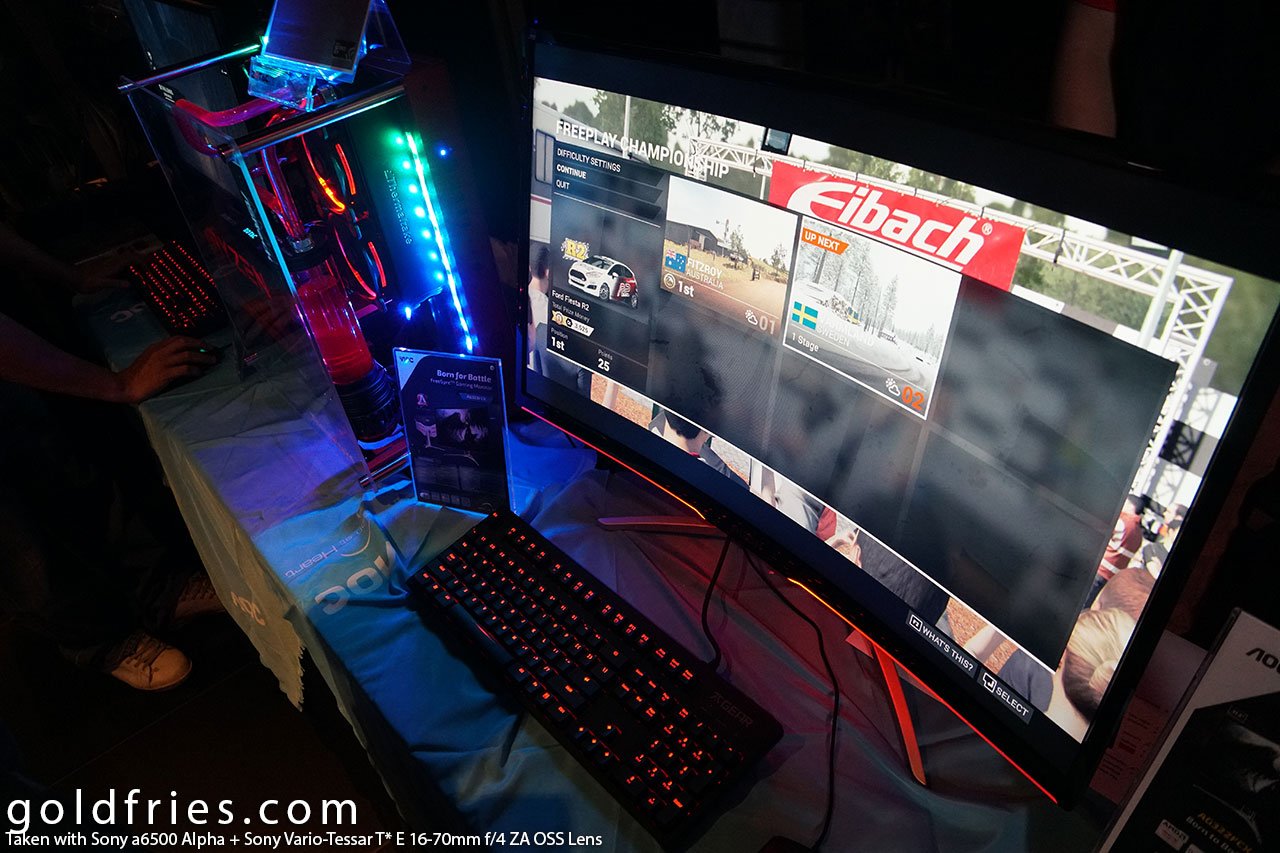 And for DOTA2 fanatics, local hero MUSHI was announced to make an appearance with ZOTAC at the Pubstomp

Was he there? Yes he was, in the flesh – the man who made Malaysia proud in E-sports and he was there to meet and greet fans, signing various ZOTAC merchandise and of course, taking photos with the supporters! Thank you Mushi! 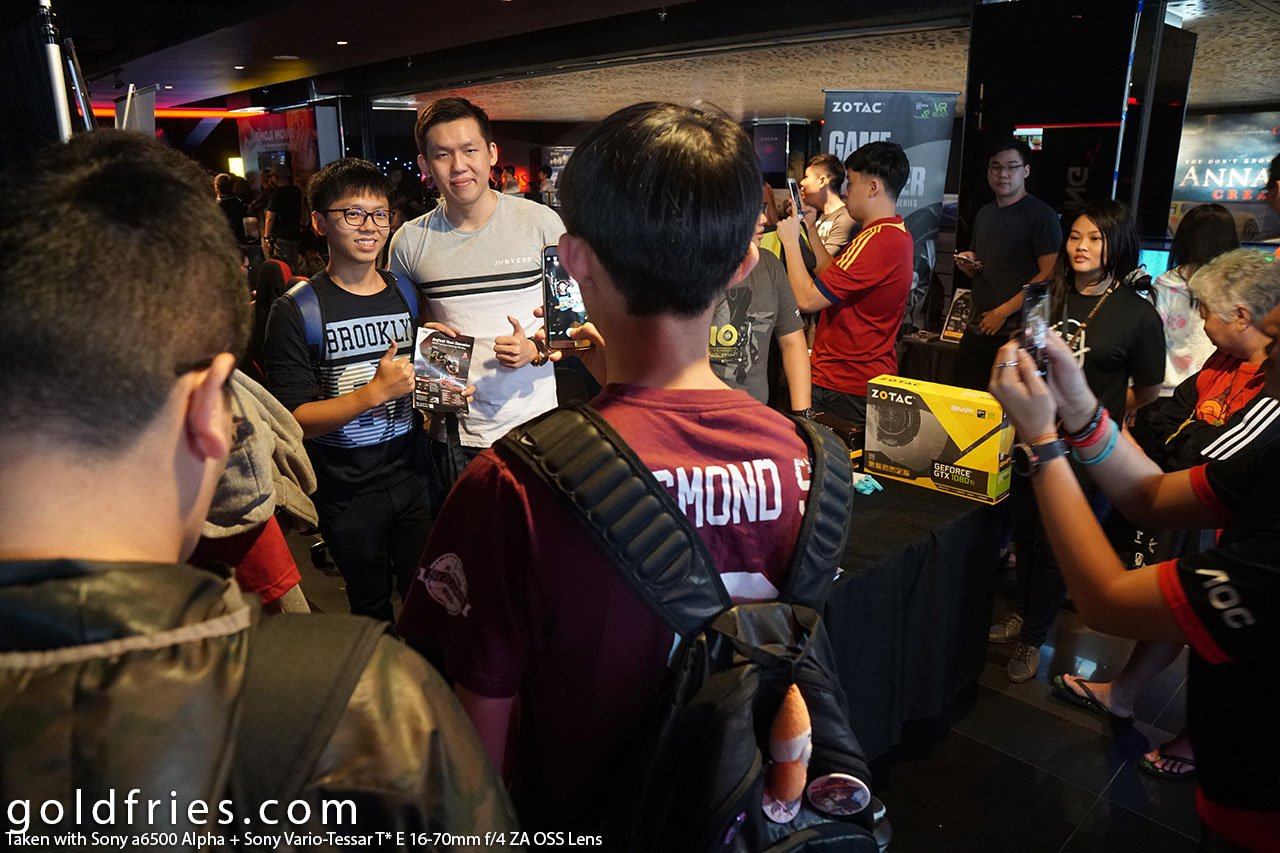 Oh and last but not least there were other events along the way, I left before midnight. Meh, I know sleep is for the weak but there’s so much work to be done. 😛 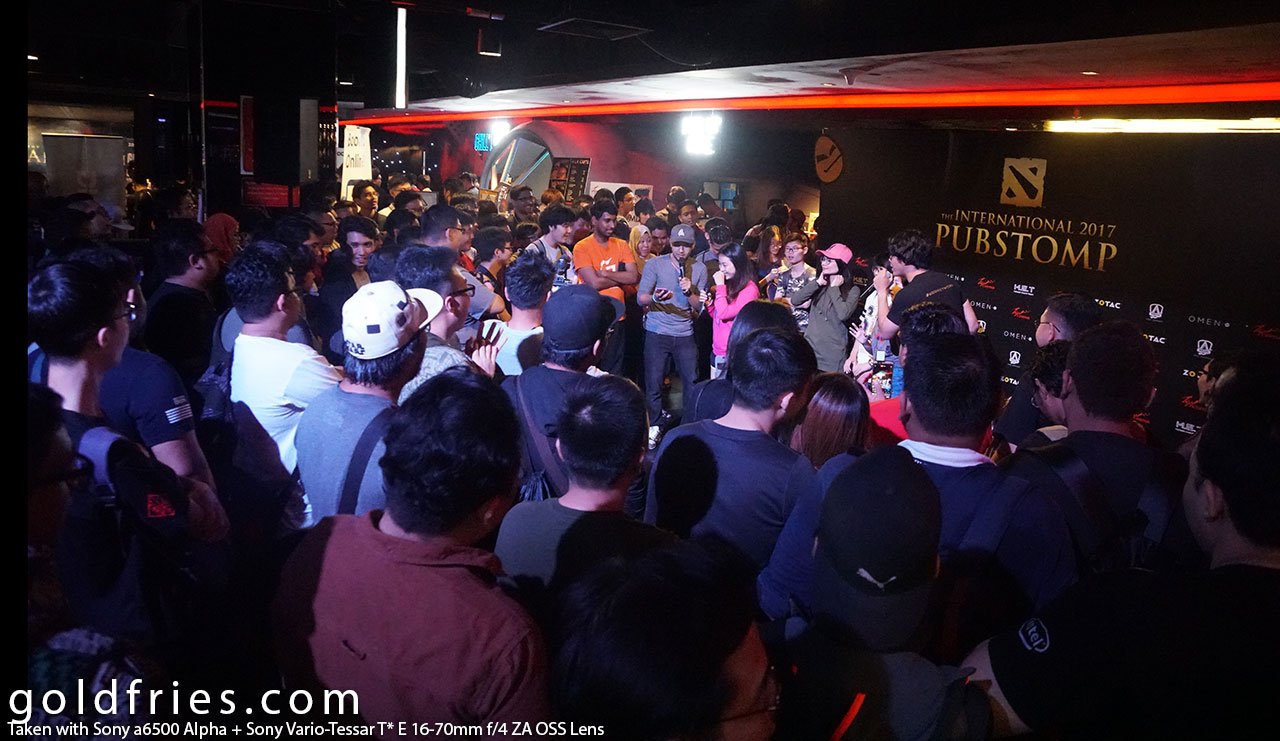 Did you know that there are more than 1 Pubstomp going on around the country? 😀 This is just one of them, I look forward for more Pubstomp event next year!