After the successful launch of Honor 3C medium range smart phone, Huawei introduces the next generation Ascend range phone – the P7, which is their flagship model. 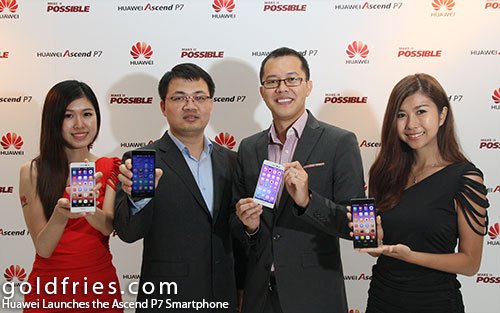 The Ascend P7 is a feature rich model that runs on Android KitKat 4.4.2 with Huawei Emotion UI 2.3 is powered by Hisilicon Kirin 910T Quad-core 1.8Ghz processor, and has 16GB storage with 2GB RAM. 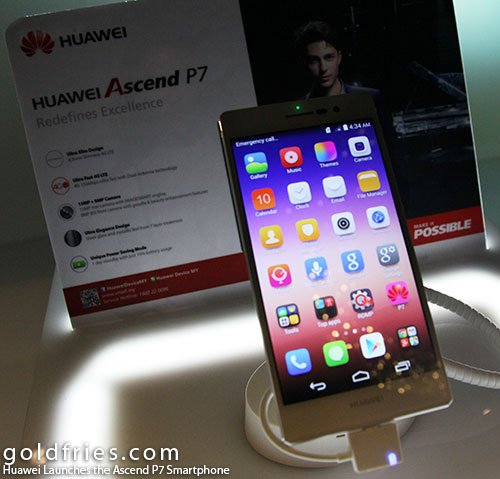 Below is the Ascend P7 in comparison to the Honor 3C. The Ascend P7 comes with a 5″ Full HD screen, 13MP camera and a 8MP front camera that does panorama and comes with 10 level auto-facial enhancement. 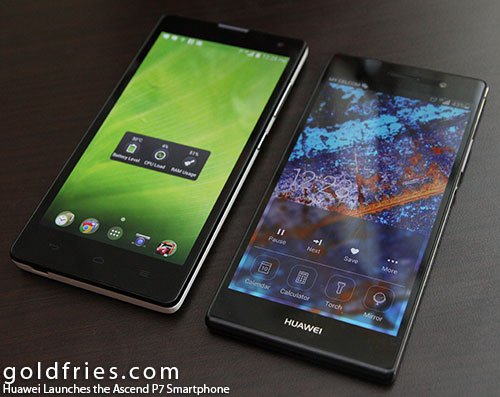 Despite its slim profile, the phone is packed with many other features like NFC, 4G LTE connectivity, dual-antenna for better reception, and a 2500mAh battery. 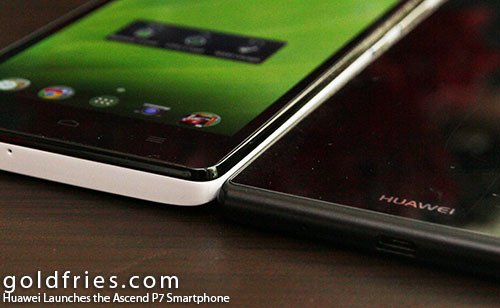 The phone is beautiful as the enclosure is of a sleek glass made with 7-layer surface treatment. 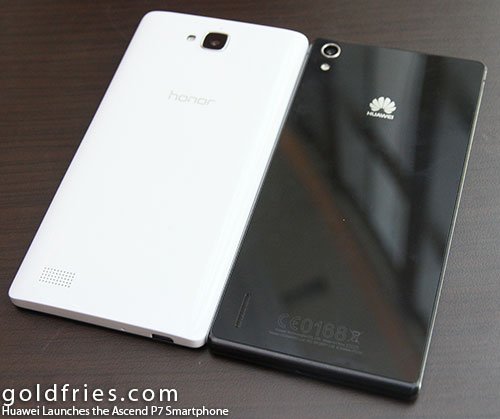 The Ascend P7 will make its way into Malaysia within the coming weeks to retail at RM 1,499. U Mobile and Celcom are currently the partner telcos to carry the Ascend P7.

Explore more of the phone at the official website.