The X-T1 is not just any ILC but it’s weather sealed, boasts fastest autofocus in its class, has world’s fastest Real Time Viewfinder with a lag-time of 0.005 sec and the world’s highest magnification ratio. 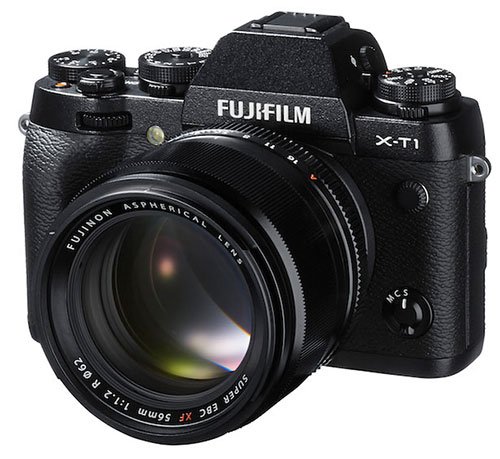 Here’s the promo video for the X-T1.

The system also boasts of a 0.5 0.5 second start-up time, phase detection AF with 0.08 seconds response time, 0.05 second shutter lag and a 0.5 second shooting interval, and it is capable of 8 frames per second burst mode with tracking AF and operates up to an extended ISO of 51200.