Colorful welcomes the newest member of its sponsored eSports team

By: goldfries
In: Esports, Tech News

Colorful Technology Company Limited, professional manufacturer of graphics cards and motherboards, proudly welcomes the newest member of its sponsored eSports team, Snake eSports, with the addition of Le Quang Duy aka SofM (Style of Me). With this addition, SofM marks the first time an international player of non-Korean origin to appear in LPL. 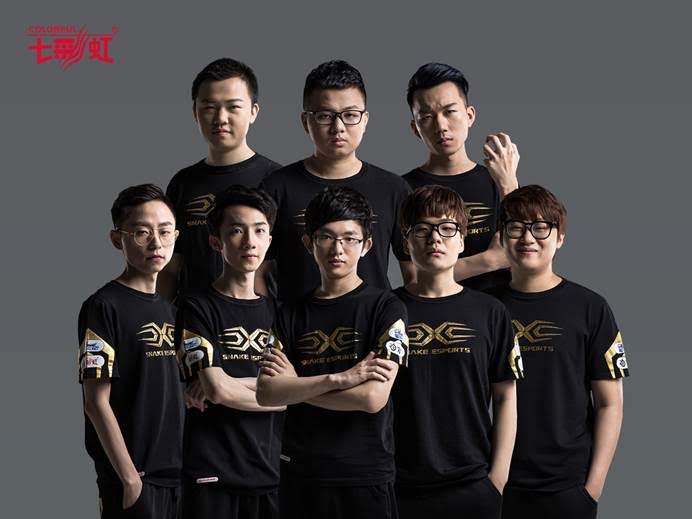 SofM has been a notable player of genius caliber in the Southeast Asian League of Legends circuit for a while and has recently joined Snake eSports to add his skills to the team as jungle. His famous aggressiveness and unique play style has contributed to his remarkable record in the LPL and now he has garnered a good following in both China and Southeast Asia.

In early 2016, Colorful Technology Limited announces their sponsorship of Snake eSports LOL team and marks it push in the eSports and professional gaming industry. Colorful plans to further increase its support of eSports in China and eventually for the global market.