By: goldfries
In: Photography, Photoshoot Setup 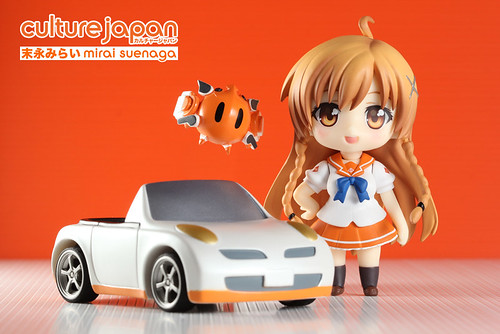 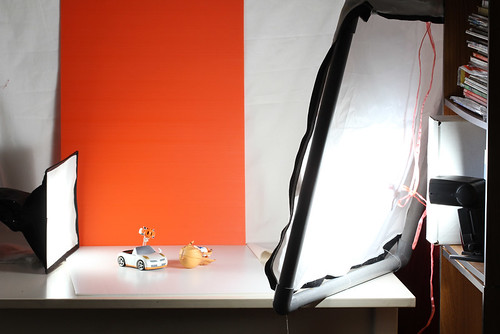 Mirai was very difficult to balance. The default stand didn’t work well with the setup. So I improvised by using a receipt, folded it to balance with her hair.

The robot (which I will find out the name later) was placed on the transparent stand instead.

This photo was entirely STRAIGHT OUT OF CAMERA in terms of exposure and color. I did a bit of cloning for product defects, and removed the transparent stand that’s holding the robot. 😀 It’s FLYING!!!!!