Nikon recently released the D750, the first in their FX camera line-up that has built-in Wi-Fi. It’s a neat feature but not many see the practical use of it, especially for professional purpose. 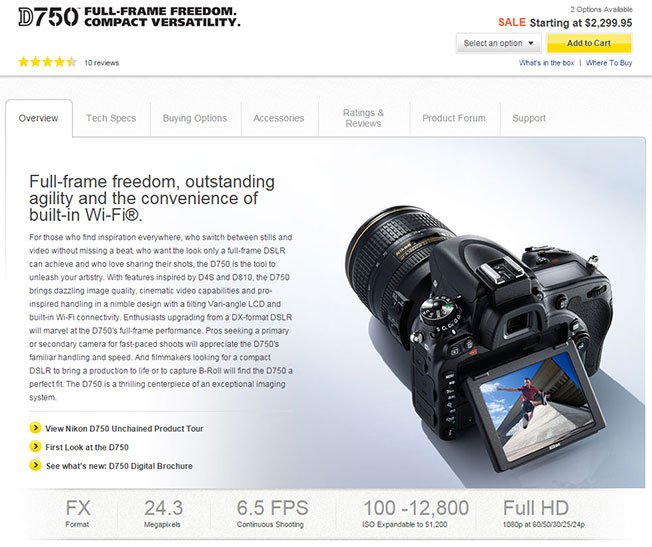 See the image above? That’s the first thing you’ll see at Nikon’s D750 Product page, followed by the next image further down the page.

The Wi-Fi function is one that makes it stand out among Nikon’s range of camera but the D750 is not the first full-frame camera to have Wi-Fi feature built-in, Canon for example had it on their EOS 6D much earlier.

Just last week, I was sent to Singapore by AMD for their Future of Compute event of which my role was to live-blog the activity for the day.

I thought it’ll be a great opportunity to give the Nikon D750’s Wi-Fi function a go. The idea was to publish the photos taken from the D750 as soon as possible. Constantly reading from the SD Card wasn’t an option, I need the flexibility to move around and I can’t always have it connected.

Prior to my trip to Singapore, I made preparations by simulating the work-flow and here’s my setup. 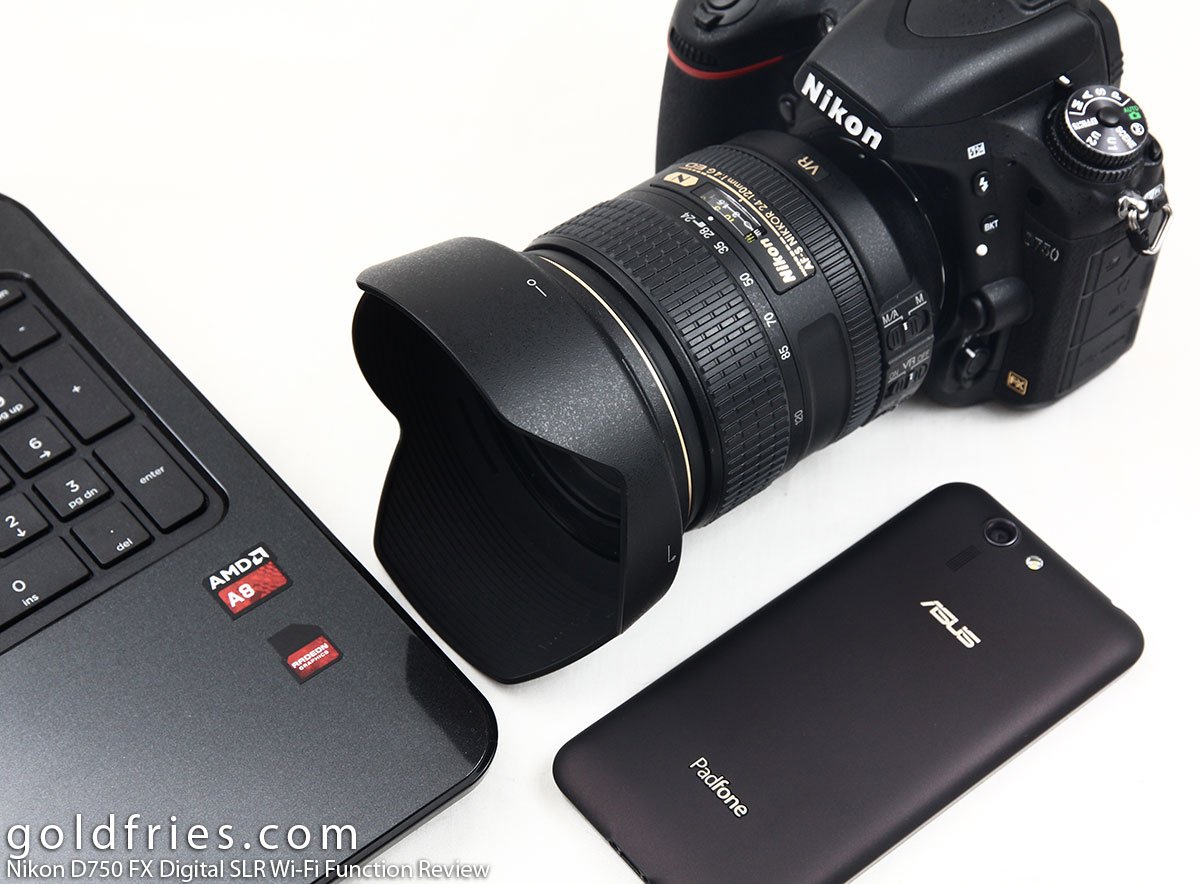 I’ll make it in point form for ease of understanding

1. ASUS Padfone S connects to Nikon D750’s Wi-Fi signal, with the app set to receive the photos from the camera. If you have a D750 and the app installed, this is done by clicking TAKE PHOTOS and on the next screen, choose the CAMERA on the switch placed at the top of the screen.

2. ASUS Padfone S is also connected to the computers USB for 2 reasons. First reason being for charging as the App doesn’t work once the phone is locked, Wi-Fi and LCD screens are serious power hoggers. Second reason is for the computer to access the photos that are streamed.

3. The folder on the ASUS Padfone S that contains the streamed photo is always on the desktop. It doesn’t refresh automatically so you’ll have to press F5 to see the new images.

4. The images on the phone are not accessible by web browser, so it’s one additional step to copy those photos to Desktop (or whichever folder you prefer) before upload can take place.

The greatest challenge for this streaming setup would be the power drain on both camera and phone. (Will talk about an alternative setup later).

On full charge, the Nikon D750 should last 4 – 6 hours but the mileage depends entirely on the person handling the camera as the more data transfer is done, the more the power is drained.

Between the camera and the phone, I’d say the camera is the one that’s of a greater concern. The phone works fine as long as there’s some form of USB charging available (power bank, via computer, via wall socket) but as for the camera, it relies entirely on the batteries.

If you’re the type that loves to browse pictures taken then you’ll drain it even more.

Well streaming setup isn’t for everyone, there’s the alternative setup where you select the photos from the camera to send to the smartphone. This setup would be ideal for slower paced events and also when you have larger files (eg transferring a single good RAW file instead of every single JPG taken). This setup requires a lot more effort as the person handling the camera has to mark the photos while the recipient has to re-initiate the VIEW PHOTOS function on the app to retrieve the images.

As for the Wi-Fi signal, I’ve not encountered any issue with it. In reference to the image below, I left the ASUS Padfone S at the far corner (lower right side) where I sat and went all the way to the stage to snap a group photo and the image was transferred by the time I returned to my seat. 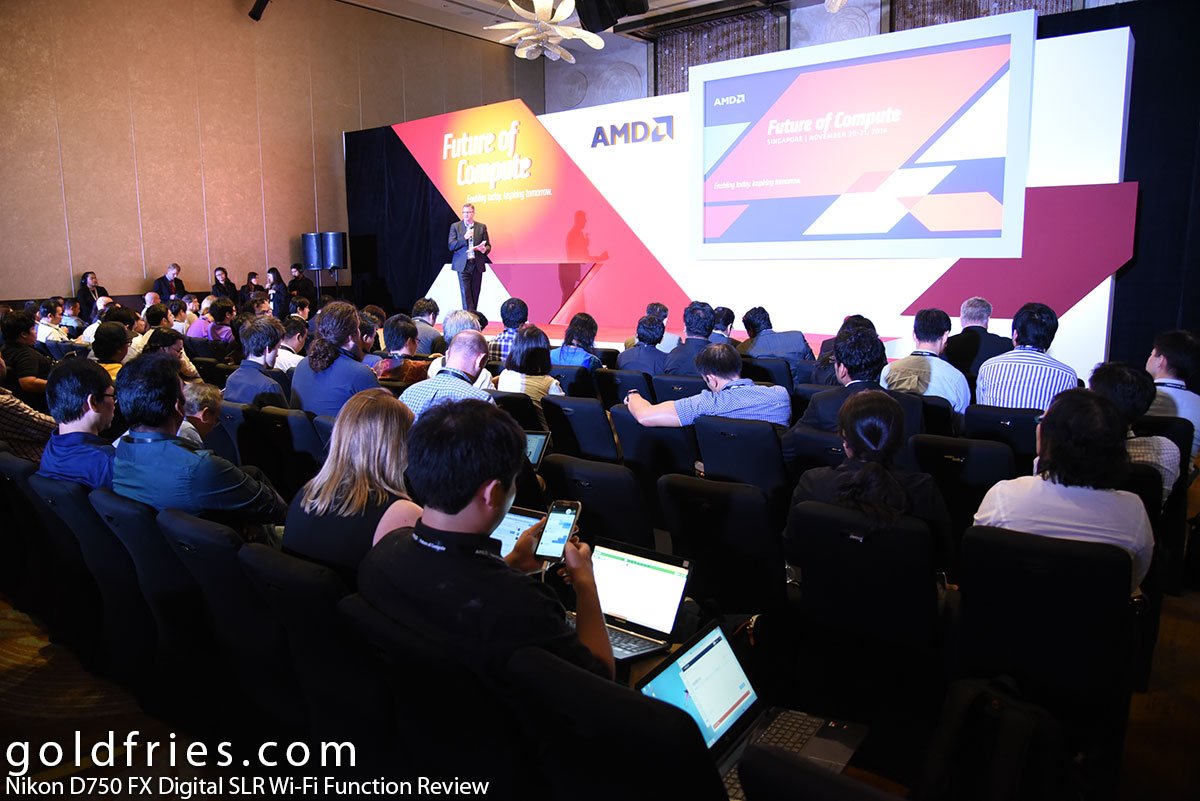 Another challenge is manpower. 🙂 I was handling all the process alone, from photographing to updating the Live-blog. For such a setup, it’s best to have at least 2 persons on the job. One to capture the images while another to handle the content selection and update.

Practical Usage of the Wi-Fi Function

Wi-Fi = Selfie – I guess that’s what most people would be thinking. Some professionals might even think that the Wi-Fi function is useless and all, my take is that you should just ignore the naysayers.

The Wi-Fi function has a very practical purpose and it’s great when it comes to Live-Reporting at events. For wedding photographers, this could be useful too if you’re the type that loves to update the couple or post on Facebook the beautiful pictures you took.

I hope that even as of now, Nikon is already working on enhancing the app. To know more about the Wi-Fi function, check out the YouTube Video I uploaded not too long ago.