Just a few weeks ago Logitech launched the G302 DAEDALUS PRIME at Comic Fiesta 2014, not surprising the launch was held at the gaming arena where the The Legends Circuit â€“ Winter Season 2014 Grand Finals took place. 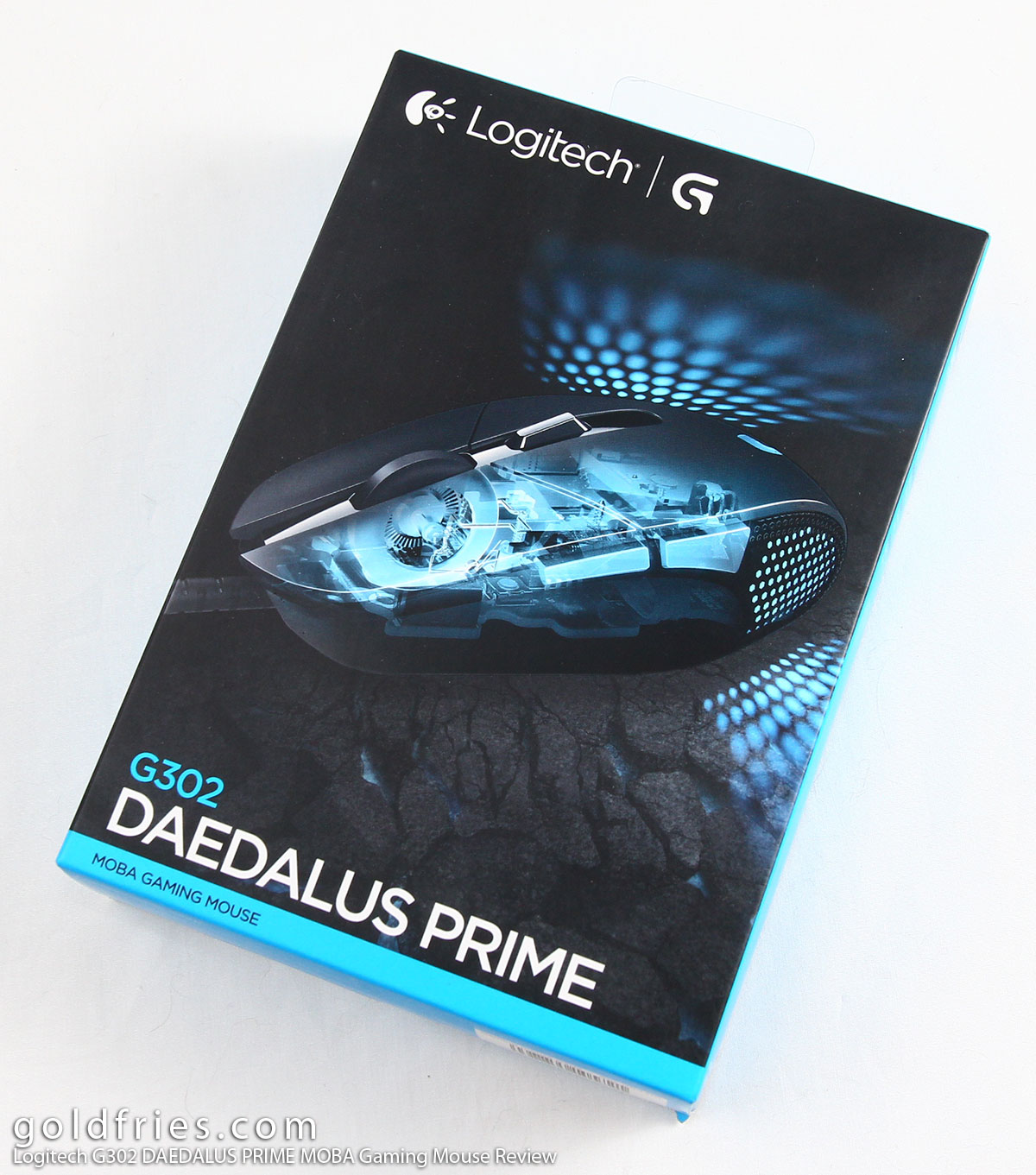 MOBA is the abbreviated term for Multiplayer Online Battle Arena – you might heard of games like DOTA2 and League of Legends by now, those are MOBA games. The Logitech G302 DAEDALUS PRIME is a mouse that’s MADE for MOBA but don’t worry, that doesn’t mean you can’t use it for other games.

The mouse is compact and light-weight, build quality seems pretty good – definitely not one of those with cheap plastics. In this review I’ll be comparing the G302 against the G300s that I’ve grown accustomed to. 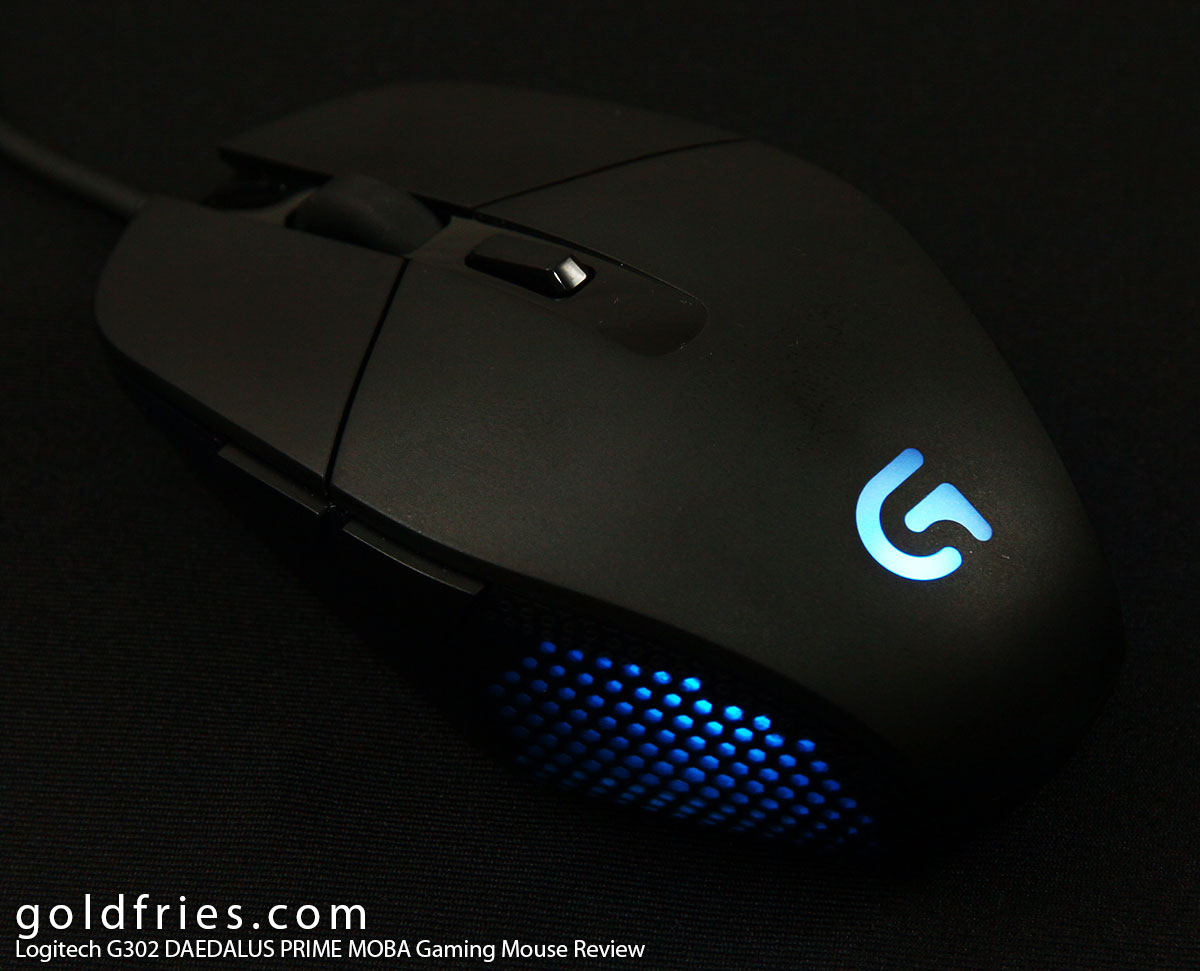 For a start, their build quality feels similar but structurally I very much prefer the G300s over the G302 as the G300 is something like a diamond shape where the thumb and pinky doesn’t rest too well with the tight angle that separates the front area to the rear, maybe it’s because I have small palms but I didn’t face such discomfort with the G300s. Buttons wise, the G302 wins hands down. The G300s had 2 buttons on each side of the mouse button and it can get a little annoying and somewhat uncomfortable, this is unlike the G302 where the mouse buttons are clear of any other buttons, the 2 buttons accessible by the thumb is placed in a good position at the side. The buttons are also rated to last up to 20 million clicks which I think is more than we can ever click in our life time.

The middle mouse button (aka scroll wheel) is wide and comfortable to touch but the nudge for each scroll is too distinct for my liking and they’re quite loud too, very unlike the subtle feeling of the one found on the G300s. The G302 is lit on the logo and the sides, brightness and breathing speed can be adjusted via software. 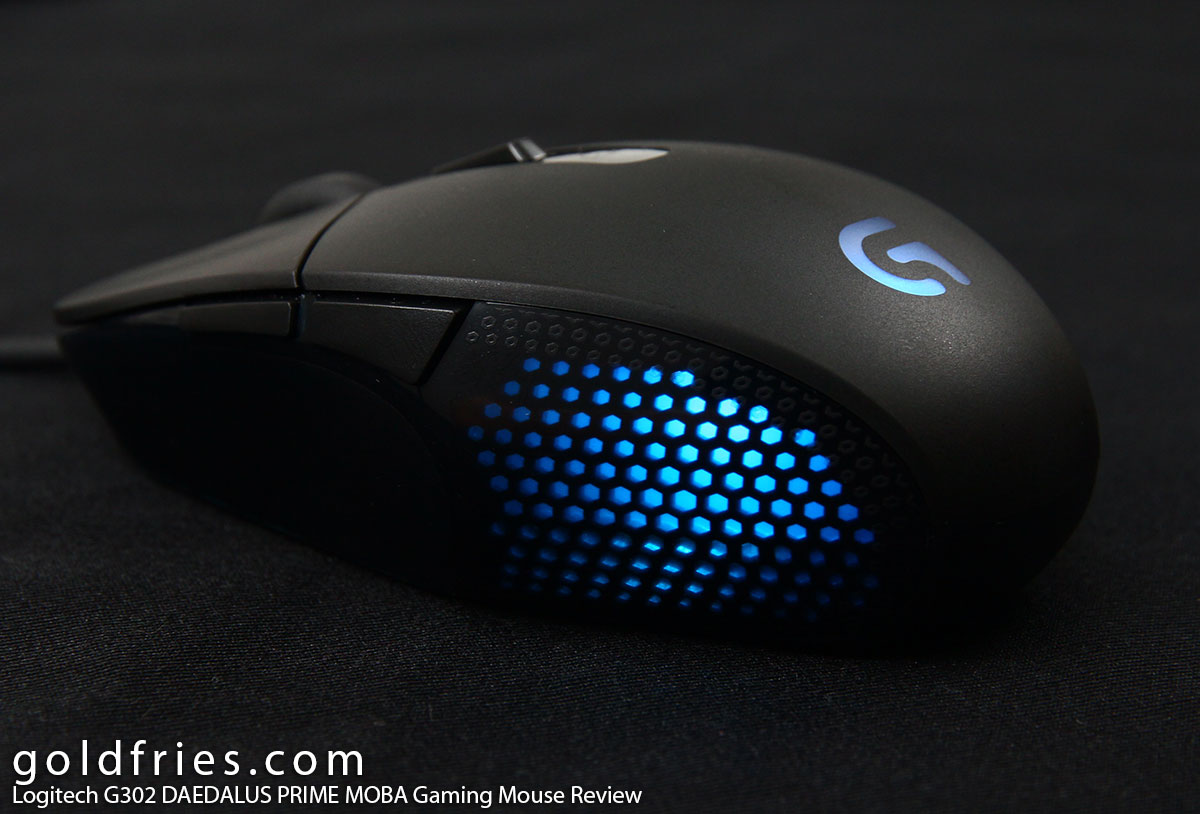 One aspect of mice that I’m very picky about is the placement of the feet, the G302 is a failure on this aspect in my book. No sugar coated words here – despite being a gaming mouse, I’m surprised that the placement of the mouse feet is only at the top and bottom. I think this placement might be alright if the mouse was narrow but this isn’t the case, the G302’s wide area isn’t protected and if you’re a gamer, you’ll know that mice aren’t always moving on a flat plane. Take a look at the G300s’ feet placement, they’re place on both corners and covering from the point nearest to the palm up to the sides where movement pressures is on thus giving it a smoother mouse gliding experience. The G302 isn’t without merits though, for one it has 4000 dpi movement speed which is a lot faster than the 2500 dpi found on the G300s. By having more DPI, the G302 allows you to move your cursor from one end of the screen to the other with less movement of the mouse, this is helpful in MOBA games where timing is essential and that tiny bit of time used could mean life or death (to your champion). 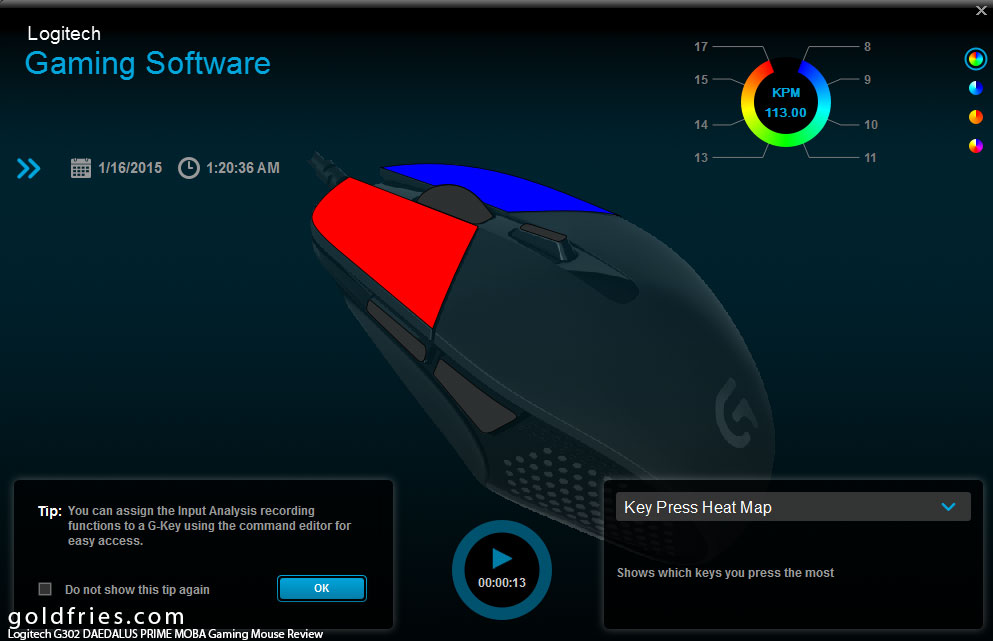 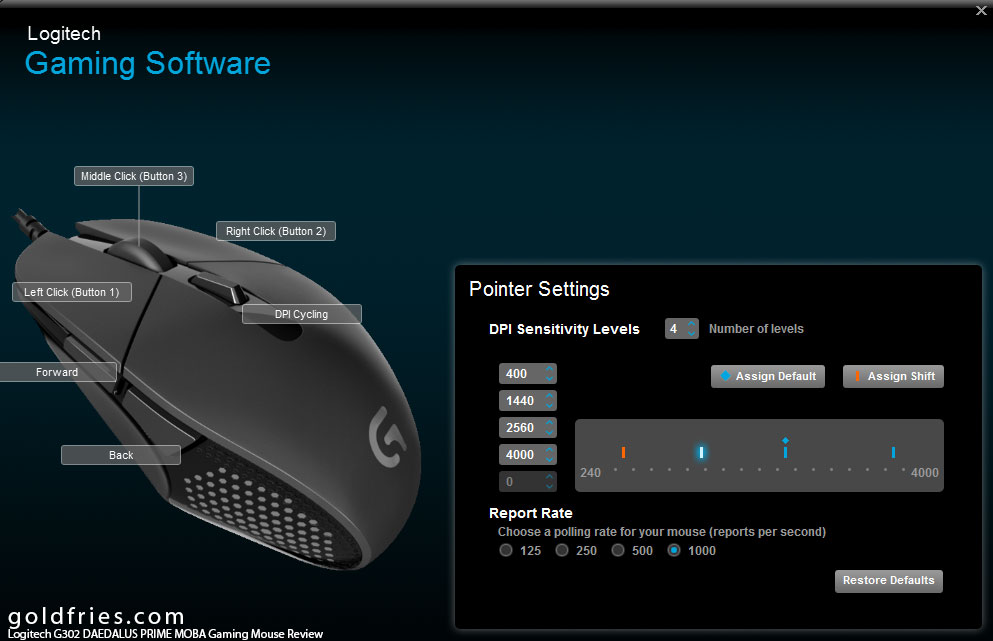 And lastly, the lighting configuration. 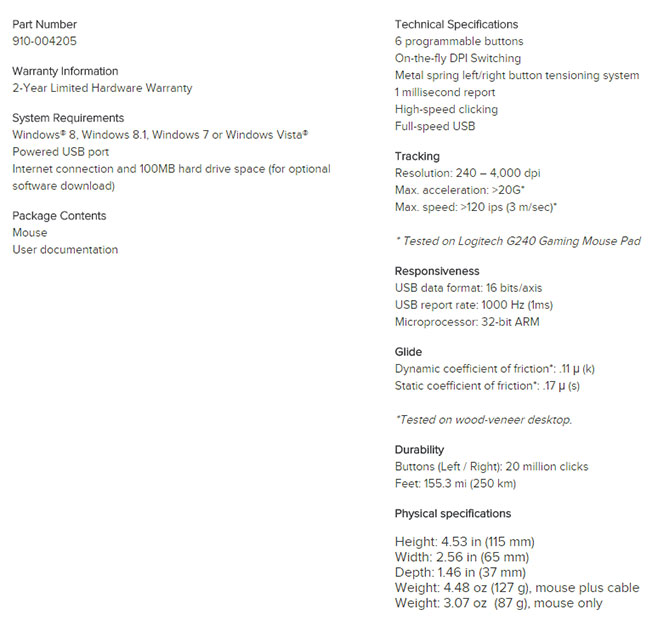 The Logitech G302 DAEDALUS PRIME MOBA Gaming Mouse retails at RM 129, it’s a good mouse that’s designed for MOBA gaming where speed and monitoring helps, I just wish it followed the “Foot steps” of the G300S for a smoother gliding experience.