Can’t afford the HTC One? Then perhaps you can have a look at the HTC Desire 600. Sure, there’s the HTC One Mini but the Desire 600 costs far less than the mini. 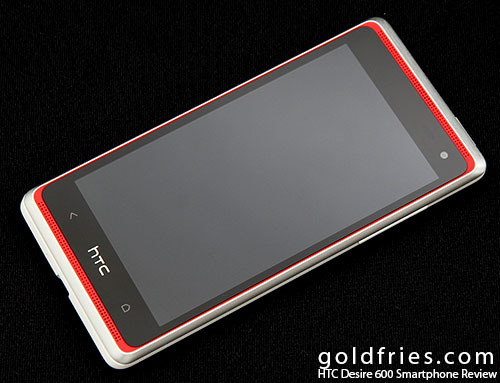 There’s nothing to shout about the Desire 600’s design. It carries a glossy plastic finish. 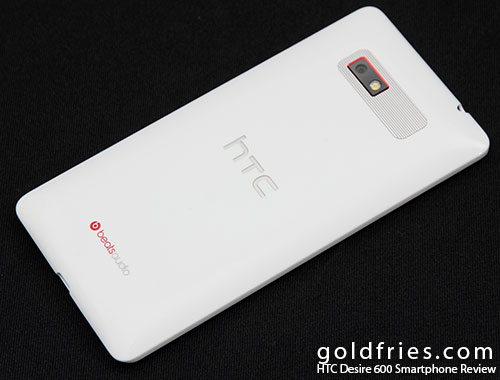 At one glance of the screen, one might have thought it’s like the HTC One but the HTC Desire 600 is pretty much a stripped down experience of the HTC One.

The camera has less details, for example it goes to only ISO 800 and doesn’t have their Ultra-pixel technology. The RAM is 1GB instead of 2GB as on HTC One. The processor Qualcomm Snapdragon 200 (1.2Ghz) while the one on HTC One is 1.7Ghz Snapdragon 600.

Another plus point to the Desire 600 is that it supports dual-SIM.

Here are some benchmarks for those who are interested. 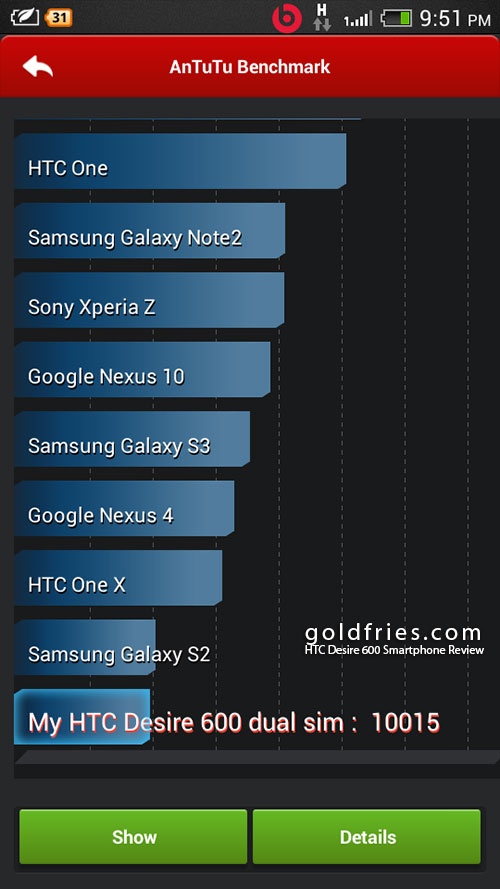 Despite the much stripped down details, it’s still a good user experience, especially if you consider that the Desire 600 retails at around RM 1,100 which is around 2/3 the price of an HTC One.

The 1860mAh battery life isn’t as great ast he 2300mAh on the HTC One but overall you still get at least a day usage on full charge, at long as you don’t go crazy on the web browsing and gaming. 10 round of Bejeweled Blitz takes up almost 10% of the battery.

Speaking of games, the design 600 occasionally shows some sluggish performance, which I think is mainly due to processor and RAM.

One thing to note – the Desire 600 does not come with the notorious purple tint problem as on the HTC One’s camera. 😀

With a budget of RM 1,000 or so, this is the phone that you should consider.