Let’s start off with the camera – it’s great! Check out the image below, it was taken at a food court and the image passed Stock Photo assessment and made it to my portfolio. The next one was taken in a dimly lit restaurant, not bad isn’t it? As for a close-up at Burger King (Singapore, Malaysia where got so nice BK) – yup it works great! 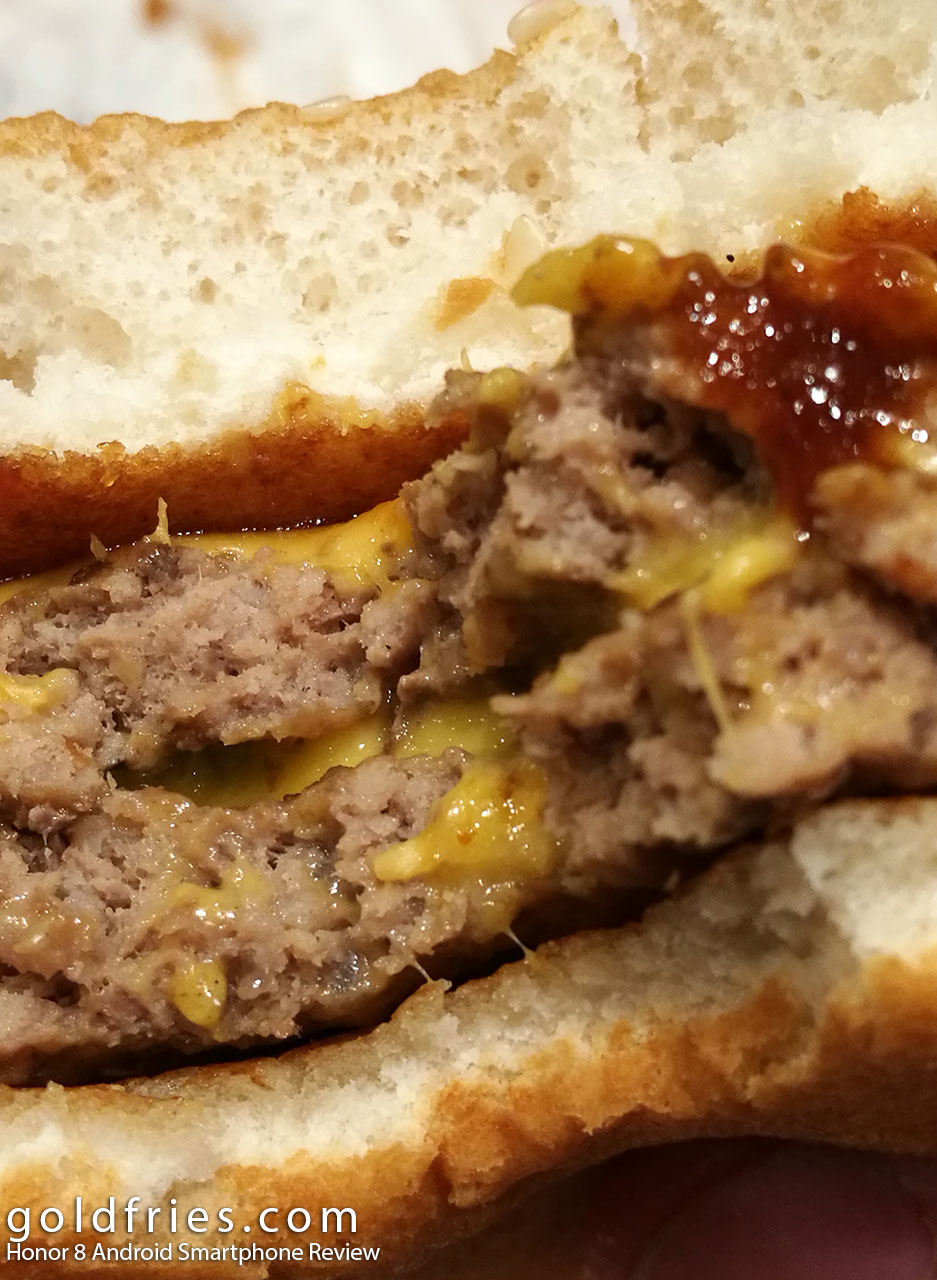 Now you might wonder how the dual camera helps, I thought about that too and it seems that it works great as the details on the cloud are retained very well. Normally images taken on such a bright and sunny day would have an overblown sky. 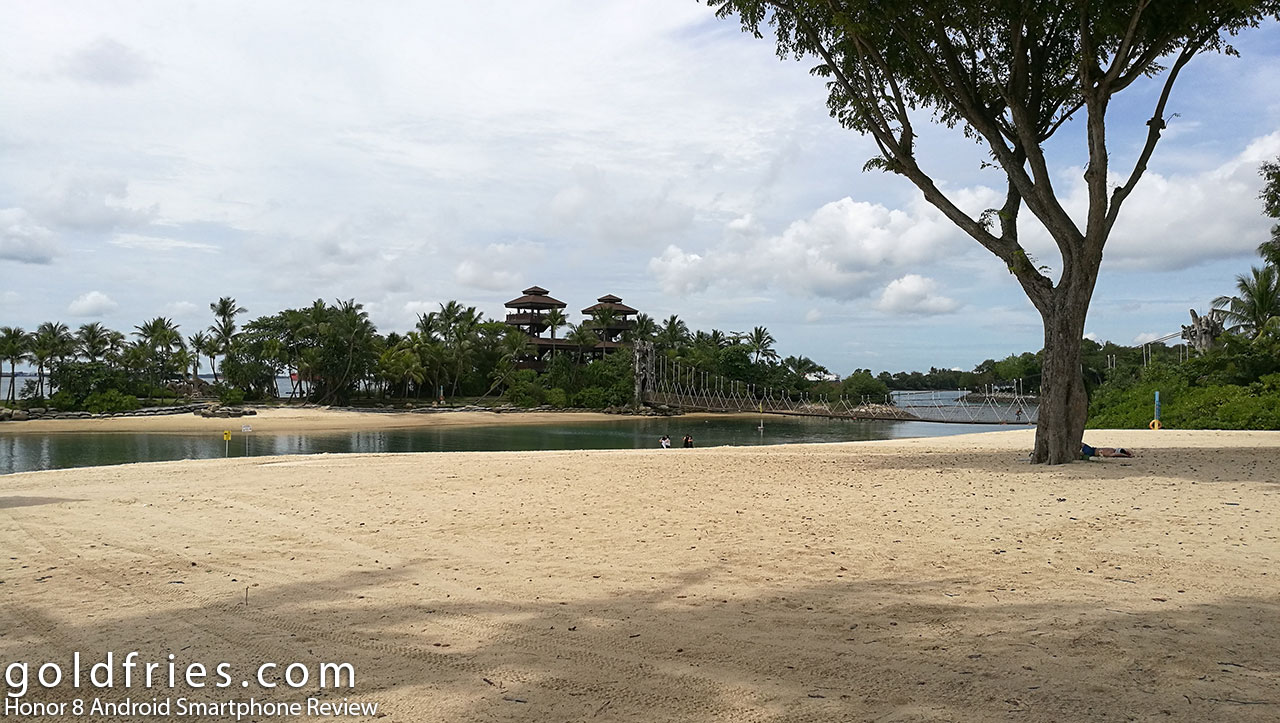 Lastly here’s an image taken at an event. 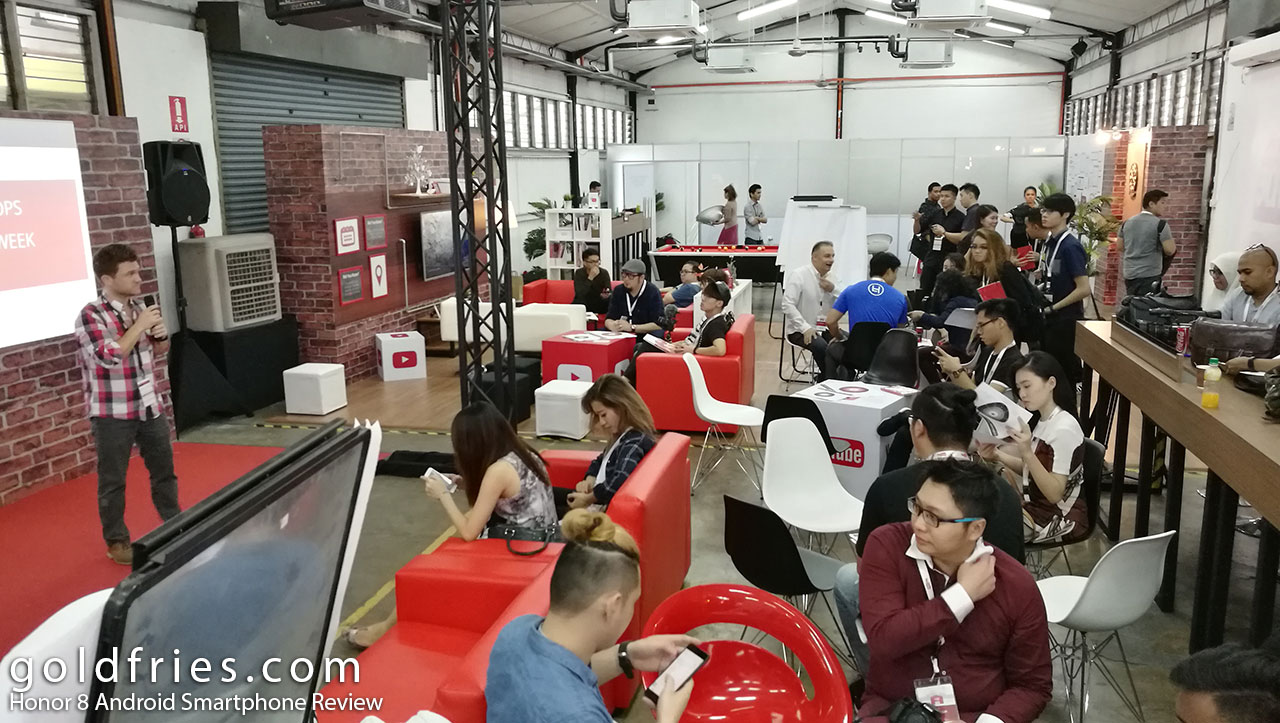 Signals, voice and audio – they’re all great. Battery life wise the Honor 8 with the 3000mAh lasts very long, losing only 5% after 10 games of Bejewelled Blitz and it gains back that 5% after about 23 minutes charging.

I have only 2 complaints about the Honor 8. First complaint would be about the shortcut button, I prefer it to be at the side instead of being at the fingerprint scanner. As for my second complaint – the Honor 8 gets scratched easily. 🙁

Fortunately the scratch is only at the back portion but not the screen, speaking of the screen the Honor 8 sports beautiful screens as seen in the many other Honor series …….. except Honor 7 of which there’s a light bleeding problem, good thing Honor has fixed that over the many phones released after that.

The Honor 8 is available at VMall for RM 1699.00, awesome device at that price. There’s really no sense in paying more than this just to own an great device. Great job Honor!