If you’re looking for a top-of-the-line GTX 1060 graphics card then look no further, the Gigabyte GeForce GTX 1060 Xtreme Gaming is probably the best out there. 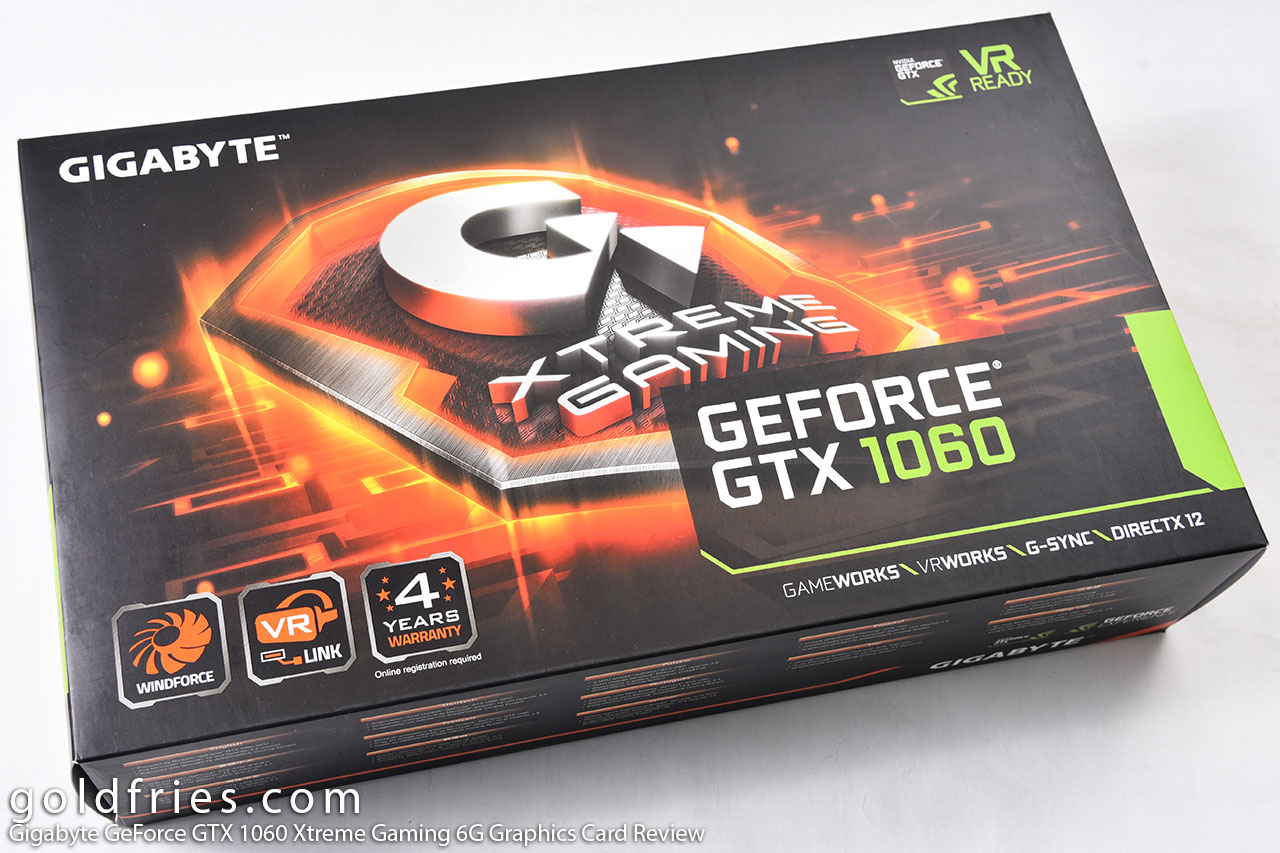 As you can see from the image below it carries the same design as the higher-end Xtreme Gaming models but with the key difference is that the GTX 1060 model here runs with alternate-spinning dual-fan, that’s dual 100mm fan. The X on the shroud and the various wordings at the side are RGB backlit that can be customized via software. 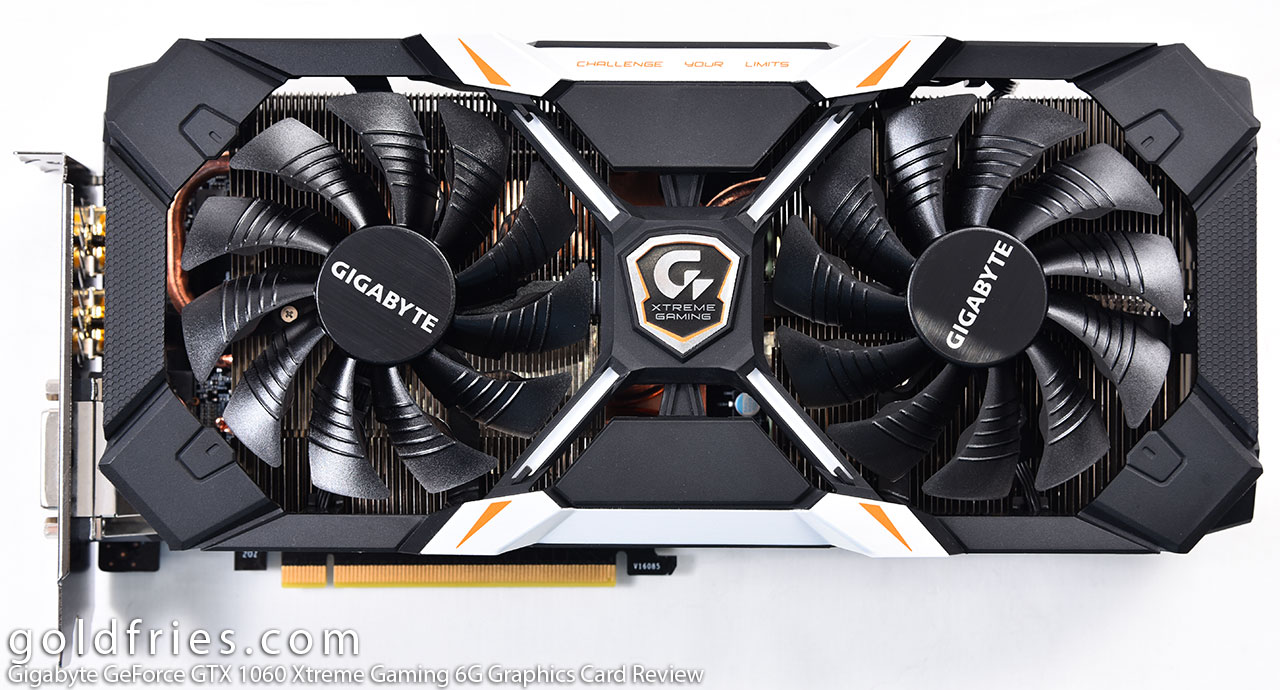 The Gigabyte GeForce GTX 1060 Xtreme Gaming is one huge and heavy card, not only is the cooler big but the card itself is weighty much due to the solid backplate. Unlike other GTX 1060, this model here is powered by an 8-pin PCI-E power connector instead of 6-pin, allowing it to draw beyond 150W if need. Notice also that it has 2x HDMI output towards the front section of the card, this allows a host of multi-display configuration, especially for VR purpose. 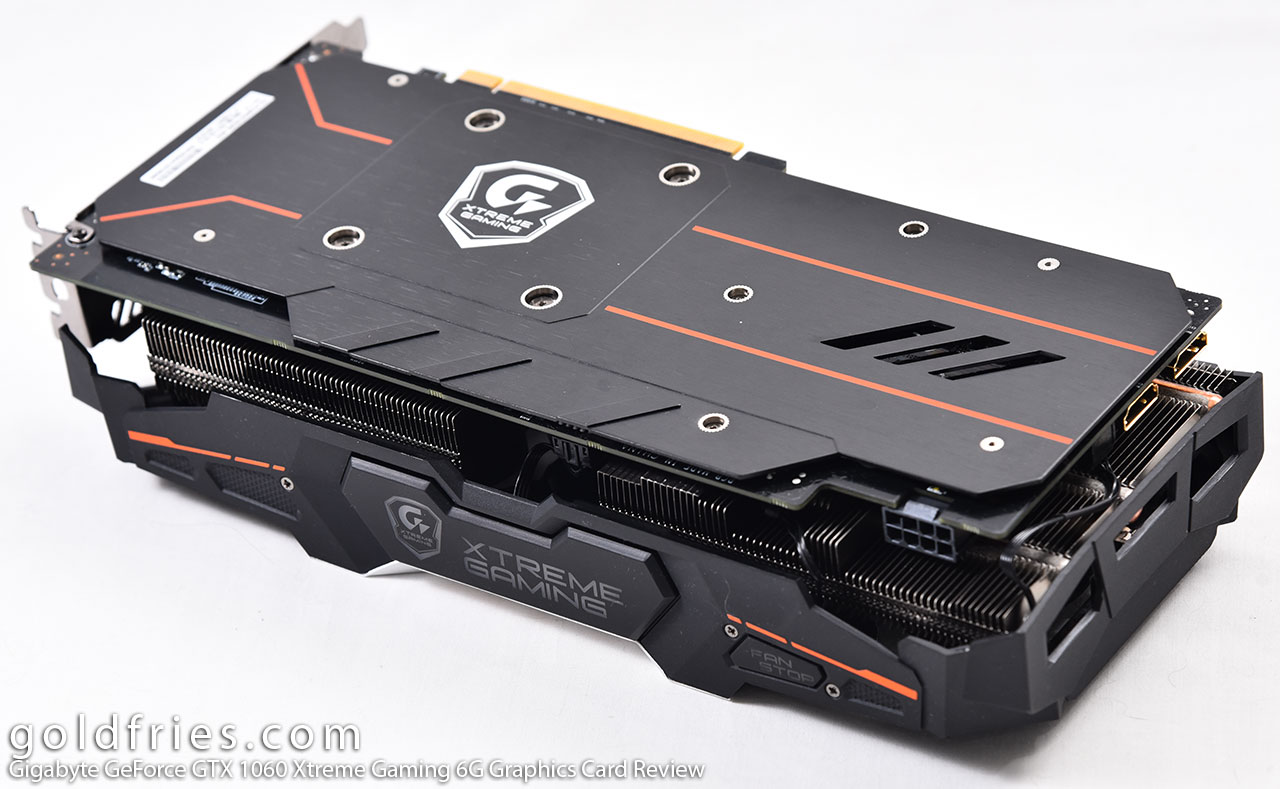 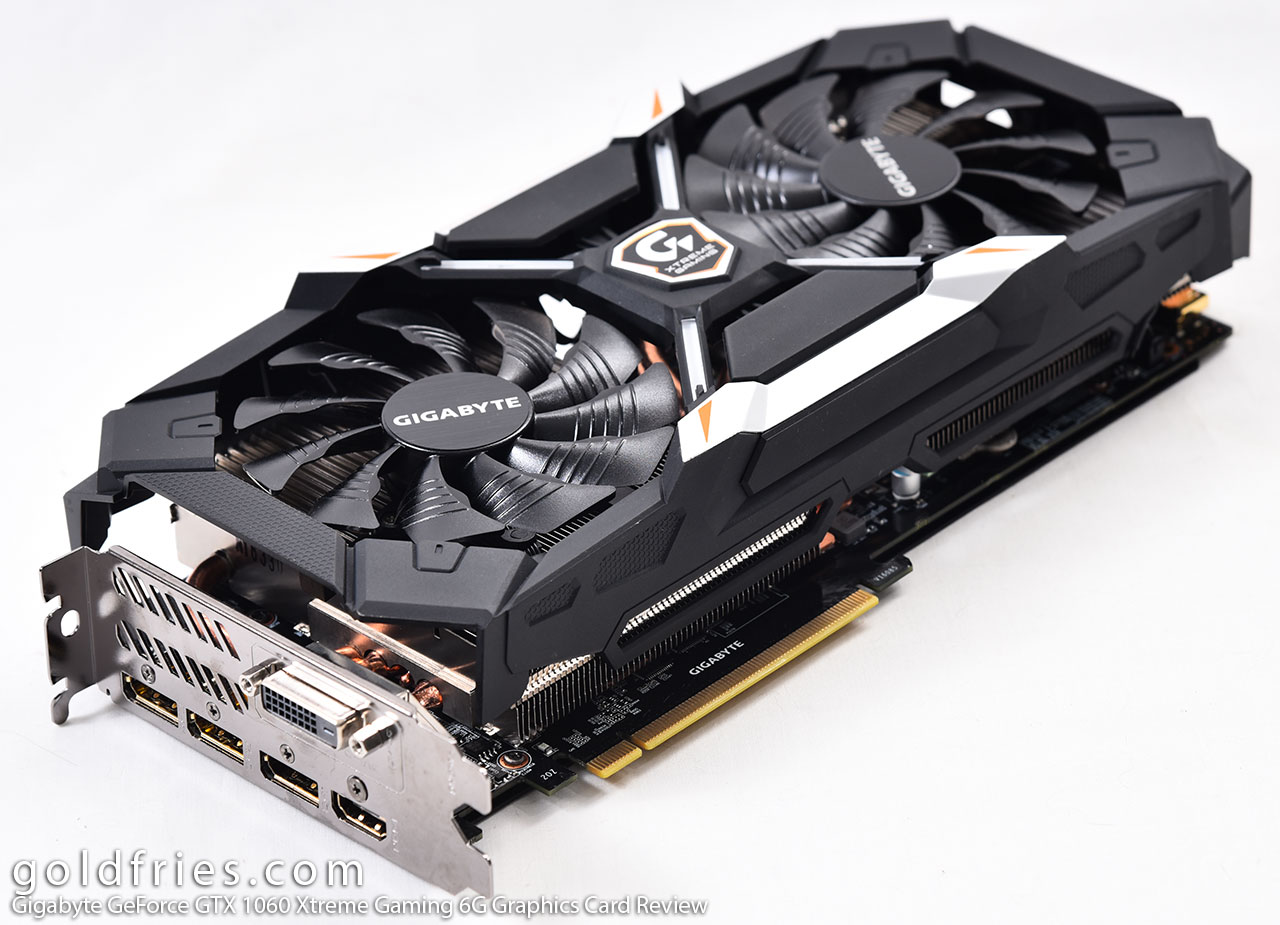 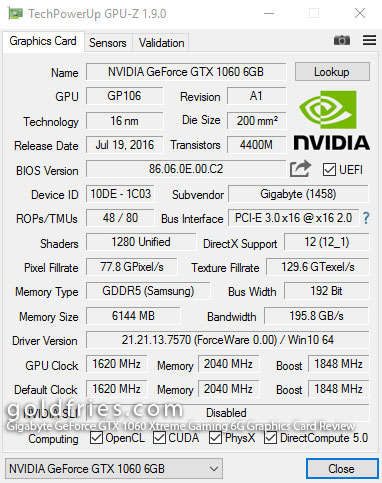 Despite being already factory overclocked, I am able to push some 150Mhz on both Core and Memory (Effective DDR speed is 600Mhz). 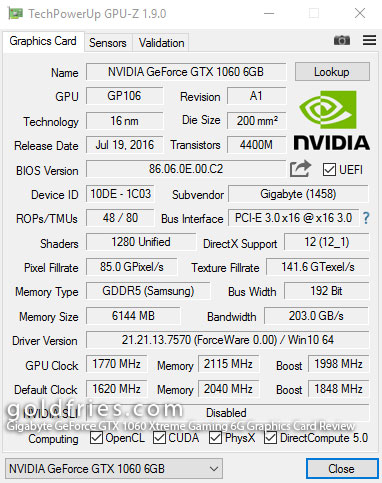 The fan hovers at around 52% on AUTO settings when on high load, having the fans being dual 80mm means the system generates more noise than some other models.

Well, it doesn’t seem to go beyond that 150W limit but it’s very close.

The Gigabyte GeForce GTX 1060 Xtreme Gaming retails at RM 1,399 – the price is on the high side of GTX 1060 card but there is quite a significant performance gain, especially after you overclock. Not only that, you get an awesome looking cooler with RGB lights that cools really well, and it has backplate that many GTX 1060 doesn’t have and not forgetting the HDMI output that caters for VR usage.